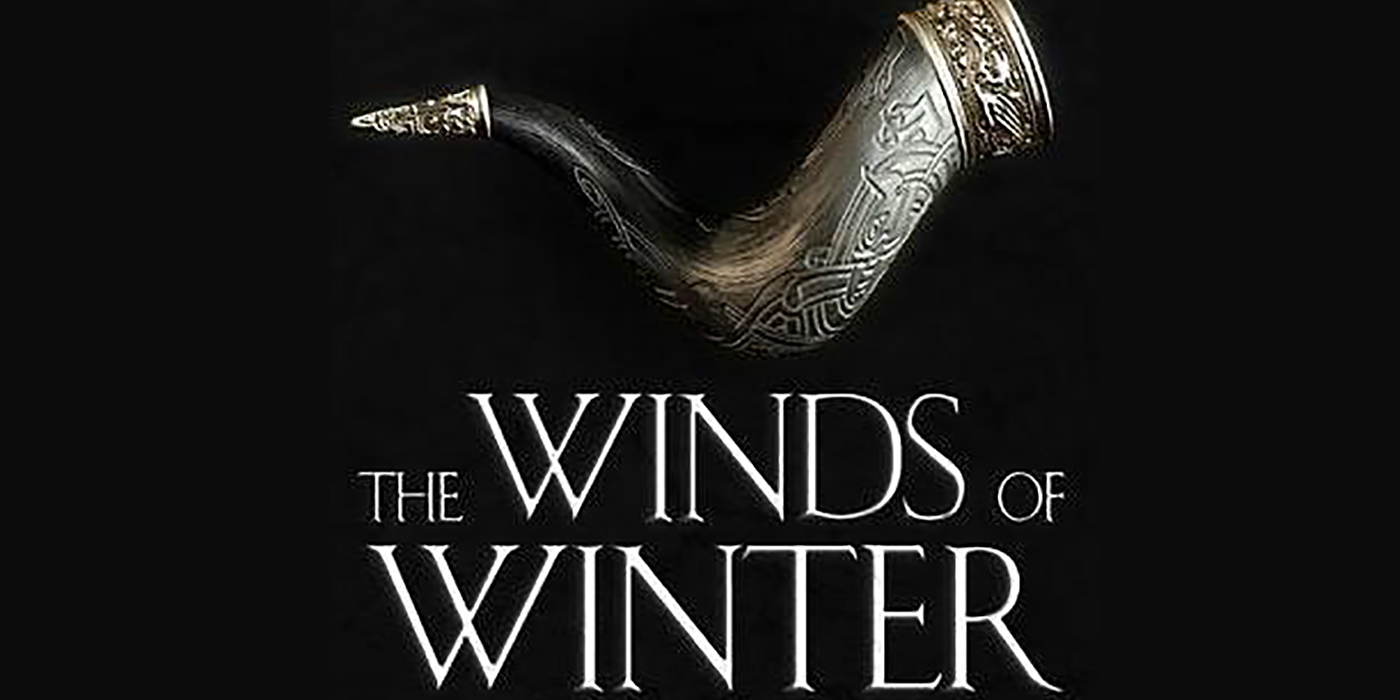 The Winds of Winter

After almost a ten year wait, George RR Martin fans are eager and ready for the novel “Winds of Winter.” In this article, we will discuss some of the updates that have been released about the book and what can be expected by the readers when “Winds of Winter” is finally released!

George RR Martin has his fans hooked right from his first book “Game of Thrones,” which was released in 1996 and was later adapted as one of the most popular series of recent times! His second book, “A Clash of Kings,” came out shortly after in 1998. His third book, “A Storm of Swords” was released quite quickly after that in 2000, however, this book was the last quick release the fans were able to experience as the fourth book, “A Feast for Crows” came out only in 2005, a whole five years later. In 2011, the next one, titled “A Dance with Dragons,” was made available to the fans.

Fast forward to 2020, and the 6th book has not yet been released in the A Song of Ice and Fire series, leaving the fans hungry for any updates! Speculation has it that the delay was in aid of the fact that the TV Series, which had a very different ending than what he had imagined. Martin has said that though fans know an ending because of the series, which caused a lot of disappointment, they don’t know the ending! This gives fans much hope and has definitely amped up the excitement and anticipation.

In the final season of Game of Thrones, it seemed like one of Bran Stark’s coolest abilities was wasted, but this is George RR Martin’s time to turn that around for his fans! Bran Stark’s journey didn’t completely begin till he started having his visions of the Three-Eyed Raven a little later in Season 1. Come Season 8; Bran was more Three-Eyed Raven than Stark with the ability to foresee things into the future and read the minds of all living things!

With powers such as these, fans expected that Bran would become warg eventually into Daenerys Targaryen’s three dragons before the end of Game of Thrones, or it was Bran who was controlling Drogon, the last surviving dragon, in Season 8. However, he spent most of the season just staring creepily at people and talking in riddles, making little sense.

One of the main reasons for this seems to be that the show producers went ahead of the book and created an ending very different from what Martin might have wanted or expected. Though a few chapters of Winds of Winter have been released, there have been none from Bran’s perspective so far, but this may be a real chance for Martin to redeem the character and storyline for the fans.

Further, it is unclear if Winds of Winter will include the battle of Winterfell, but if so, Bran could use his powers to change the outcome of the fight against the White Walkers instead of just looking on into the action. He would be helping not just save his family but Winterfell and the rest of the Westeros.

Introduced in Season 1 as a Lorathi criminal, Jaqen, a member of the mysterious assassin group, the Faceless Men was imprisoned in the dungeons at the Kings Landing, but, the reason of his imprisonment is unknown. This could be a fantastic opportunity for Martin to clear up and address the speculations on the topic among fans around the globe.

Winds of Winter could also finally resolve Cersei’s arc and answer pertinent questions to her death. In addition to this, we might also find out whether Tyrion is the true valonqar!

As is evident from the debates of fans and avid watchers, the book Wind of Winters by George RR Martin, that is set to come out soon, will be a chance for him to create a better ending, something the TV Series failed miserably at, leaving the audience quite disappointing. This book could help clear up many aspects of the characters in the Game of Thrones Series and might consolidate the series with a better ending! It is clear as day, why the viewers and readers are so impatient for the release of the book as the changes in the ending will definitely be of huge impact!

The Winds of Winter Release Date: When will it come out?

From what we know, The Winds of Winter will be released around January 2021. This isn’t a confirmed release date, this is all but expectations. We are looking forward to when the official release date is revealed, we will update you for the same.

The Dragon Prince Season 4 & What To Expect

Are Lee Seung-gi and Bae Suzy Returning For Vagabond Season 2?