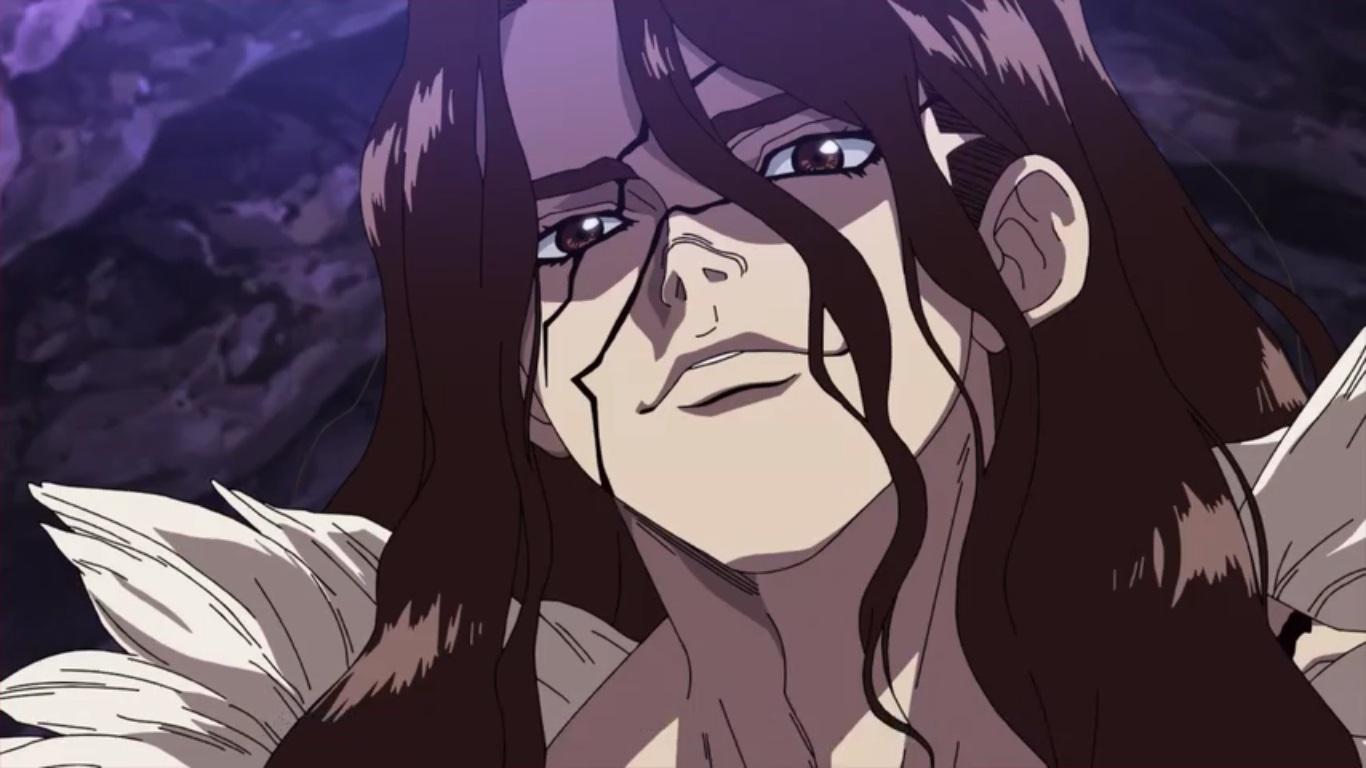 Dr. Stone Season 2 Episode 4 marks the continuation of the anime’s second season as it continued with new episodes this week. The action is progressing rather fast, and it appears that things continue to move to Senku and the Kingdom of science’s favor. Senku and his allies managed to successfully deliver a communication device to Senku’s fake grave in the previous episodes.

Yuzuriha and Taiju then used it to have Nikki, one of Tsukasa’s guards spying on them. Talks to Senku and Gen at the end of the line. Senku finally assured Nikki that they could protect Lillian’s song as Nikki was a big fan of Lillian.

Now in the last episode, more interesting developments came to light. One would think that all of Tsukasa’s followers would be completely loyal to him. But there appears to be some distrust, and Chrome has already taken note of them. After successfully creating a smokescreen for Gen to escape, Chrome was left stranded and had to be a decoy. But this led to one of Tsukasa’s guards capturing him.

Dr. Stone Season 2 Episode 5 will continue with more details next week when a new episode comes out. The latest episodes are available for streaming on Funimation and Crunchyroll as soon as they are released. Dr. Stone Season 2 will be quite short running for only 11 episodes. This means that we are almost at the half of the second season. The plot is also progressing fast, with Senku and his empire making great advancements within only two previous episodes. 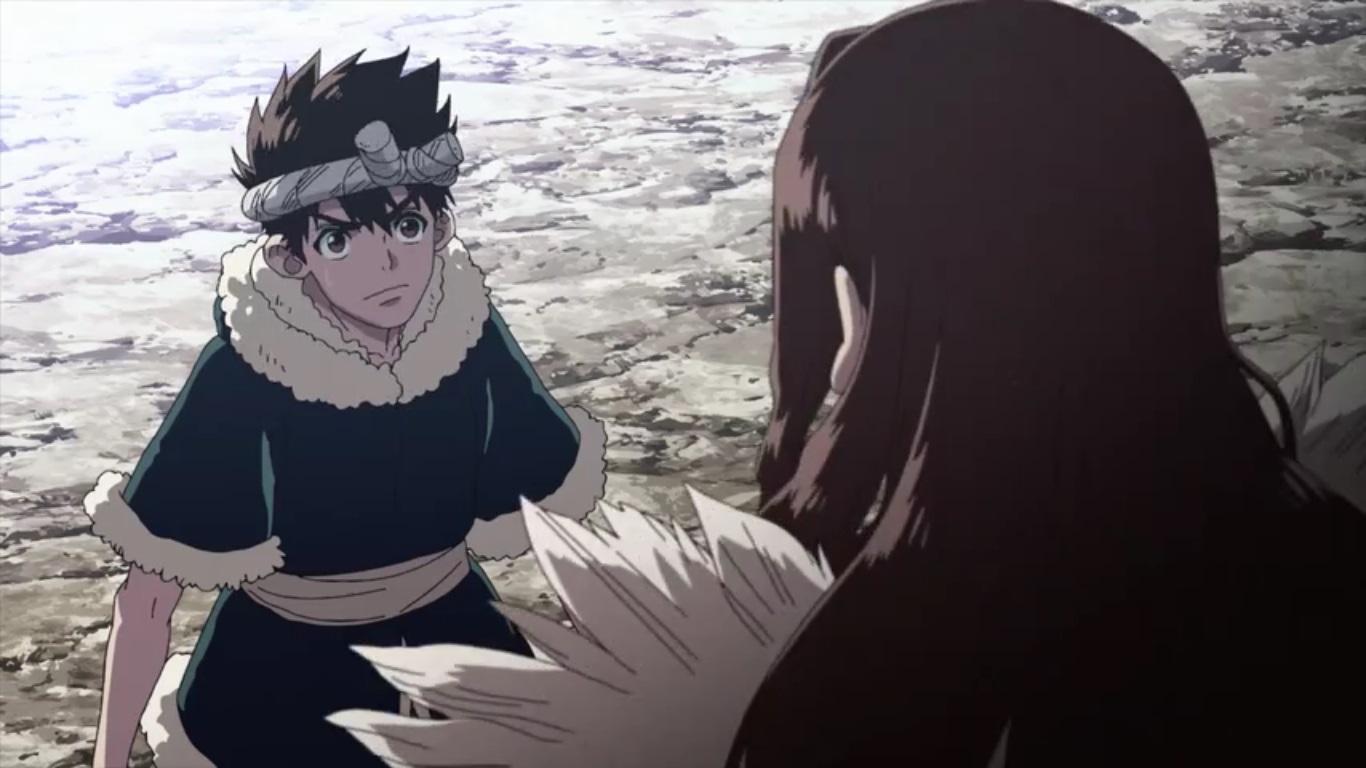 The archer chasing Magma and Chrome, Ukyo, finally caught Chrome and took him to Tsukasa. Tsukasa tried to have his men torture the truth out of Chrome about why he was in his empire. But Chrome did not flinch and remained loyal to Senku. After he saw this, Tsukasa decided to let him be as he would not say a thing about the Kingdom of science.

This was rather strange; one would think that Chrome coming before Tsukasa would mean that he will likely die. And when Tsukasa had his men torture him, you would think that it would be to the death. But after this, Tsukasa’s Kingdom’s weaknesses came to light. Tsukasa asked Ukyo where Chrome was. But Ukyo lied and told him a different place.

Chrome wondered why Ukyo would tell Tsukasa lies. So this would mean that there is a reason behind it, and Ukyo does not trust Tsukasa and is not even loyal to him. Ukyo is one of Tsukasa’s right-hand men, so you would expect him to be loyal. Knowing this, Chrome will let Senku know about this, and they will use them to their advantage. This means that soon they will get another ally together with Nikki.

The last episode did not focus on Nikki but looked more at the progress of Senku’s invasion. Senku’s invasion has reached the final stages, and soon he will be moving his entire forces near Tsukasa’s empire. Magama came back to the village and has reported on Chrome’s capture. Now Senku has another idea and a scientific invention to make that will help them in their fight. 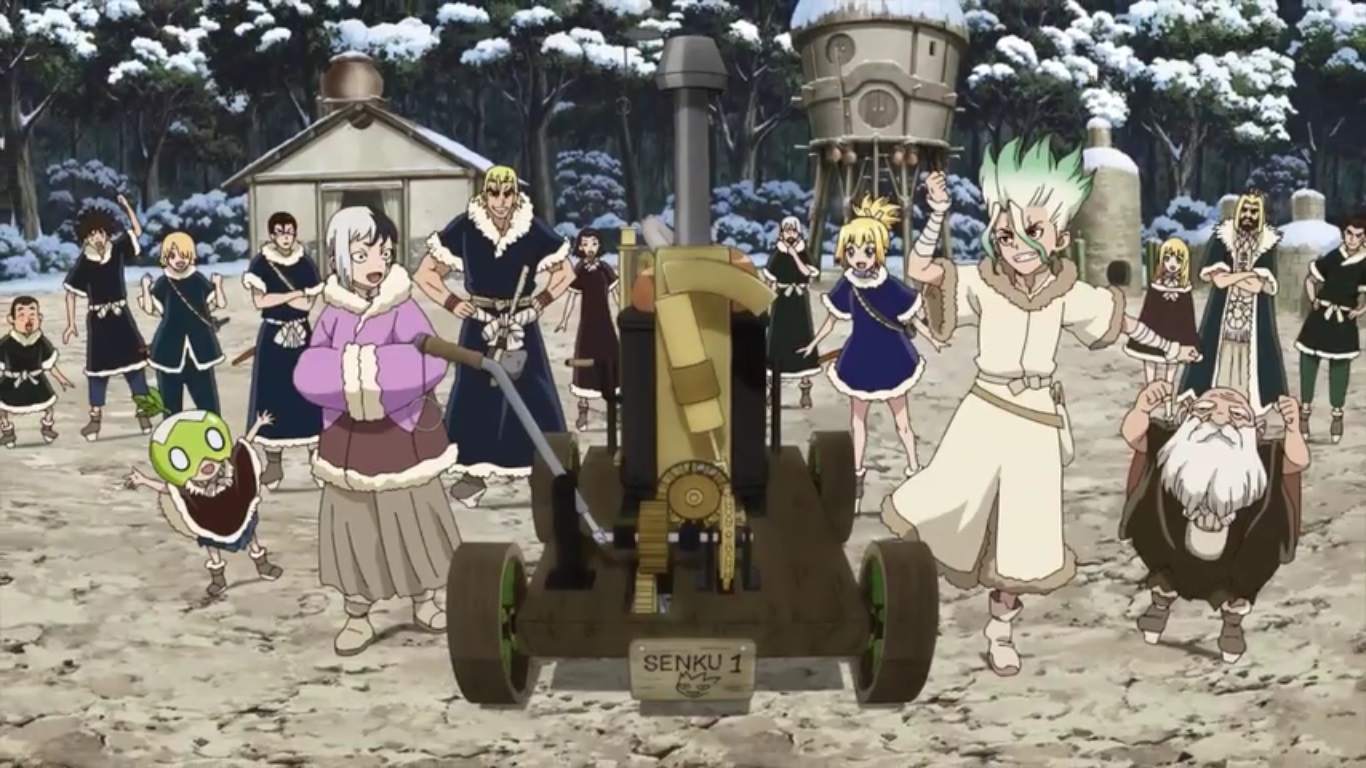 Moving Senku’s equipment would require a lot of strength as a lot of them are heavy. To make things move fast, Senku created a steam engine. He used it to power a vehicle that will carry all the resources he needs to rescue Chrome. It is not yet clear what Tsukasa intends to do with Chrome or if he will just let me return to the Kingdom of science. Also, Tsukasa has no idea what’s going on as Senku captured one of Tsukasa’s spies who kept tabs on the Kingdom of science.

With his car, complete Senku is now ready to move towards Tsukasa’s empire. He wants to have multiple bases around Tsukasa’s empire to carry out his plans easily. In the upcoming episodes, we will see how this goes on as the car Senku made is now ready. So Senku will be leaving, and things will get intense from them.

For the latest news and updates on the next episodes of the anime, you can look at our weekly anime news updates. We also have weekly manga highlights for all the manga chapters releasing this week.