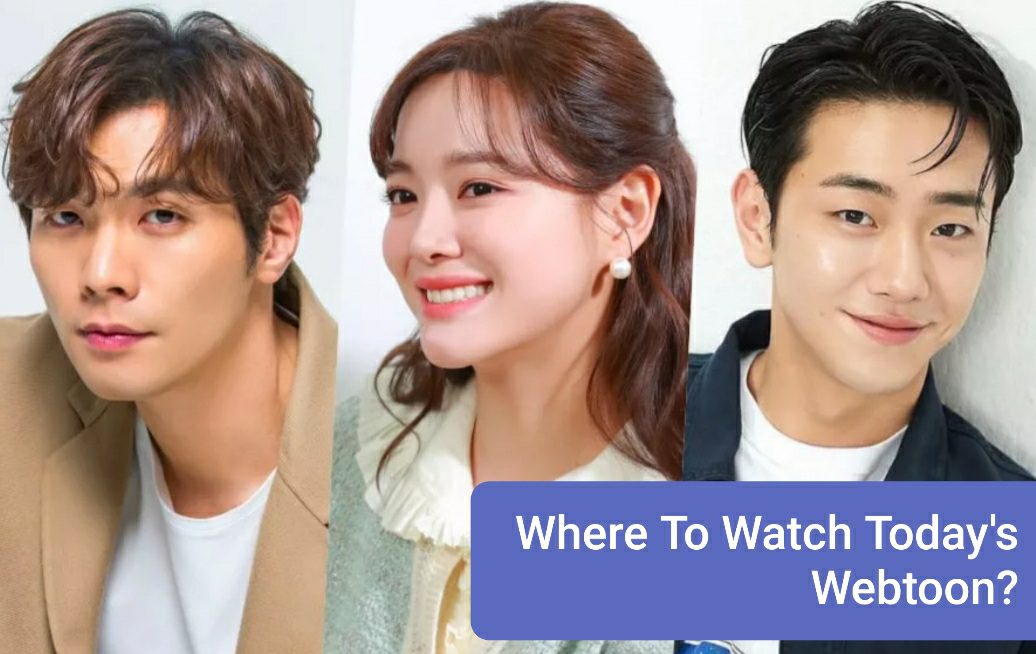 How To Watch Today's Webtoon?

Here, we shall discuss how to watch Today’s Webtoon. This ongoing South Korean television series is making headlines because of its dynamic plot. Today’s Webtoon is based on a Japanese manga series, Jūhan Shuttai!, by Naoko Matsuda. Several renowned stars like Choi Daniel, Kim Se-Jeong, and Nam Yoon-us are seen portraying their characters wonderfully. Talking about its storyline, Today’s Webtoon focuses on the life of a former judo athlete, On Ma-eum. She retires from the sports field because of a severe injury. But everyone needs a job for a living, right? She chooses her next job as the webtoon editor and struggles a lot to adapt.

In case you aren’t aware, Today’s Webtoon started to air on 29 July 2022. Now, if you are wondering where to watch the series, you are exactly at the right place. Let’s find it out.

Today’s Webtoon started to air on 29 July 2022. Since its a television series, the original associated network is SBS TV. The drama is scheduled to have 16 episodes in total. The episodes get released every Friday and Saturday at 22:00 KST. 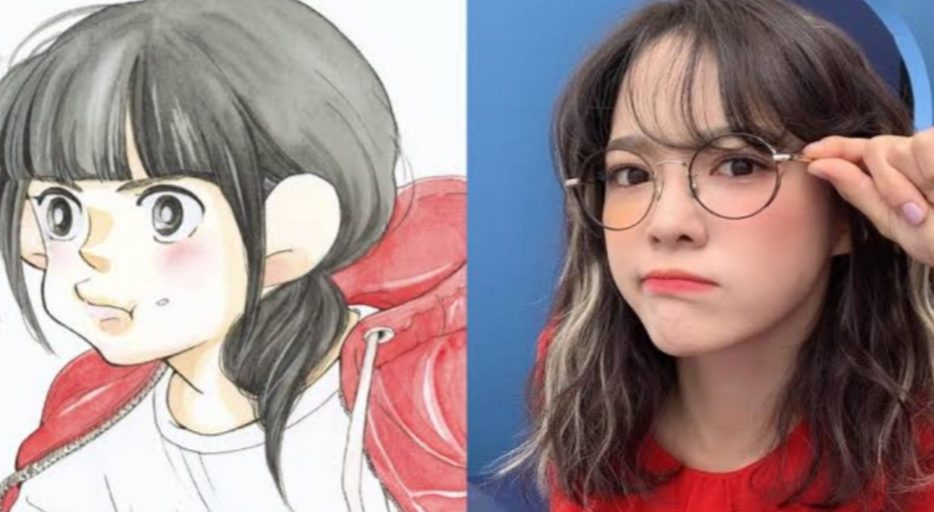 Not everyone has access to SBS. Are you one of them? If so, then you must be worrying about where to watch. Everything has a solution, and so it has to. Today’s Webtoon is also available on other streaming platforms like Viki Rakuten but in some areas. But, nothing comes free of cost. The foremost thing is to check if the series is available on the aforesaid service in your location. If yes, then you need to buy the subscription, paying a certain amount. Well, that’s worth it. Another major advantage is that Viki Rakuten also has the availability of English subtitles.

Viki Rakuten is indeed a terrific streaming platform to watch both old and new classic Asian dramas, be it Chinese, Korean, Japanese, etc. To remove advertisements, you need to get yourself subscribed to the VIKIPASS. Now when you know the streaming details of Today’s Webtoon, what are you waiting for? Happy Streaming!