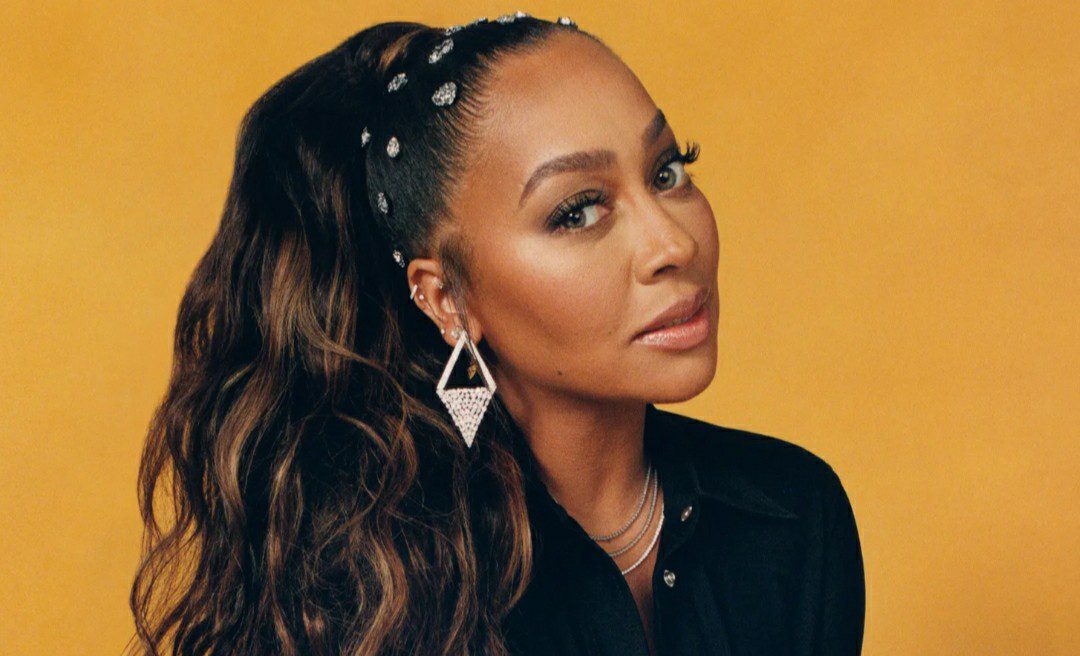 Fans are currently seeking who is La La Anthony Dating. Before getting into the television personality’s love life, let’s have a sneak peek at her notable works and popularity. Starting from the basics, Alani Nicole “La La” Anthony initially served as the MTV VJ on Total Request Live. To date, she has hosted several shows like Flavor Of Love, Real Chance Of Love, and I Love New York. La La Anthony is a great actress and has done numerous films as well. Some of the credits include- Baggage Claim, Double Play, Holiday Rush, Think Like A Man Too, Power, The Chi, Black Mafia Family, and Power Book II: Ghost.

Considering you are one of her die-hard fans, you will be happy to know that La La Anthony is set to release her next comedy film, You People.  Besides this, she has also appeared in the music video of In My Feelings, by Drake. Haven’t you watched it?

Knowing her versatility in the entertainment industry, fans are lately curious to learn what’s happening in La La Anthony’s personal life. Her romantic relationship with an NBA star was pretty much popular. Both made several headlines as a couple. But, they ended up mutually parting their days, with divorce. What happened and what’s her current relationship status? Here is what we know about who is La La Anthony Dating.

La La Anthony Dating: Who Is He?

La La Anthony is possibly dating at present. In other words, we may say that she is enjoying her life to the fullest and has someone very special in her life. and doesn’t want to rush to any person, as of now. But, her current relationship status is very much mysterious and it’s unsafe to comment anything exact on that.

It was in May 2022, when La La Anthony sparked dating rumors with her BMF co-star, Da’Vinchi, after getting spotted together. In case you are wondering, Da’Vinchi has some amazing acting credits. Some are- Grown-ish, The Way Back, Vegas High, etc. They weren’t just walking casually but were holding hands with each other. Several pictures of them also got viral on The Neighbourhood Talk’s social media blog site. Even though La La and Da’ Vinci are rumored to share a romantic relationship, neither of them has confirmed anything yet. Also, the way they appear together at times, makes the fans suspect their romance. 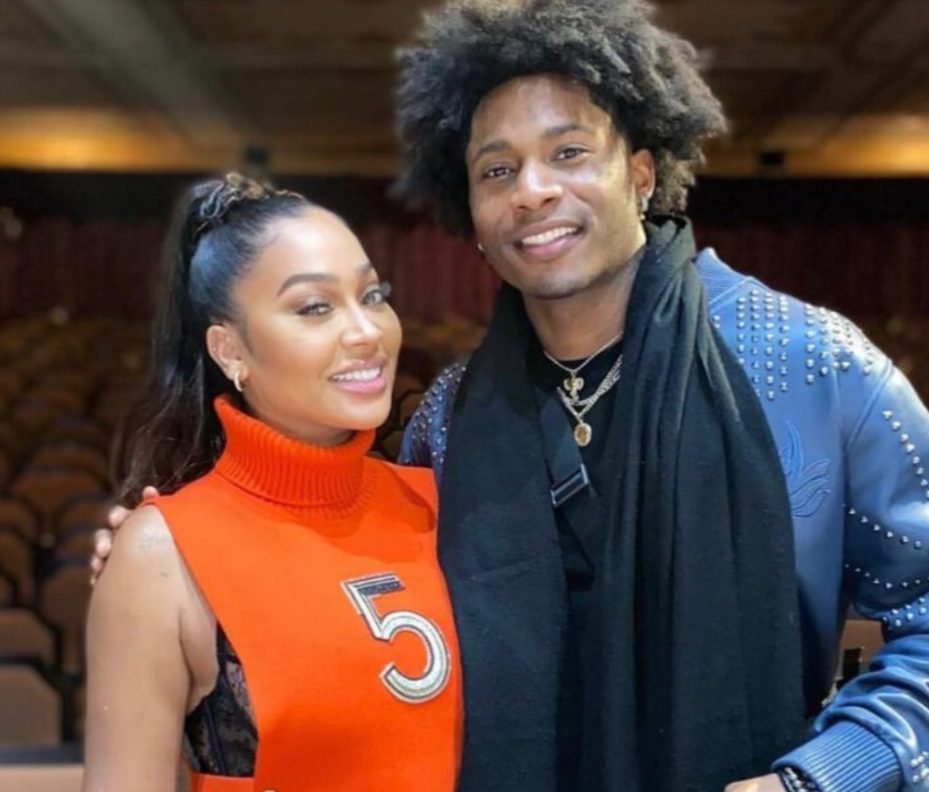 Fans who already knew about how unhappy La La Anthony was previously after getting out of her marriage with Carmelo, praised her a lot. They have showered her with lots of love, saying that it’s good to see her finding her man. We are yet to get a confirmation from the stars.

Also Read: Are V and Jennie thing? Are thee K-Pop Stars Spotted together?

La La Anthony was previously married to the NBA star, Carmelo Anthony. Talking more about him, Carmelo has lastly played for the Los Angeles Lakers of the NBA. He played as the power forward. Before that, he played for several other teams such as Denver Nuggets, New York Knicks, Houston Rockets, and a few more. To date, he has achieved quite a lot. He has been the NBA All-Star, ten times. Also, Carmelo has been the recipient of All NBA Third Team, four times.

La La and Carmelo got engaged on 25 December 2004. After three years or so, on 7 March 2007, they got blessed with their first child, a son. They named him Kiyan Carmelo Anthony. It was when La La and Carmelo decided to take the final step in their relationship. They tied the knot officially on 10 July 2010 with the presence of 320 guests. Their entire marriage was even filmed and aired as La La’s Full Court Wedding. Fans were amazed by it. But, not every couple is destined to be together. In the mid of last year, the actress took the initiative and filed for divorce. 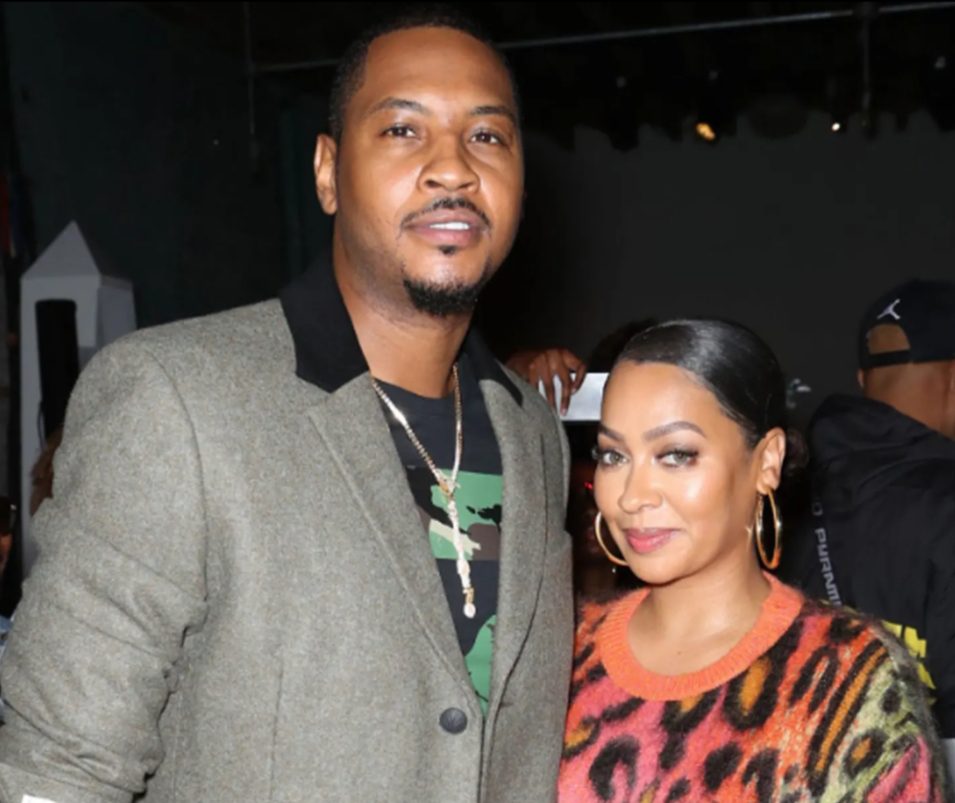 After parting ways with the NBA star legally, in an interview, La La said, “Marriage, I don’t think I can do that ever again. I mean, some amazing person would have to come. I don’t see that happening again. I’m just living and taking care of my son, and whatever is supposed to be will be.” She also shared that she doesn’t have much time and random energy to be with any random people around.

Best Wishes to La La Anthony for the upcoming days of her life. Sending loads of love to Kiyan! You may give the TV star, a following on her Instagram account, in case she provides any in the future. Hoping her relationship with Da’Vinchi turns out to be true!