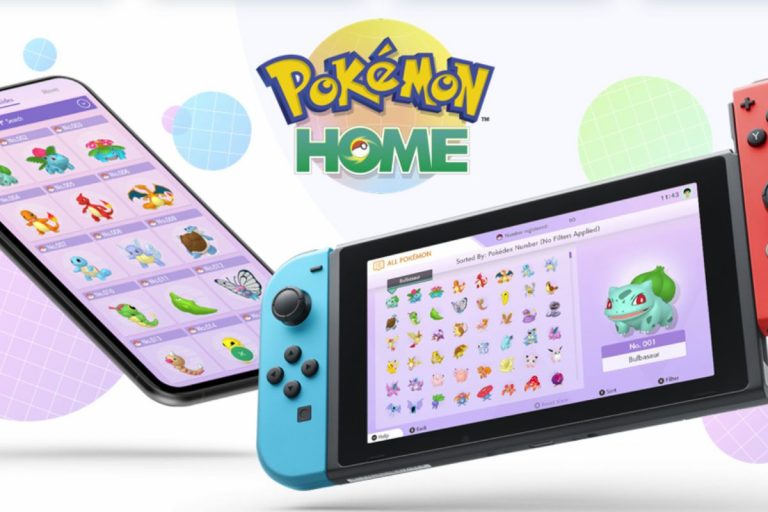 Pokemon Home is one of the hottest debate in the gaming community for the last few days. It is going to release in February and all the details about it have been finally been revealed. The price was also recently revealed in really bad which raised many questions which we will talk about later. First, let’s talk about the free version, The free version of Pokemon Home that some players will be using will be suffering because they didn’t buy the Premium Plan.

What is Pokemon Home?

The players that will go with the free version of Pokemon Home won’t be able to move Pokemon from the Pokemon Bank. This means that the Pokemon that you have in Pokemon Sun or Moon won’t be going anywhere unless you pay for premium. But this doesn’t stop there as the free user will only be able to deposit 30 Pokemon as opposed to the series-encompassing 6000 that premium users have space for.

Furthermore, there is a difference in the number of Pokemon that can be placed in the wonder box, room trade hosting as well as the judge function, which lets players determine the strength of a Pokemon in storage. Buying the Premium Plan is very important for the longtime players as well as for those players who are competitive. As I told early the price of Pokemon Home is very high when compared to Pokemon Bank and Now let’s talk about the price of Pokemon Home.

The price of Pokemon Home is jarring. It will cost $15.99 for a year which is almost the same price as what Nintendo online costs

. The previous service from 3DS exclusive Pokemon Bank which costs only $5 annually. All of these things have caused some backlash from the fans because they are simply outrageous. The community and many YouTuber have spoken out about this, Hopefully, the company thinks over this and reduces the price as soon as possible.