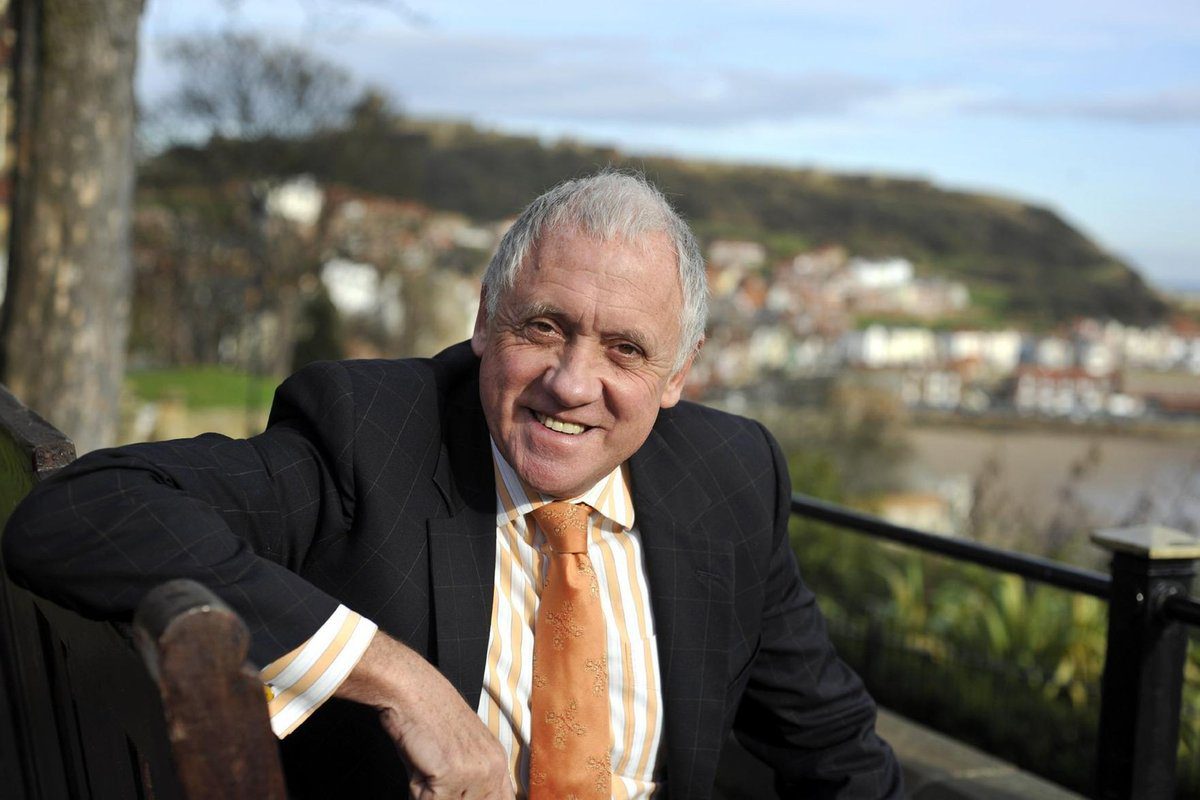 Harry Gration’s full name is Harry John Gration. He was born on 22 October 1950 in Bradford, West Riding of Yorkshire. Gration completed his studies at Leeds Grammar School and St. Peter’s school in Yorkshire. He started his career by teaching history for five years in a local school. While he was teaching, he also signed a three-month contract with BBC as a sports commentator for the rugby league. 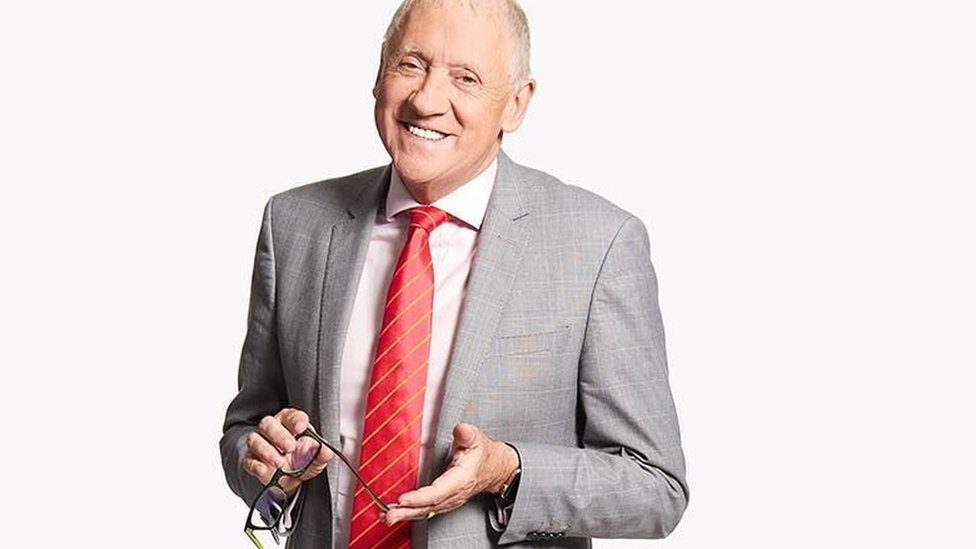 In 1978, Garry joined BBC Radio Leeds as a full-timer and left his teaching job. Later on, Gration started presenting the Look North show and was also seen co-presenting with other anchors on several shows on BBC. In 2013, Birthday Honours, Gration was appointed as a Member of the Order of the British Empire for his services in broadcasting.

During the production of Cinderella, Harry appeared in women’s underwear in 2016 and created controversy. Gration announced his retirement from BBC on 13 October 2020. On 21 October 2020, a day before his birthday, he presented Look North for the last time.

Who is Harry Gration’s First Wife?

Harry Gration married three times in his life. His first two marriages didn’t work out for too long, and he got divorced. Harry married for the first time with Hilary Gardner in 1974. The couple divorced after a few years. In 1984, he did his second marriage to Rowena Cluness and also divorced her after a while. In 2001, Harry married his third wife, Helen Gration. After Gration’s death, he was survived by his third wife, Helen, and six children. He had three children with Helen and three children from his earlier two marriages. Helen is also in the broadcasting field, and she used to work as a news director. Twenty years ago, when Princess Diana passed away, Helen was on duty with BBC.

Currently, Helen owns four nurseries, works for the welfare of the children, and does campaigns to help them. She is a managing director within the childcare industry.