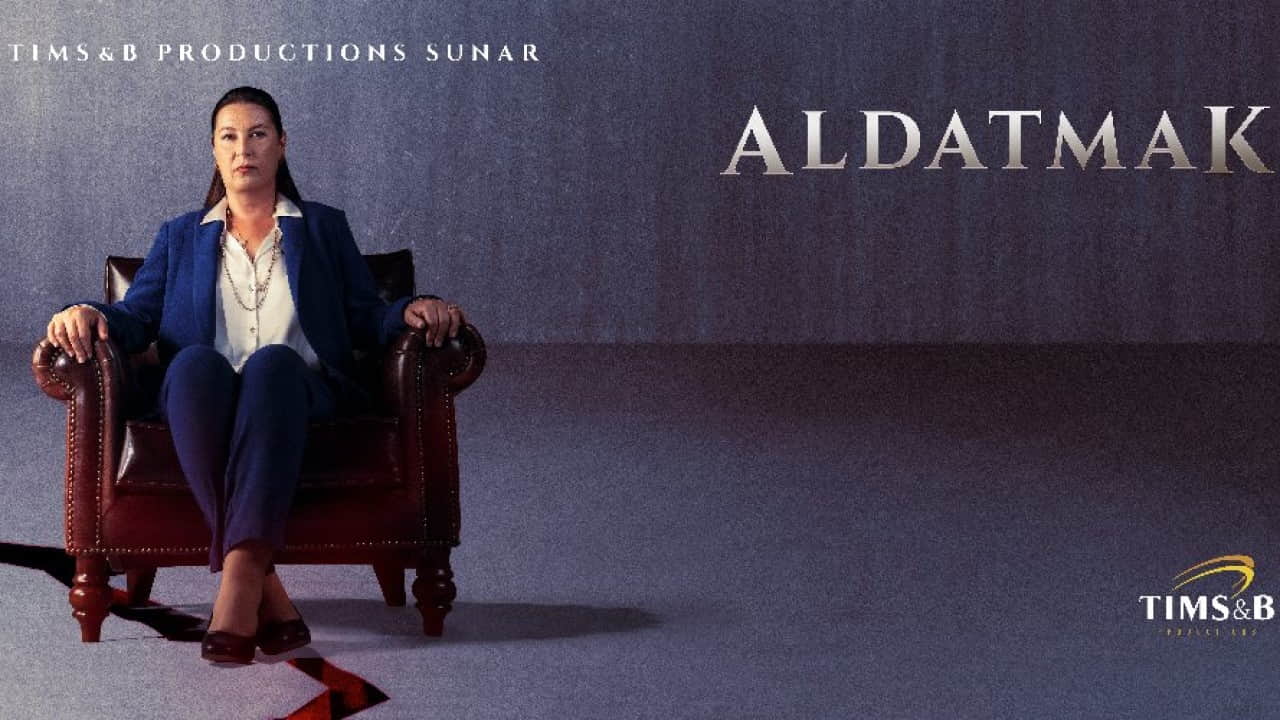 The Aldatmak Episode 9’s release date is here, and fans of this Turkish drama can’t wait to binge it. Aldatmak, a brand-new Turkish drama series, debuted on ATV in September 2022. The translation of the title is “Deception.” The script was written by the highly regarded author Ayfer Tunç, and Murat Saraçolu directed the drama.

Ercan Kesal, Mustafa Uurlu, Yusuf Im, & Feyza Sevil Güngör will all have significant roles in the series. But before we disclose the Aldatmak Episode 9 release date and Aldatmak Episode 9’s streaming details, here is what transpired in the eighth episode.

Güzide, who violated the procedure since she gave up on separation, believes she can defeat Yeşim easily. Still, she is becoming increasingly irritated by her opponent’s skill to lie and the diversions she sets up. Oylum acts to warm Tolga’s heart, who hasn’t forgiven her for what transpired. Tolga is not the only one who requires pardoning, though.

Tark will further sour relations with Güzide since he burned Oylum for his gain. Oylum, attempting to organize her life before her departure to New York, starts to experience new problems.  With the financial stability of an unexpected professional opportunity, Ozan rediscovers his self-confidence.

As a final resort, stuck in a deadlock, Tarak takes Oltan’s suggestion. After taking blow after punch from her daughter, Güzide involuntarily doubts herself. This questioning causes a noticeable shift in her demeanor. The family is shocked at Güzide’s transformation.

What Is The Premise Of Aldatmak?

The main character, Güzide, is a renowned and esteemed family court judge. She is a true and decent woman who has always spoken up for justice, avoided many divorces, and ensured that many kids get the affection and attention they require.

She is confident that her husband, with their two kids, is a wonderful family and leads an honorable life. She anticipates that their remaining years of being married will be full of customary love, pleasure, and peace. Güzide learns that her lovely, loving family is indeed a sand castle when she mistakenly tugs a noose one day.

Who Stars In Aldatmak?

Yusuf Im will portray Ozan Yenersoy. Yusuf, who was born in Turkey in 1991, most recently had an appearance in the television programs Akrep and Yi Günde Kötü Günde. Yusuf, who is marrying the actress Zge Zkaplan, rose to recognition on TV programs including Hanm Köylü and Illek Kokusu.

In his role, the son of Tarik & Güzide, Ozan, is a gifted young civil engineer. He complains about putting in too many hours and wants economic security so he may live comfortably. His exhilaration about getting what he desires so quickly will put him through a lot of hardship. 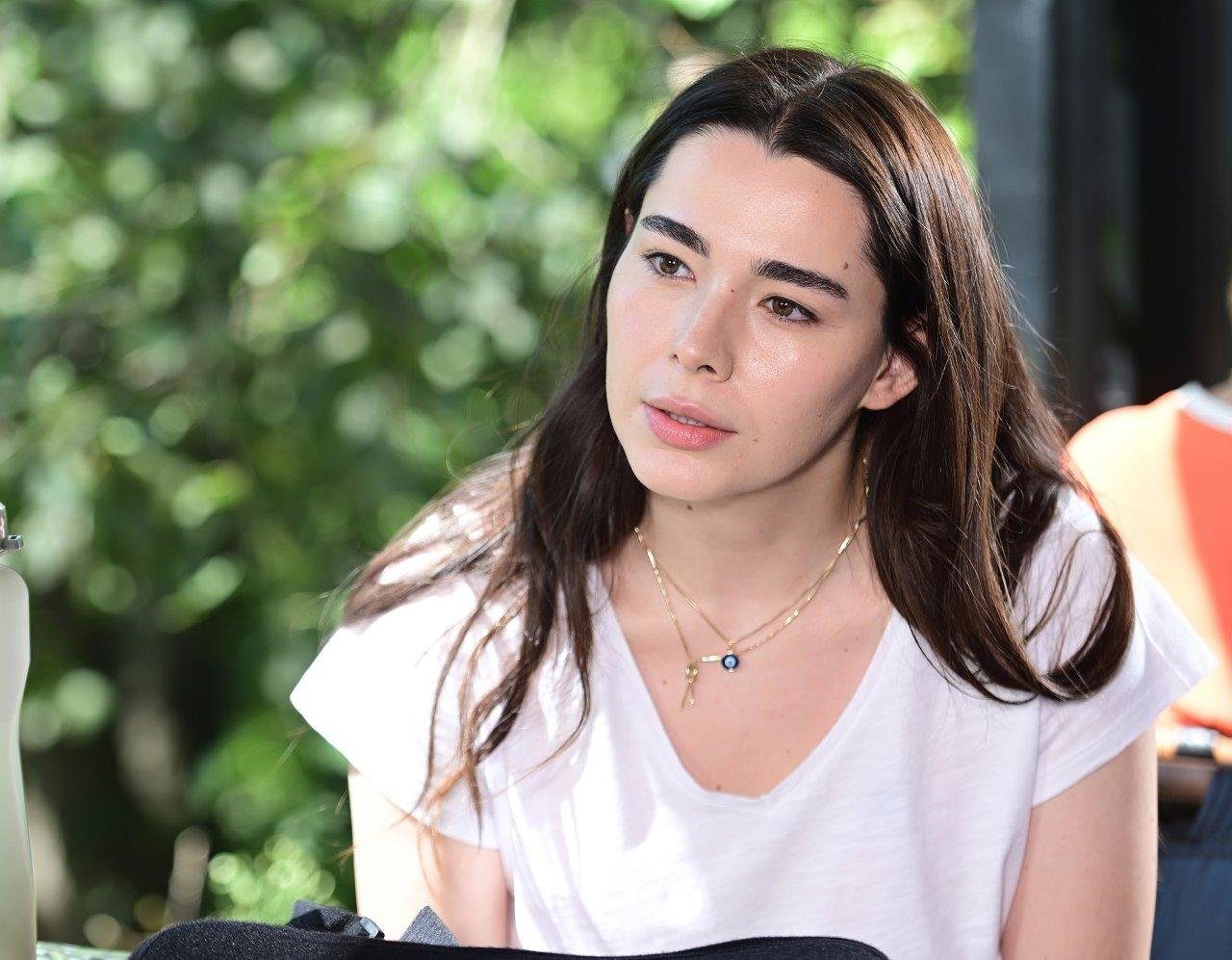 A still from Aldatmak.

Vahide Perçin will portray Güzide Yenersoy. In 1965, Vahide was born in Izmir. She graduated from Dokuz Eylül University with a theatre degree. In the television programs Anne and Bir Zamanlar Ukurova, Perçin made an appearance.

She will portray a judge in a court system who adores her children but can also be icy, distant, stern, authoritarian, and quivering while never veering from her truths. She maintains her dominance both at home and in court.

Thirty years into her marriage to Tarik, she is adamant that she is always doing things perfectly and will not give anything up for her family. All the things she thinks she knows about her family and life will be shattered by one incident. 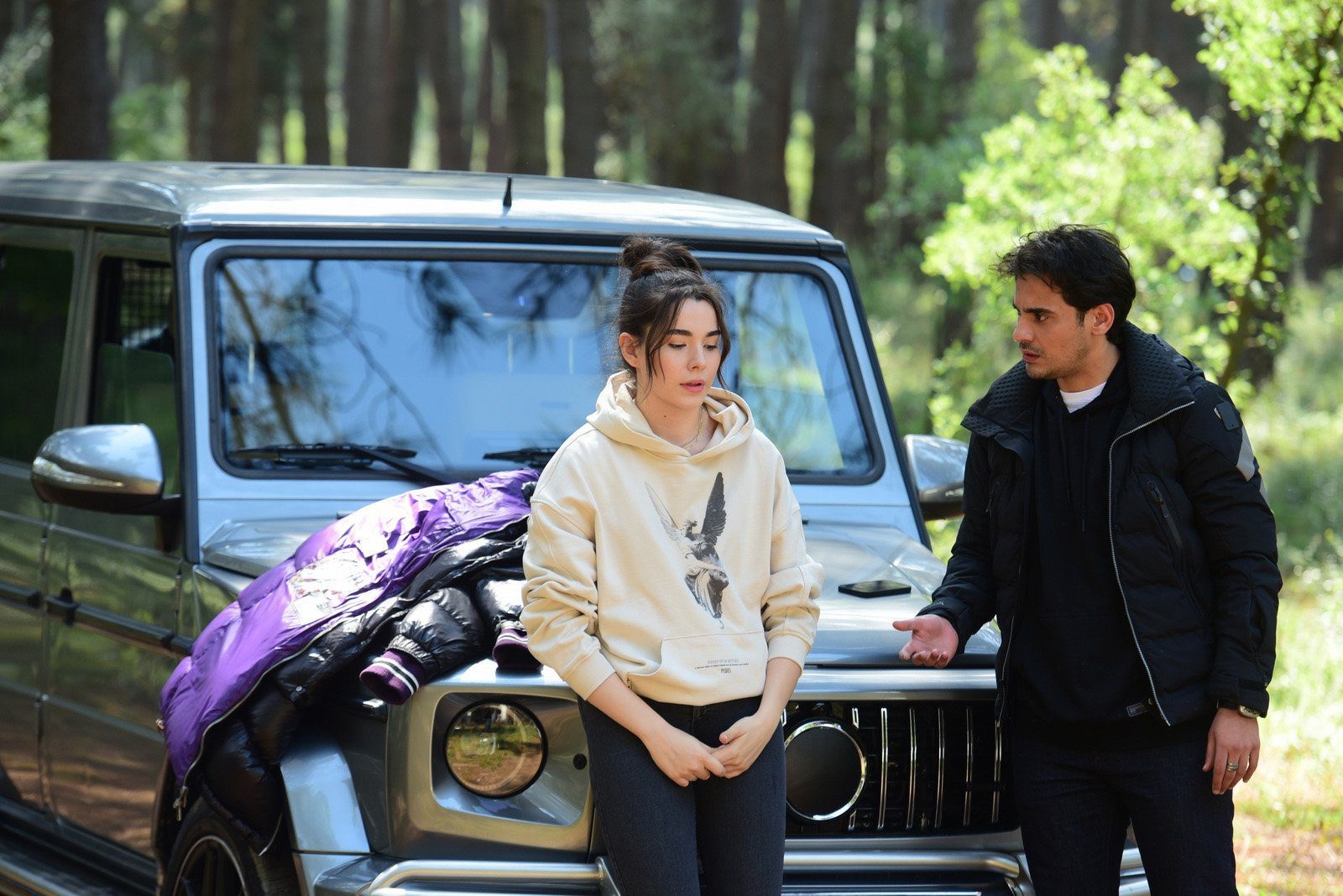 A still from Aldatmak.

Actor Feyza Sevil Güngör will portray Oylum Yenersoy. She may be recognizable to viewers because she portrayed Princess Hera in the Kurulus Osman drama. Her birth year is 1997. After receiving her degree from Istanbul Commerce University, Feyza made her acting debut in the Savaşç series.

She will portray the attractive and intelligent daughter of Oylum, Güzide, and Tarik. Her mother urged her to attend medical school, but her dream is to become a famous dancer worldwide.

How And Where To Watch Aldatmak Episode 9?

Since only ATV currently has the rights to broadcast the show, international audiences can only watch it on YouTube one day after it airs on TV. Keep a watch on this place, though, as we’ll reveal the latest updates as soon as we have information about Aldatmak’s global streaming.