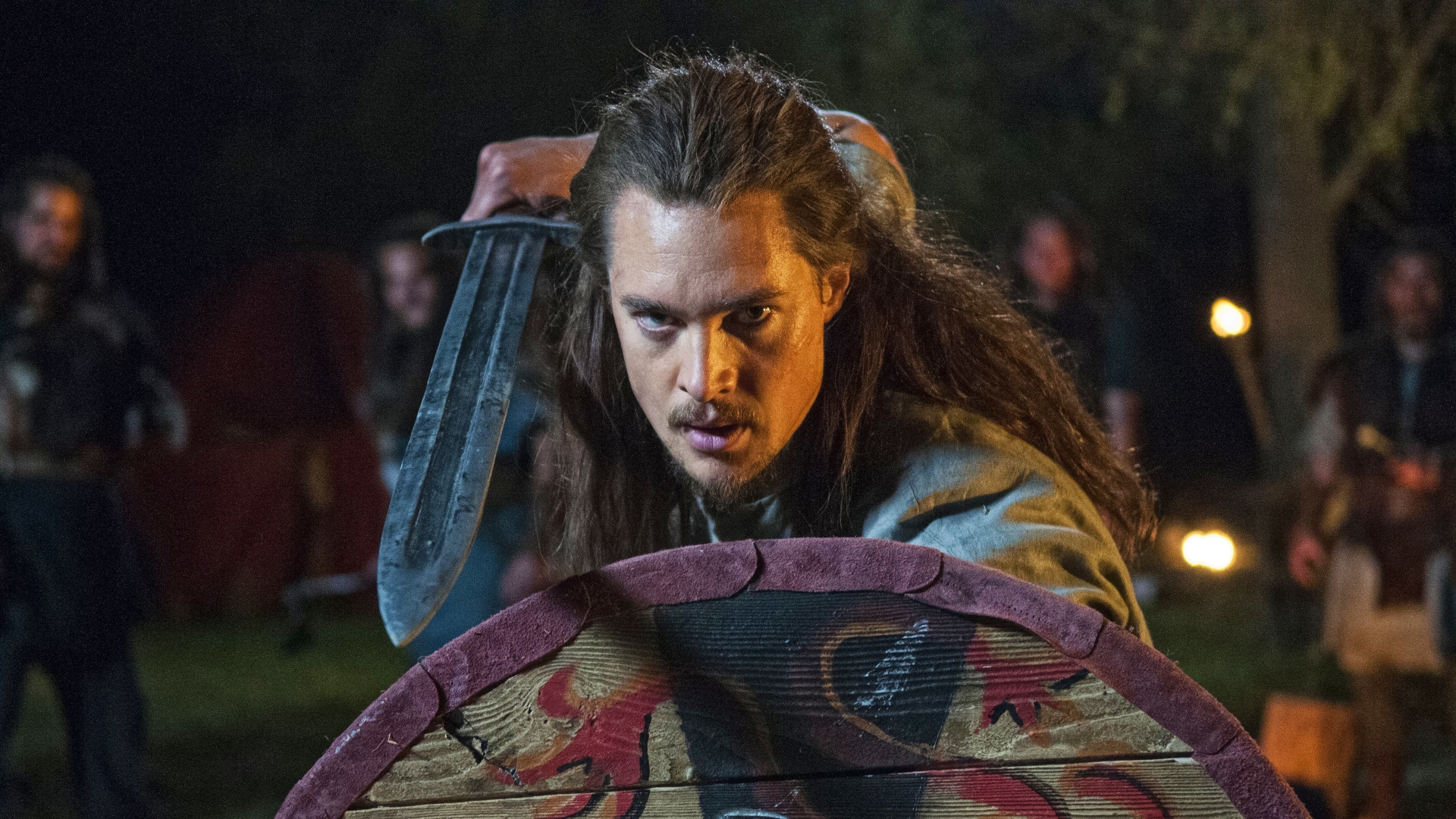 A Game Of Thrones Alternative .

There are some great shows that were released in 2020. In this article, I am gonna tell you about 7 of those. This the best tv show list that is available to watch till now.

This is a new mini-series developed by Alex Garland known from his previous works. Some of his known previous works are Ex Machina and Annihilation. This is among the best Tv series of 2020

Devs is a moody treat of the tech thriller miniseries that mixes the elements of science-fiction and horror. After her partner goes missing while working for the secretive Silicon Valley tech pioneers, Lily Chan (Sonoya Mizuno) finds her boyfriend dead and suspects that the tech company has had a hand in his (extremely shocking) death.

The further this thrilling miniseries goes, though, the deeper you get into what the pioneers really did – but you’ll never guess how it comes to an end. This hit miniseries is now streaming on Hulu.

This is the third season of the hit show which is created by Jonathan Nolan and Lisa Joy. It is one Of the best shows of 2020 and is produced by J.J Abrahams. Following a dividing and ambitious second season with too much background with narrative frameworks, the Westworld season 3 is a much simpler, game-changing sci-fi thriller.

The park was dropped this year and Dolores was taken into the real world, where new people, attacks, big science fiction, and a fine turn from the Breaking Bad’s Aaron Paul.

Castlevania isn’t just one of the best-animated Netflix series – it’s one of the best films, really. Loosely based on Konami’s Castlevania video game franchise. It follows the lives of monster hunter Trevor Belmont, wizard and oral historian Sypha, and the big bad Dracula himself.

Full of gothic horror, bloodthirsty zombies, and the kind of philosophic introspection rarely seen in these action-packed shows. It’s a real marvel – especially how the show’s universe is widening with each season.

In the first season there’s just a film – curiously split into five short episodes – but in the second and third a splendid cast of people and vampires putting their personal searches for revenge, retribution, or a silent pint against the background of the undead armies which mobilize in a brutal battle.

This British drama is based on The Saxon Stories”, a series of books by Bernard Cornwell. This TV show was not well advertised because it was recently airing its 4th season, a strong one, in its first two seasons. The series’ fundamental idea is that the Danes destroy the Angelo-Saxons.

Uhtred was born by Vikings in Saxony. He sees his allegiance checked by declaring his birthright and helping to create a new country. You better be on the watch list, as this series should be a take on England’s side during the Viking Raids.

This series features history, lovely movies, well-written personalities, and a storyline to hold you close through your bites.

The grim young comedy from Stranger Things executives and the head of The End of the F***ing Century seems like a strange mix. Syd (Sophia Lillis) figured out that she had the telekinetic power to manifest only when she was angry, a common, but apt metaphor for adolescent agony.

For just 7 episodes and most of them taking only 20 minutes to air, it’s a quiet evening where you can flash through the whole show. I’m not all right.
Sadly Netflix canceled this hit show after one season due to Coronavirus.

Curb Your Enthusiasm comes back if the producer and star Larry David have plans for his part-writing, part-improvised comedy, and this tenth season is awesome. The overall narrative in these episodes shows Larry opening a coffee shop next to his latest foe, Mocha Joe, which Larry dubs a “spite market.”

In this season, Larry wears a MAGA hat to get away from social interaction, and in one of the best episodes of the season, he’s calling a restaurant to place ugly people in one segment and good-looking people in another.

Celebrity cameos are out of the charts: this season features actors including Timothy Olyphant, Clive Owen, Vince Vaughn, Isla Fisher, Laverne Cox, and more. You do have Mad Men’s Jon Hamm showing up, whose presence in every show is generally a sign of outstanding fitness (see also 30 Rock, Parks and Recreation). Curb is as strong as it has ever been.

Hulu has two of the best new shows of the year. High Fidelity, the adaptation of Nick Hornby’s novel (based on John Cusack’s film), is about a woman who focuses on her past broken relationships through music.

Daily, it doesn’t seem so bad to Rob (Zoë Kravitz), who runs the best Brooklyn record store you’ve ever seen. With ten breezy shows, you’re able to tap into some of the music you enjoy.

Harley Quinn: The Animated Series — which follows her titular figure of beauty and humorous mayhem in the aftermath of her break-up with the Joker as she plots a new course in life with her own villain — is the perfect mix of pathos and raucous comedy. It’s recently wrapped in the second season, cementing it as one of the most exhilarating and entertaining TV interpretations of the character, one with a distinct voice, confident tone management, and a desire to play viciously with the canon.

Harley Quinn has many pleasures: his voice accurately captures recognizable personalities, with Giancarlo Esposito as Lex Luthor and Diedrich Bader as Batman as the highlight; his character style is eye-catching. 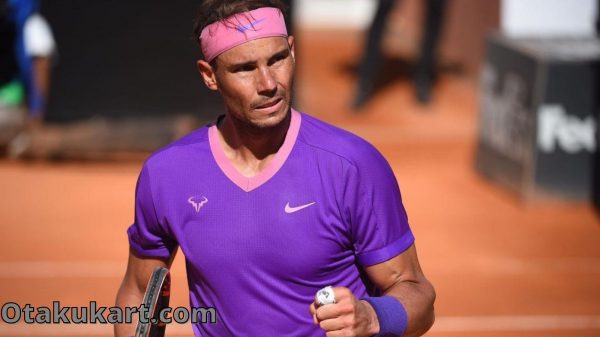 Rafael Nadal’s lifestyle! Nadal was born in Manacor, Spain on June 3, 1986. He is a professional tennis player from Spain who is currently...