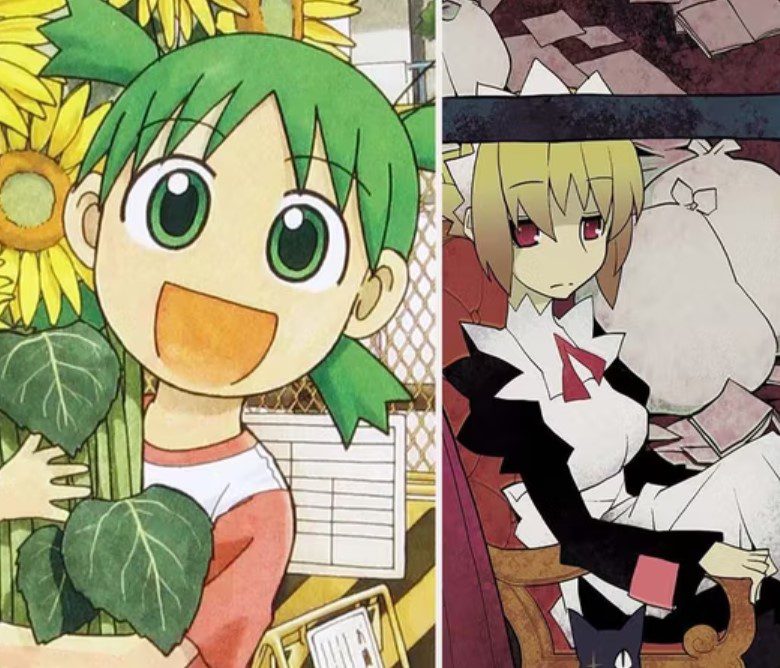 Manga art has been involved from generation to generation since the manga world is improving and growing fast. There is amazing best manga art that would blow your mind when you read the manga or look at them. Still, the art form has changed and evolved uncontrollably in Japan, and some relate to Japanese culture. Manga fans can learn about everything in manga due to manga art used. The best manga art also portrays a beautiful message to manga fans; you can learn new things in the mangas with the best manga art.

Best Manga Art of All Time:

This manga art is rare, and only a few mangas have used this manga art. Mangas that have this art is always story-driven or close to reality. A manga like Death Note has realist art since the world in Death Note is similar to the real world, and most things look real. This manga art has a dark theme, and the manga characters seem close to reality with real emotions. Realistic art makes the manga charters and other things used in the manga look the best. This also reveals real things that a manga fan could never imagine. 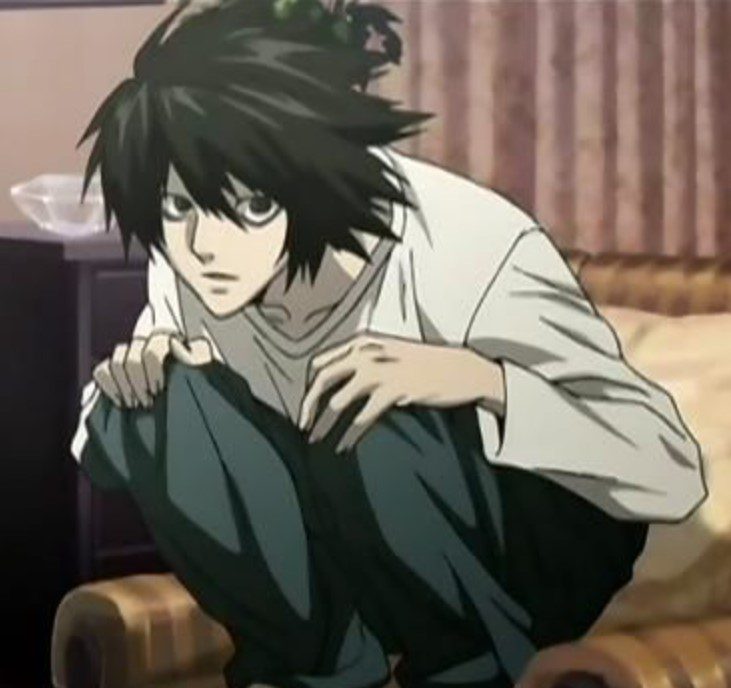 Realistic art is good for all audiences or fans, and it has a good message for them. When you read a manga that has realistic art, you will feel like you are diving into that world. This art is one of the best manga art that reveals the reality of humans and how they coexist with others. But sometimes, you might think that the leading characters in most mangas with this type of art are female.

This manga art is often found in romantic comedy, action, or slice-of-life mangas. But few of them have interesting adventures. Once you learn more about manga that uses this art, you will realize that it is the best. The drawings of buildings or everything around them seems real, and you can think that the characters are also real.

Beautiful Art is not far from realistic art, but they have other few different things that are comparable. This art is unbelievable and vibrant since it is a manga that used this art has a beautiful story and interesting manga characters. The quality and the way the character or drawing looks will amaze every manga fan. There are tons of manga that have used this art, and they are not disappointing. This is one of the best manga art that relates everything to beauty. 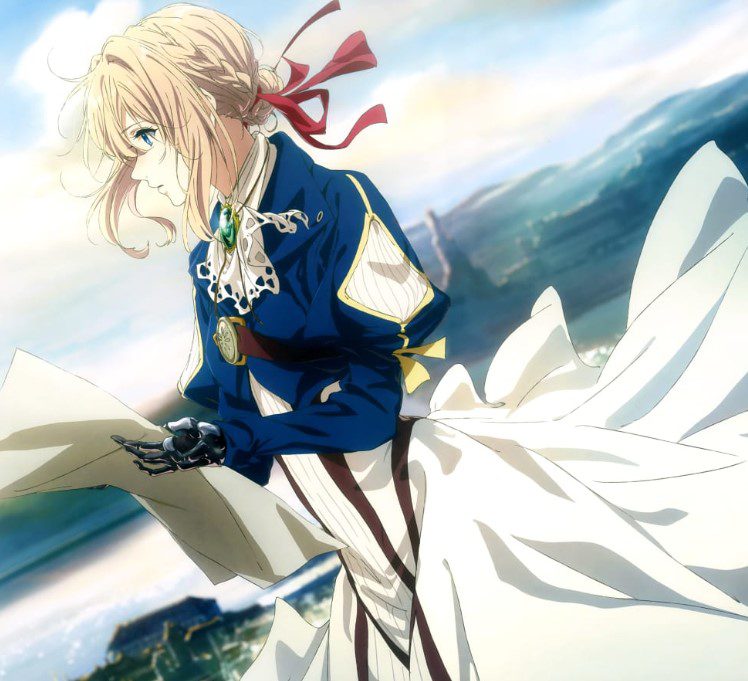 Beautiful art reveals the beauty of manga characters and everything that surrounds them. Once you see this manga art in a manga, you will realize that the mangaka is portraying a beautiful message to the fans  Most manga with this beautiful art style has interesting action comedy and many things that a manga fan would want to miss.

Standard art is often used in action manga or superhero mangas. The manga that talks about love also fall under this manga art. Standard art has an amazing story, and the drawing is also entertaining. Once you look at the drawings, you will want to read the manga that has used this art. This best manga art can remind you of manga like My Hero Academia, One Piece, or Clannad. 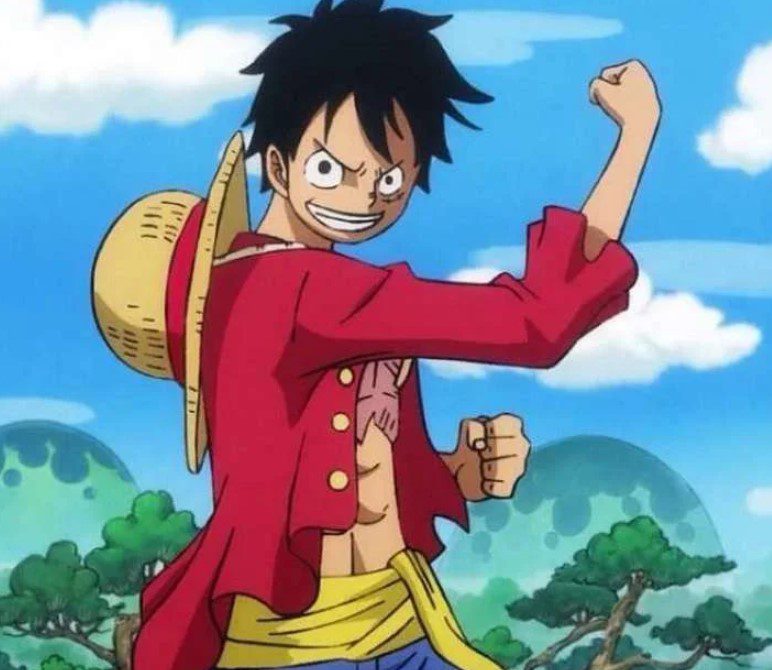 Those who know the manga we have mentioned earlier will realize how best standard art is since once you see the drawing or manga characters, you will get eager to read mangas that use standard art. The way the character is created makes fans want to read the mangas that have used standard art.

Sometimes it is unexplainable, but once you look at the types of manga that use standard art, you will realize what we are talking about or understand. This good art targeted everyone and made the manga world more interesting. Some might call it classic or traditional due to the way the manga reveals different cultures in its storyline.

CGI is the rarest manga art used in most of the best mangas. It has great style and techniques and is also used to create realism. However, the manga world is not used to this manga art since there is a rare manga that uses it. But CGI art has the best quality, and its drawing or characters are outstanding. This is the best intestine manga art; most males enjoy it since it targets them, and the main characters are always males. 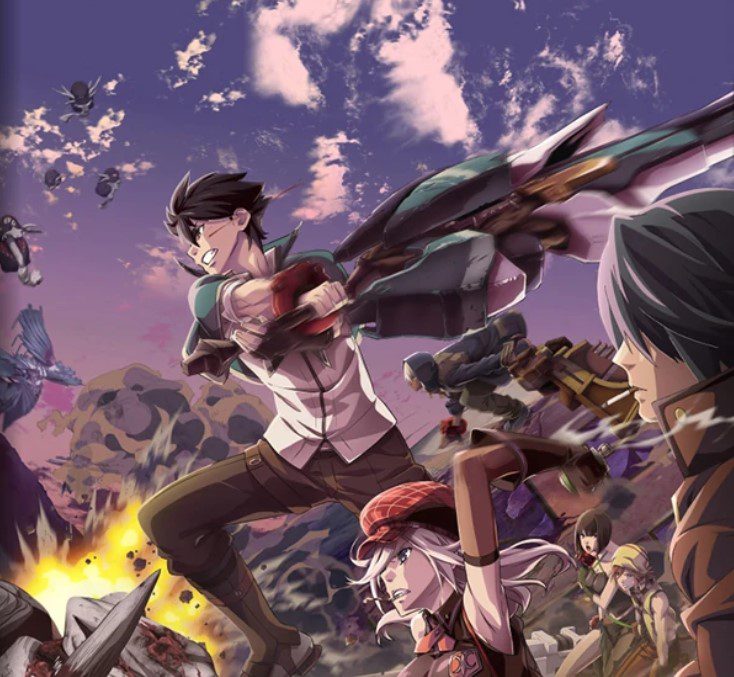 This manga art targets average males and reveal behaviors with perfect drawings different from other manga arts discussed above. This manga art makes different mangas interesting, and there are many best mangas that you will like that have used this best manga art. CGI art is often used in different romantic comedy mangas.

Weird art has funny drawings, and you can tell once you look at the drawings of characters, but the manga that uses this art is also best and inserting. Manga with weird art always includes supernatural powers, demons, and other monstrous creatures. Sometimes you can find the main character getting teleported to another world, and everything is weird and never similar to reality. 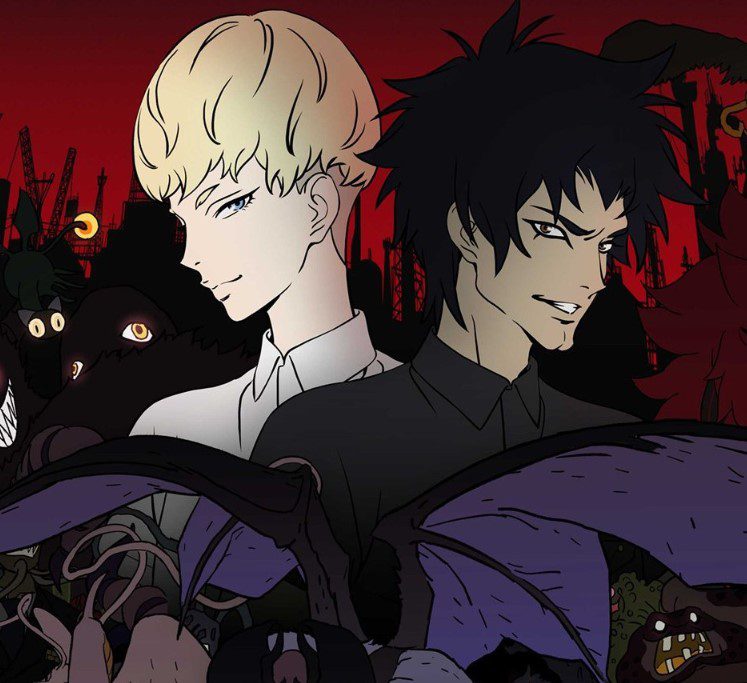 That makes the manga with this art best, even though they look like a joke. But it is rare to find the mangas that have used weird art with the romance genre because this reveals most ancient wars or clan wars with lots of adventures. The manga fans interested in this type of art know what they can expect in the mangas that used it. The manga with weird art is also enjoyable to read, and we have some ongoing ones.

Chibi art is the center attrition of youngsters, and the drawings of the characters reveal it all since this is often made for kids. But when mangas that have used this art style evolved, most manga fans began to like them and read about them even though they are for children. This one portrays different messages for the young ones, and it is very easy to notice or understand. The characters and drawings are amazing. 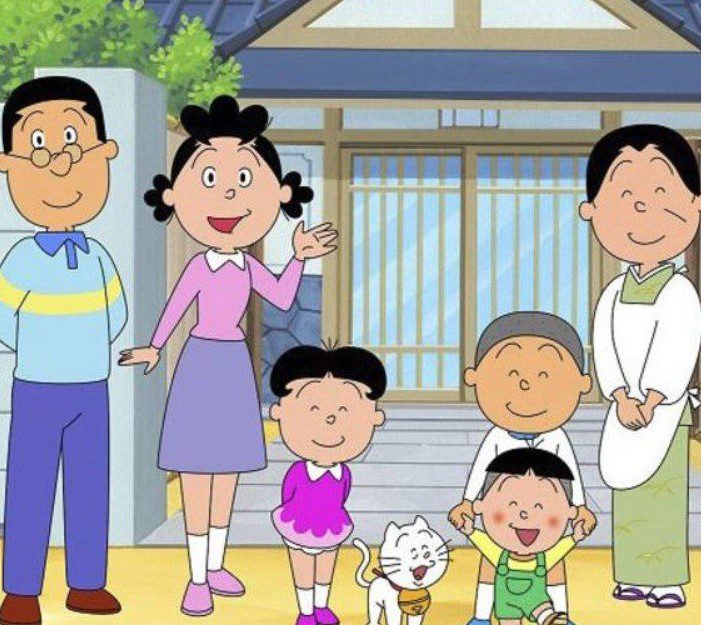 Some of this manga art is also used in anime since most animes are adapted from mangas. This made the world of the manga more interesting while the manga fans learned about different things. Learning about this best manga art will also introduce you to the best mangas that are worthy of reading, and you can look at the pictures we used above and know which manga you enjoy reading with the best manga art.

We didn’t talk about other manga arts since they are often used in different mangas. We talked about the best that will make you want to read or check out the manga that used that manga art. However, you can still like them since they also have similarities to the ones we talked about, and the difference might be the quality of the drawings.

Also Read: Best Romance One-Shot-Manga That You Will Ever Read