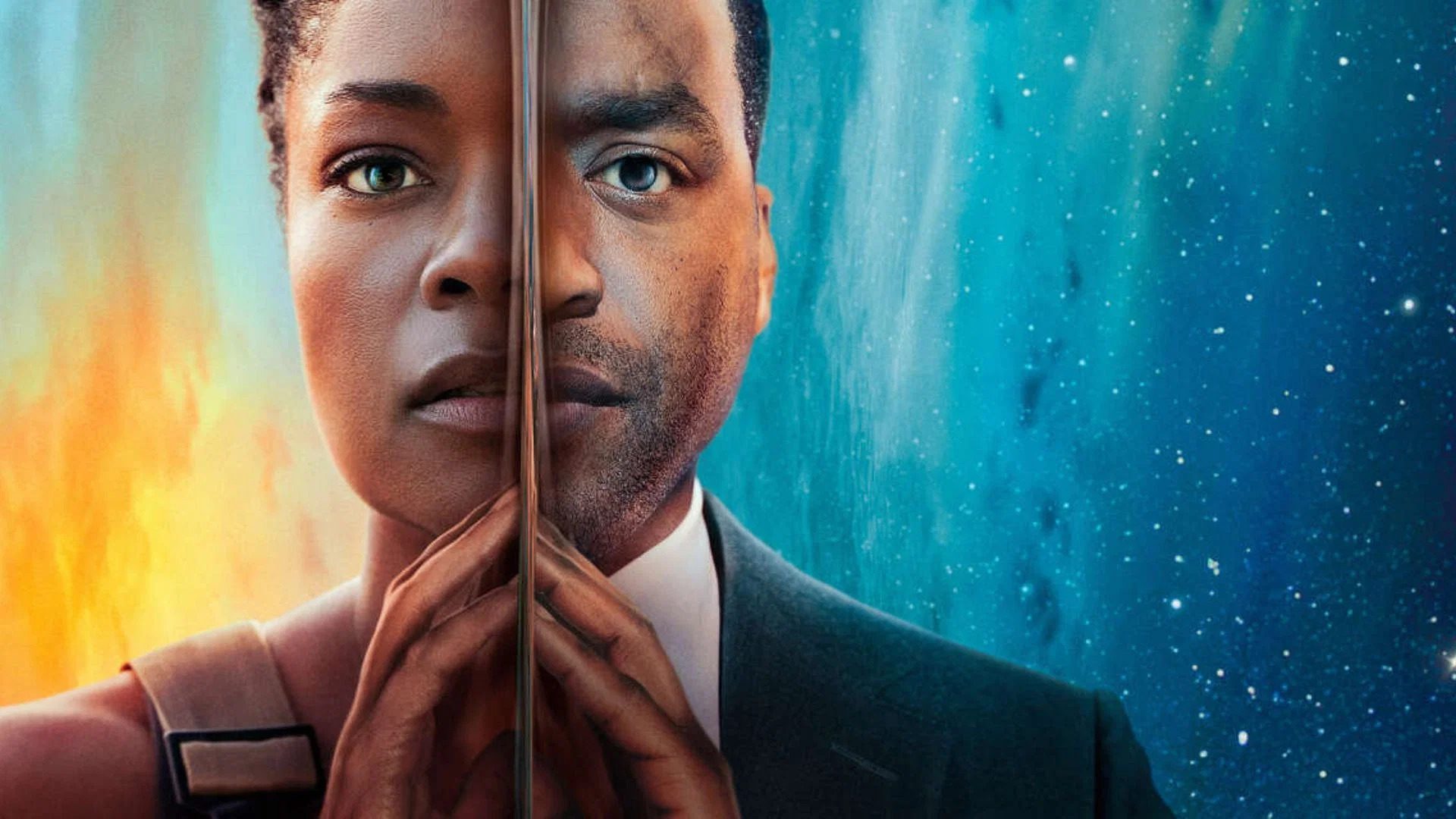 The Man Who Fell to Earth

It was believed that Edward committed suicide the entire time. The reality is that Edie couldn’t bear the thought that her father would give Hatch the business after she had sacrificed so much because of him. He was going to receive a controlling interest in the person he constantly criticized and pushed down. When Edie and her father were out walking, she forced her father down a cliff because she couldn’t accept that.

For ten years, only Clive was aware of the truth. Hatch learns the truth from Clive after witnessing his mother go over the deep end, even killing her favorite pony, to prove she deserves and can manage the position, contrary to what Edward believed. Now, what can he do with this knowledge? It’s difficult to say.

The Man Who Fell to Earth Episode 9 Recap

Before diving into The Man Who Fell to Earth Episode 10, let’s quickly do a recap of the previous Episode. In Episode 9, Faraday is so ignorant of Thomas Newton’s plans that Watt must intervene because she is essentially his brain trying to preserve itself. She, therefore, encourages him to make up a story, but keep in mind that Spencer needs an explanation. If it doesn’t make sense, Spencer will call you on it. So Faraday used Spencer’s need for high risk, high reward to manipulate Spencer.

He reveals his presumptions that Thomas wants to bring Antheans here and that the spacecraft Thomas is likely to use to travel to Anthea and return to Earth needs a fusion reactor. Additionally, he mentions Spencer’s mother, Valentina, in an effort to confuse him because, like Faraday, Spencer has relatively few weaknesses. 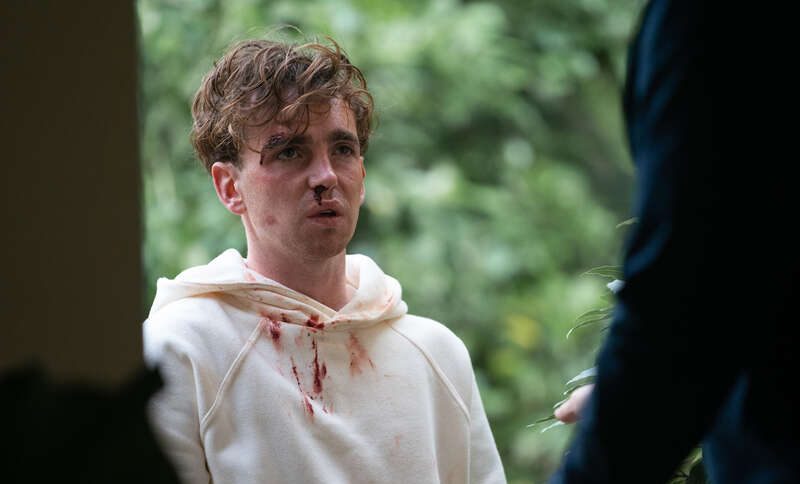 The Man Who Fell to Earth Episode 9

Faraday, therefore, forces a round of Russian Roulette to get everyone’s heart rate up before analyzing the entire setup. He explains that although Valentina wasn’t the terrorist as was claimed, she might have been involved in something evil. Drew invented that story because she was thinking long-term. Because it provided her some distance from the unethical, she wanted to turn Spencer into a resource who was constantly looking for the “white whale.”

Spencer understands everything and agrees with it. Knowing that Faraday doesn’t have much to contribute and that perhaps Justin is all that is actually required, he goes to kill Faraday, but Lisa shoots him instead. Why? She actually works for Pressman Thorn, also known as Henning and Thomas Newton. Who made damn sure Molly and Portia were safeguarded, and now Justin and Faraday, by anticipating the movements Drew is already making and siding with Edie.

Even after being taken to Thomas Newton’s home and meeting the man who started it all in person, her trust is difficult to earn because of Justin’s busy few days. Now we will discuss when will Episode 10 of The Man Who Fell to Earth will release and what will happen in it. 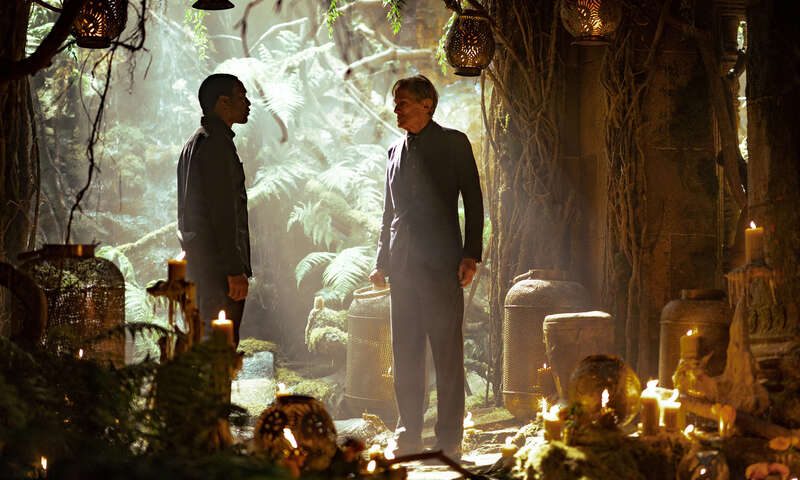 The Man Who Fell to Earth Episode 10

The Man Who Fell to Earth Episode 10 Release Date & Preview

The Man Who Fell to Earth Episode 10 will release on 3 July 2022 on Showtime Now. This Episode is titled “The Man Who Sold The World”. New episodes of The Man Who Fell to Earth are released every Sunday, but since this is going to be the final Episode of Season 1, this will be the last Sunday to enjoy. We think in the finale, Justin will curse Thomas out, and she will start to lose faith in everyone as she starts to experience severe paranoia. With Edie seeking credit for quantum fusion, Clive and Hatch will be at odds with her for leadership of the business. Lisa will describe how she came into contact with Thomas Newton.

Episode 10 of The Man Who Fell to Earth will air at 10 pm ET on Showtime Now. Since it’s an exclusive Showtime show, you can only stream the Episode on Showtime Now in the US. You can also watch it on their website sho.com. And if you are from the UK, then luckily for you, Season 1 was recently premiered on Paramount+. But only three episodes are available until now on the platform. Even though the series will be airing its finale in the US, just watch out for spoilers.