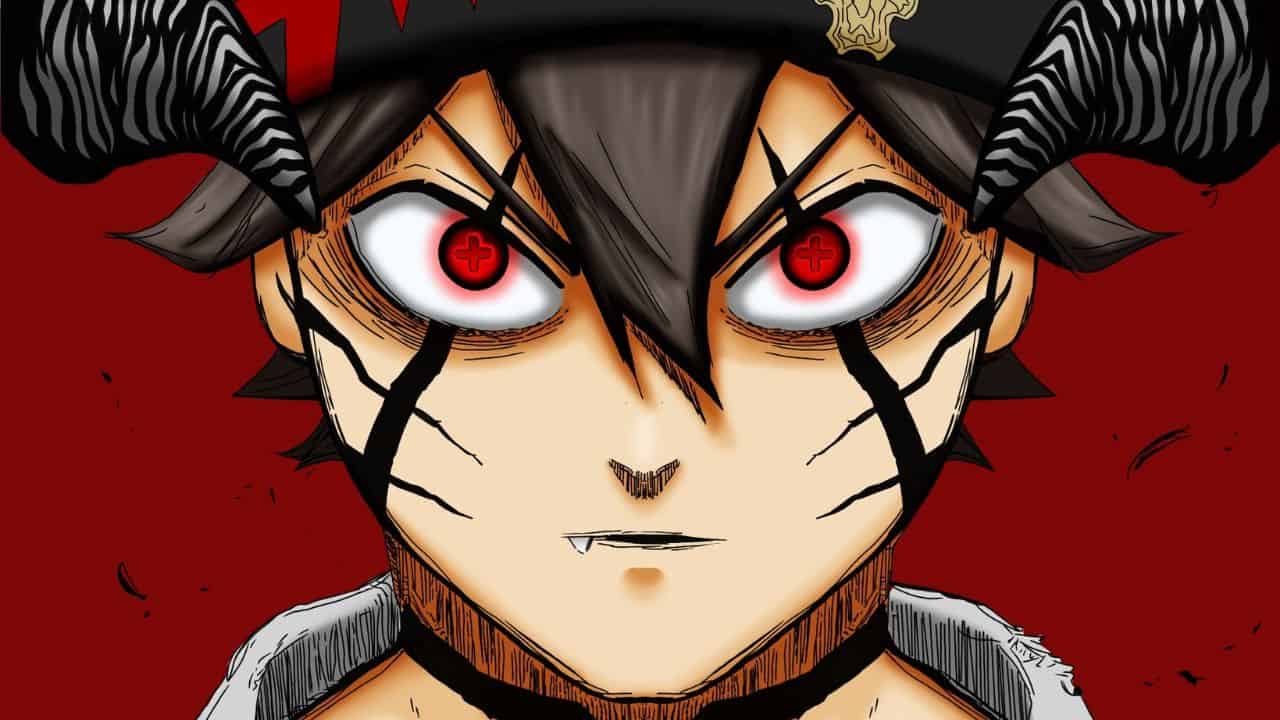 The chapter also puts up an awesome plot for the upcoming chapter, which is fortunately scheduled to be released by the end of this month rather than a break occurring. So what went down in Black Clover Chapter 348? If you aren’t aware of the events that took place in the latest chapter and we are here to give you a full summary of the latest chapter of the series.

Including providing you with a written summary, this article will also include a few colored scans from the latest chapter as well. With that being said, let us dive into the full summary of Black Clover Chapter 348.

Black Clover Chapter 348 picks up where it left off in the last chapter with Asta’s arrival to save Ichika. Sister Lily is surprised to find out that Asta is here and how he could have survived. After sharing a few blows with what appears to be Ichika’s father, Asta realizes that it is the enemy’s magic rather than a real person.

Asta concludes that it is a hallucination by the enemy’s magic, and if it was a real person, then Ichika wouldn’t have lost at all. The user of the Boogeyman magic starts talking about the human heart and how it is weak. Everyone is afraid of something, pointing to Asta that even he fears something.

The Boogeyman turns into Asta himself, and we see that Asta fears no one rather than himself and his ability to not become the wizard king. However, that isn’t enough to scare Asta as he has realized that he may not a prodigy as others, such as Yuno and the other captains of the clover kingdom, but that is why he is working hard.

Not being special is why he is able to wield the anti-magic, and thus he is working hard to achieve his goal. After saying that, Asta cuts down the magic in front of him, having overcome his fear.

Asta determination to become the wizard king and overcome his weakness pisses off the Paladin who was fighting against him. The other member of Ryuzen seven also arrives at the situation and has been training Asta and feels proud when Asta cuts down the magic that projectile fears on the opponent.

The Paladin is angry that a mere human could stop his magic, and thus, it suddenly transforms the Paladin into a wild beast. This must be one of the side effects of becoming a Paladin. The Paladin makes a move using his Beast Magic on a superior level than before, which makes him very fast like an animal hunting his prey. 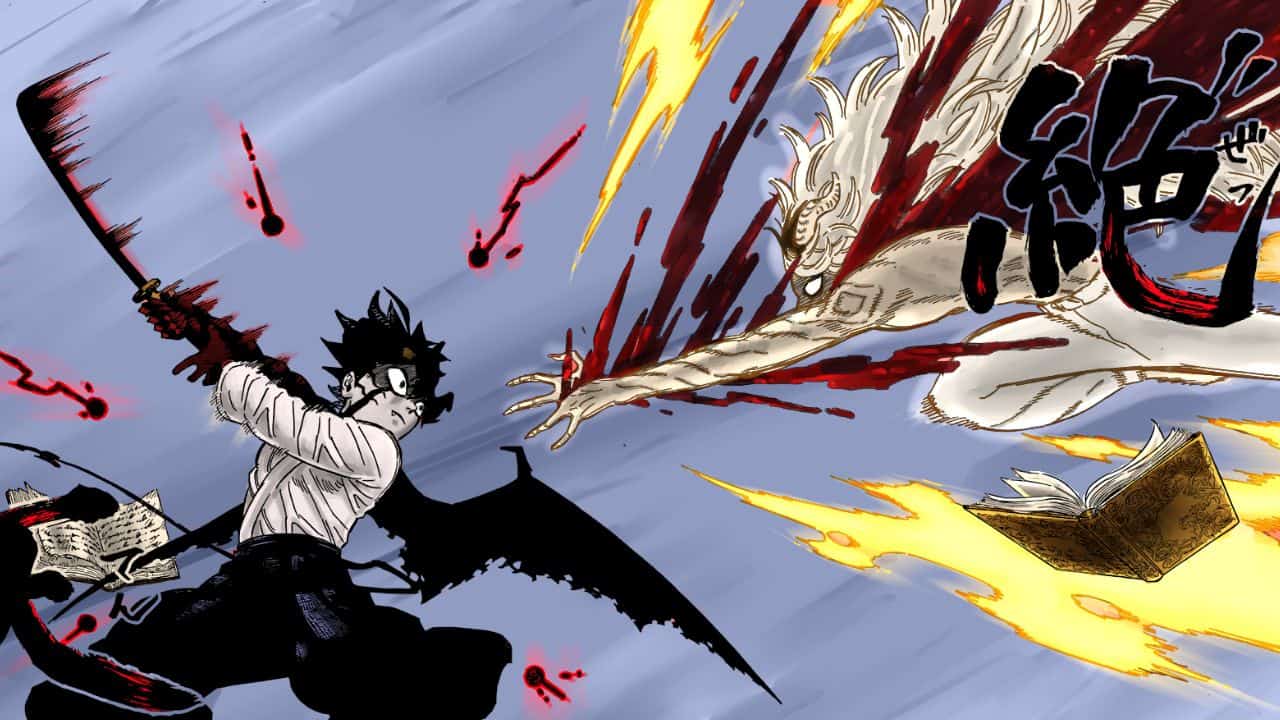 The Paladin says that only a single attack from his claws will kill Asta and as a mere human cannot say what a Paladin can do. As they approach the attack, Asta seems very calm and realizes that he has become very strong and can see the attacks coming. Just as the Paladin comes close to Asta, the latter uses his sword, and from a single blow, the paladin is down.

Since it is an anti-magic, the Paladin magic goes off from the Paladin turning back him into a normal human. Mushoga-Take notices that it does not matter what kind of Magic Asta is facing since he has the Anti-Magic none could prevail in front of him.

Asta seems confident and then says that he will save Sister Lily next as the latter seems surprised and confused at the same time. The next chapter will likely continue with the current event and might be a last chapter focusing on Asta as he reached the minimum bare to face off the Paladins. We might see other characters starting from Black Clover Chapter 349.