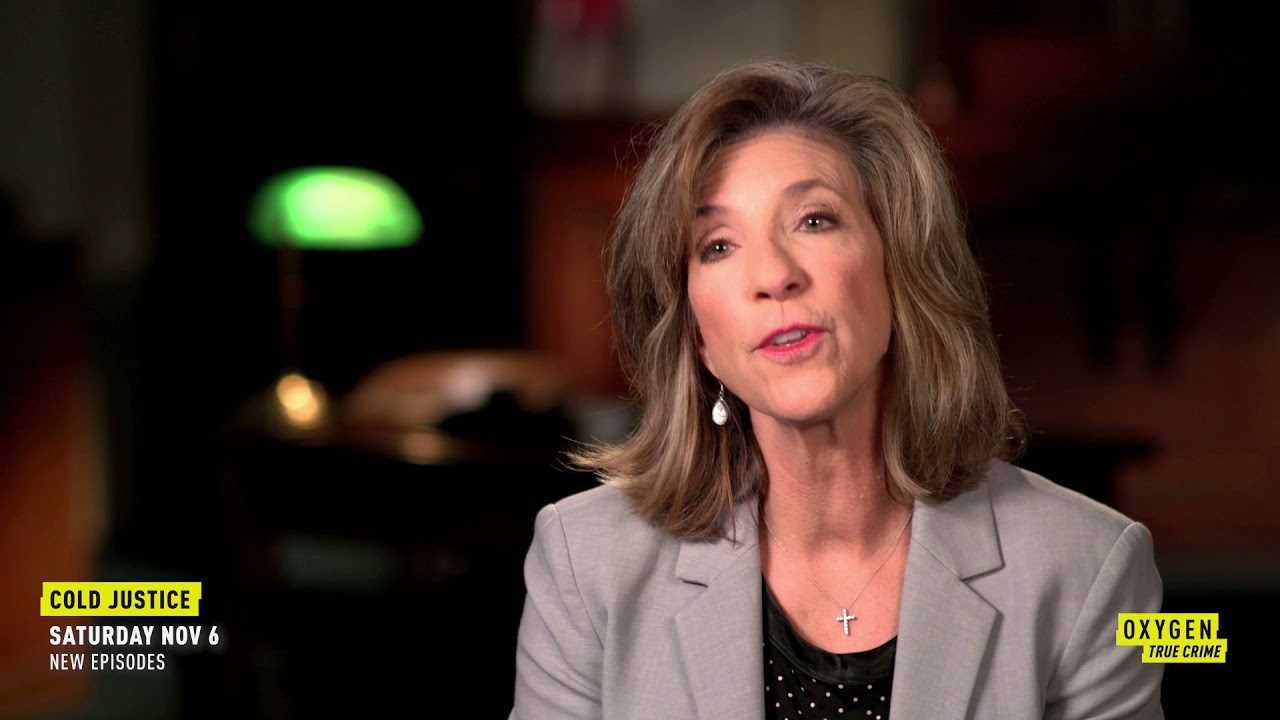 Cold Justice Season 6 Episode 14 Release Date is right around the corner, and fans are pretty excited to know more about the same. The show serves as an investigative true crime series. Dick Wolf is producing the show for Oxygen. The focus of the plot is given to Kelly Siegler. She used to be a prosecutor at Harris County in Texas.

Throughout the episodes, we see her along with a whole team of investigators as they open some of the various unsolved cases. The local law enforcement also provides them assistance with the details. All these cases are also officially given consent to. Well, before we discuss any further about the next episode, let us understand everything that the previous one had in store for us.

Cold Justice Season 6 Episode 13 is titled A Mother’s Last Words. In this episode, we saw Kelly and Abbey on the screen yet again. The duo investigates the case of a murder of a pregnant woman. She was brutally slain by the murderer. Although, before she could pass away, the woman was able to call 911. The catch was that she was unable to name her killer and died on the spot.

In order to gather enough evidence to name a suspect, the duo has to gather help from the local bar. People there have seen the killer. Well, these are not very friendly people, to be honest, and are not willing to spill any tea. Well, this was all for the recap, and let us now go understand the future of the upcoming episodes. 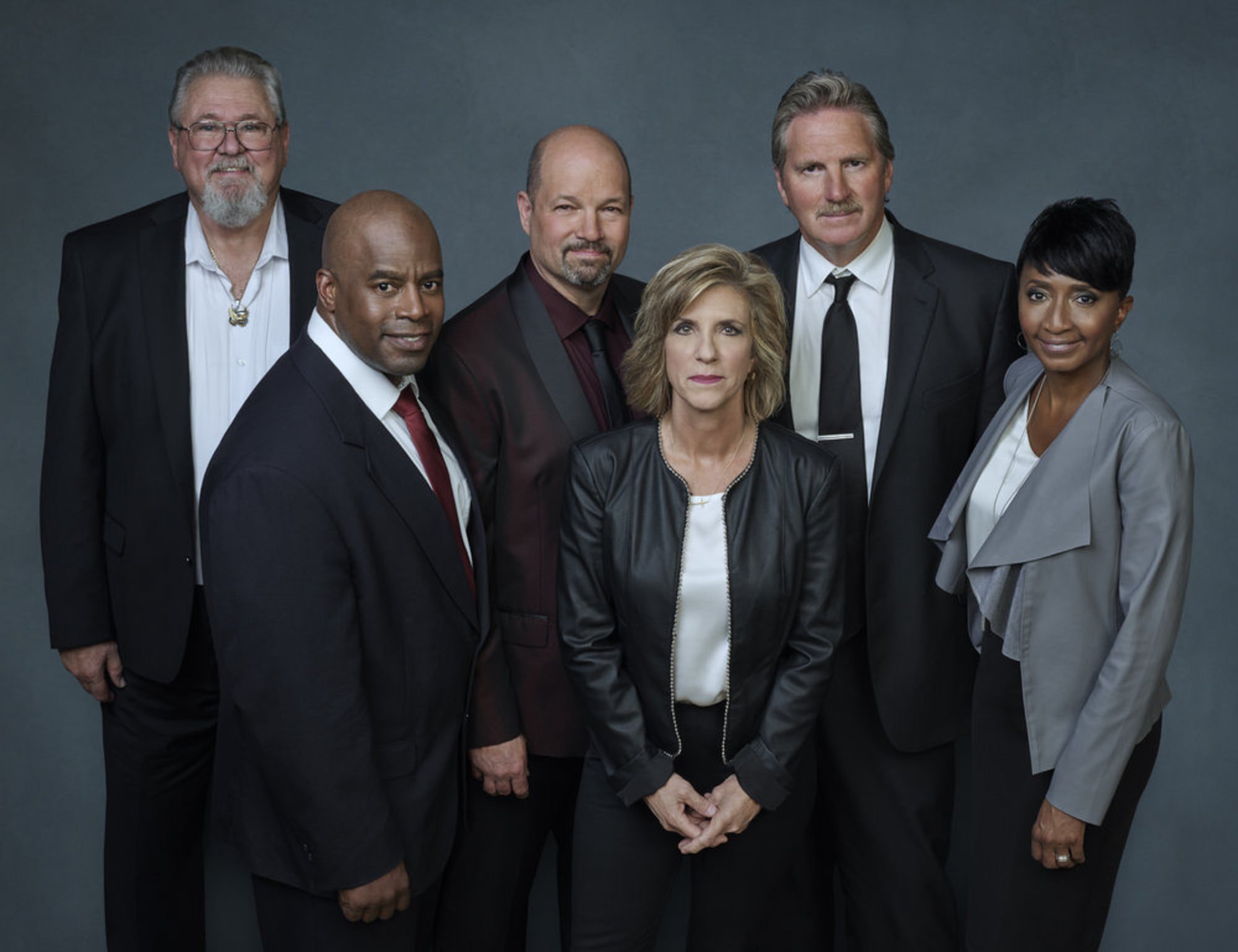 Cold Justice Season 6 Episode 14 release date is on the 10th of September 2022. The episode is titled Shot in the Dark. It is supposed to drop out on Oxygen at 8 PM Eastern Time. New episodes are released every week on Saturdays.

Cold Justice Season 6 Episode 14 can be watched through Oxygen at the date and time we have mentioned above. Other than that, fans will have the option of live streaming from platforms such as Fubo TV. It also comes along with a free trial of seven days. The latest episodes will always be available to watch through demand services. They can either be bought or rented from Amazon Prime Video or Apple iTunes at a low cost. Cold Justice Season 6 Episode 14 is titled Shot in the Dark. In this episode, we will witness Kelly returning with Steve. The duo will look into a murder case from 2007. He was killed by a person who is a sharpshooter. They also had high-powered rifles. The murdered man was a single father. At the time of this crime, there was a suspect. Although, they were able to provide a perfectly acceptable alibi. Although now those forensics have developed new methods, there might be some way around the alibi of the suspect.

Then later in the Cold Justice Season 6 Episode 15, titled Dangerous Rendezvous, we will witness the case of a woman who went for one of her walks back in 2018. As she stepped out of her house for the walks, the woman never returned back home. Her latest update is of the security camera while she was at the ATM. Although, there is enough evidence that would support her disappearance and how the investigators can find him.