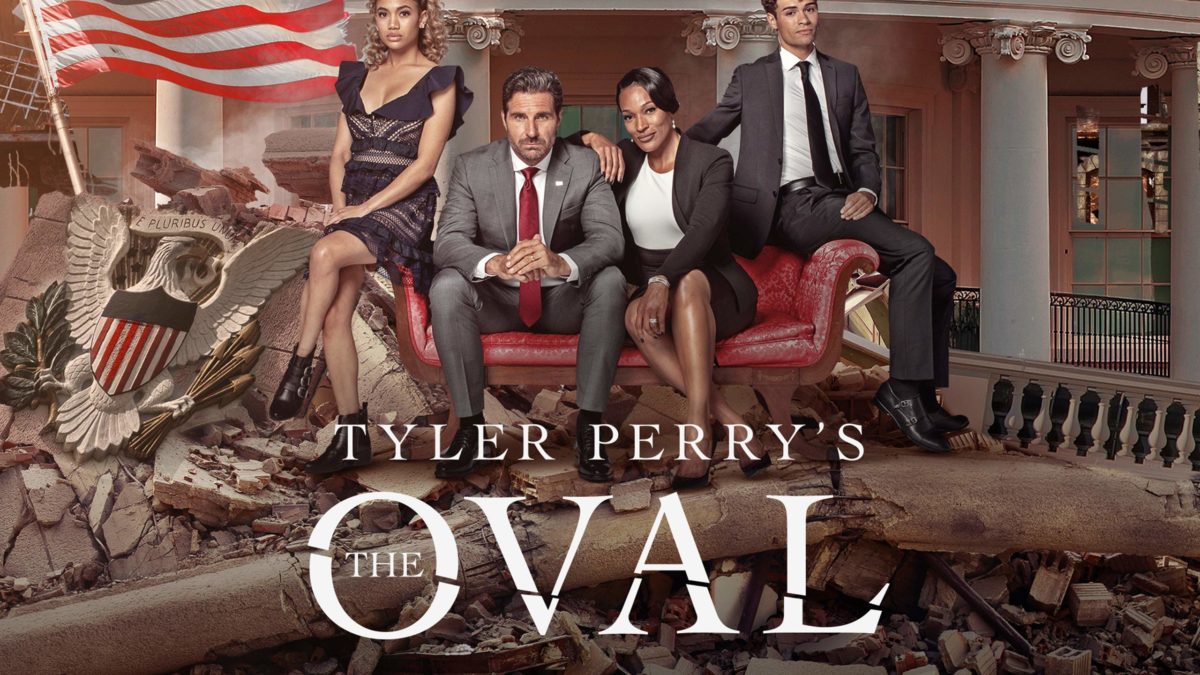 Get ready for all the drama that is coming back! Tyler Perry creates the soap opera drama The Oval. However, the show received a lot of criticism. Tyler has a good reputation, and despite his excellent standing reputation, people who were too impatient judged the show too early in its setting. The Oval is the kind of show that grows on you with time. The Oval Season 4 Episode 1 will release soon. Fans who had been patient had been eagerly waiting to hear about a new season. Well, the wait is finally over, as The Oval is coming back with its brand-new season this October.

The show’s premise is a political soap opera drama based in the US. The inside story revolves around President Hunter Franklin and Victoria Franklin, the couple that presents themselves differently to the world and well performed different activities behind closed doors. The kind that is not spoken about. The story focuses on the lives of their children as well.

This story has a lot of layers and also shows the lives of the staff of the White House. A former soldier is the head butler of his family who helps this family of greed. Will the butler be able to keep his integrity intact? Let’s find out in this upcoming season.

The last episode of the series, season 3, was nothing less than a perfect example of how bad things can be when a ruling family of a country is filled with people who are insane. The story did move forward in the season and has kept its fans quite intrigued, especially making 1.3 million viewers (approximately) in the season itself. In the last episode, Nancy was holding onto the last left bit of strength, and she couldn’t communicate despite all her efforts.

Barry leaving home had raised the expectations of worse turning into worst, and knowing a gun was present in the house changed many things. Kyle was the one who found out about the gun and also realized how this puts everyone at a bigger risk, and the matter at hand was life or death. The season ended with a lot of unanswered questions, and we are hopeful of finding answers to some of these questions this upcoming season. 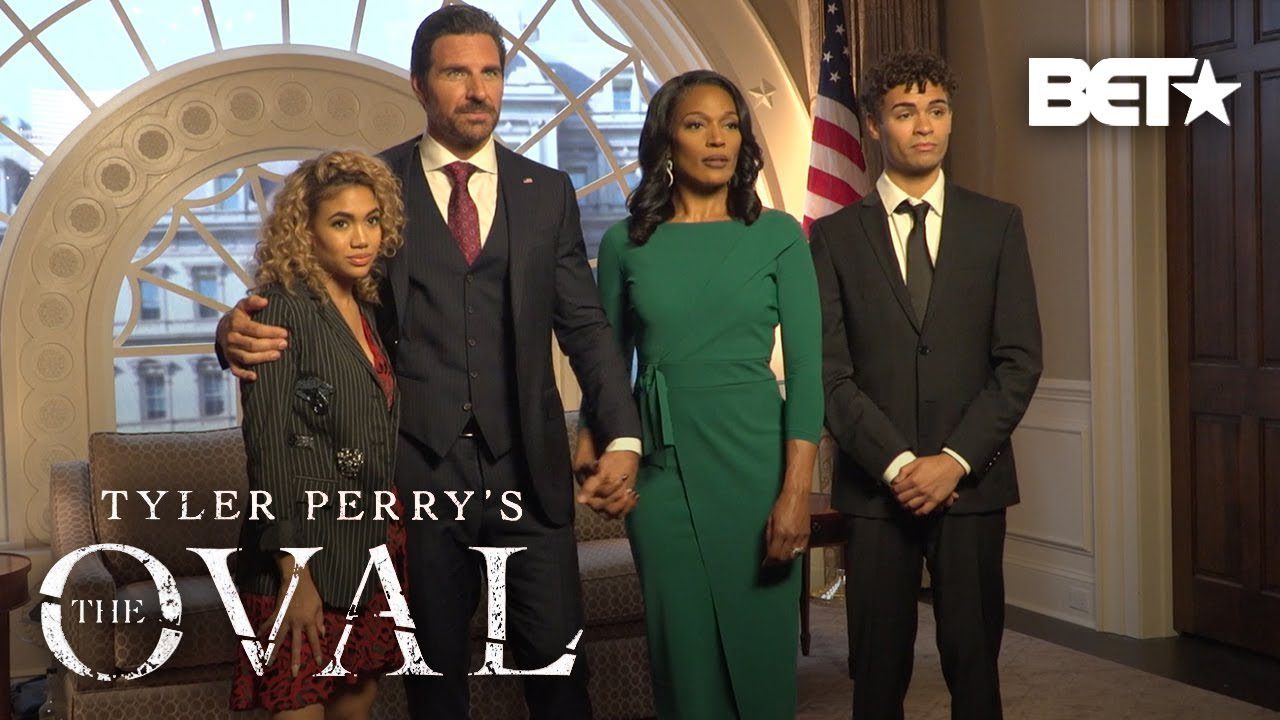 What To Expect From The Oval Season 4 Episode 1?

There is no official information on what we can expect from this season’s premier. There are a lot of unanswered questions, and we are hoping some of them will start coming to the surface now. How would the situation be after Barry had left home? There is no official word for the season’s cast, but we hope that the main cast comes back to play their roles. We are super excited about this new onset of the season and just can’t wait to see it.

Release Date Of Episode 1 Of The Oval Season 4?

The Oval Season 4 is all set to make a comeback this Tuesday, 11th October 2022, at 09:p.m. ET/PT. The wait is finally over. The episode will release in India on 12th October 2022 at 06:30 a.m. There is a wild guess that the season will hopefully have 25 episodes. Some say it can be the same as last season, and the show might just end with a total of 20 episodes. Keep an eye on the release date to not miss out on the release of this series another season. 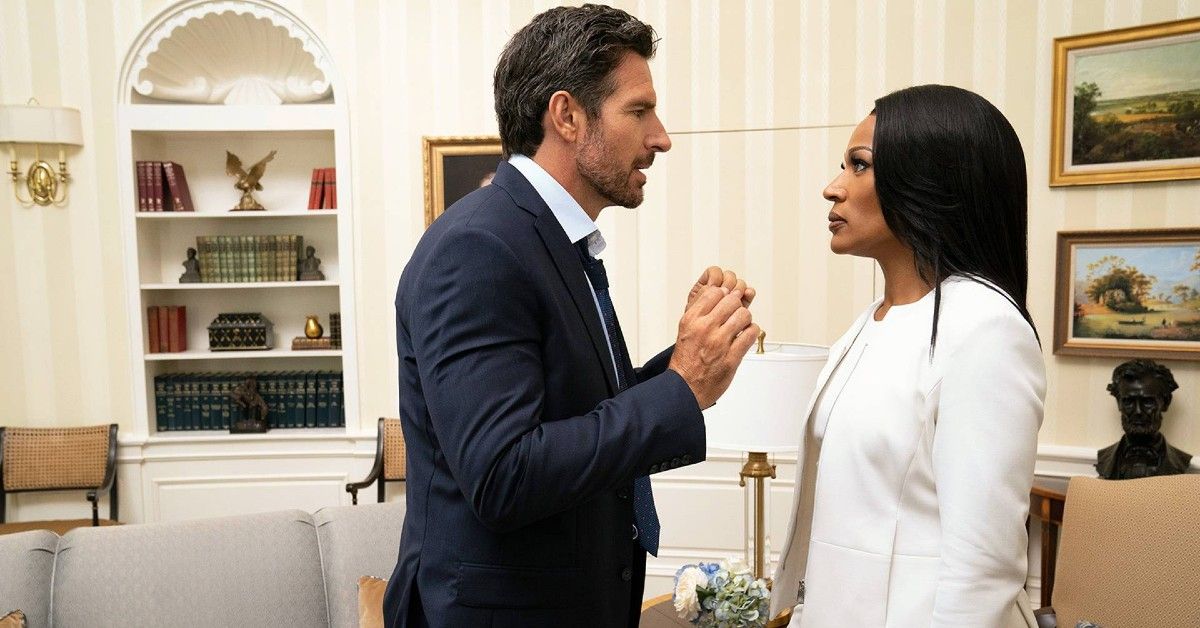 Where To Watch The Oval Season 4 Episode 1?

Fans can watch Season 4 Episode 1 of The Oval on Amazon prime with their BET+ subscription. They can start with a 14-day trial period with BET+. The subscription on Amazon with BET+ included is $9.99 per month. You can also watch this series on BET’s official website. You can also watch all the previous seasons of The Oval on BET. Look out for the release of this episode with the brand new season and stream it as soon as it releases in your region with your own choice of subscription platform.