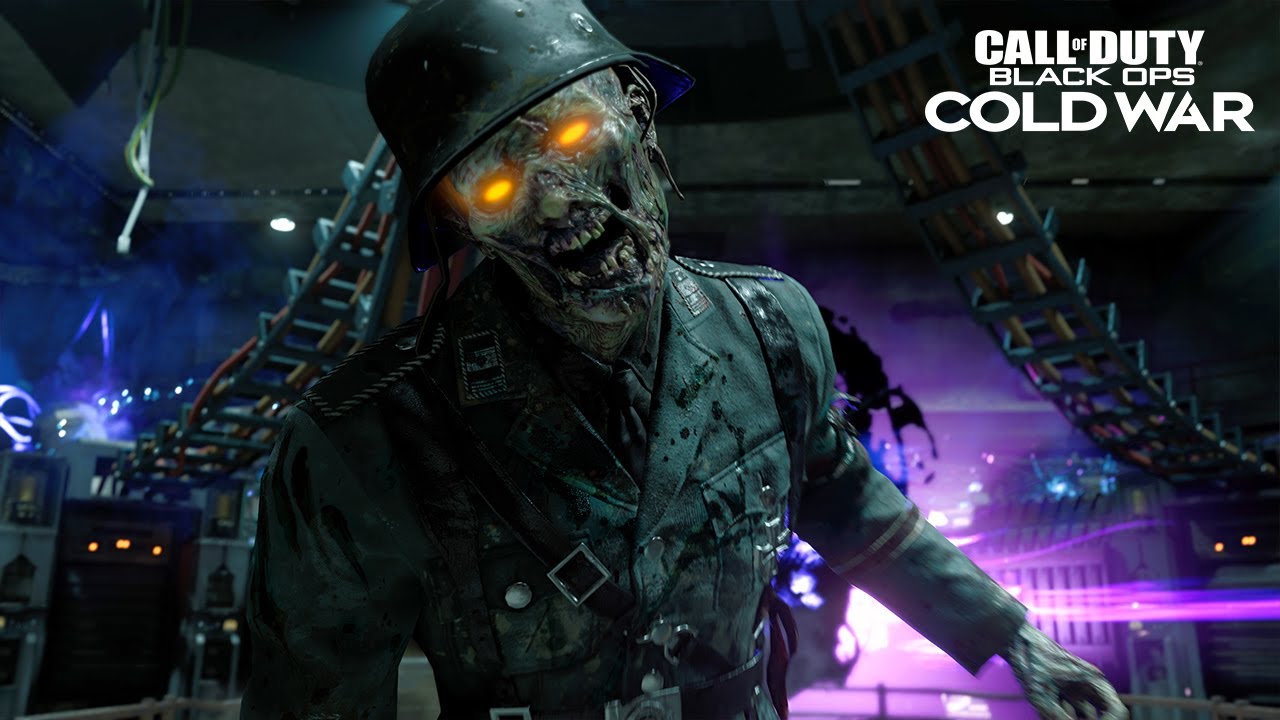 A lot of Call Of Duty players would argue about the fact that Zombies mode is the best part of the game, they are not wrong. The Zombies aspect of the game is so fun, it has gone down in history as one of the most legendary parts of any game. After Call Of Duty and massive acclaim because of this mode a lot of other major games also took in the same idea of a zombie mode, but nothing came close. A lot of people have grown up playing this, the game mode is a large part of our childhood. The amount of multiplayer fun it gave us is on another level. Getting to use a ton of guns to tear up a bunch of zombies while clearing a puzzle-like area with your best friends was the best part of everyone’s gaming life.

But unfortunately a ton of the new Call Of Duty games releasing seem to be missing the mark, but the zombie’s mode is still great. That single-mode has turned out to be the only redemption for some Call Of Duty games. 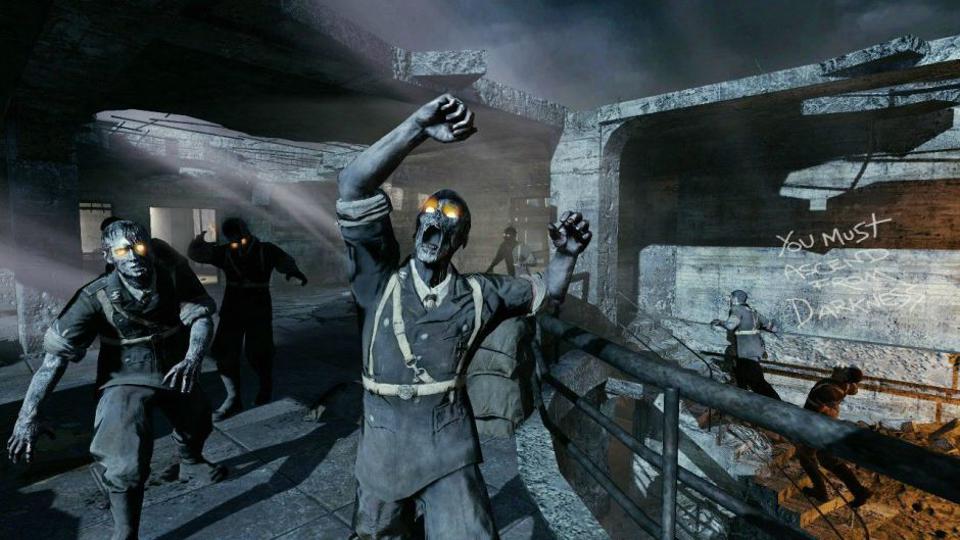 So with the ever-growing popularity of this game mode, people can’t help but wonder, why isn’t there a major Call Of Duty game that is completely based on Zombies? We did get something like that years ago but it isn’t what we exactly wanted. But looks like there is a silver lining, as a few reliable sources have stated that there is such a game on the way.

So before we jump into understanding who and what the sources are stating let’s look at the previous zombie game we received back in 2009.

When we mentioned this isn’t what we wanted, what we meant is we didn’t want an ios game, we wanted a full-blown Call Of Duty PC Zombies game. But we had to make do with this ios game for over 10 years now.

This game developed by IdeaWorks Game Studio, and published by Activision is a spin-off game. It is based on the massively popular zombie mode of Call Of Duty World At War. It was released in 2009 and featured some very amusing multiplayer gameplay.

The game had 3 maps and takes place in a German bunker during World War 2. We are playing as a US Marine who has to deal with SS soldiers who have become zombies. These zombie soldiers are trying to break into the bunker and kill our team and us, we have to try our best with what we have to stop this from happening.

This is your usual zombie wave gameplay where you have to survive through each round of zombies with each round getting harder and harder.

For the first round, we have a Colt 1911 and our trusty combat knife which can be used for melee combat, the knife isn’t that effective when facing waves of zombies. We also have access to 4 hand grenades at the start of the round.

But as you progress through each round you earn points that can be used to buy better weapons, buy perks, and open up different parts of the map which is needed to complete the level. 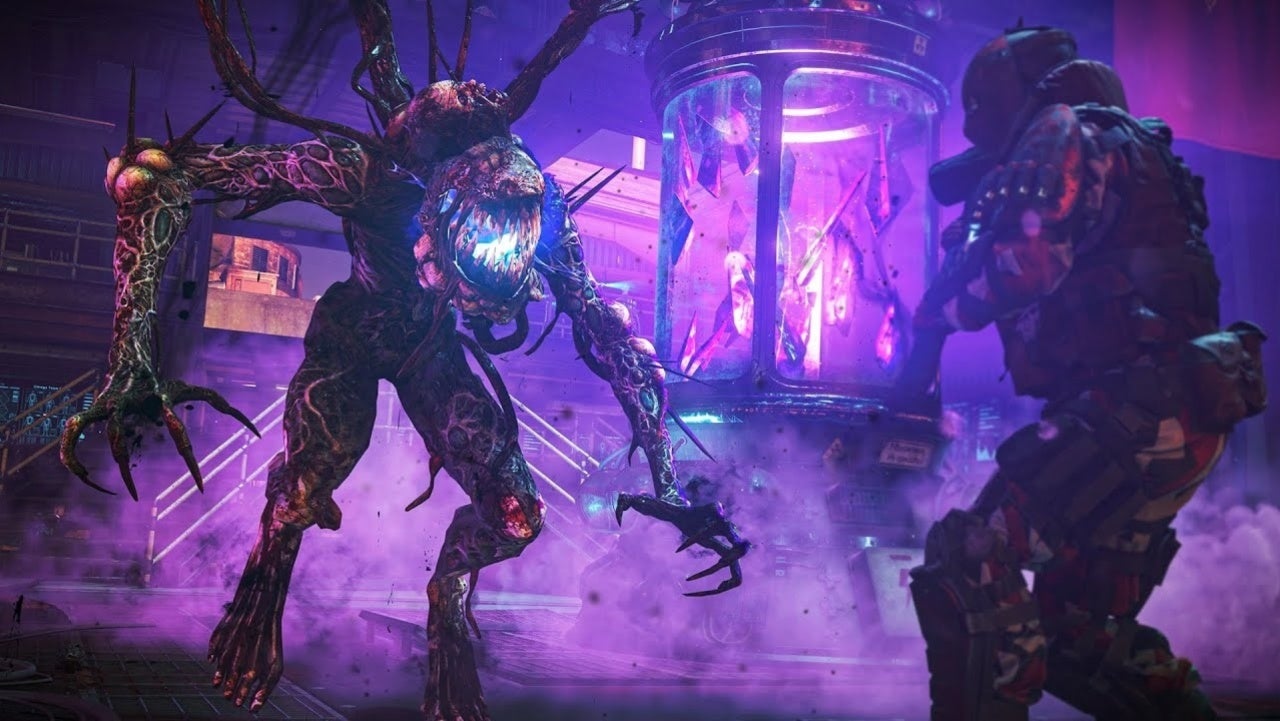 This is the same gameplay that all other zombie modes in the major Call Of Duty games follow as well.

Rumour About The New Game

A few days back Tom Henderson, a Call Of Duty insider reported something very interesting. Tom Henderson has been our go-to guy for tons of COD rumors and a lot of them have turned out to be true.

This time he stated in a tweet that there is a separate COD Zombies game that is currently in development. He also mentioned that this game is not connected to any other game. Another popular Call Of Duty account, Modern Warzone also responded to this tweet saying they believe this is true and that there is a high chance of this happening.

Don’t be mistaken, these are just rumors. There is a chance of all of this being true and there is still a chance for it being completely false. Another fact is even if it is true we don’t be seeing the game anytime soon. But that isn’t a problem, we have been waiting for a solo Zombies game for decades, we don’t mind waiting a little longer for the perfect one.