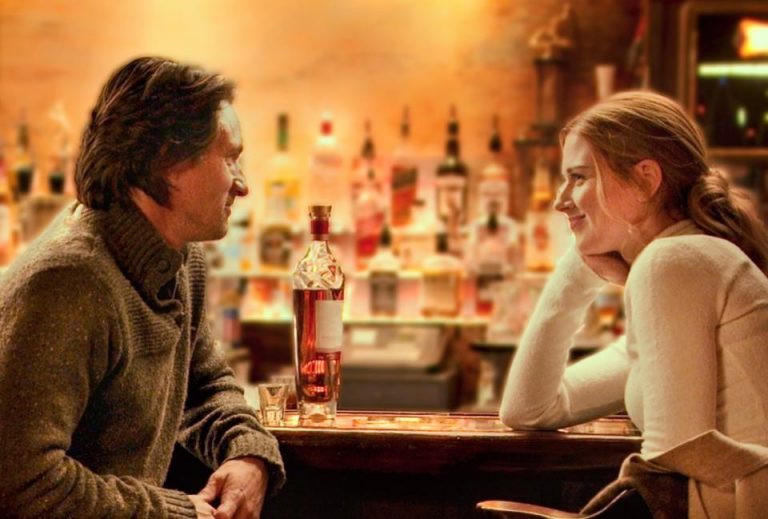 Netflix has returned with the second season of one of its most appreciated web series ‘Virgin river’ after the great success of its first season, and we have got everything you need to know about the upcoming season of this series. Virgin River is an American web series that is full of romance and drama and is based on one of the most selling books ‘VIRGIN RIVER NOVELS’ written by New YorkTimes #1 bestselling author Robyn Carr.

This is the story of a lady Melinda “Mel” Monroe, who responded to an ad to work as a midwife and nurse practitioner in the remote California town of Virgin River, thinking it will be the best place to start a new and fresh life and leave her painful memories behind. But she soon realizes that living in a small town is not as simple as she expected. She must learn to improve herself before she can truly make Virgin River her home.

So, before starting, I would like to tell you that in this post, you will get all the updates about VIRGIN RIVER Season 2 release date, trailer, cast, and all other details for which the fans are eagerly waiting.

When is the Virgin River Season 2 Netflix release date?

Virgin River Season 2 is expected to release on Netflix in December 2020. Earlier the first season was aired on Netflix on December 16, 2019, and it was extremely loved and appreciated by the audience; therefore, within a short span of time, Netflix announced season 2 of Virgin River, which increased the excitement of its audience. Virgin River Season 2 was streamed with 10 episodes, and each episode was filled with romance and drama, which attracted a lot of viewers.

There is no official announcement made till now regarding the cast of Virgin River Season 2, but it is expected the cast of the previous season will return with the same energy and roles, and some small changes will be in supporting cast. In season 1 the main cast was:

Some of the supporting cast who really played in the appreciable role were:

The shooting of Virgin River Season 2 was already finished in December 2019 as it was officially announced by Netflix, so it is expected that it will not get delayed due to coronavirus pandemic and will be streamed on Netflix on time which was decided by the team. Season 1 was aired with ten episodes, each of approx. Forty-four minutes and the same is expected for season 2. For more exciting and interesting updates, stay tuned to Otakukart.