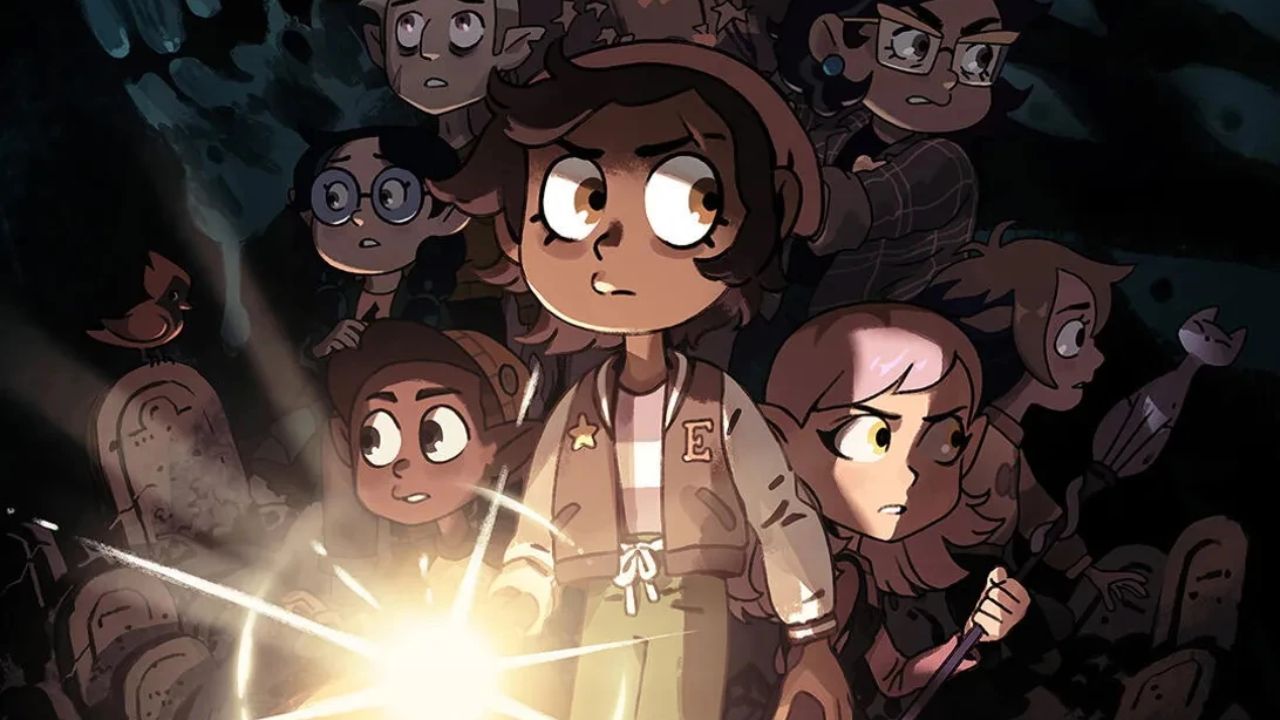 The Owl House Season 3 Episode 2 release date is on hiatus, and let us understand more about the same. This is an animated television drama series that focuses on the fantasy side of the genre. Dana Terrace has created the show for the Disney Channel. In the lead, we see a teenager named Luz Noceda, who is a teenage girl. Accidentally, he enters the Demon Realm and comes to the Boiling Isles. She becomes friends with the witch Eda Clawthorne who is called The Owl Lady.

She finds herself a new family in this very new setting while serving as an apprentice to Eda and fulfilling her dreams of becoming a witch herself. Now, the third season which has released an episode this month, is actually a part of the three-part special. It is set after a couple of months since we last saw our characters in the second season. Here, Luz and her friends have decided to save the Boiling Isles from Belos, the ruler of the Demon Realm and the Collector.

Back in The Owl House Season 3 Episode 1, titled Thanks to Them, we see that Liz decides to take her friends back to the Human Realm for a while. This makes up for the time jump that we see through all these months after the second installment. They are trying to get an appropriate way back to the Demon Realm safely. Her friends find out a scroll inside the floorboard of the abandoned house. Turns out that this piece of paper is actually a map to the place where Titan’s Blood is kept. A still from The Owl House

As for Hunter, we see that he is still troubled in his sleep. Belos regularly visits his dreams and has become the cause of his worst nightmare. Actually, Hunter is possessed by him. Later, the friends decide to visit the annual Halloween festival of the town. Here, they come across the fact that Phillip Witebane actually had a brother whose name was Caleb. He met Evelyn and fell in love with her. As for Evelyn, she was a witch. Now that Belos has full control over Hunter, he poses as his and tricks Luz into his friendship and loyalty.

Together, they find Titan’s Blood as Camila and friends arrive to help them through the journey. While trying to respond to Belos’ wishes, Hunter manages to overcome his control from the inside. But in the process of doing so, he becomes injured himself. Thus, Flapjack gives his own life in order to save him. Belos, who was with them all along, opens a portal to the Demon Realm and tries to escape through it in order to save himself.

In order to stop him, the group follows. Camila, by the end of the episode, decides that she is going to join their cause to save the Boiling Isles and follows. Meanwhile, Vee stays behind in order to make appearances for the missing children so that nobody doubts them at all.

The Owl House Season 3 Episode 2 is in 2023. This shock came to the fans as well, who were anticipating a weekly release date for the episodes in this season. Instead, it was confirmed by Disney officials through their Twitter account that the second episode of this season will drop out in 2023. An exact release date has not been set yet.

How To Watch The Owl House Season 3 Episode 2

The Owl House Season 3 Episode 2 will be available on The Disney Channel first. Later, it will be uploaded or even available for live streaming through Disney Plus. The platform costs 7.99 dollars a month. People living in India will be able to watch the new episodes from Disney Plus Hotstar. The streaming service costs just 49 rupees for its basic plan of a month.