Here are Succession Season 3 Filming locations revealed. The show is based on a dysfunctional family Roy and how they navigate with each other. The show has come up with three seasons, and the audience is all praises for the show and what it aims to achieve. It is a gritty tale of a dysfunctional family who tries to navigate the family business after the deteriorating health of Logan Roy, their family patriarch. The show has seen successful three seasons and is also renewed for a fourth season. The satire and the deadpan black comedy of the show work very well.

The series with such a gripping story definitely demands a top-notch setting. For fans wondering where are the lavish settings of the series Succession, we are here. You will find Succession Season 3 filming locations in this article. Among the cast of the show are actors Jeremy Strong as Kendall, Kieran Culkin as Roman, Sarah Snook, and Matthew Macfayden.

The envious lifestyle of the Roy family has continued to capture the hearts of all of its viewers. From yacht raised to those expensive lobster lunches, here are all the locations.

The base location of the show Succession is New York City. The various exterior and interior shots are captured from locations like Manhattan, Queens, and Long Island. The RoyCo headquarters are shot in the Financial District of Manhattan. Other locations include places like The Foundation Building, CBS Broadcast Center, The Plaza Hotel on the fifth avenue, Palm Court, Terrace room, and Sheraton New York Times Square Hotel. Since Manhattan is the primary location of the show, New York is one of the first Succession Season 3 Filming locations. It is true that Roys don’t stay in one place for a long time. This calls for a change of scenery. The show compensates for the high family drama with the various locations they show in the series. The Roys chose Croatia to be their family vacation destination in season 2 of Succession. Season 3 saw them having a time in Italy. The shots from the trip were shot in Tuscany, Italy.

The picturesque landscapes of Italy were another Succession season 3 filming location. The family stayed at the 17th-century Tuscan villa, which has 13 bedrooms. The choice to set the final episode of the show in Italy was deliberate by the creator. The last episodes are shot at Chiantishire. This was their way of having a dig at the Roy family’s extravagance. Other sites in Italy include Florence, Val d’Orcia, Bagno Vignoni and Argiano. 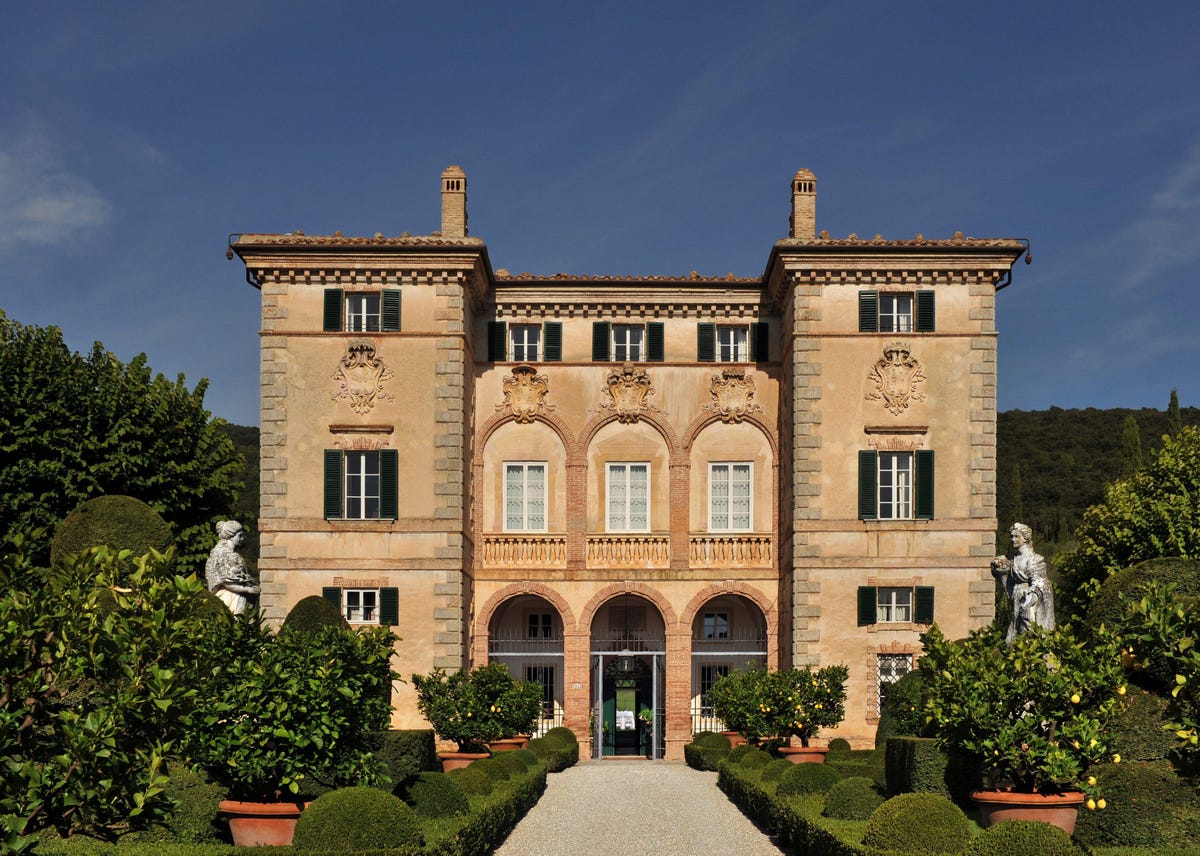 Also Read: Where Is ‘The Shallows’ Filmed? Filming Locations Of The Horror/Thriller Movie

While these were the major filming locations for the show, there were some minor segments shot too. These include places like Suffolk County. Wainscott and Montauk are some of the towns used in the filming locations of Succession season 3.

The Jefferson Hotel in Richmond is another location where some scenes of the third season were shot. While the Roys does not actually travel to Virginia, the interior of the hotel is used in various shots of season 3.

That was it on Succession season 3 filming locations. Stay tuned for more such updates!