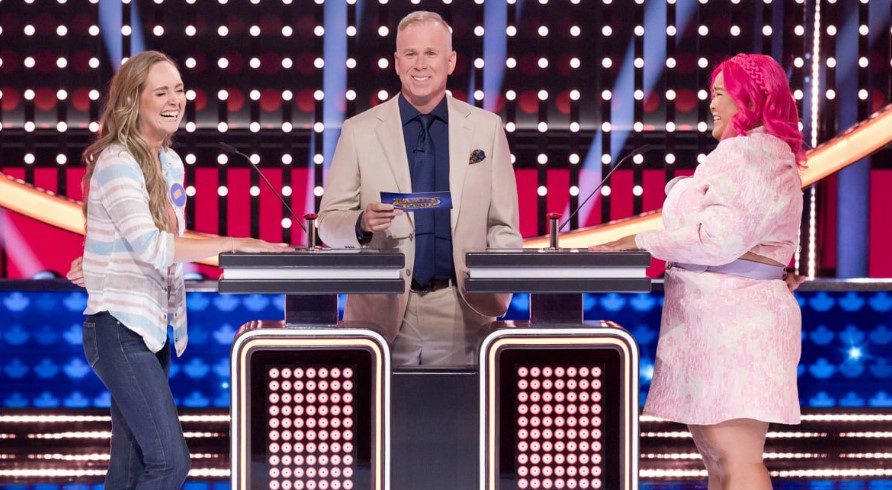 The hilarious game show based in Canada is currently the perfect show for a lazy evening. Family Feud Canada, hosted by Gerry Dee, premiered its first season on 29th May 2019 and has received enormous support from the fans. It is a family show, literally. Families all around Canada join each other in this game competition and have to answer some popular questions to be the winner. After three seasons, the fourth season premiered on 12th September 2022.

This game series is a spin-off of the American series Family Feud. With almost the same rules, The Canadian version only invites families with all the members above 18 years of age, unlike the US version. Each contestant usually receives $5 per point but the prize money is CA$ 10,000. Each family can only appear three times in this show. This Mark Goodson-created show is narrated by Rory O’Shea and presented by Gerry Dee. After the end of the second season, Family Feud Canada was renewed for both its third and fourth seasons in 2020.

The feud has returned with the new families on 12th September 2022 as the show premiers its fourth season. This time, it will begin with a Celebrity Special Episode. With hosts Ann Pornel and Alan Shane Lewis, the show has Kyla Kennaley as the judge. The first episode will feature the organization Water First which will help to address the issue of water crisis, as well as the wildlife preserving organization Wild Horses of Alberta Society. 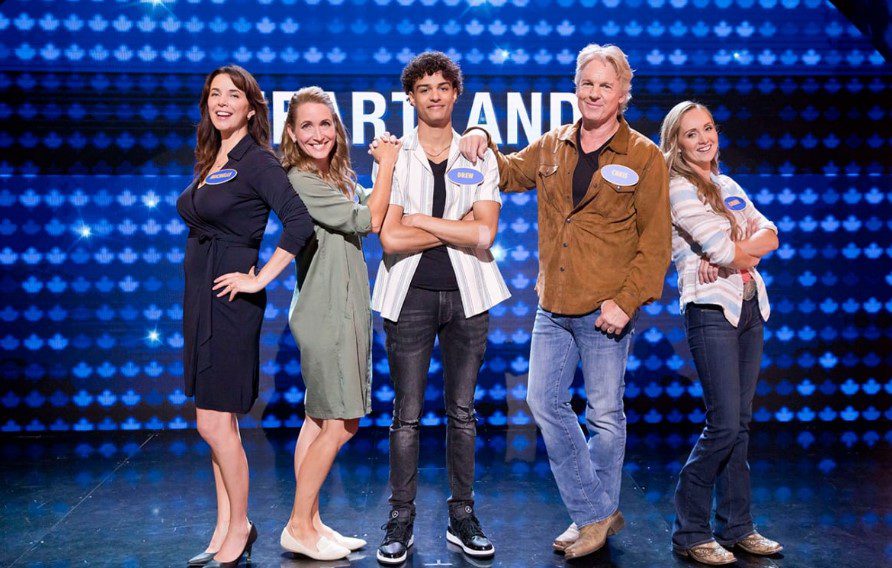 Episode 2 of the fourth season will take place on the day after the premiere day. This episode will be a Celebrity Special Episode as well where two teams will go head-to-head against each other. The “Strays” stars will compete against the cast members of “Dragons’ Den” The two organizations that the teams will be playing for are the Toronto Humane Society and the Calgary Food Bank. 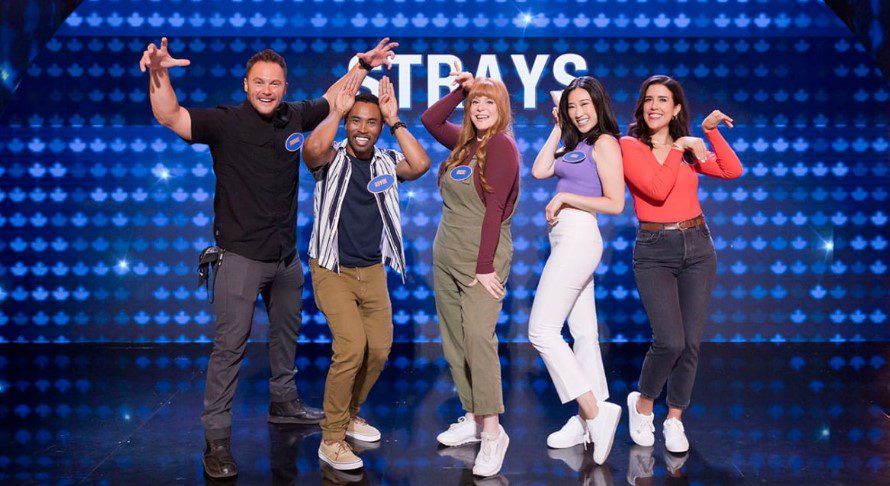 The “Strays” cast members who are participating in the face-off are Tina Jung, Nikki Duval, Nicole Power, Dennis Andres, and Kevin Vidal. They, as a team, will be standing against the Dragons Manjit Minhas, Arlene Dickinson, Michele Romanow, Jim Treliving, and Robert Herjavec. The Dragons’ Den is playing for Calgary Food Bank, which helps to fight hunger. Whereas the Strays will be playing for the organization that helps to provide shelter for animals, the Toronto Humane Society.

Later this season, more families will come by and compete to win the prize money. Families from Morell, Toronto, Woodbridge, Niagra Falls, and many other places would be present. Who will become the winner to take the Fast Money of $10.000 home? Only time will tell.

Hope you can watch.

Episode 2 of the fourth season will release on 13th September 2022. The show will air on its original network CBC and will be from Mondays to Thursdays of every week from 7:30 pm or 8:00 pm NT.

The series will also be streaming online on Netflix and Apple TV. Apple TV can be accessed from any Apple device with a monthly subscription of $4.99 and a yearly subscription of $49.99. Apple TV+ usually offers a free trial for seven days but with any Apple product, you can get it for free for three months.