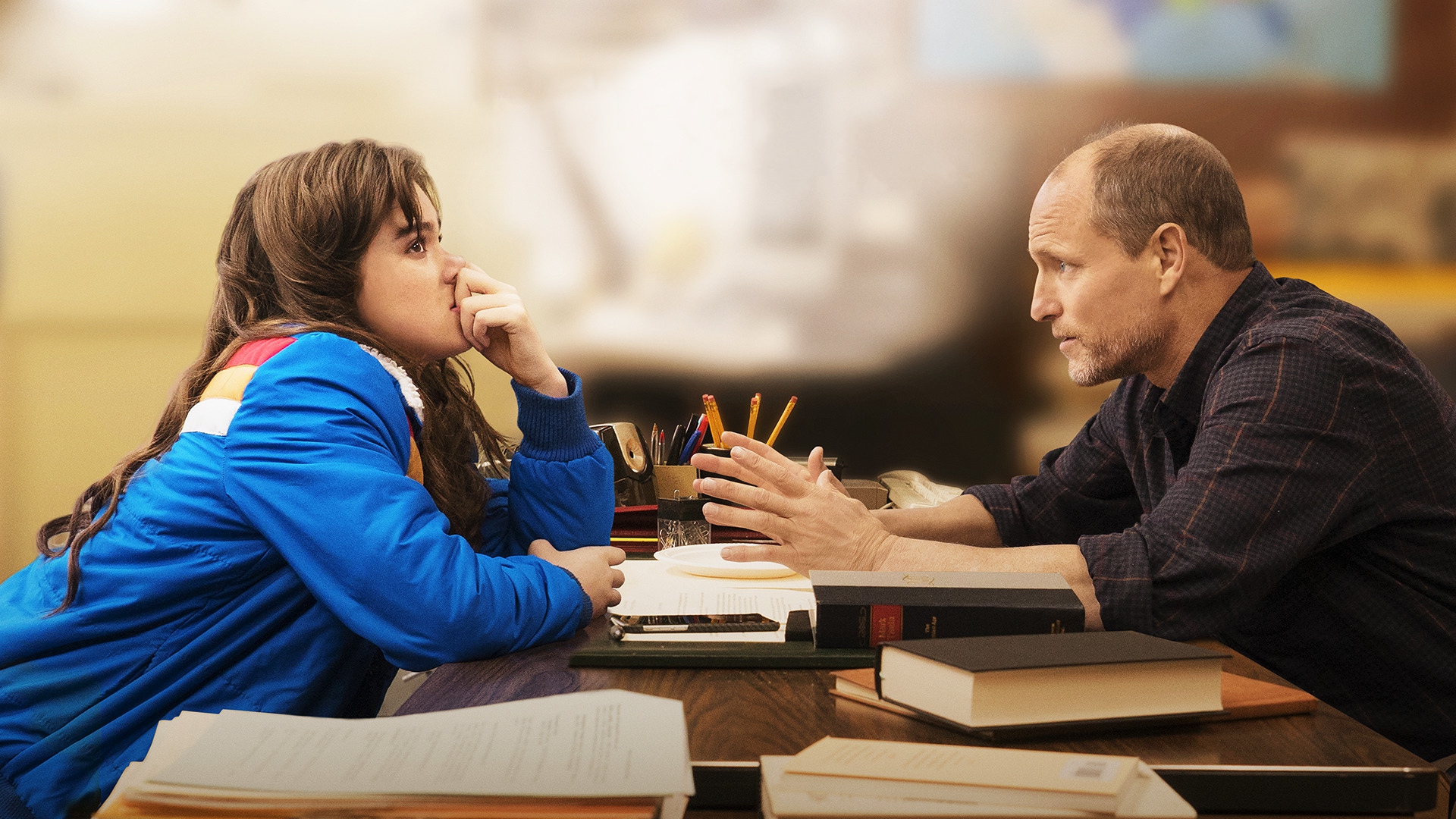 The comedy titles which are available on Netflix just got a massive improvement in July so much so that we at Otakuart covering yet another revised list that is full of best among the comedies.

jenny slate is the heart of this film, and his acting skills are way better in this film than any of her previous films. You will have seen her from venom film in 2018. Very few people would have known about this hidden gem on Netflix. The plot tells us the story that follows Donna, a stand-up comic who has a drunken one-night stand with a guy called Max after breaking up with her husband. She then finds out that she’s pregnant and decides to get an abortion.

2. The Edge of Seventeen

This film is known for the acting performances of both Haeli and Woddy. It is an emotional comedy with pleasingly dark humor, Hailee Steinfeld stars as a depressed girl trying to miss her father and hang on to her one friend (Haley Lu Richardson) as she begins dating her lonely, golden child, her older brother.

3. Scott Pilgrim vs. the World

Scott Pilgrim vs. the World is a movie based on a graphic novel called Scott Pilgrim by Bryan Lee O’Malley, starring Michael Cera as Scott Pilgrim and Mary Elizabeth Winstead as Ramona Flowers in significant roles. The film was a flop, but it had a cult following and had favorable reviews of the film’s visual style and comedy. The film stars Scott Pilgrim, a guitarist and bass player with Sex Bob-Omb, a garage band. Who’s got to win a contest to get a record deal and battle the seven wicked exes of his newest girlfriend, Ramona Flowers, whom he met when she gave her a package.

A coming-of-age comedy film starring comedy team Jonah Hill and Michael Cera in leading roles as Seth and Evan two high school students, the film has gained acclaim from both reviewers and fans for both Hill and Cera ‘s characters and performances. Two high school seniors, Seth and Evan, want to have an exciting farewell after graduation from high school, but there’s a haywire scheme, now you need to wait for more.

It’s a tale about coming of age, a senior high school, and a troubled friendship with her parents. Saoirse Ronan plays Christine McPherson but generally preferred to be named Lady Bird as a nickname, offering a show that audiences and reviewers lauded.she also leads the cat, which includes Laurie Metcalf, Tracy Letts, Lucas Hedges, Timothée Chalamet, Beanie Feldstein, Stephen McKinley Henderson, and Lois Smith. Greta and Saoirse both get academy award nomination in their respective fields.

Clueless is a different take on Jane Austen’s 1815 novel Emma, with a modern-day setting of Beverly Hills. The story focuses on Cher Horowitz, a stunning, intelligent, and wealthy high school student who becomes friends with a new girl named Tai Frasier and wants to make her change her looks and lifestyle. Alicia Silverstone is playing her in this film.

Netflix has a lot of comedy films in its library, and this entry on the list with an amazing premise. Dano plays Hank Thompson, a man who, having been stranded on an island, attempts suicide when he witnesses a corpse, played by Radcliffe, wash ashore. He establishes a kind of dead body bond and learns he can handle the cadaver like a knife in the Swiss Army.

Silver Linings Playbook is based on Mathew Quick’s book of the same name, Lawrence received an Oscar for her role in the movie. In prominent roles, also It stars Bradley Cooper and acting legend Robert Deniro. If you like fine, romantic dramas, you should watch it. The movie is directed by David O. Russell, who also got praised or his directorial vision and duties.

9. Back To The Future

Before Futurama and Rick and Morty, there was Back to The Future trilogy, which remains one of the best sci-fi comedy of all time. Both the previous mentions show draw heavily from this masterpiece from Robert Zemeckis. The film plot, I cant share it that would be kind of spoilers, so the premise follows an average teen going back in time with the help of his scientist friend. We can see the happier side of the dire repercussions found in time-travel paradoxes in this film series.

The Death of Stalin is a satirical comedy which is a significant temporal break for Iannucci, known for skewing current political humiliation and chaos, by throwing us back to Russia in 1953. The film takes place in the time of Great Purge and other things that truly gripped the world. Watch it if you like old-style comedies which take a dig at political, social issues of the time.