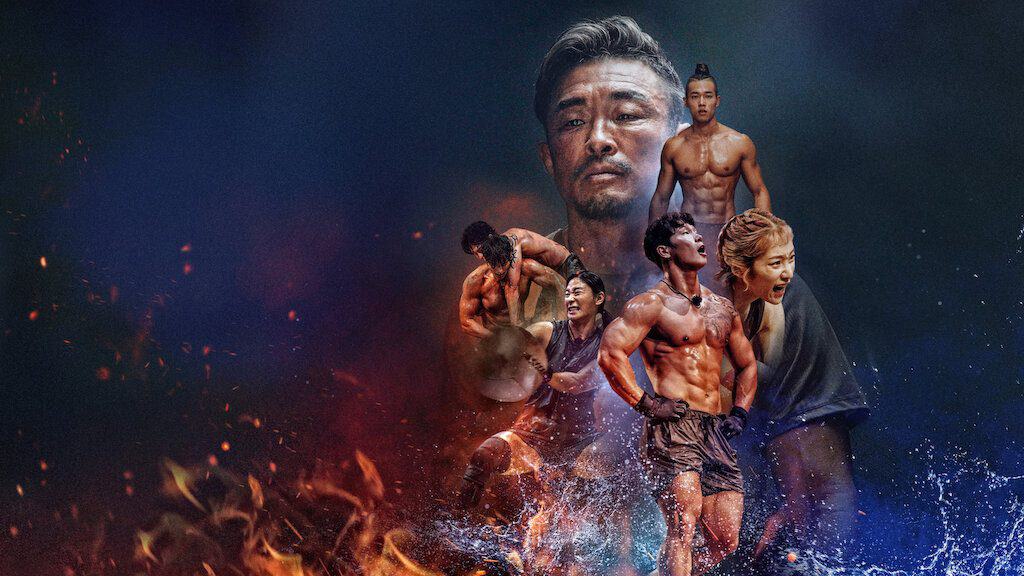 During the Netflix 2022 Tudum Korea carnival, a brand-new reality series was unveiled. Unreleased videos, unique snippets, and significant notifications were delivered during this entertaining affair. One of them was the teaser video for their drama about survival, Physical 100. Kim Jin Young, a well-known YouTuber, and competitor on Single’s Inferno 2, is rumored to have recently joined the roster of this grand reality competition.

The reality competition “Physical: 100” on Netflix will feature the fittest contestants and be similar to “Squid Game.” Cha Hyun Seung, a K-Pop backup dancer and one-time player in Single’s Inferno, is also producing his return with this new Netflix series. Netflix has issued a statement saying that you should prepare yourselves for ripped bodies and fearsome strength displays in Physical 100.

It’ll be the first Netflix factual survival show where contestants from Korea pit one another with one another to show off their physical skill and agility. In comparison to many other shows, Physical 100 is far more dramatic and action-packed. Participants in the competition will be shown engaging in strenuous sports that will push their physical endurance to the maximum.

Will they be able to earn the reward by standing tall, or will they crumble with the lack of power in their limbs? This is not a series for the faint of heart. If strength and endurance are your things, don’t forget to tune in for more because that’s what this program is all about.

Similar to Squid Game, a crowded room of participants will be led by a menacing voice. As 100 female and male participants compete in this new intense competition show Physical: 100 to win the title of best physique, Physical 100 wants you to be ready for a taste of severe feats of strength. The intent is to determine who has the bodily power to endure a variety of trials.

The variety of candidates from South Koreans and Americans, and eclectic age groups and physiques, make the competition series special. The announcer for the presentation said that the contest would be aired worldwide. The teaser video depicts candidates taking part in challenging tasks that will test their physical limits.

The show’s title, “Physical: 100,” and the host’s menacing voice are analogous to “Squid Game,” which became Netflix’s greatest series premiere of all time. As a result, we shouldn’t foresee anything less from this star-studded program that will push the limits of human physical prowess. Fight to survive and play through to the grandest finish of the game.

Again, the concept of physical obstacles arises to play right into Jin Young’s expertise as a performer, and there’s no disputing that if he’s on the cast, he’ll also convey some humor to the reality program. It will be a wild trip because Cha Hyun Seung is going to be a competitor in the forthcoming Netflix series Physical: 100.

Akiyama Yoshihiro is one player who we are certain is joining this cast. He is an MMA champion and judoka who competes in Japan and is Korean by birth. In 2001, he won the gold for South Korea at the Asian Championships. Then in 2002, he won it for Japan. He is joined by rapper Ovan. 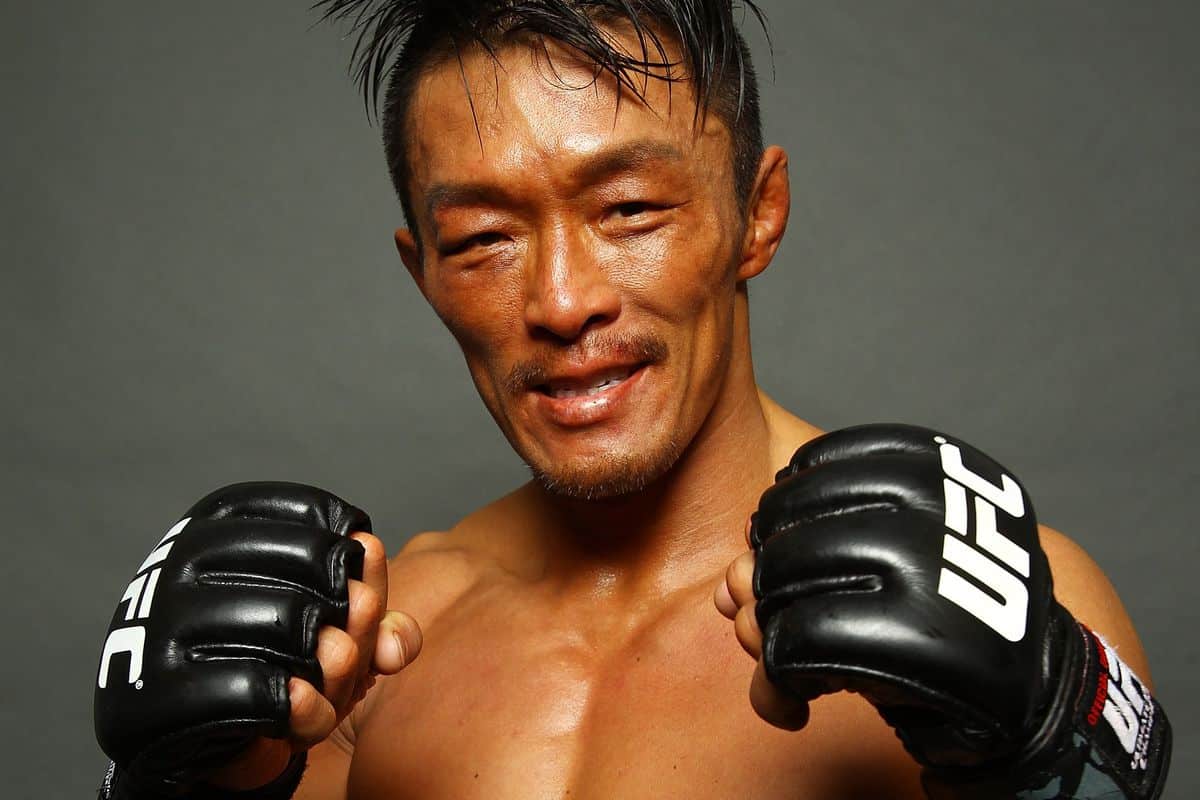 We predict nothing less from him in Physical: 100 given that he made his musical debut in 2017 with the track “Fruit” under Romantic Factory and that he has established himself in reality programs. Every party in this series is ready to give their best.

Netflix will have access to the first episode of Physical: 100’s season as well as the remaining episodes. The makers have assured viewers that they may watch this show anywhere in the world because it is not limited to any one nation.

Although you may still catch a glimpse of this series on YouTube if you don’t have a Netflix membership, it is advised that you do so for the optimal viewing experience to appreciate this wonderful series. It would be great if you often visited our website for further information.