The tale of The Serpent Queen, a woman who twists luck to bend at her own will, is going to premiere its latest episode soon. Played by Samantha Morton, this French Renaissance-themed series revolves around the life of Catherine de’ Medici, a Queen that ruled France for almost 30 years.

Created by Justin Haythe, The Serpent Queen first aired on September 11th, 2022. With 8 episodes scheduled this season, the series is now halfway to its end. This show has received an IMDb rating of almost 7.5, so it’s no doubt a good series to watch if you’re into Historical series.

The series airs every Sunday, with almost an hour-long episodes. From the amazing costumes to the perfectly accurate sets, The Serpent Queen has become a favorite of many. It also has to do with the way Catherine fights her destiny to get what she wants. This is the story of the queen who stood up for herself and became one of the most respected people of France in the 16th Century. 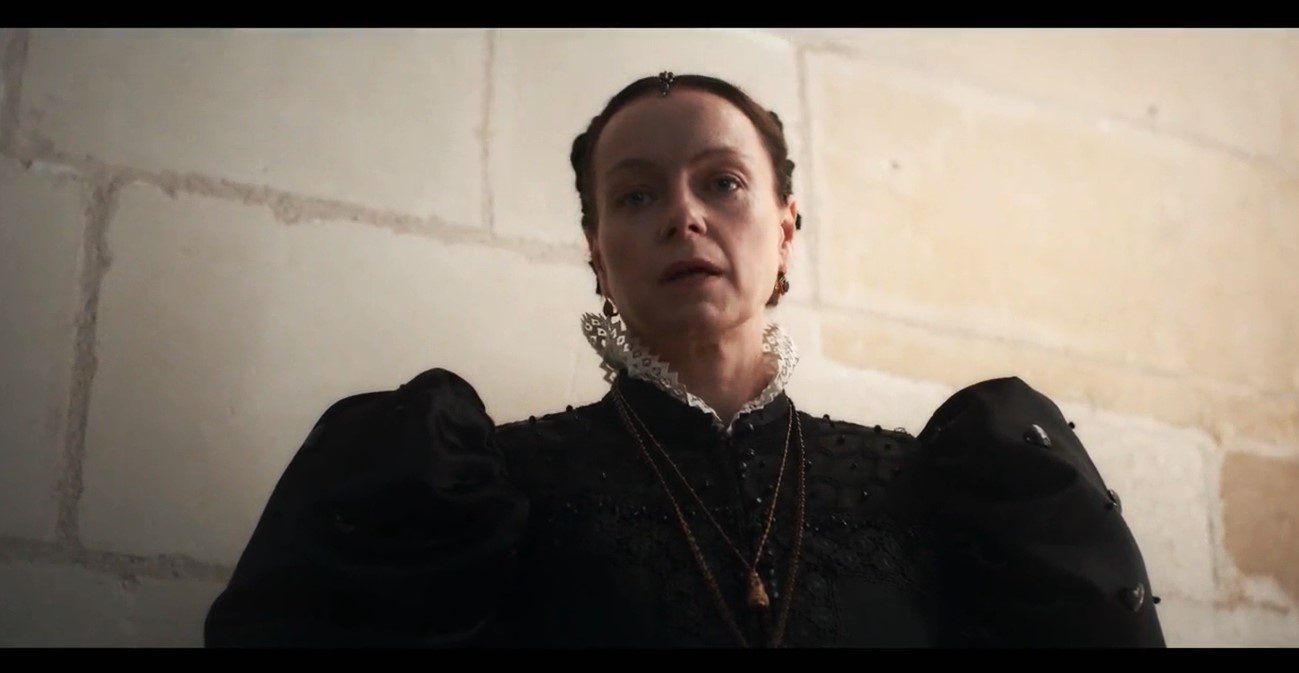 The Serpent Queen: Plot of the Show

The series starts as a story that Medici narrates to a maid. Scenes of both the past and present are shown. Catherine de Medici was born to a higher-class family, but due to her parents contracting venereal diseases, both of them passed away when she was young. She grew up in a catholic orphanage as a poor servant. But as she was of a noble family, she was married off to a son of Francis I.

Medici, although plain in appearance, had a very smart brain. Her luck wasn’t always good either, and she’d end up in bad situations all the time. Her determination and resilience, accompanied by her intelligence, could be held responsible for the power she gained as time went on. Her husband Henri II, who later became King Henri II, was not a brave man. It was Catherine’s guidance that made him participate in a battle and win it. Henri also had an older lover and a mistress Filippa, with whom he had a daughter. 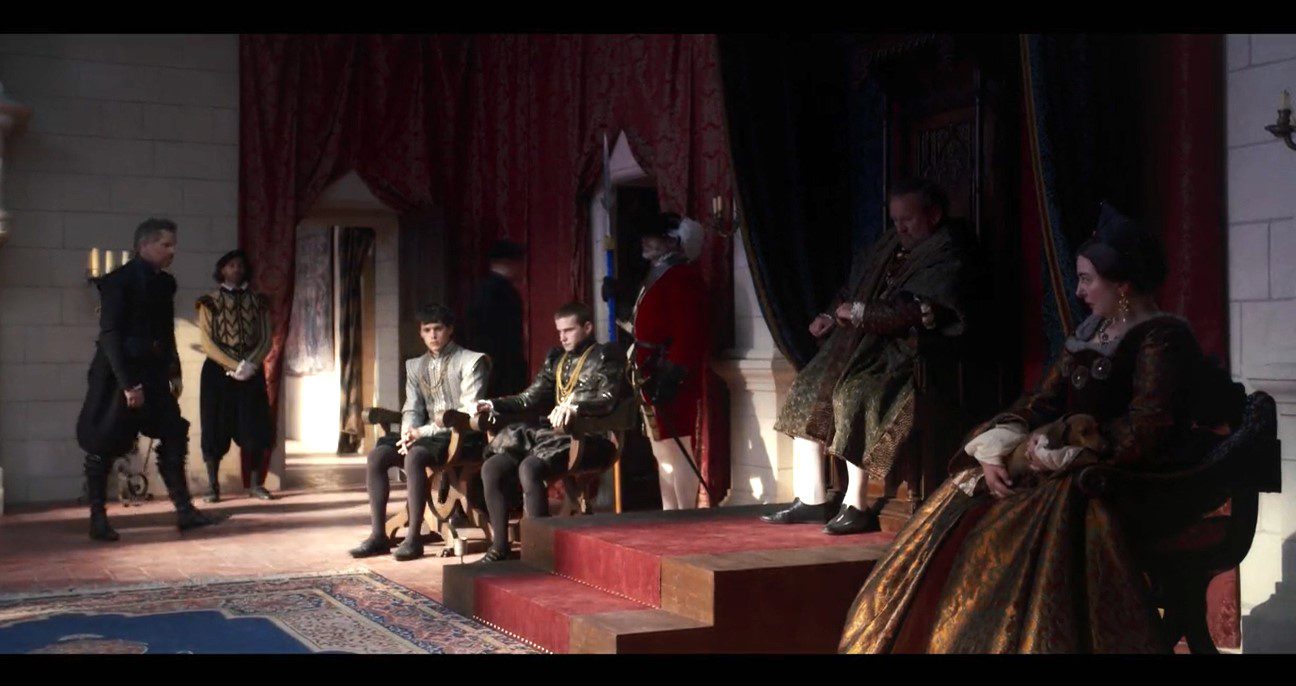 Catherine had to fight for her place as the lack of children and dowry was unfortunate bad luck. Though over the years, she does end up bearing children. The real Catherine de’ Medici had almost 8 children.

The show follows the princess as she uses her brain to reach the path that’ll inevitably title her The Serpent Queen.

In the 3rd episode that aired last Sunday, 25th September, a lot of the story had significant progress. The Episode was called “The Price”.

It began with Catherine viewing the letters that Henry had sent her. She then drifts into the forest where Ruggeri lives and has a conversation with him. Just then, bells ring, indicating that the prince has returned from war. He had won the fight and received appreciation from the King. This causes his brother to feel jealous. Henry returns with a mistress and daughter, who are later sent off far away by Diane. 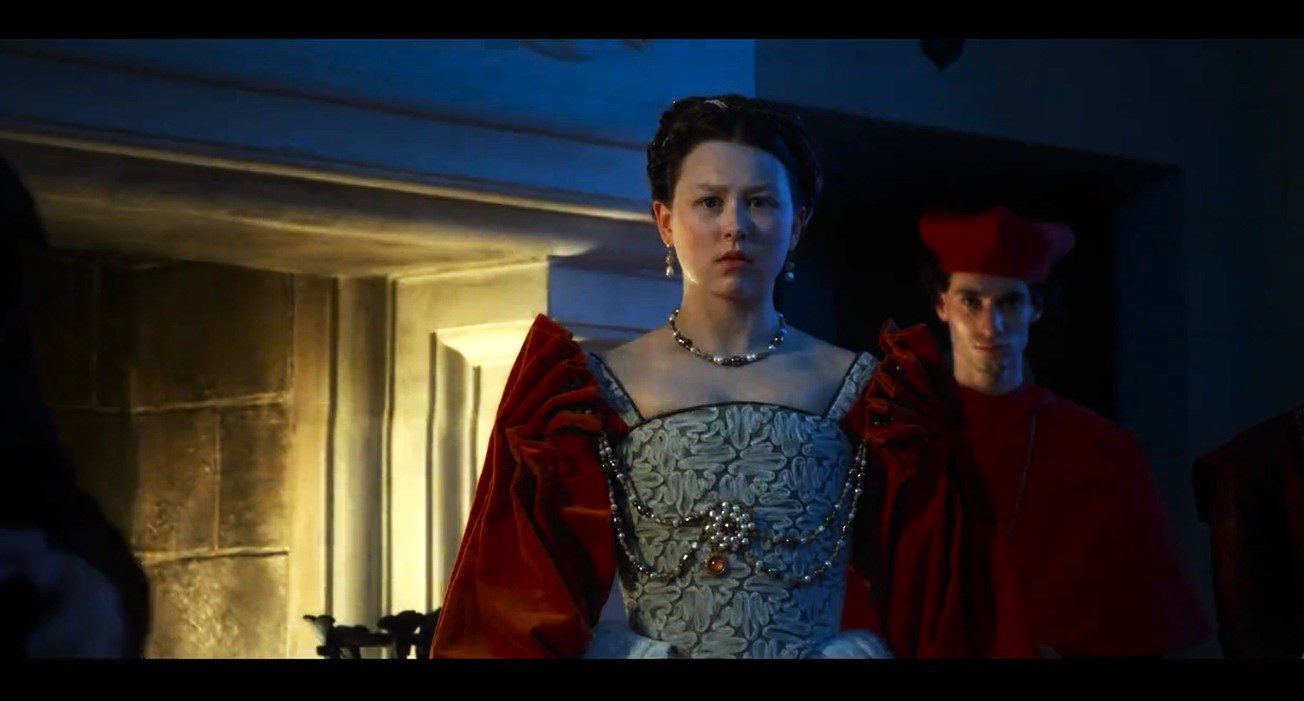 As the king knows that the war idea was Catherine’s, He commends her for her intelligence.

Later, The prince and Catherine receive advice on how to conceive a baby so that he could be the next heir. That night Francois’ Allies try to discuss the idea of killing Catherine, but he doesn’t like it. Though the next day, he degrades her in front of everyone, causing his father to beat him up.

Catherine de Medici gets targeted by mysterious men, but she is rescued by Prince Henri. The prince accuses his younger brother of being the one behind this, but due to a lack of evidence, it’s dismissed. Catherine then goes to the magician Ruggeri in the hope of getting a remedy for conceiving. Ruggeri hands over a recipe book and says that everything has a price. 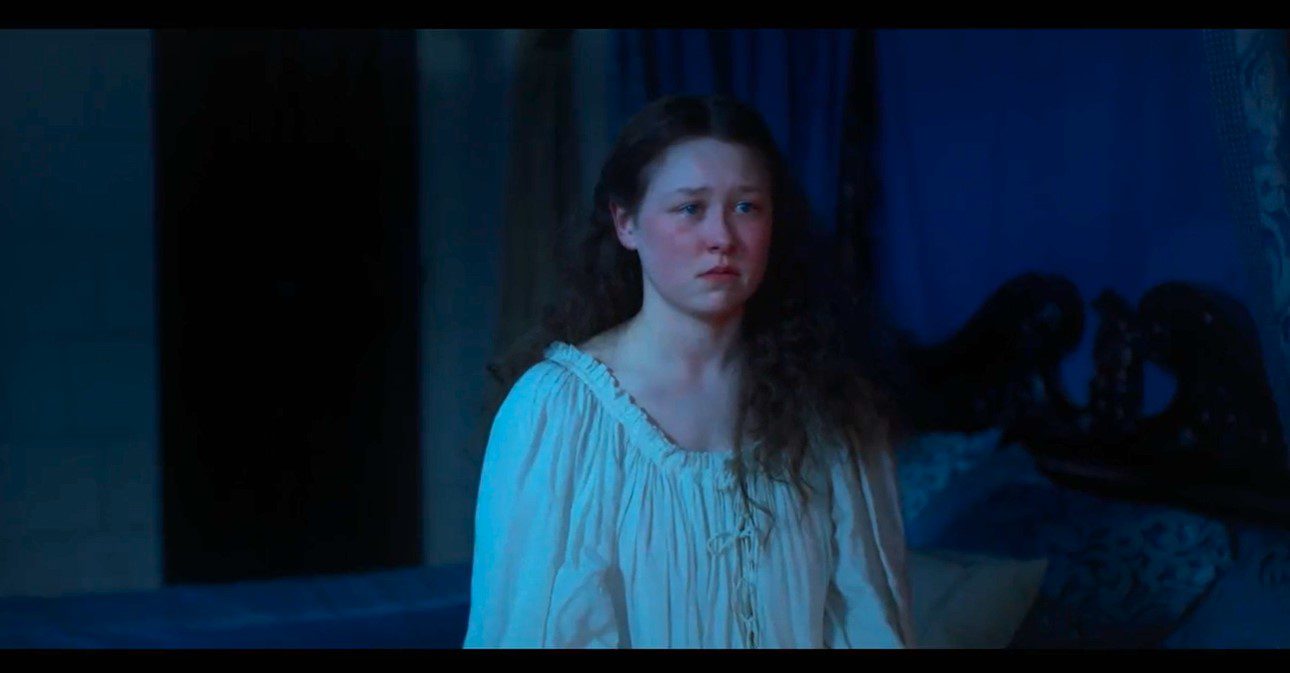 The princess then goes off to the room of her atelier, Sebastio, to show him the book. She leaves it there, which turns out to be a heavy price, especially for Sebastio.

When Henry and Francois are playing Tennis, Francois suffers a heart attack and dies. The king accuses someone of poisoning him, only to discover that book in Sebastio’s room. He is killed, and Catherine Realizes the price for her being pregnant was Sebastio’s life.

The Serpent Queen Episode 4: Release Date & What to expect

The Next episode, titled “A New Era,” is set to release on 2nd October 2022. It will follow the story after Catherine’s pregnancy and the birth of the first heir to the kingdom. The King gets injured, and this raises tension throughout the castle.

From here onwards, all the young actors will be replaced by their older versions, as it looks like there could be a time skip in the story. The Era of the Serpent queen is about to start, so don’t miss this week’s episode.

Where to watch The Serpent Queen?

The Serpent Queen is available on Hulu, Prime Video, and at 9:00 pm on Starz for the American audience.

Canadian viewers can watch it on Crave, and for Australians, Stan is the way to go.

Also Read: Is The Serpent Queen A True Story?