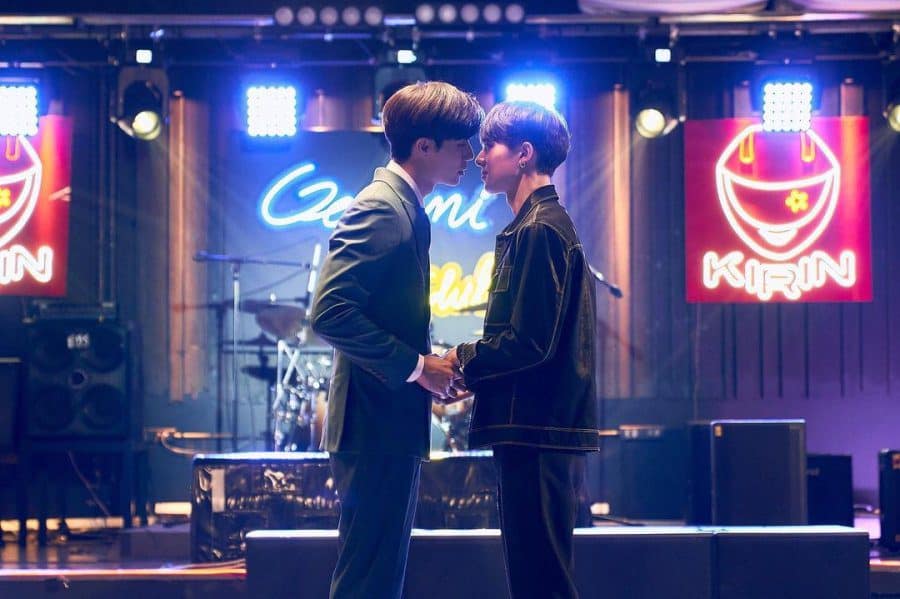 Every romance drama is always filled with twists and turns, a plethora of emotions, sweet moments and gestures and most importantly the element of love. Love is the most complex feeling and in the case of these two main leads, love is even more complex as they both are bonded by their duties and their obligations.

It is indeed true that opposites attract in the case of the show Cutie Pie 2 You, this seems to be the apt case as things aren’t what they expect nor what they believe them to be. Rather, on the contrary, they are complicated and even comical at many points. The show has its moments of highs and lows which might seem to be too many at a point, but the story manages to fall into place.

Cutie Pie 2 You is originally the side-story spin-off of the show, Cutie Pie which aired between February 2022 to May 2022, and was regarded to be a hit due to the increasing ratings that the show received in the 12-episode long season. Cutie Pie is authentically a Thai Drama which has been translated into English and other Asian dialects as well. The show also has a spin-off that is Naughty Babe, which will be aired in 2023, as they continue the story of the characters. 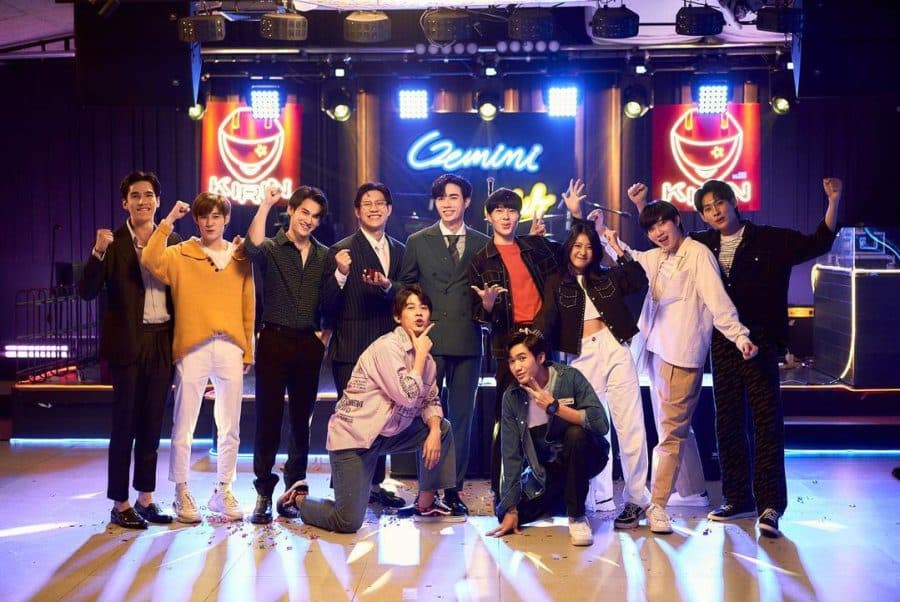 The spin-off was aired on January 6th and will be a short season as it is not the actual spin-off but rather a complication of side-story dealing with the main leads of the parent show Cutie Pie, wherein they are facing issues with their relationship as they have to choose between dreams and love. The side story also focuses on the other character’s love stories and how they are in the show.

The show only has four episodes, the last one being the finale. Each show’s each episode is fairly 50-52 minutes long in length. This romance drama stars NuNew Chawarin, Zee Pruk Panich and Max Kornthas in the leading roles of the show, with the former two taking up the roles of protagonists namely Kuea and Lian.

Also Read: How To Watch My School President Episodes? The Thai Drama

Recap of the show

The show is based on the continuation story of Keun and Lian, who are two stark personalities. They were all set for an arranged marriage that Lian was truly against of. We have seen that Lian is of a straightforward mind who is highly devoted to his work as a businessman and he thinks nothing beyond it and can be perceived as very serious. 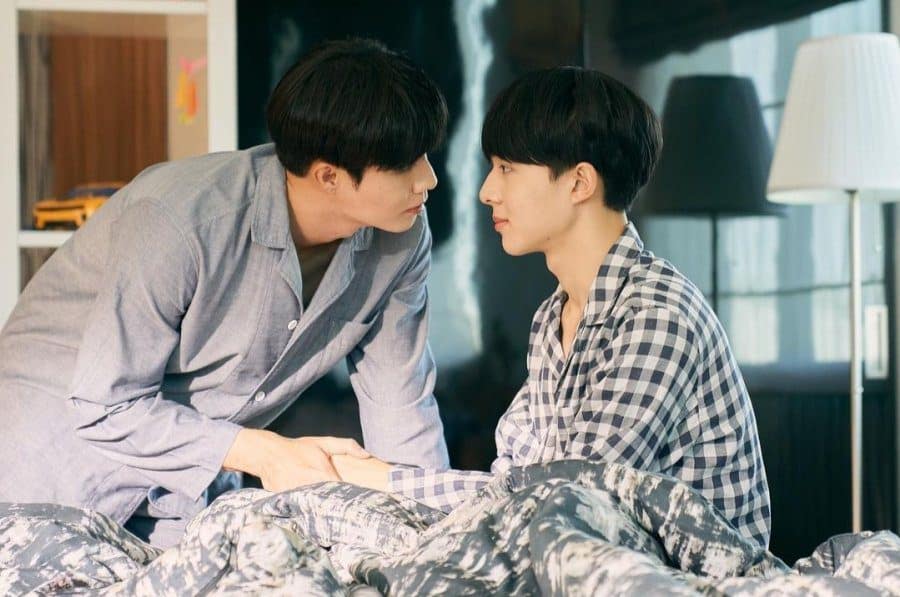 Keun on the other hand is of a romantic and carefree nature as he lives his life freely. He is a musician and a vocalist and plays the drums very well which adds to his charismatic personality. Despite the sweetest and kindest advances Keun towards very arrogant Lian, he continuously neglects him ad dismisses him on many occasions making him feel embarrassed and sad. Lian tries his level best to break this engagement.

After multiple persistent tries, he is successful in doing so and ends up splitting from him and hence his plan being successful. But after this spilt, he realises his strong feeling for Keun and they through a spiral of twists get back together. In the show, they are now planning their wedding, with Keun being heavily invested in the whole wedding scenario.

But in this process, Keun realises that his dream of being in the field of music more superlatively is being hindered due to this and hence, holding him back, which almost affects their relationship. The show also focuses on other love stories like those of Yi and Khondiao, where Yi is fearful of confessing his feelings for Khondiao. HE is reluctant to open up to him in regard to his feelings.

On the other side, Neur and Syn are finding themselves getting closer and falling in love with each other which both of them don’t seem to understand.

The short side story spin-off is now on its final episode and indeed this was a treat for the fans of the show, to see their favourite characters back on the screens before they come back for the other spin-off show. Everyone has been heading up while waiting for the release of the last episode of the show.

Finally, episode 4 of the show will be aired on Friday, January 27th, 2023. The finale episode has been highly anticipated and waited for. 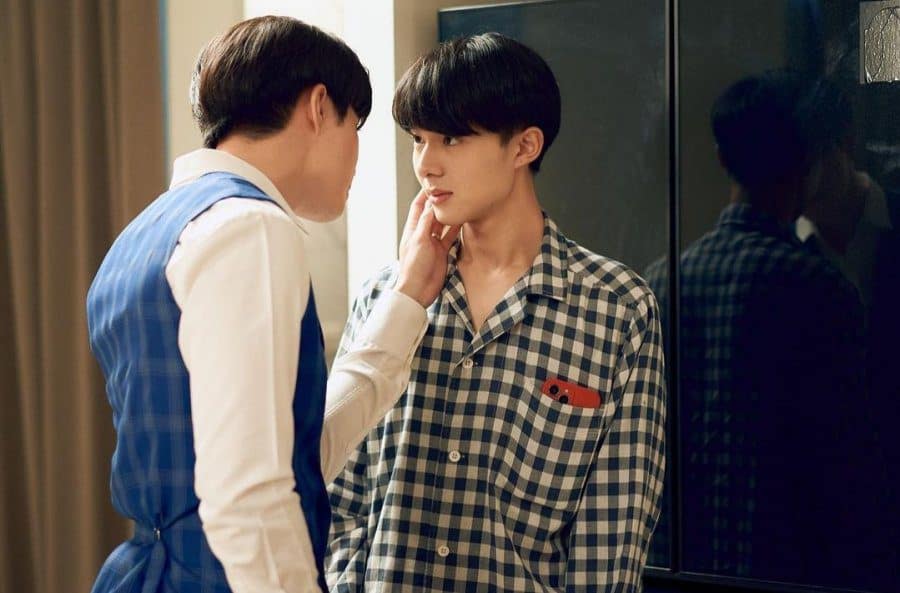 Keun and Lian in Cutie Pie 2 You

The show is available on the streaming platform Rakuten Viki, and you can watch it without ads with a subscription and with ads for free. The show is also streamed in DailyMotion with English Subtitles for audiences who cannot understand the language well.