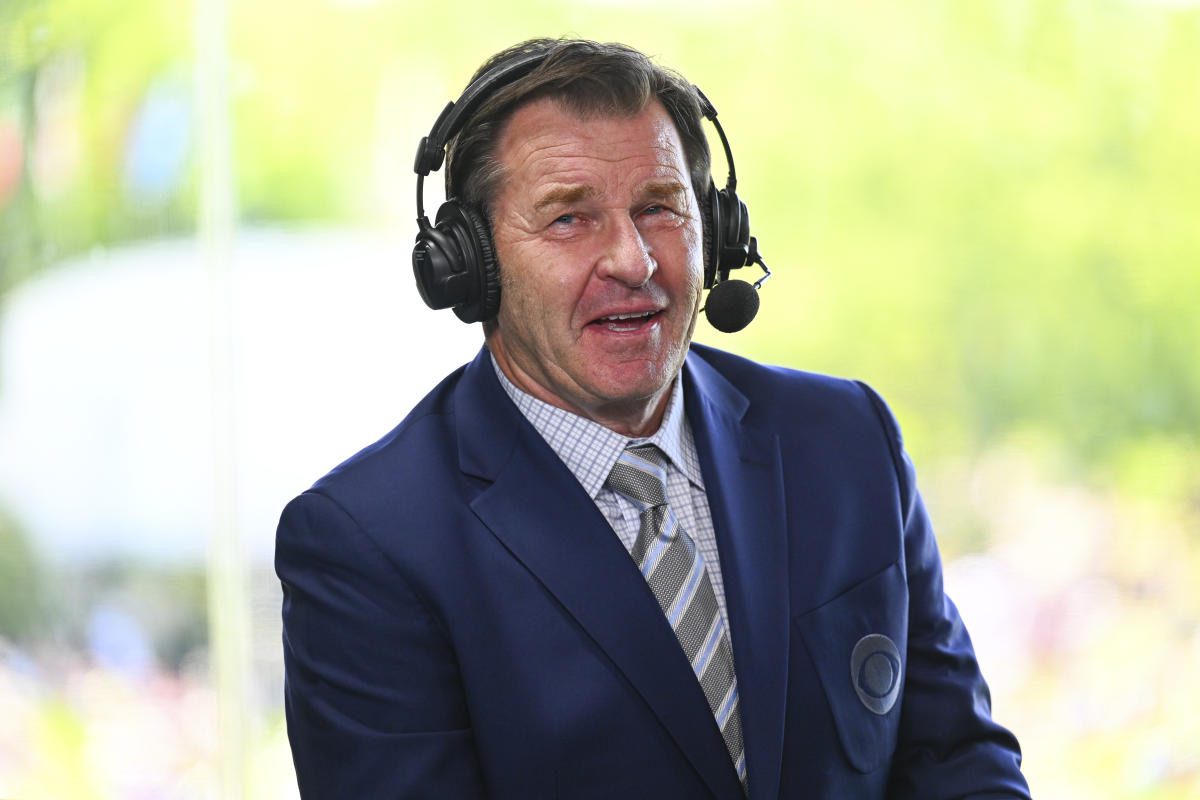 Want to know what is golfing legend Nick Faldo’s net worth? Nick Faldo is a former professional golfer and television commentator. During his golfing days, Faldo was top at his game as he ranked No. 1 on the Official World Golf Ranking.  The ranking lasted for a total of 97 weeks. He has earned as many as 41 professional wins including 30 victories on the European Tour and six major championships as well.

Faldo’s achievements also include as many as three Open Championships( 1987, 1990, 1992) and three Masters as well. Apart from his golfing career, Faldo also started a career as a television commentator for major golf championships. He soon rose to fame as a commentator and became the lead golf analyst for CBS Sports in 2006. Later in 2012, Faldo joined the BBC Sport on-air team for coverage of the Open Championship. Let us take a look at all the details and lesser-known facts about Nick Faldo’s net worth.

What do we know about Nick Faldo’s net worth?

Nick Faldo’s net worth is estimated to be something around $60 million. Faldo earned the European Tour Order of Merit a second time back in 1992. While talking about the big milestone, Faldo stated hot the run doesn’t have to end and if someone is going to beat him then he is going to make sure that person has worked for his victory. That year, the star golfer made headlines as he had worldwide earnings of a whopping £1,558,978, which pretty much broke the existing record! 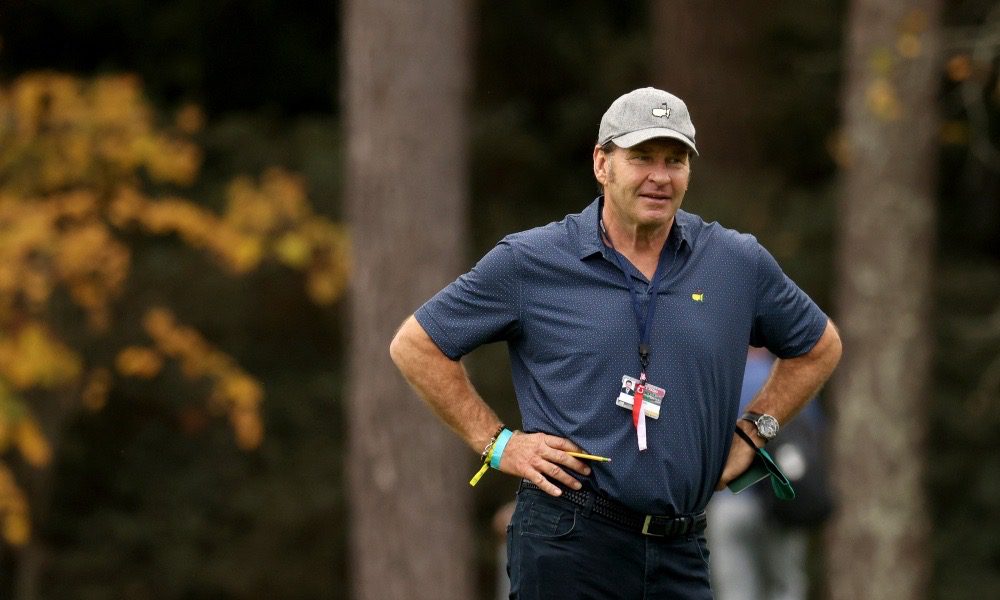 Faldo has a record of winning more major golf championships than any player from the continent of Europe since World War I. Only Harry Vardon has won as many as seven majors in a span between 1896 and 1914 and has had more major victories than Faldo. Nick Faldo has been honored with the title of PHA Tour Player of the Year in 1990 and was even named the European Tour Player of the Year in 1989, 1990, and 1992.

Also, read What Is Elisabeth Moss’s Net Worth In 2022? The Invisible Man Actress’s Earnings & Career

Former golfer Nick Faldo has recently announced his Retirement From Full-Time Broadcasting! Faldo has confirmed the news on social media about him retiring from “full-time broadcasting” for CBS and Golf Channel. The six-time major champion golfer had been CBS’ lead analyst for a long time since 2006. Faldo’s last tournament will be the Wyndham Championship in August, which is the final regular-season PGA Tour event. It has been further confirmed that 2008 Masters winner Trevor  Immelman, who will captain the International team for this year’s Presidents Cup, is going to replace Faldo starting next year. Here’s the post that Nick Faldo uploaded on Twitter confirming his retirement.

He pointed out how that week will represent a nice “full circle” moment for him since the Greensboro tour stop is where he made his own PGA Tour debut in 1979. While announcing his retirement, the golfing legend also shared some plans as he revealed that he intends to settle at Faldo Farm. Although it is currently under construction in Montana, he might settle there with his wife Lindsay, and devote some family time and more time to fishing as well. The former golfer will be shifting from the hustle of city life it seems.

The former professional golfer has been married four times and recently tied the knot to former Mrs Conservative USA Lindsay. The pair tied the knot in December 2020. However, this ceremony happened just because their original plans of a glitzy Kensington Palace bash did not quite go as planned due to the pandemic. So, the pair had to go for a private intimated wedding with only sixteen guests in attendance. 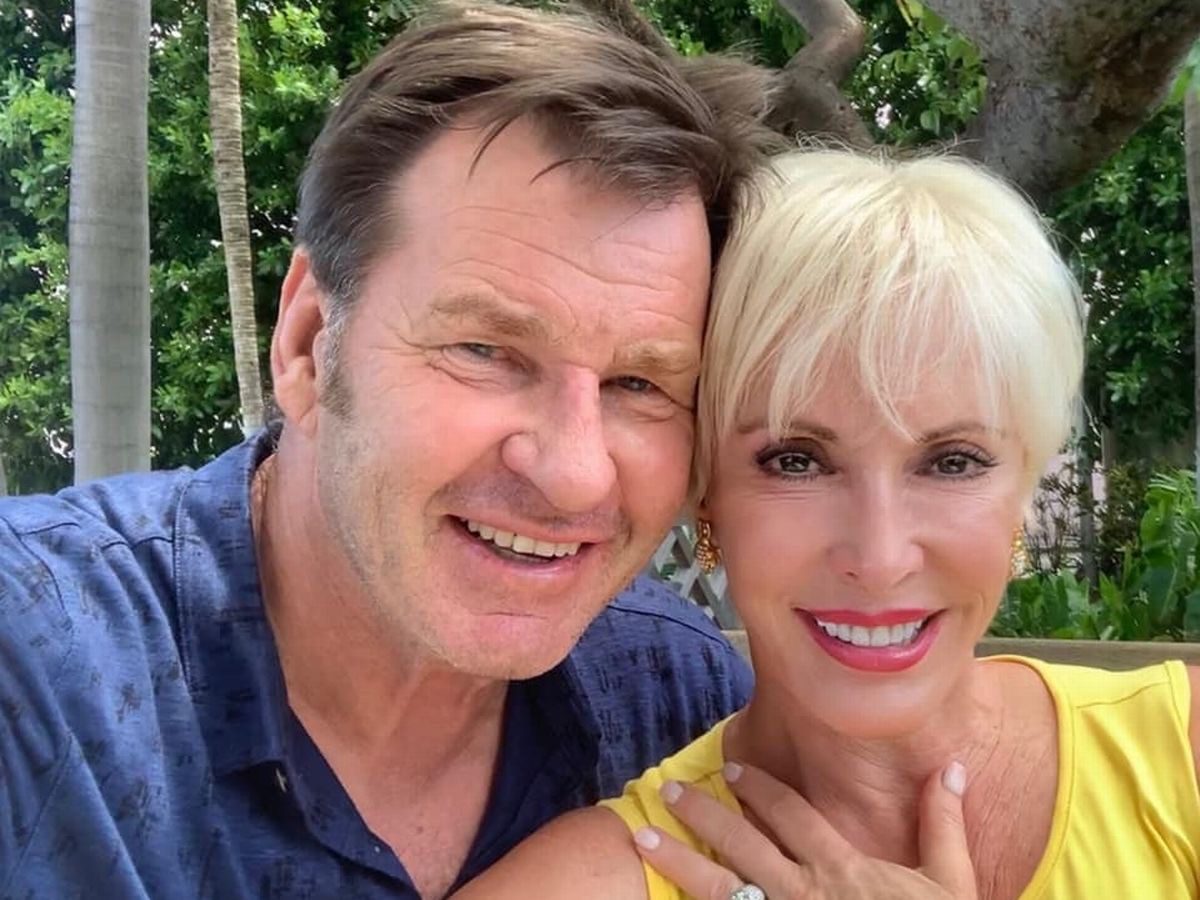 While Faldo and De Marco have been married before, and are fully aware of each other’s past but the golfing star insists that he is keen to look forward, not back while adding how they both had experiences and have moved on from them. The pair believe that while one cannot change the past, they sure can learn from it and the pair lives in the present.