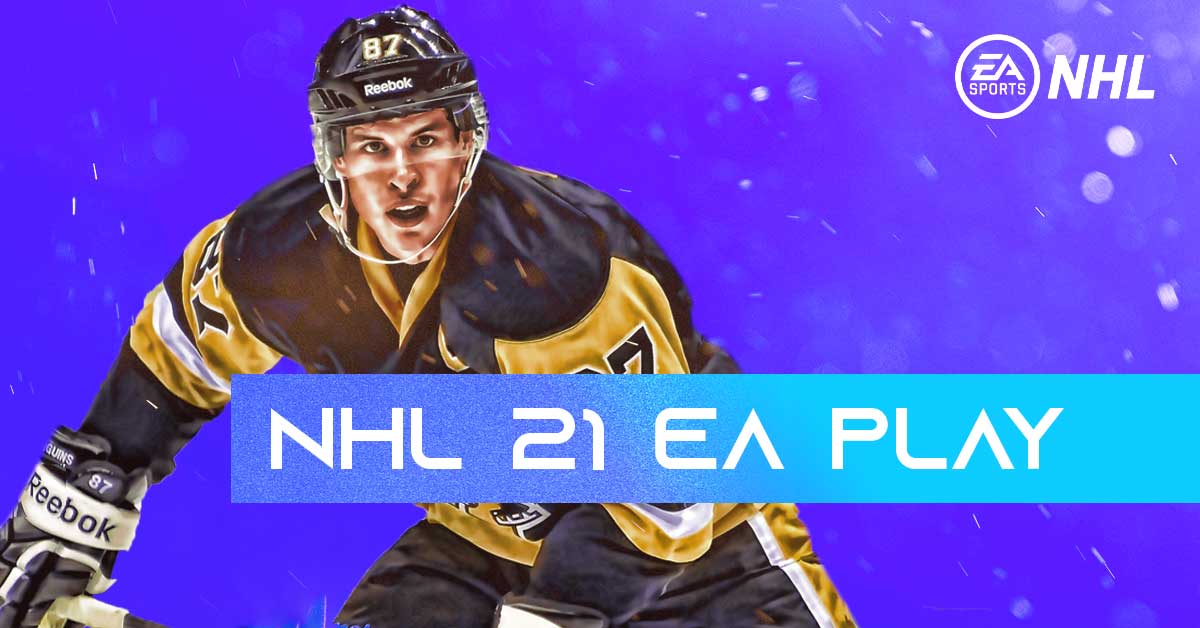 EA is very famous for its hockey games and recently the creators have announced that a new season named NHL 21 will be released soon. This hockey game by EA is very much liked by the gamers and hence is played by millions of players throughout the globe.

Before starting, I would like to tell my audience that in this post I will share the details about the NHL 21 release date, cover, gameplay, and all you need to know. 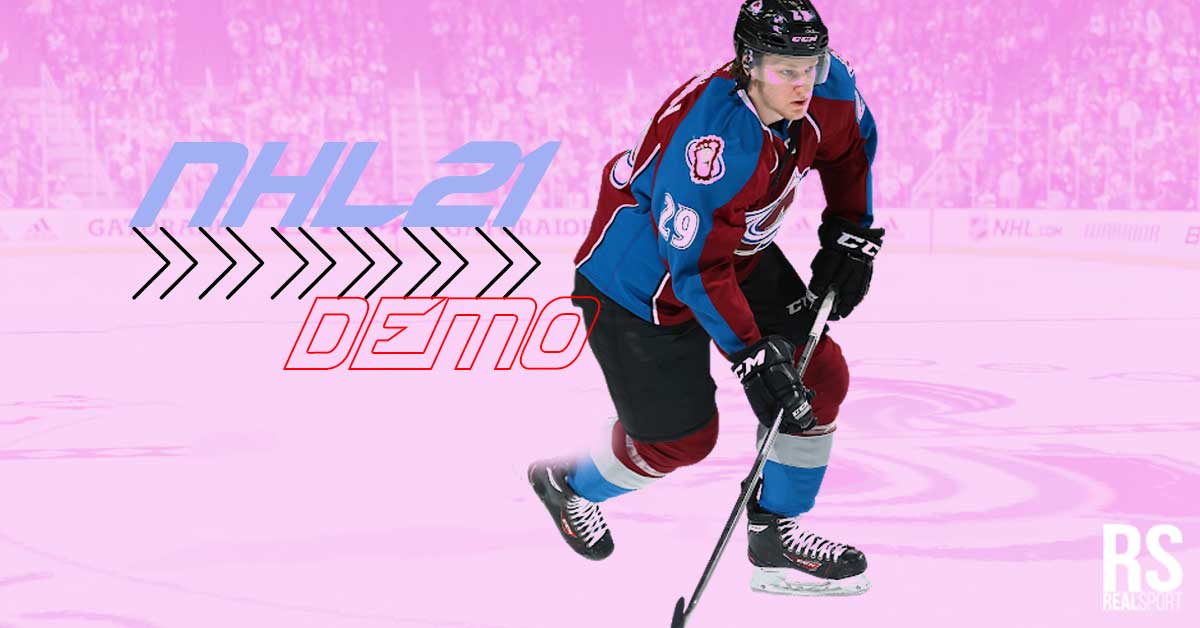 EA has officially released the roadmap for the rest of the year and according to that NHL 21 is scheduled to launch in Q3 of 2020. This has proved to be great news for all the gamers as everything is delaying this year whether it is a game or movie or web series because of the ongoing coronavirus pandemic. This news has been a source of relief for these players.

By EA, last year the Toronto Maple Leafs, Auston Matthews was the cover star for the game but for this year we can’t say anything surely but the players should keep an eye on Nathan Mackinnon as the frontrunner.

From the start, he has never been given a chance on the star cover, and therefore this year he has the maximum chance as he has already gained a lot of fan following. 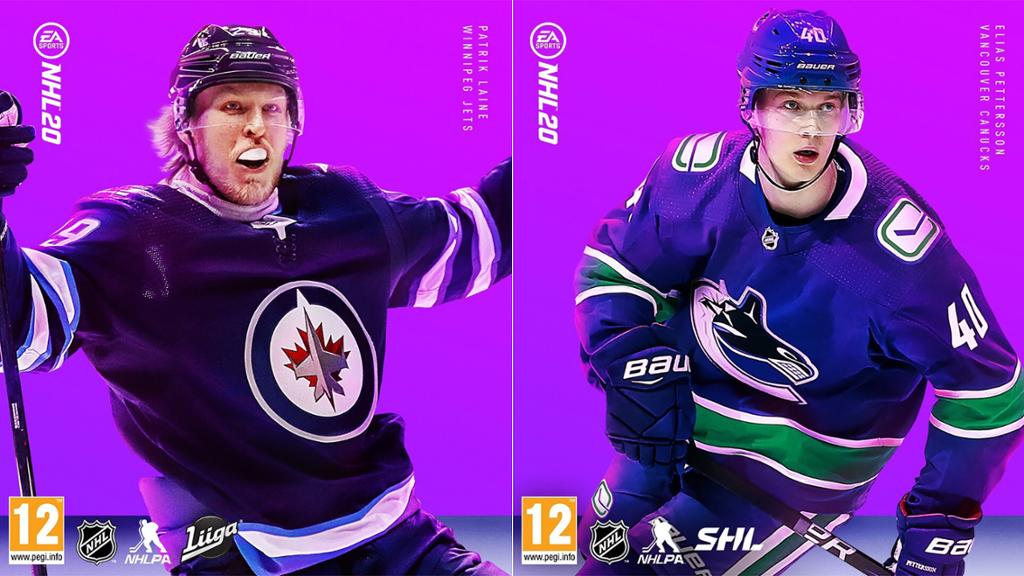 EA has always tried its best to bring the best gameplay for its users by introducing new features and functionalities that are never seen before. The new features that EA has implemented this year are;

These are departments that are introduced this time. More responsive and helpful A.I. is the main update for which the audience is waiting for a long time. This update has made the audience extremely happy and excited about the new season.

No new trailer has been released for NHL 21 but till then you can enjoy the trailer of the previous season and also bookmark this site if you are really waiting for more information and trailer of NHL 21 as we will update all that in this post as soon as anything is revealed.

When will EA Confirm all the details?

EA officially announced through its Twitter account that some delays have occurred in the development of NHL 21 and hence they have given the date of June 11 as the official date to announce and reveal some of the exciting news about NHL 21. 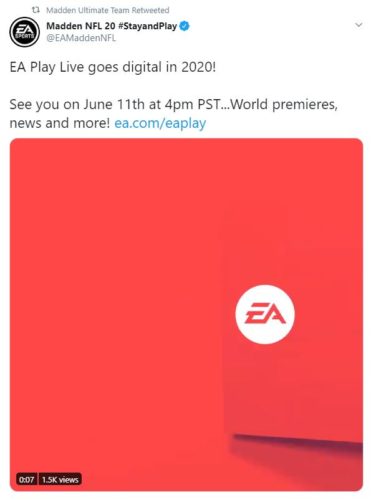 No official data has been provided about the NHL 21 and therefore all the audience has to wait till 11 June to get any information regarding NHL 21. We know that it is very difficult for the pro gamers to wait for so long as their excitement is already on the top of the hill from the day EA announced about the release of NHL 21 but nothing can’t be done.

As coronavirus has created problems for everyone but it is guaranteed that the official release of the game will not be delayed only some seminars of the announcement are getting delayed as safety is the first priority for everyone.

Like NHL 20, it is expected NHL 21 will also launch for PS4 and Xbox One users. There is very little probability that maybe this time it will also release was PS3 users.

Also, expect the price to increase a little bit from NHL 20 which was priced at $59.99 USD as some more exciting features for this game are developed for the users which will increase the enjoyment of the game up to double.

These were all the details that were available and for more updates, you have to wait till 11 June 2020 as some announcements will be made on this date. Till, then stay tuned to Otakukart, as we will update all the latest information about NHL 21 in this post as soon as something is revealed.