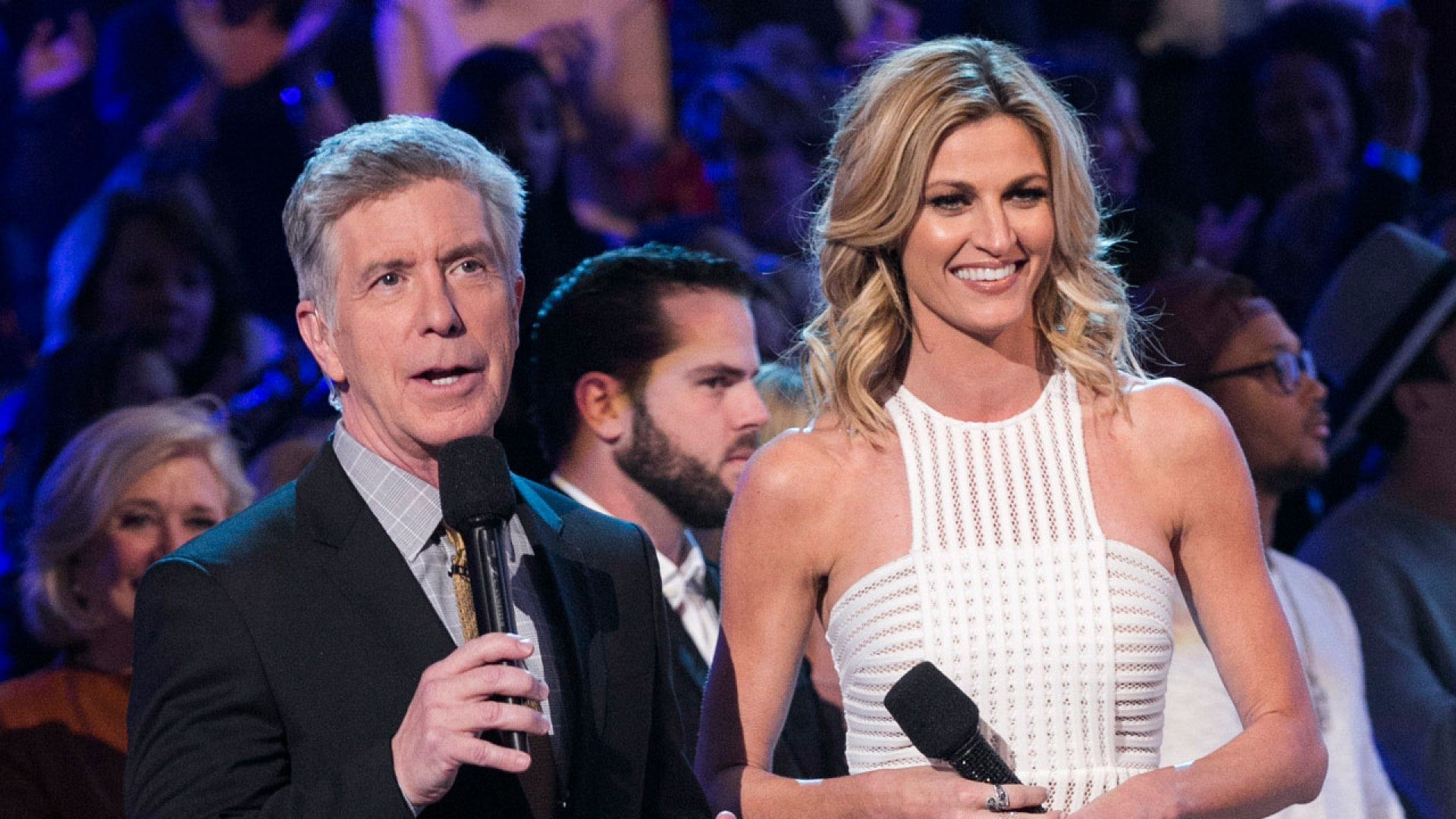 Dancing With The Stars is an American Dance Competition television show that is hosted by Tom Bergeron with his co-hosts Lisa Canning(season 1), Samantha Harris(season2-9), Brooke Burke-Charvet(season 10-17) and Erin Andrews(season 18-till now). The first season of the show was premiered on June 1, 2005, on ABC, an American broadcasting channel. The last season of Dancing With The Stars that was season 28 was premiered on September 16, 2019. Till now, 28 seasons of the show are premiered, and each season was a hit and was appreciated a lot by viewers.

The pattern of the dancing show subsists of a celebrity pair with a professional dance teacher who helps them in preparing for dance performances to impress judges. Each pair performs already prepared dance performances and battles against the other pairs for getting more points from judges and votes from the audience. The dancing pair who gets the lowest points combining a total of points by judges and votes by the audience gets eliminated each week. The pair that remains till last wins the show and gets rewarded by a trophy, cash prize, and many gift hampers.

From 2005, the show has the record of premiering two seasons each year, but this time there is a piece of bad news that two seasons of the show will not be released this year because of the coronavirus pandemic. By the way, we have all the information about season 29 of Dancing With The Stars for which the fans are eagerly waiting. So, we suggest to read the complete article and get answers to all your doubts about the upcoming season. Dancing With The Stars Tittle Logo

When is Dancing With The Stars Season 29 Release date?

Dancing With The Stars Season 29 was expected to release around April 2020, which was likely delayed because of Coronavirus. ABC has not officially announced the premiere date of season 29, but considering the safety of everyone, it was, as we said earlier, delayed.

The rumors in the market are like that the show will be premiered at the end of 2020 once this pandemic is completely over, and also the lockdown will be lifted by the government. This is sad news that it is possible that this year only one season will be released, or it can also be delayed if the pandemic gets increased on a large scale. If any announcement is made by the creators of the show regarding the upcoming season, then we will update that in this post.

Dancing With The Stars Season 29 Cast

The cast plays the biggest role in the TRP of the show; therefore, it is announced only a few days before the show premieres. Like release date, no announcement has been regarding the cast of the season 29 of the show, but there were some rumors spread that the creators have approached some big celebrities such as Charlie Sheen for the season 29. This is not officially announced. These are just rumors which can be true. 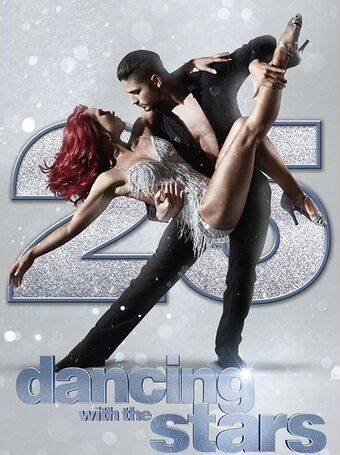 Dancing With The Stars Season 29 Poster and Tittle

Season 29 of the show will be directed by Phil Heyes and will be presented by Tom Bergeron with co-host Erin Andrews. The show will be judged by Len Goodman, Carrie Ann Inaba, Bruno Tonioli, and Julianne Hough.

The executive producers of the show Dancing With The Stars include Ashley Edens-Shaffer, Joe Sungkur, Rob Wade, Andrew Llinares, and David Ruskey and will be produced by BBC productions. The production and shooting location is Television City Studios, Los Angeles, California.