She And Her Perfect Husband Episode 25 & 26: Release Date(Credit to: Tencent Video)

Here is the release date for episodes 25 and 26 of She and Her Perfect Husband. Here is some information on the idea of the show before we announce the day and hour. There are 40 episodes in all, and the show debuted on November 14, 2022. Every Monday, Tuesday, Wednesday, and Thursday, it broadcasts. Lawyer Qin Shi is committed to her job but is pressured by her parents into marriage.

One of the conditions for hiring family law specialists at the prestigious legal firm Cheng & Hui is marital status. Without her knowledge, Qin Shi’s second brother, Qin Wen Yu, covertly altered her marital status to “married” and made a fictitious spouse for her. Qin Shi works for the company but has no knowledge of anything. 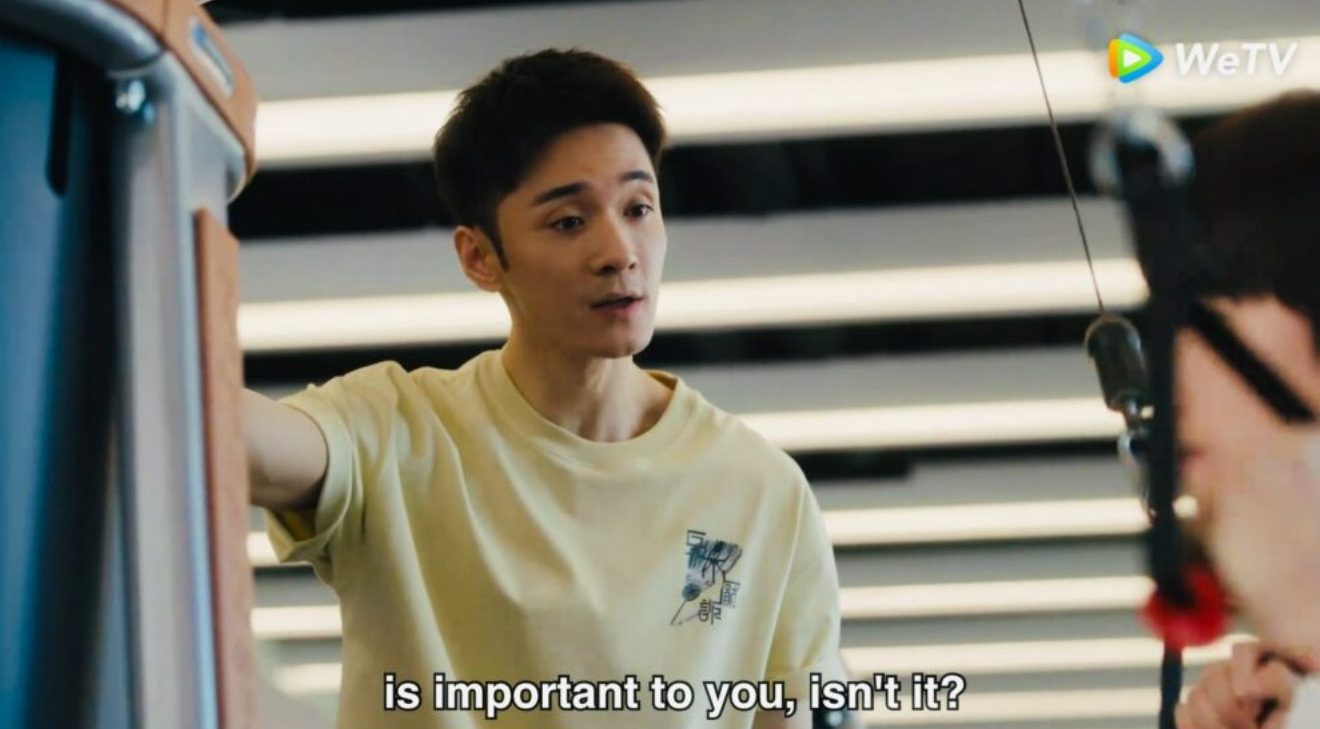 She received appreciation from the artist Lao Jin for her outstanding performance. In a meeting with colleagues, Lao Jin suggested that Qin Shi act as the Association of Women Entrepreneurs’ legal advisor. Qin Shi just realizes that she is allegedly married at that point.

Yang Hua, her “husband,” arrives as soon as Qin Shi chooses to tell Lao Jin about the situation. He is forced by his mother to meet Qin Shi’s adversary at a matchmaking session. Out of animosity for his mother’s forceful behavior, he forms a partnership with Qin Shi to profit from the situation.

They immediately click, and they make the spontaneous decision to apply for marriage. However, something doesn’t seem right in the parents’ eyes. After Qin Shi’s ex-boyfriend unexpectedly joined the business, Qin Shi and Yang Hua started developing a love for one another as they dealt with several problems.

She and Her Perfect Husband: Recap

Yang Huaa made an attempt to convince her that if she wanted to be happy, she should restrain her desires and refrain from comparing her life to others. Mom Yang becomes angry and shouts at him. She believes others will start to refer to him as mentally disturbed. He must go on a blind date with a different woman, as instructed by Mom Yang.

He will be told to leave his parent’s house if he is unable to convince the woman. At the Cheng & Hui Law Firm, Qin Shee went back to her office. Despite being small, her room was wonderful. It had an odor of wealth and power. The legal firm’s principal attorney was Qin Shi. One more step, and you’ll have a mate. 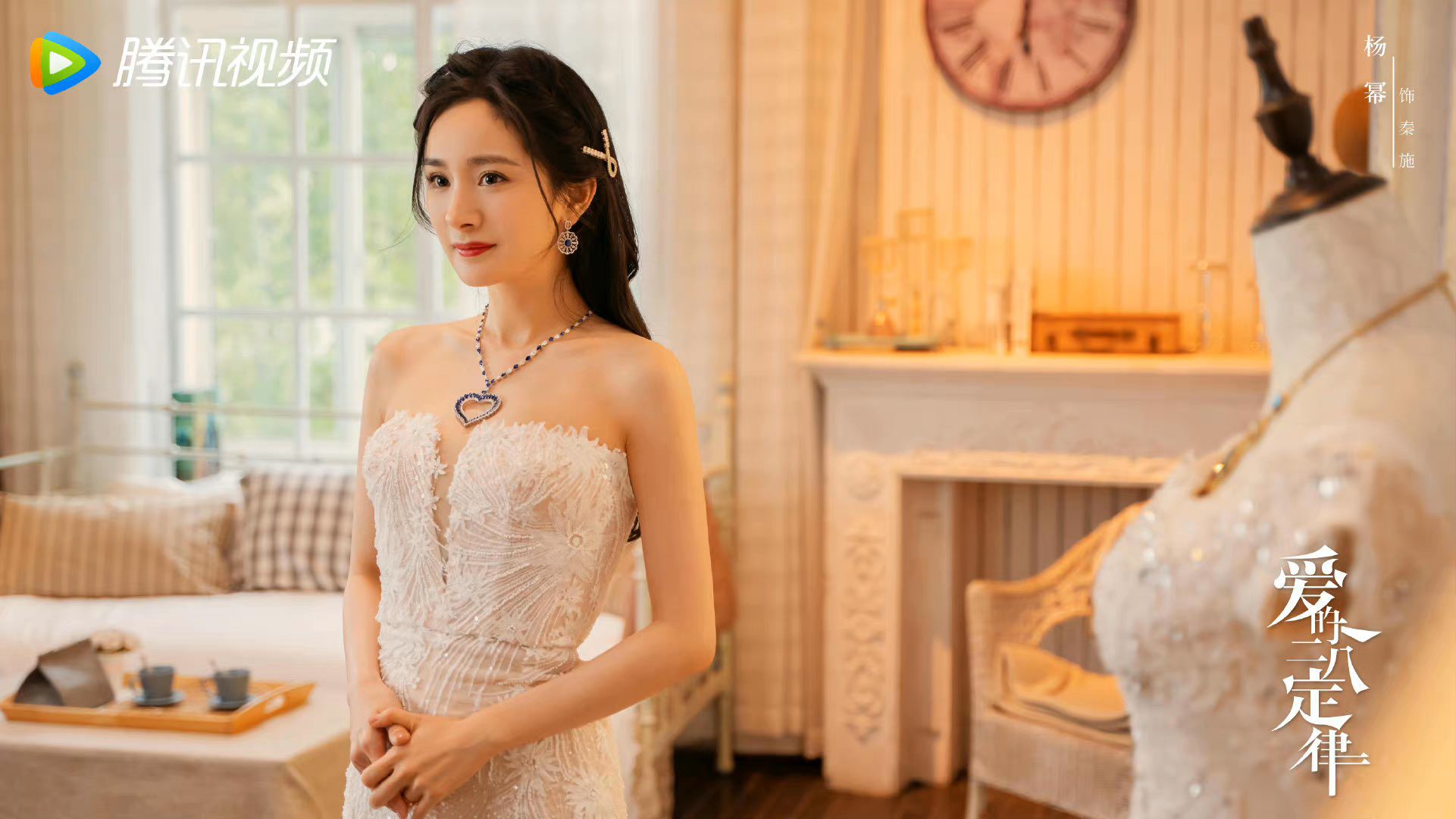 Tang Yi Hui, the founder of Cheng & Hui Law Firm, phoned her and asked about Wu Fei, a brand-new worker in the family division of the company whose uncle was the interim director of the Lawyer Association. An additional lawyer was Wu Fei’s uncle.

Tang Yi Hui asked Qin Shi to instruct Wu Fei directly so that they could build a good relationship with Tang Yi Hui’s uncle. Tang Yi Hui told her that due to the departure of Qin Shi’s mentor, Bian Jing, from the law company, a partner post would soon become open. If Qin Shi wishes to fill the open position on the 11th level, she can also offer a suggestion.

She was made aware of Tang Yi Hui’s celebration in advance. Qin Shi turned down her plea to let her spouse accompany her because he was already on his way to Slovakia for business. He remained a mystery since Qin Shi’s husband seldom traveled to China and spent most of his time overseas. 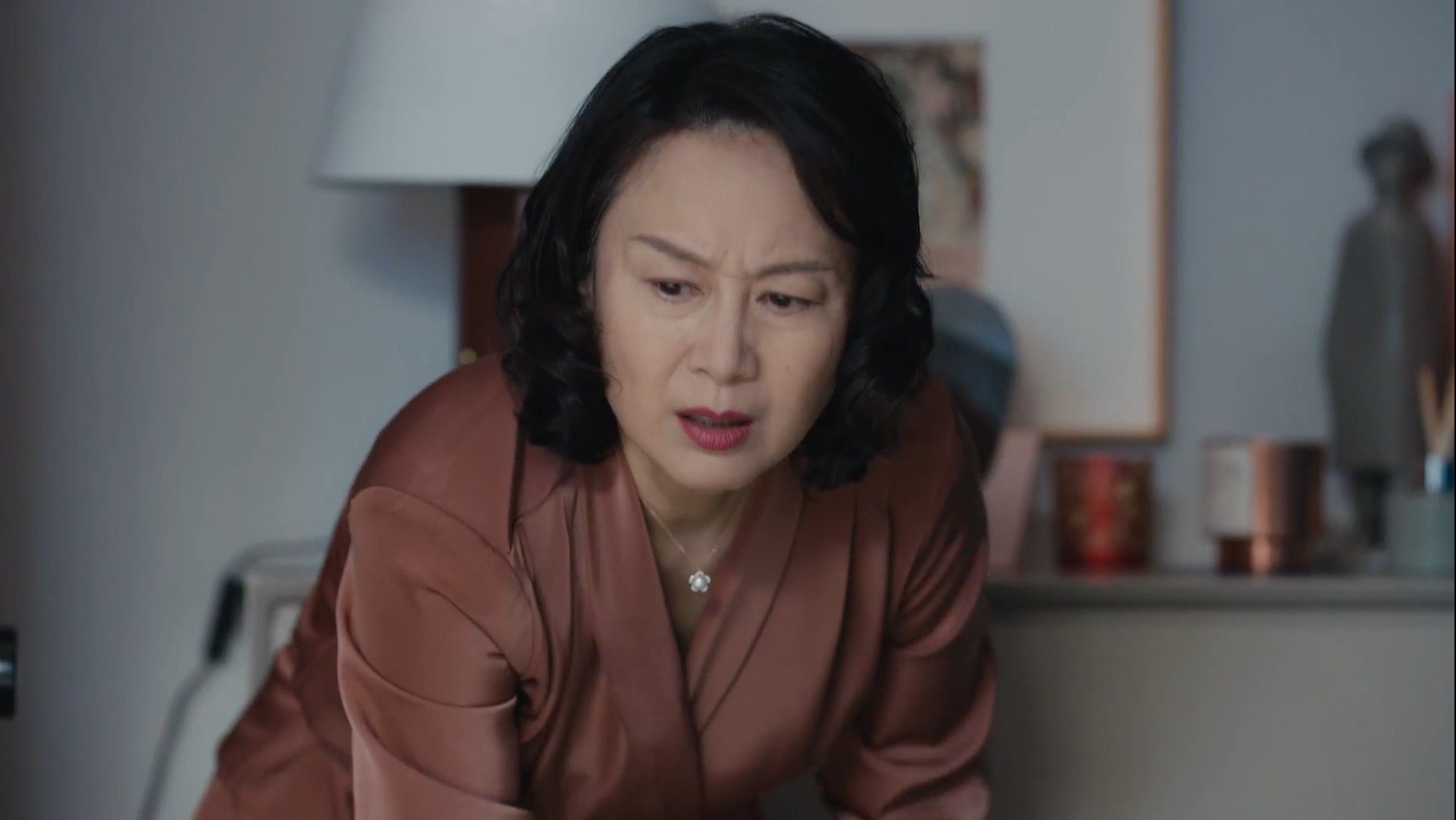 He was scarcely ever seen by Tang Yi Hui. Before hanging up, Hui cautioned Qin Shi to exercise caution with her personal life. She shouldn’t get pregnant or get divorced at such a critical time without warning. It was difficult to get a respectable job at a reputable firm, let alone one that paid well.

At the 20th wedding anniversary party for Tang Yi Hui and Jin Cheng, Qin Shi is introduced to Lan Xiao Ting, the leader of the Women Entrepreneurs Organization, by Tang Yi Hui. She should get in touch with her, Tang Yi Hui recommended, as the company was searching for fresh defense advisors. But the Association only worked with married women. Unmarried ladies and divorcees were not permitted. 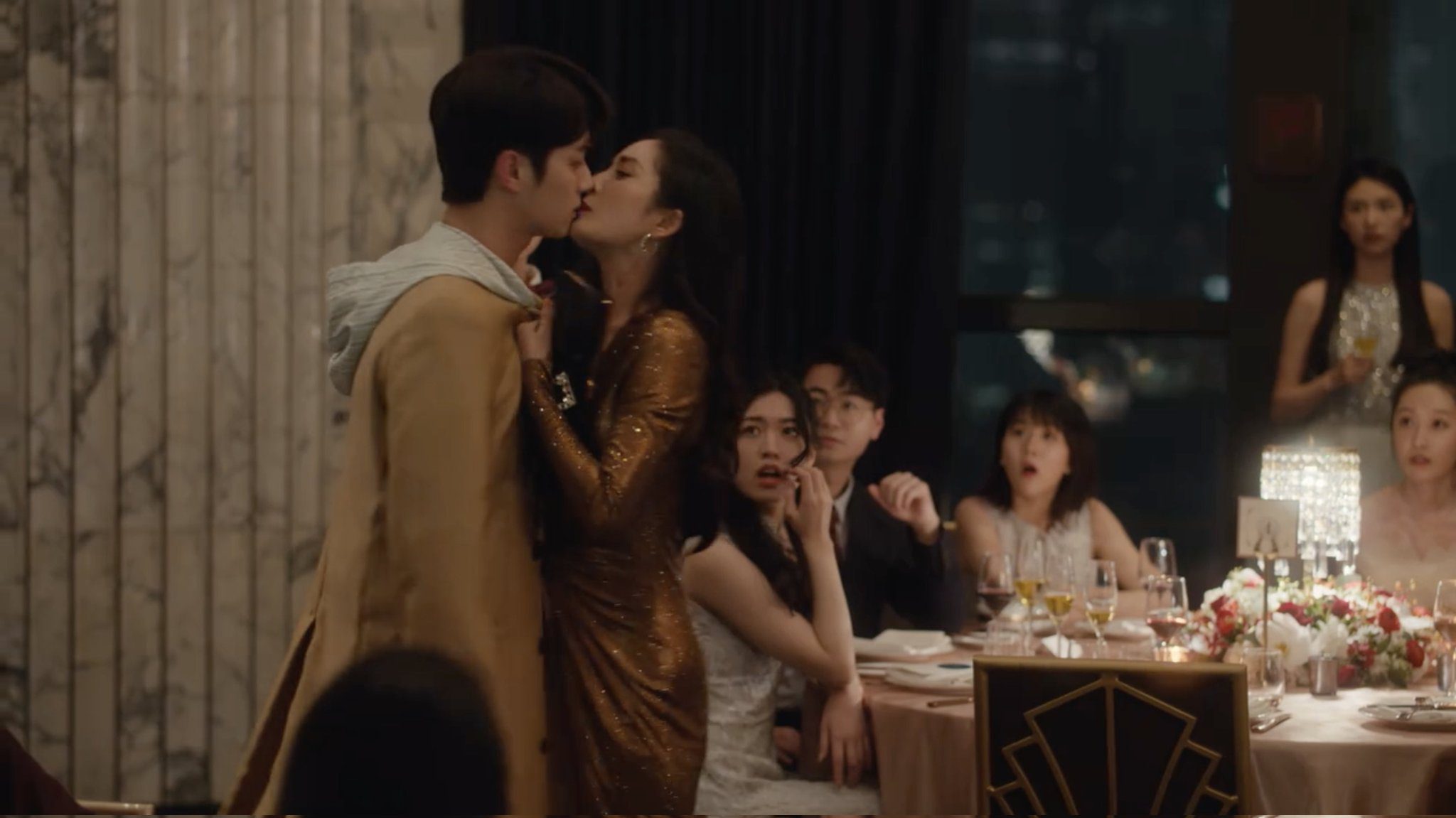 In order to meet Li Dai, the blind date his mother had arranged for him, Yang Hua also went to the function at the same time. To see him, Tang Yi Hui was pleased. She brought him over to Qin Shi, who was startled to find him there and declared that he was James Yang.

Yang Hua was drawn to a beautiful woman like Qin Shi, and he couldn’t help but feel apprehensive. But as Qin Shi moved closer to kiss him in front of everyone, the unease gave way to delight. Tang Yi Hui had to caution her not to overdo it when the party went crazy over the kiss. The fact that Qin Shi had been pretending to be married the entire time in order to be with Cheng and Hui was revealed.

All About The Cast Of She and Her Perfect Husband

She and Her Perfect Husband Episode 25 & 26: Release Date

She and Her Perfect Husband On December 1, 2022, around five in the morning EST, episodes 25 and 26 will both be available. The following date and hours are for international viewers to view the show:

She and Her Perfect Husband Episodes 25 & 26: Where to Watch

On December 1, 2022, at 5 am EST, Tencent Video will broadcast episodes 25 and 26 of She and Her Perfect Husband. The program is available on We TV to viewers worldwide. The program will also be streamed on Viki, a popular platform. So mark the date and time on your calendar and remember to watch the show when it airs.