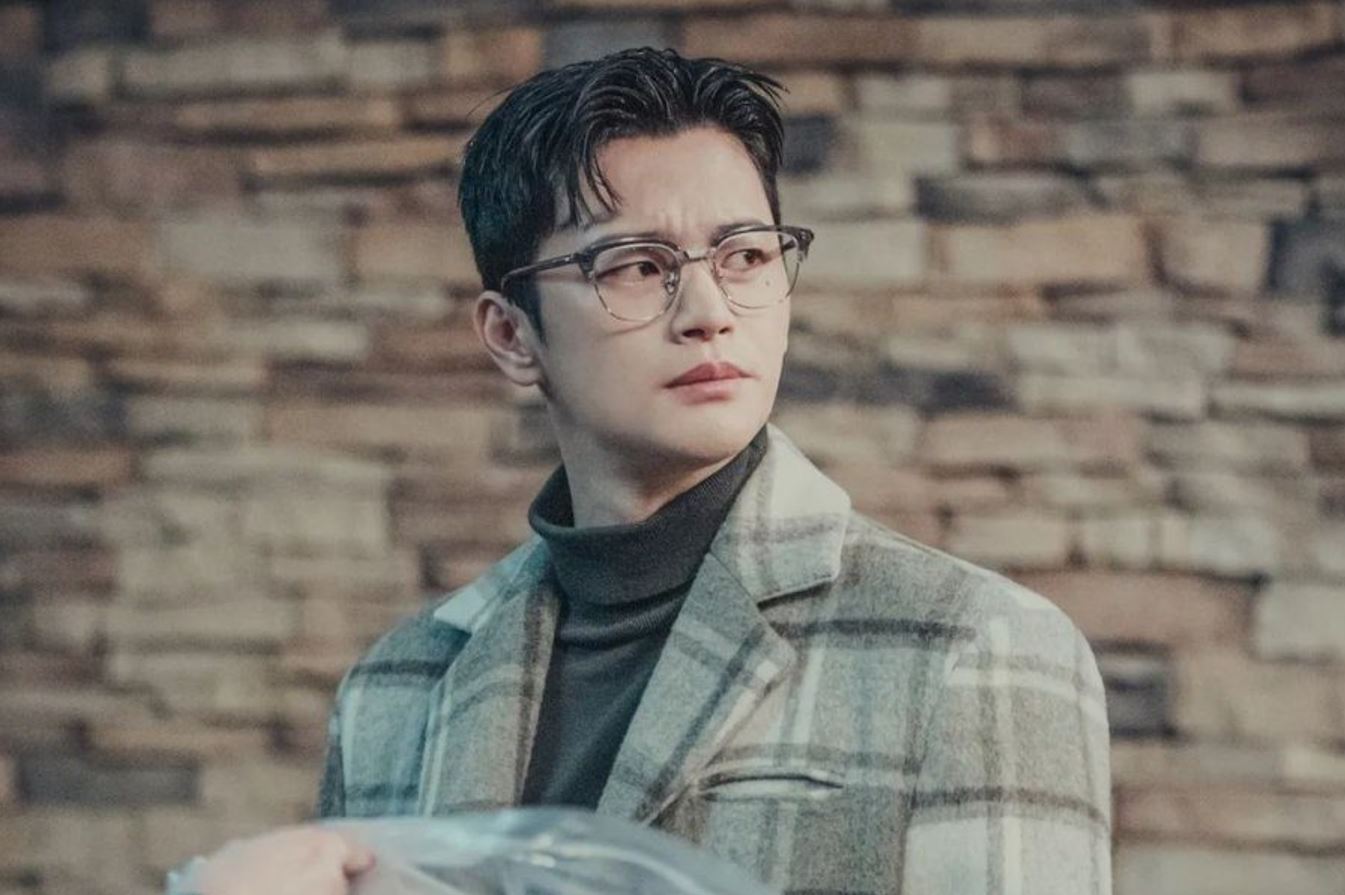 The Cafe Minamdang Episode 2 release date is just around the corner. Fans cannot wait to see Seo In Guk and Oh Yeon Seo together on their screens. Taking the excitement up by a notch is the fact that Cafe Minamdang is actually based on the KakaoPage grand prize winner web novel by the name of Minamdang: Case Note. The upcoming kdrama will feature two kpop idols as a part of its main cast. The plot of the kdrama revolves around Nam Han Joon, who owns a cafe in Minamdang. He was sent to prison for submitting fake evidence in the past. Nam Han Joon uses his smooth-talking skills, and Greek God looks to lure them into his shop.

Moreover, Nam Han Joon believes in the principle of doing good deeds and earning money, so while he does technically scam his customers, he also finds out about their problems and helps them in solving them. If you are interested in finding out about what kind of cases will Nam Han Joon be solving in Cafe Minamdang Ep 2, then keep on reading. 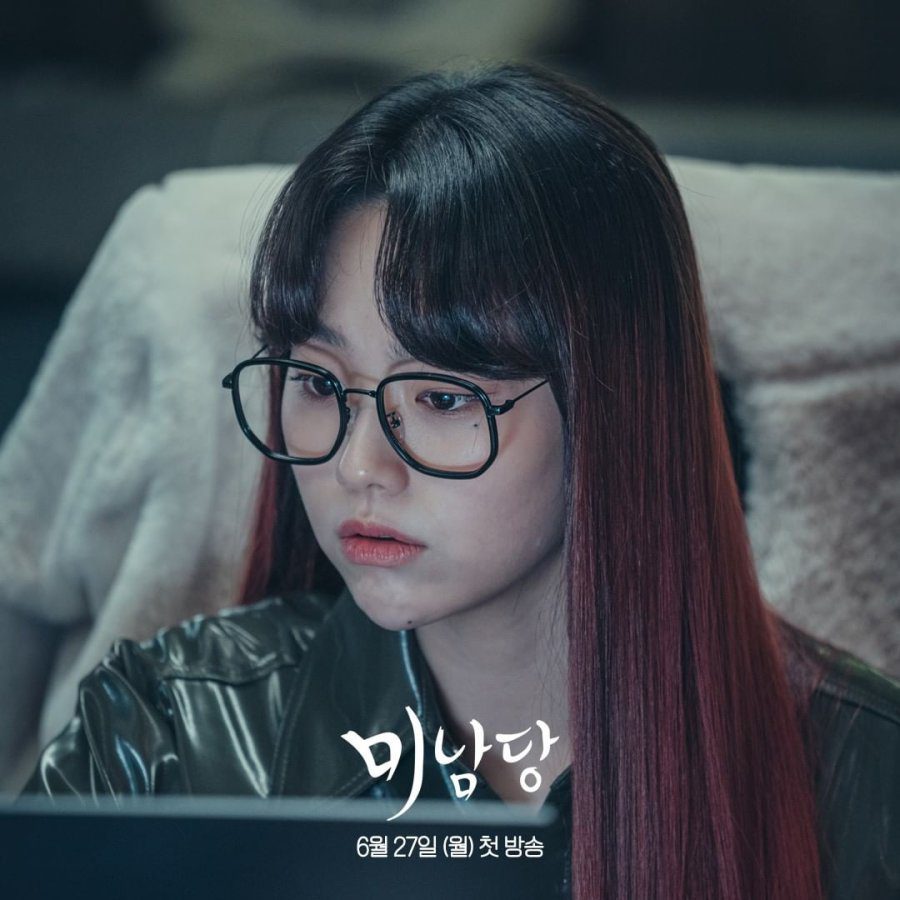 The Seo In Guk and Oh Yeon Seo starrer kdrama Cafe Minamdang will be officially broadcasted on KBS2. Additionally, the kdrama consists of eighteen episodes and will be dropping two fun-filled episodes every Monday and Tuesday of the week. Minamdang Episode 2 will air at 9:50 pm according to Korean Standard Time on KBS2. For viewers located outside of South Korea, the timings are 6:20 pm in India, 10:50 pm in Australia, and 8:50 am in the United States and Canada. Cafe Minamdang Episode 2 will be released on Netflix with subtitles in various languages. 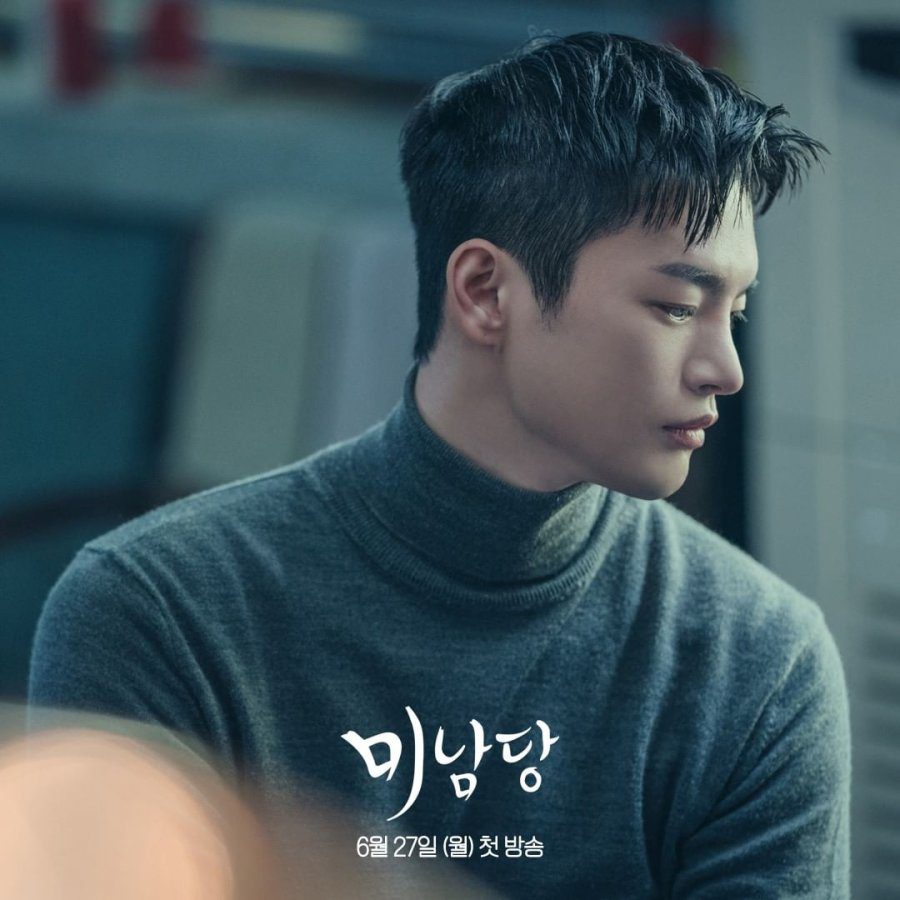 What To Expect From Cafe Minamdang Episode 2?

Apart from the lovely couple that fans see in Seo In Guk and Han Jae Hee, we are very excited to see Kwak Shi Yang and Kang Mi Na in Cafe Minamdang. Additionally, Kang Mi Na plays the role of Nam Hye Joon, who is Nam Han Joon’s younger sister and a genius hacker. The trio will scam people but also solve their problems. If you want to join the trio on this adventure, then make sure you do not miss out on Cafe Minamdang Episode 2!