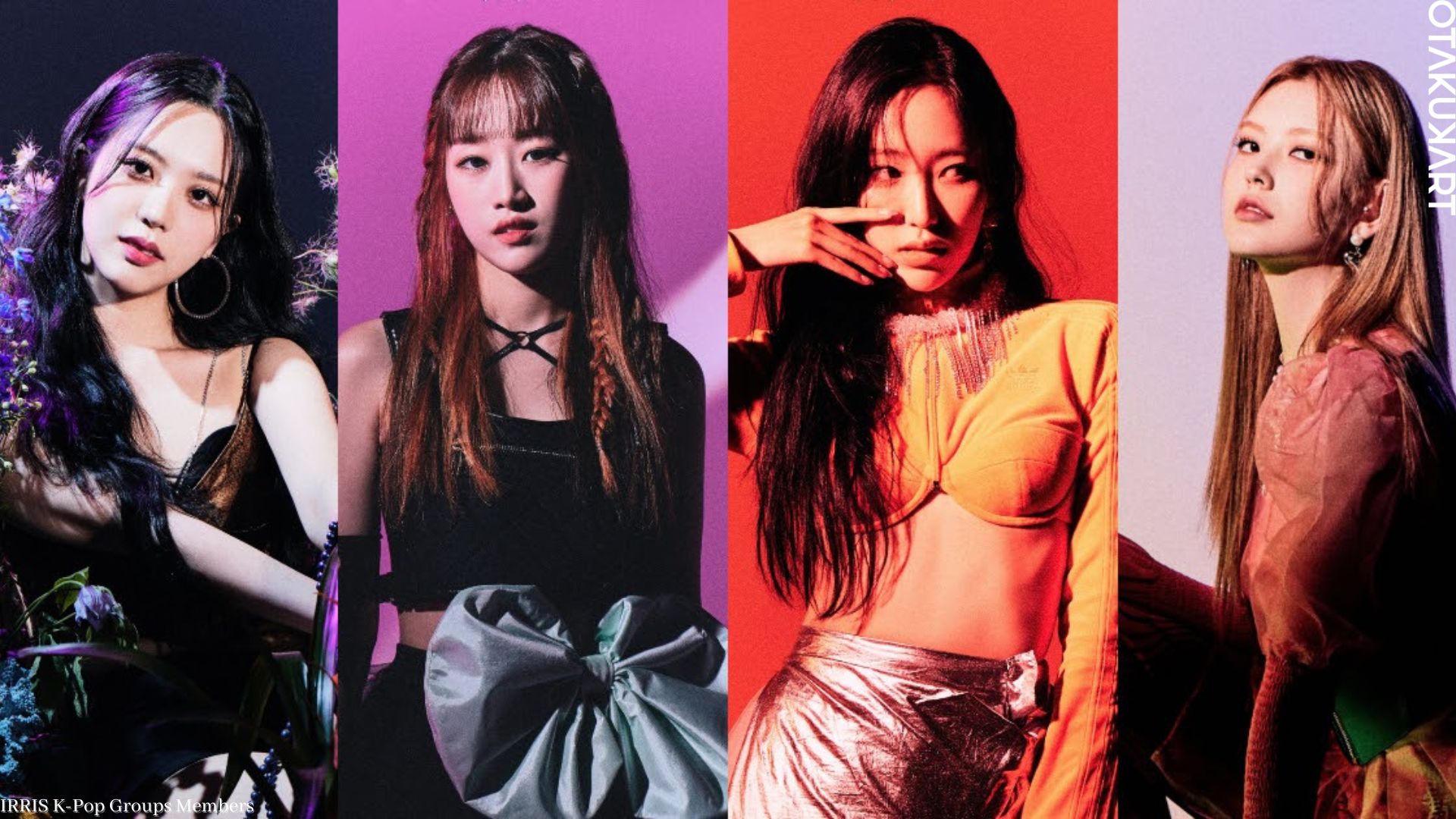 Formed under Justice Records and Mellow Entertainment, IRRIS K-Pop Members are the trends on the internet for a long time now. The four-member girl group debuted on July 6, 2022, and released their debut mini-album titled ‘Wanna Know’.

The group was formerly known as ‘RESQUARE’, and the rebranding of the same was done on June 10, 2022. With the new name, the official social media handles of the same have also redirected towards the new one, and now it is operating under Mellow Entertainment. After Taewon Entertainment’s announcement on June 13, 2022, about a new girl group under their sub-label, Justice Records, the internet was going wild.

On the same day, I.L was revealed as IRRIS’s first member, and soon other three members followed. The most interesting part about the same is that among the four members, three were already part of the group before it was rebranded from ‘REDSQUARE’. Only one member of the girl group has been added after it was rebranded as IRRIS.

Here we are going to discuss about the IRRIS K-Pop members quite briefly and know every detail about these amazing girls who have managed to win everyone with their beautiful visuals and extraordinary talent.

Recognized as one of the prominent IRRIS K-Pop members, I.L is the leader and sub-vocalist of the girl group. Formerly known as Green, I.L is also popular as the former member of ‘REDSQUARE’ and Good Day’. Moreover, she is also a member of ‘Cotton Candy’, a project girl group. There she is known by the name Chae A. 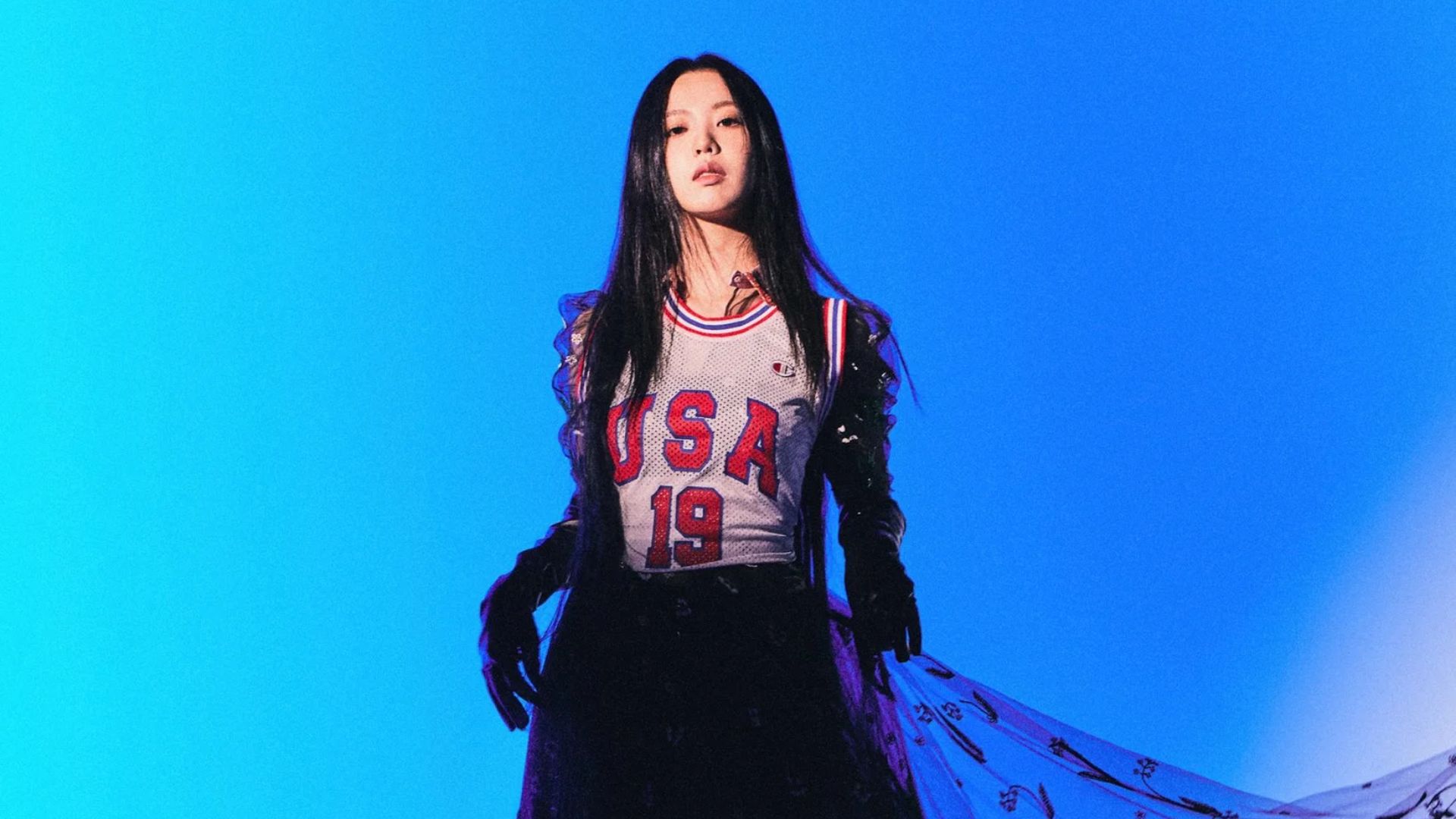 Moreover, I.L has also made a K-Drama appearance with JTBC’s ‘Idol: The Coup‘.

Nina holds the positions of being the lead dancer, visual, and maknae of the group. She is recognized as a Korean-Australian singer.

After she was revealed as one of the IRRIS K-Pop members on June 14, 2022, the whole internet took a wild turn. Her embarking and extraordinary visuals took everyone in a trance, and the string of praises for the same didn’t pause for weeks. Being the visual of the group completely suits her as her facial features are really tantalizing. 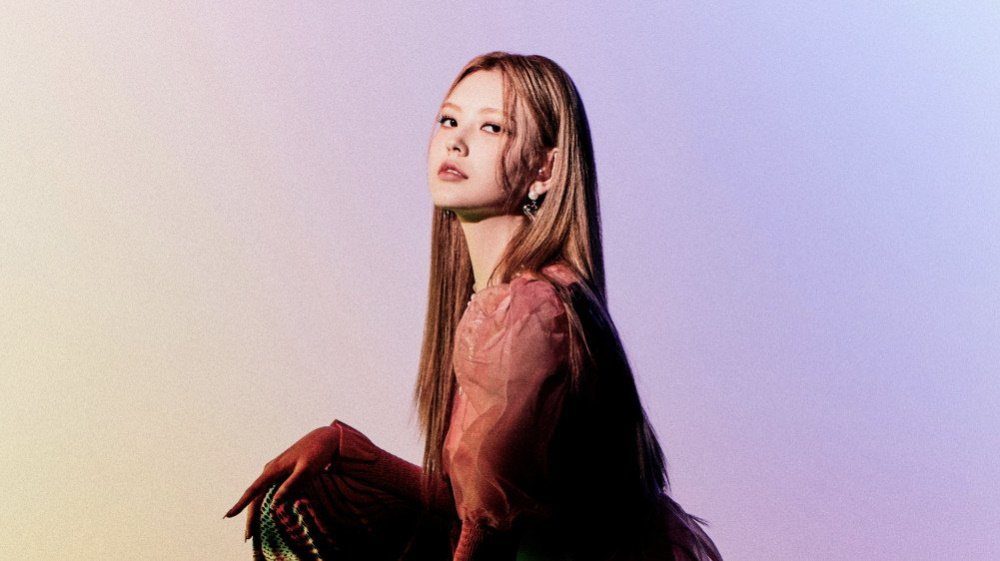 She debuted with the group on July 6, 2022, with the release of their first mini-album titled ‘Wanna Know’. Nina is currently a college student majoring in law.

Yunseul is recognized as the main vocalist of the group. She too is popular as a former member of the girl groups like ‘Good Day’ and ‘REDSQUARE’.

She made her debut with ‘Good Day’ on August 30, 2017, with the release of tier first mini-album ‘All Day Good Day’. After the group disbanded, she was revealed as the first member of the girl group ‘REDSQUARE’ on April 8, 2020. 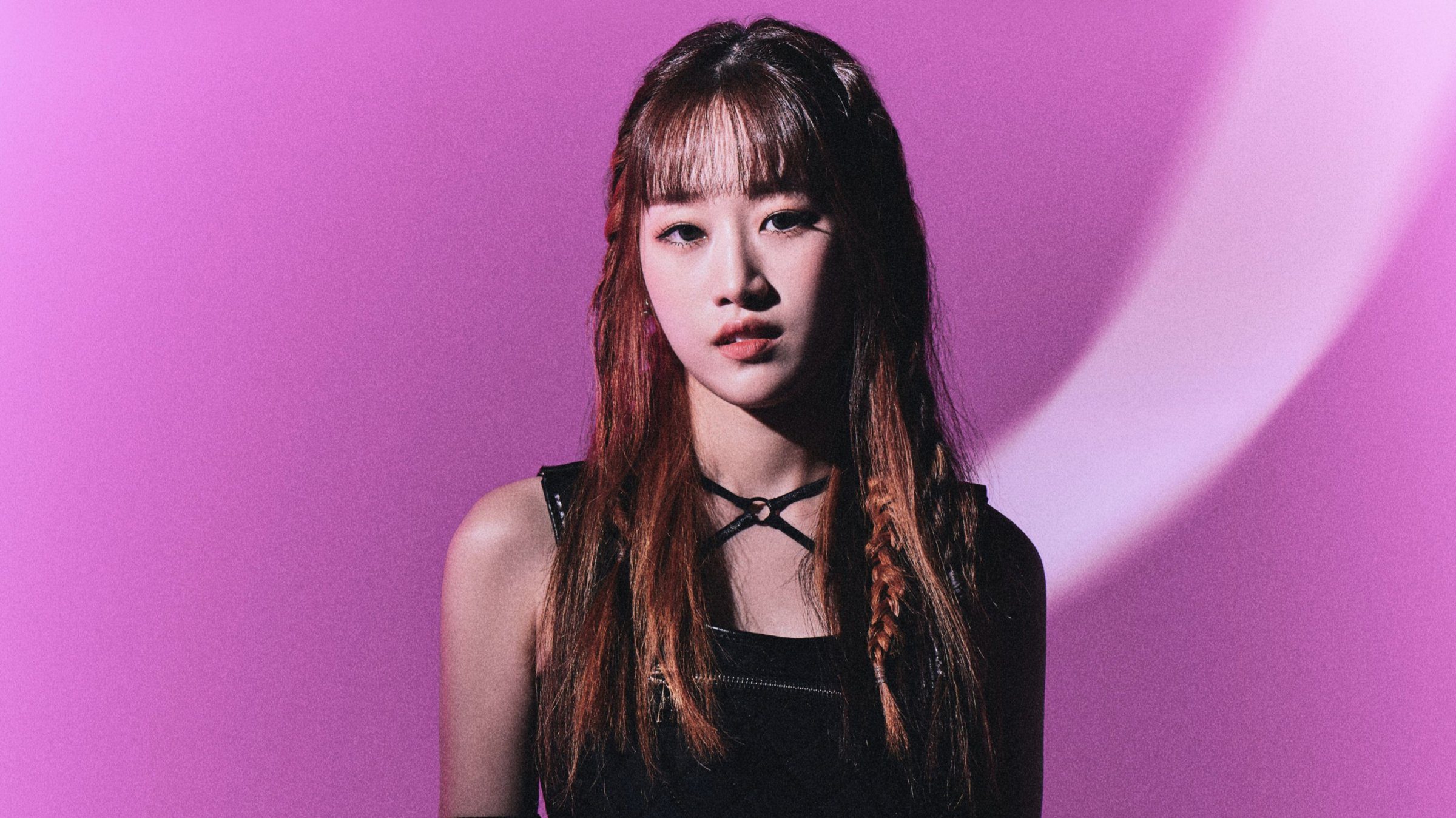 She made her debut with the group on May 19, 2020, with the release of their first single album titled ‘Prequel’. After the group was rebranded as IRRIS, her stage name was changed to Yunseul.

Holding the position of main dancer and rapper in IRRIS, Liv is the fourth IRRIS K-pop members. She is also popular as a former member of the girl group REDSQUARE and Good Day. Operating under C9 Entertainment, Liv made a debut with the Good Day and participated in their first mini-album titled ‘All Day Good Day’. 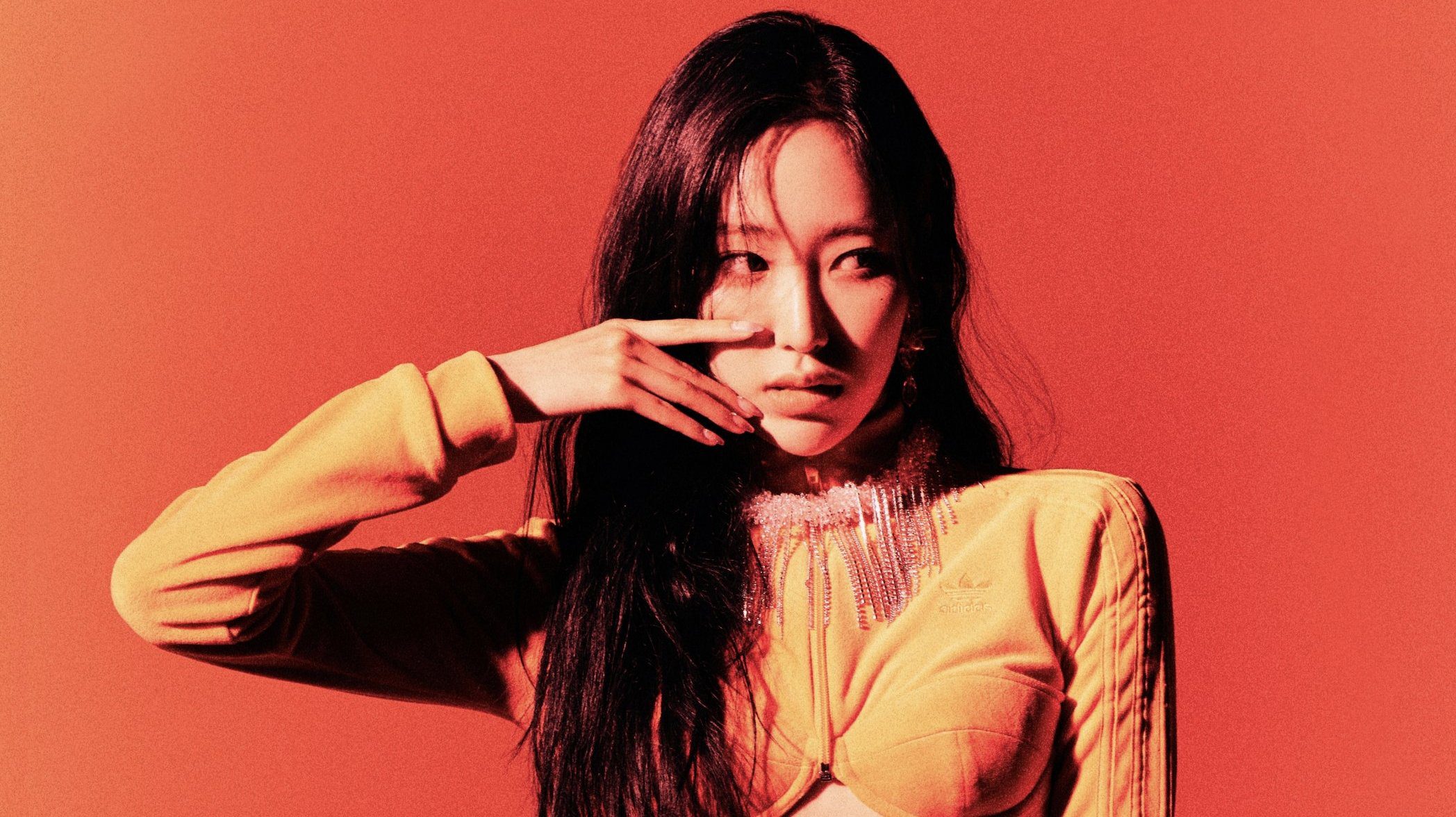 After the group disbanded in the year 2019, she was announced as the fifth member of REDSQUARE. She official debuted with the group on May 29, 2020, under the stage name Chaea. After REDSQUARE was rebranded as IRRIS, her stage name was changed to Liv.