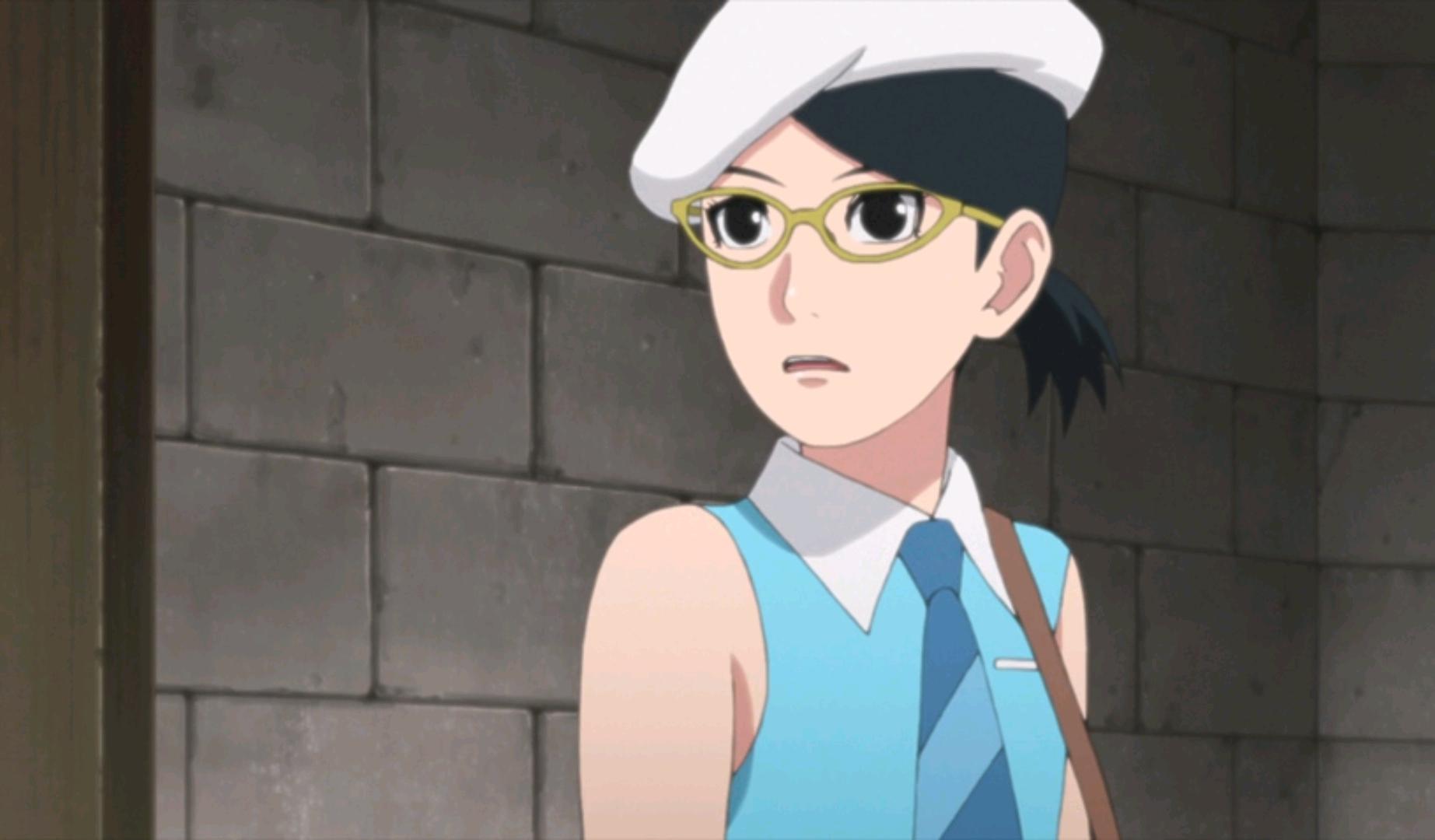 Boruto anime has already started the adaptation of the Mujina Bandits arc. I will be discussing everything you need to know about Boruto episode 143 in this post. Before we begin, please note this post may contain official spoilers from the previous episodes of Boruto anime. If being spoiled is not for you, I suggest that you stop reading the post here. However, if spoilers don’t bother you, we can get started. Also, note that we did not create the spoilers or leak them.

In the last episode of Boruto, we saw that Benga was being investigated by Sarada. She went to his office and confirmed that he had taken bribe about not placing Kokuri in Boruto’s cell. Meanwhile, went the head jailer came to know about this, he placed Kokuri inside Boruto’s cell. All the remains now is to find the culprit who stole the wooden tag and attacked Kokuri. 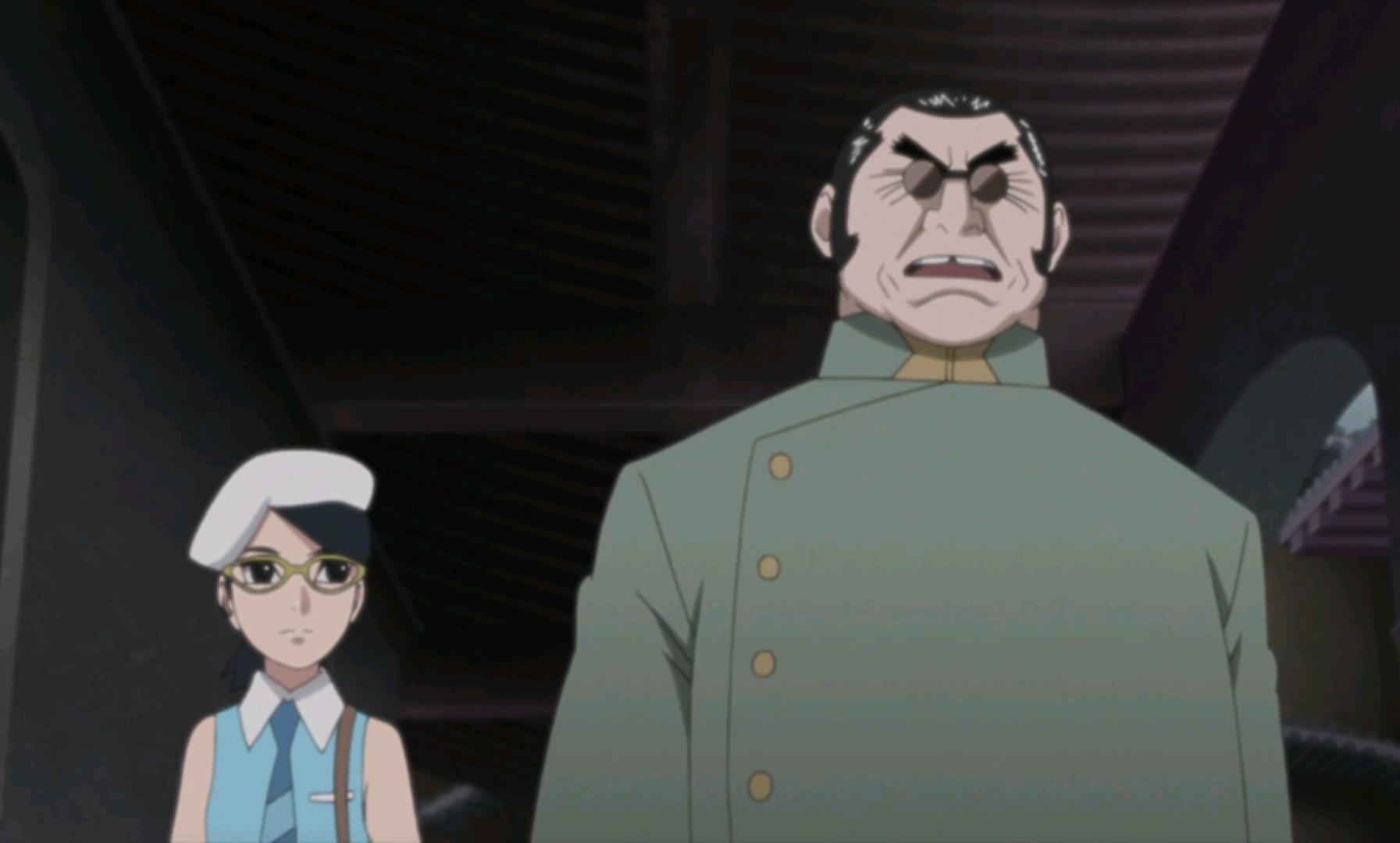 What is Boruto Episode 143 Release Date and Time?

Boruto: Naruto Next Generations anime episode 143 ‘The Criminal Targeting Kokuri’ will be released on 09 February 2020. You all can watch the all-new episode of Boruto anime at 7:25 pm JST.

In the upcoming episode of Boruto: Naruto Next Generations we will see that Mitsuki is certain about one of their cellmates was behind the attack on Kokuri. He claims that one of them only stole the wooden tag. Boruto and Mitsuki will falsely tell their cellmates that Benga has told everyone whoever stole the tag will be sent to solitary confinement.

Where to Watch Boruto Episode 143?

You all can watch Boruto anime on television via TV Tokyo, Japan at 7:25 pm JST. But there are also online means to watch the anime as well. Funimation, Crunchyroll, Hulu, Animelab are other sources of watching Boruto episode 143 online.