Floribama Murders Episode 4 release date is almost here, and we have all the details. The series throws light on a crime drama show of the cases which happen around the Florida and Alabama borders. There are some very dangerous crimes happening over the border areas, which is also termed as Floribama.

With each episode of the series, we are taken through an immersive experience that focuses on these murders and how they happen in the first place. The investigation takes place thoroughly throughout the areas, and we see how the killers are caught and what their motives are in the first place.

Back in Floribama Murders Episode 1, titled Jackson County Injustice, we saw that a brutal murder case happened on the Fourth of July. Thus, the investigation is taking place, and detectives from at least three counties are invited to look into the case.

They all belong to the Floribama border team. They all get together with the daughter of a missing man in order to get to the bottom of the truth. There were fireworks on the day, but the signs of murder were scarce, although not impossible. 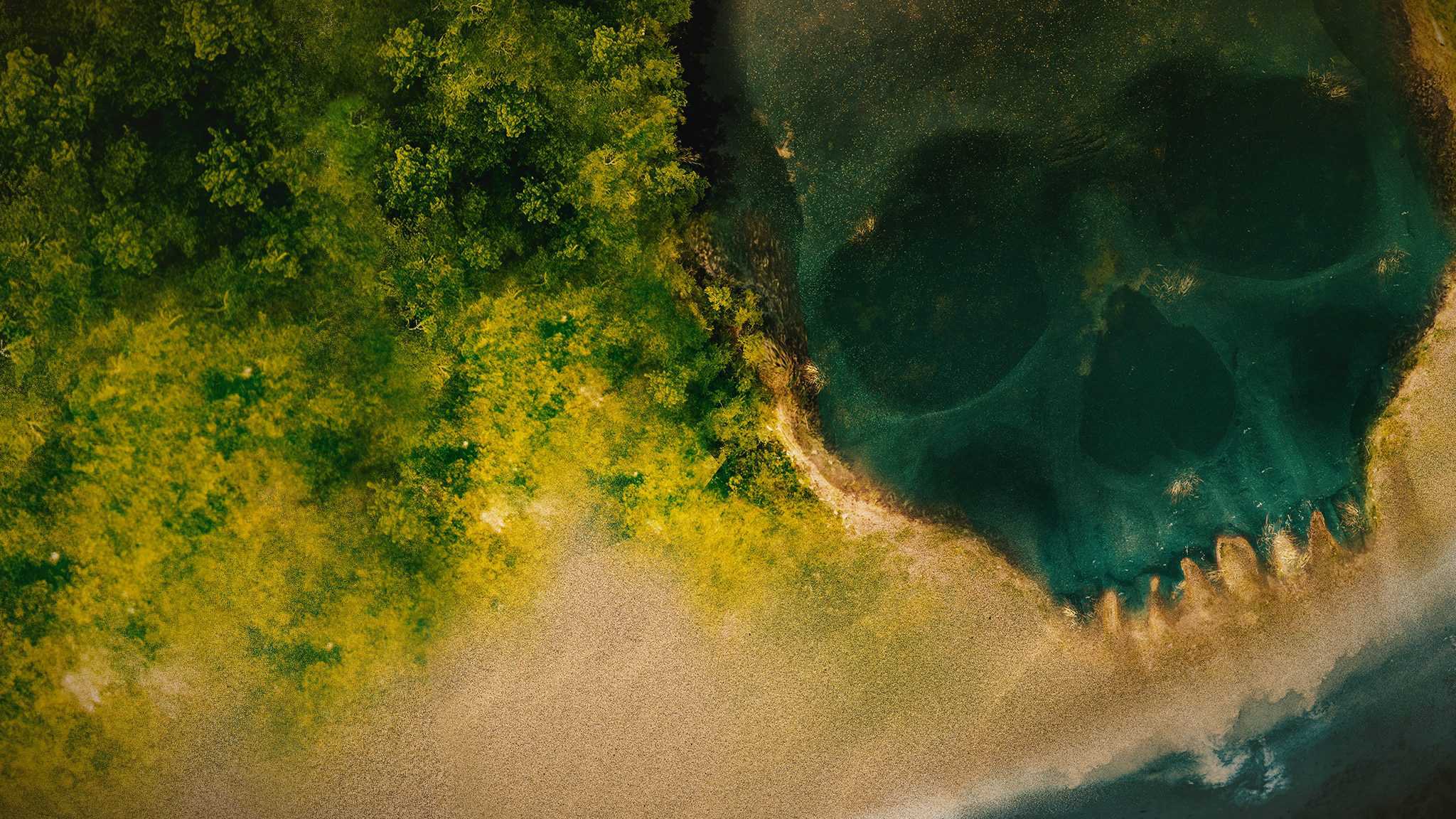 A poster for Floribama Murders

In Floribama Murders Episode 2, titled Clay County Killer, we saw a new murder case. The victim happens to be the owners of an Alabama county store. They are killed inside their own homes, and the killer actually has done a very brutal job at that, and the whole society is stunned.

Thus, the detectives are required to go through with the whole case and get to the bottom of the same in order to find out what happened in reality. There are various family secrets in this whole case, and it might even lead to the killer. In the most recent 3rd episode of the season, we saw that Hurricane Ivan has really ruined the areas of the Floribama region.

Amidst all these issues in society, when people are already scared, we see a new case emerge with a body inside a burnt home located in Chunchula, Alabama. As soon as the investigators are brought on the hoard to identify how the crime took place in the first place, we see that it is all a job of an unexpected evil that is threatening society.

Floribama Murders Episode 4 release date is on the 28th of January 2023. The episode is titled Targeted in Beulah. It will drop out on Oxygen at 9 PM Eastern Time. New episodes of this crime and drama series are scheduled to release every week on the weekend.

How to Watch Floribama Murders Episode 4

Watching Floribama Murders Episode 4 is an easy task. Fans will just have to tune into Oxygen at the time that we have provided above for easy access to the upcoming episodes. Other than that, the episodes will also be available online.

Yes, this is an effective alternative for all the people who might not have cable cords in their homes but want to watch this crazy Floribama Murders episode. You can all log onto the official website of the channel.

Floribama Murders Episode 4 is titled Targeted in Beulah. In this episode, we will witness yet another case that has happened in Beulah, located in Florida. We see a couple who have eight kids. These children are not theirs, but they take in some such special needs children in their care.

The investigators on board will be seen trying to find out what actually happened in the first place and that the killer had the motive to kill such a kind couple. From security footage, we will get to know more about what actually took place at the crime scene during the time. The worst part about this all was the fact that the killer murdered the parents in front of the kids.