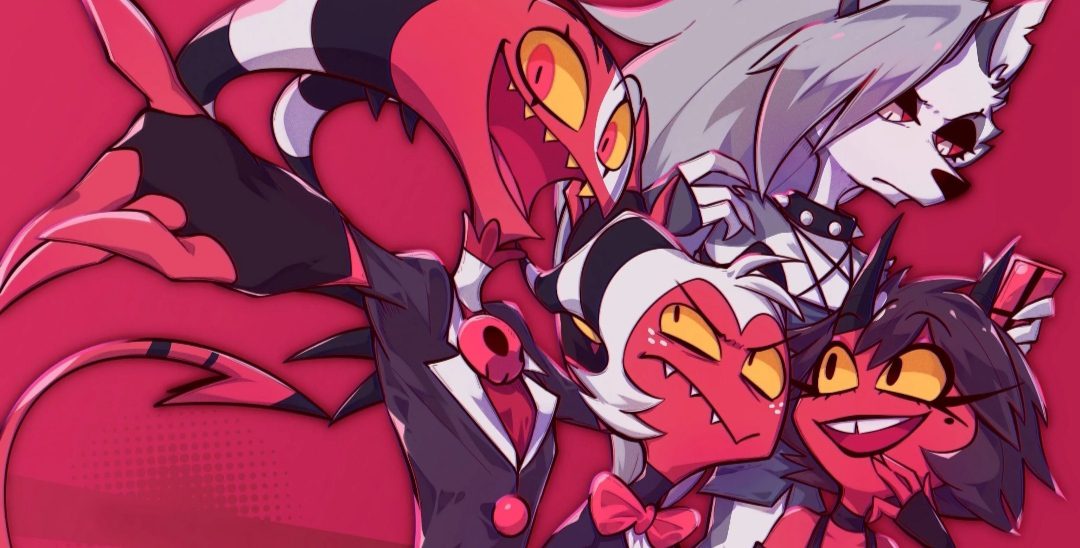 As we wrap up with Helluva Boss season 1, fans are very excited to know the Helluva Boss Season 2 release date and how to watch it. Helluva Boss is an American animated series that was announced in 2019. The pilot of the series was aired on 19 November 2019. Its first episode was released on 31 October 2020. Vivienne “VivziePop” Medrano creates the adult web series. The show was also released on Medrano’s Youtube channel because of his contribution to making the season. Medrano is also the director and writer of the series. The series is written by Brandon Rogers, who has also voiced the leading character.

Timothy Cubbison served as the executive producer along with Austin Snyder and Medrano, the producers of the animated series. The 11-22 minutes eight episodes series was renewed for the second on 13 November 2021. Producers are already working tirelessly to finish the production work, and soon, the series will be released. Here in the article, we will look deeper at Helluva Boss season 2.

What Is The Plot Of Helluva Boss?

Helluva feels the story of Immediate Murder Professionals (IMP) employees. A company in Hell encourages its employees to do certain tasks. The story revolves around the company’s members, the boss Blitzo and employees. Moxxie is their weapon expert, while Milli is the powerhouse and Loona receptionist hellhound. They have an ancient book, a Goetial demon of Hell, that gives them access to the human world and performs their take given by the hell demon.

Helluva Boss has received appreciation for its plot, satire, and music, and most importantly, the show openly talked about sensitive topics. It has also received praise from the LGBTQ community. If you enjoy watching musical comedy animated series, you must watch Helluva Boss; the series has lots of stuff in its pocket and will keep you connected from start to last.

Also Read: Descendants 4 Confirmed: Everything You Need To Know 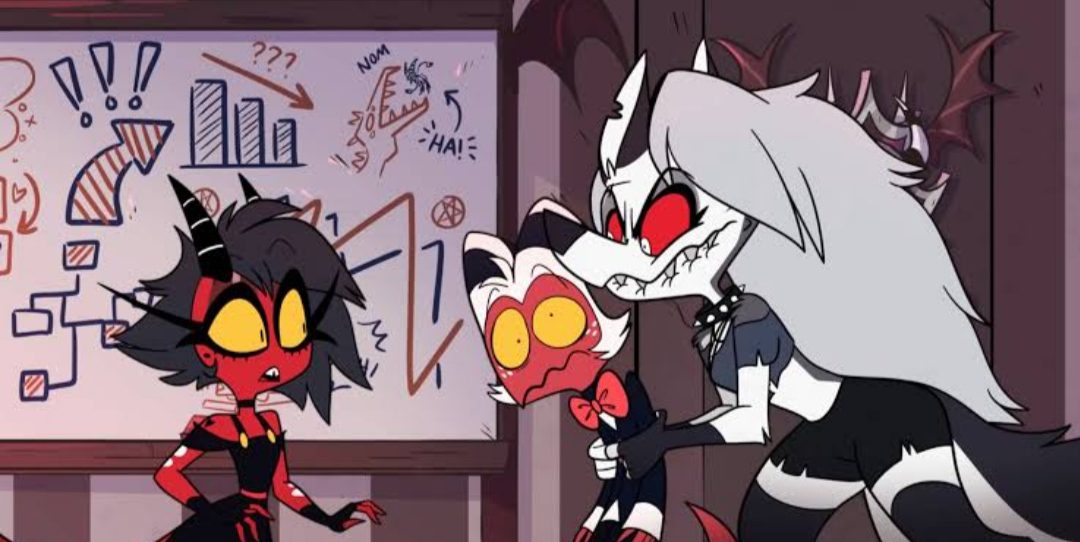 Who Is In The Cast Of Helluva Boss Season 2?

Helluva Boss season 2 cast includes the name of a talented star who has given their voice to various characters. The season one cast will again be seen in season 2. The voice of the company’s boss, Blitzo, was given by the American Youtuber Brandon Rogers, who will also be seen in season second. Joining him is the comedian Richard Steven Horvitz, who has voiced the character of Moxxie. He, too, will mark his return for the second season. The other characters are Vivian Nixon as Millie, Erica Lindbeck as Loona, and Bryce Pinkham as Stolas. In addition, the first also has some guest actors who have voiced the other characters of the series; probably in season two also, we will be introduced to some other cast members.

What is Helluva Season 2 Release Date?

Helluva Boss season 2 will hit your screen late this month. The series will premiere on 30 July 2022. Well, you don’t need to wait for long to bi he watches this amazing series that is going to hit your screen super soon. So, save the date and be ready to watch your favorite series. 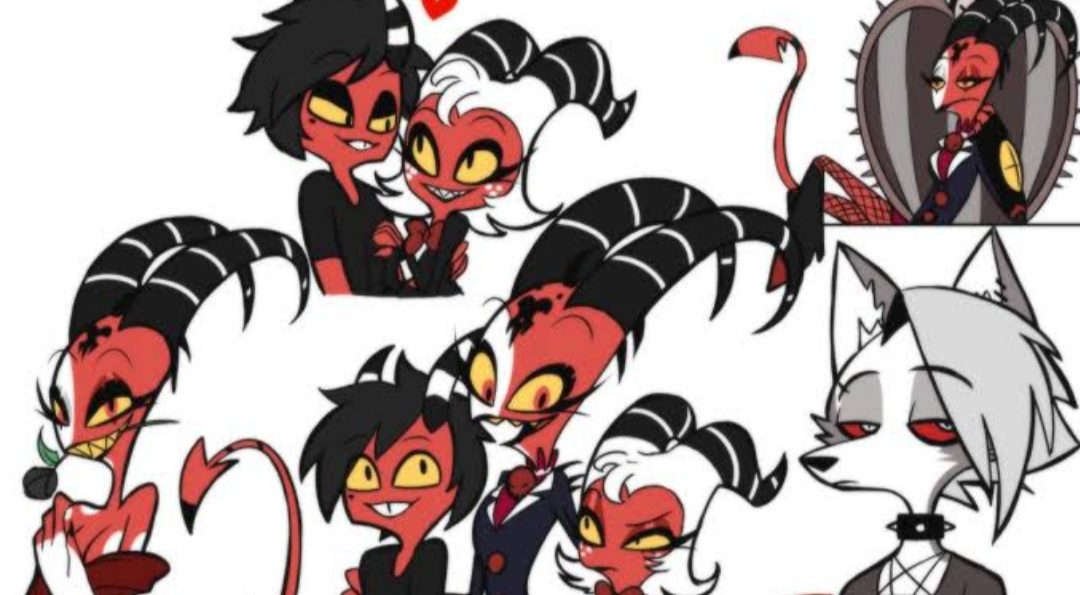 How to watch Helluva Boss season 2?

Helluva Boss Season 2 will be released on Youtube. It will officially premiere on Medrano’s Youtube channel. The first also aired on the platform; you can still watch the series if not. The countdown is on; soon, Helluva season 2 will be available on Youtube.

Fans are also interested in knowing if the series is available on streaming platforms; the only platform that streams Helluva Boss is Youtube. Besides that, there is no other platform where you watch Helluva boss. There is a rare chance the series will air on any streaming platform as it’s Medrano’s creation, and he wants it to be telecast on his channel. Maybe in the future, if the deal sign with the platform, we will notify you for sure. Stay tuned to Otakukart about movie and television shows’ release dates.