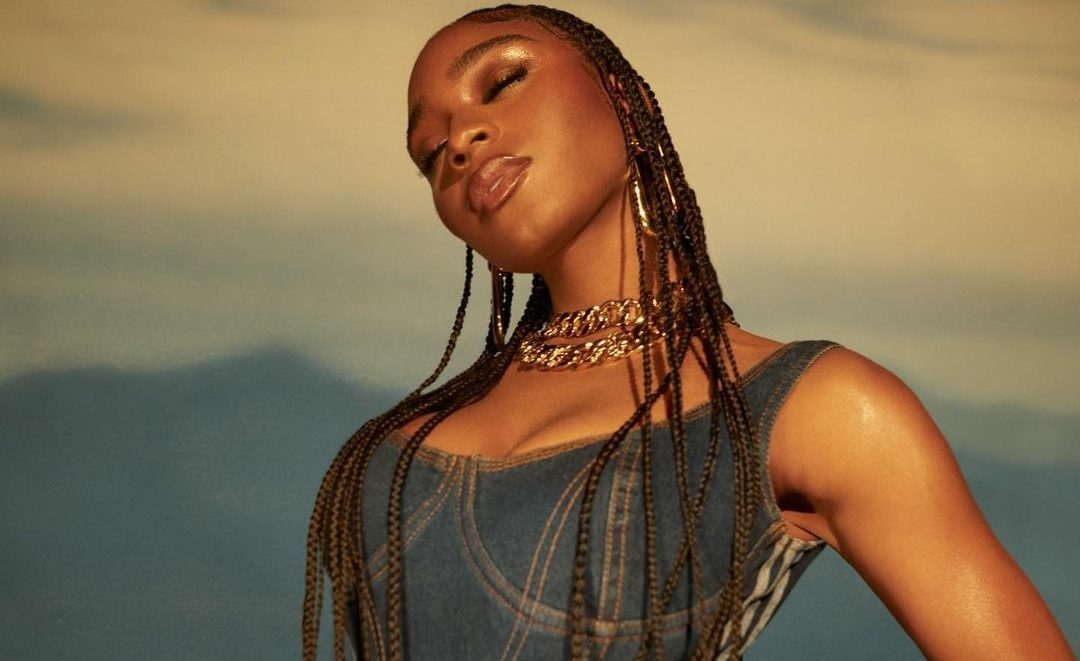 It’s nothing new that Normani’s Boyfriend is in the headlines. Over the years, the Fifth Harmony singer has managed to raise the temperature on social media with glamorous pictures. The singer is again in the headlines for a new video with Chris Brown. Their online chemistry and sensational performance are raising the temperature of the internet. The videos are getting viral on the internet and just look wow. Earlier this month, Chris Brown released his music video called WE (Warm Embrace), starring Normani along with Chris. In no time, the video went viral on the internet, and fans became highly interested in knowing more about her life.

Celebrity stars’ life often hits the headlines. Normani is known for heating the environment with her too-hot-to-handle looks. Her Instagram account is on fire for sure. She is very active on social media and often shares her pictures on the gram. Also, her music videos became the talk of the interest of the fans. Her fans are crazy for her, and the girl is ruling the world with power. She is rightfully residing in the hearts of millions of her fans. However, who has stolen her heart is the talk of interest for fans. Let’s delve into the article and find out who is Normani’s Boyfriend?

Normani is an American singer and dancer who first hit the headlines when she appeared on the X Factor in 2012. She audience for the show before joining the popular band “Fifth Harmony.” Normani is a fabulous dancer and a singer. She had competed in the “Dancing with the stars” while still being a part of Fifth Harmony. Fifth Harmony is the biggest selling girls’ band. They rose to prominence in a short period. In addition to the part of the group, Normani had also released her solo and diet songs. Her first solo song was released in 2018, called “Love Lies.” She then released a duet with Khalid that was certified 5x Platinum by RIAA. 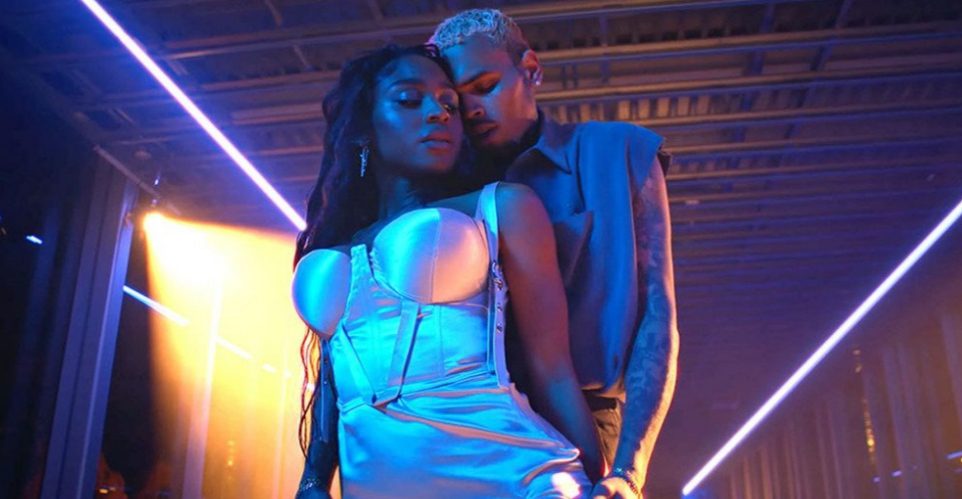 Normani, still from her video

The American singer was born on 31 May 1996, and as of now, she is 26. She was born in Atlanta, Georgia, USA. She has been active in the industry since 2009. After Fifth Harmony’s hiatus, Normani went to become a solo artist. Over the years, she has released several hits and solo songs. She is immensely popular in the country, and her songs always make her fans tap their feet on it.

Normani has collaborated with some of the well-known singers of the industry, including Megan There Stallion. They released a song called “Diamond.” However, fans are interested in her personal life and next in the article, we will talk about who is Normani’s Boyfriend?

Also Read: Who is Eric Murphy Dating? Everything To Know

Normani’s relationship status is quite suspicious as of now. She is a very private person who just doesn’t like to share much about her personal life. Even her social media is filled with her pictures. She hardly allows anyone to know more about her personal life. Normani’s boyfriend is Rameer Colon. The couple started dating somewhat in 2019 after meeting at an event. Their romance hit the headlines when her picture of kissing bad dancing with the American dancer went viral on the internet. Reportedly, they were deeply in love with each other. 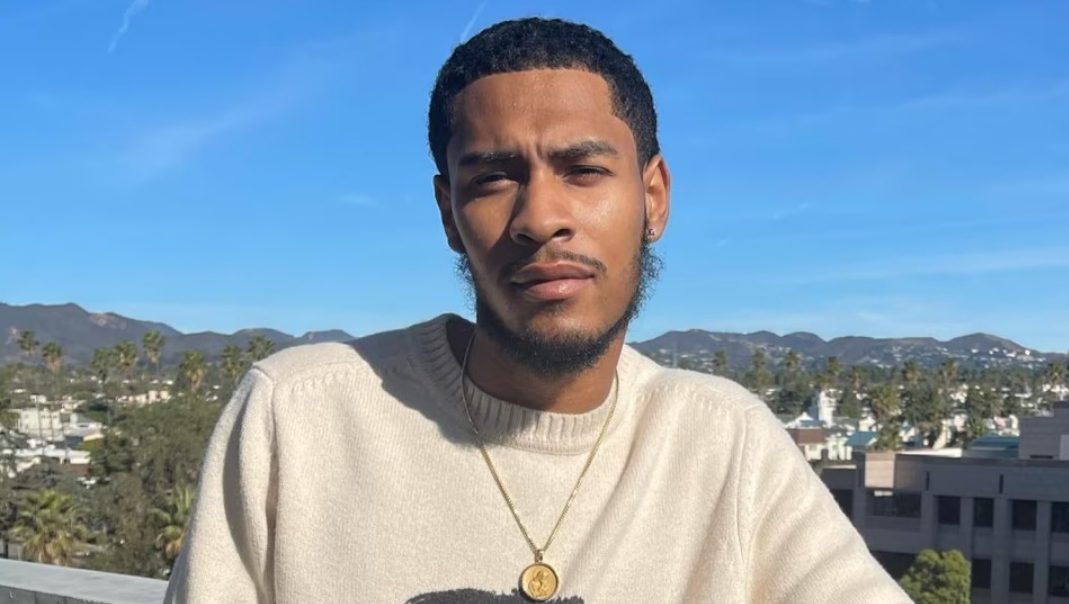 She made her relationship official on a radio show, saying she is in love and happily dating Rameer. However, she did not talk much about him. Since last year, the couple has been in an on-and-off relationship. They dated for a while and then split their ways and then again got back together. She was previously rumored to be in a relationship with X-factor singer Arin Ray. Although the couple denied the rumor, fans were still convinced that they were together. Normani’s boyfriend, Rameer, is a background dancer who hit the headlines when he raised his voice about being underpaid for a concert by Beyonce.