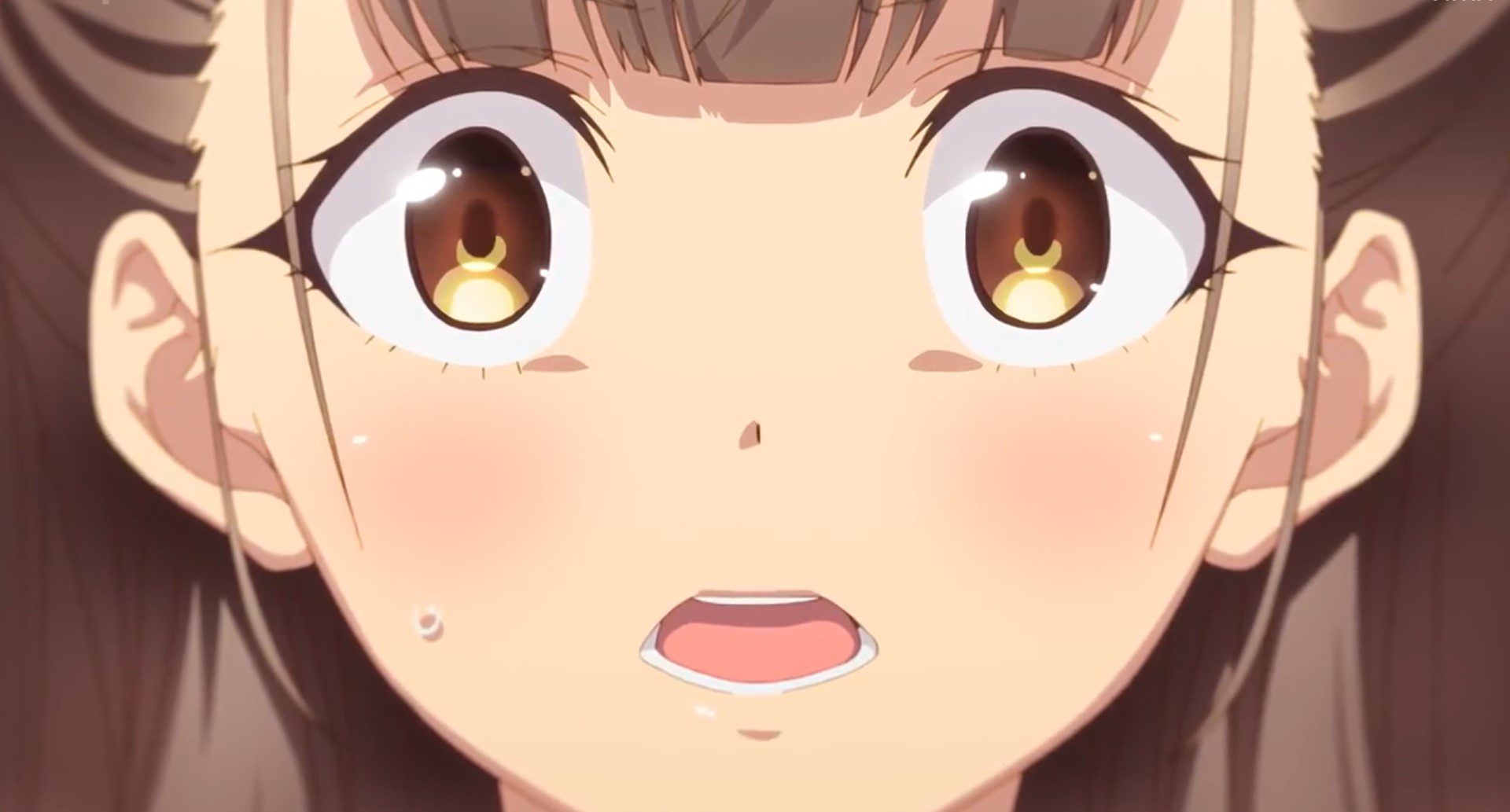 Shine Post Episode 4 is set to release in the middle of the next week and fans are patiently waiting to see Kyouka perform in the center. Anime like Shine Post and Phantom of the idol is gaining popularity because of the rise in Kpop and genre idols. The aforementioned anime are giving us a glimpse of what life would be like in our favorite idols’ life. Shine Post Episode 3 showed us one of the main problems that idols have at the start of their career. Now the fans of the show and the supporters of Kyouka in the Shine Post anime are cheering. Let’s talk about Shine Post Episode 4 in detail.

Tamaki wakes up from a nightmare not being able to perform at the center of the stage and forgetting the lyrics. Later, Kyouka, Rio, and Haru meet at the studio and decide to talk about selling the tickets by the end of the month for their next performances. They are surprised to see a huge line waiting for them to get the tickets. Kyouka also meets her dedicated fan Tokka and is nervous after her last performance. 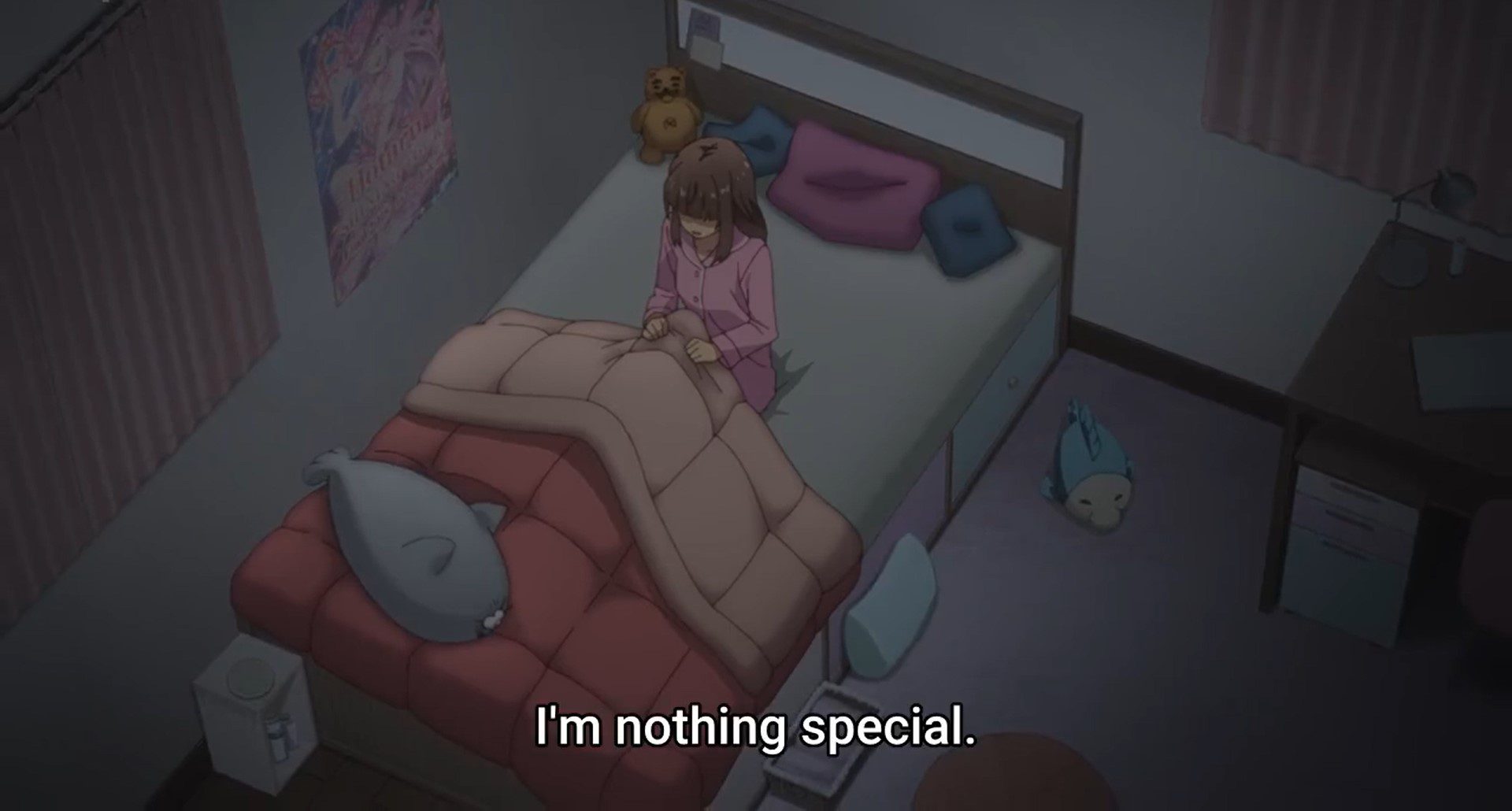 They end up selling the ticket in an hour. After Yukine gets to know about Kyouka’s problem from Haru, she tries to help her anonymously but Kyouka tells her not to worry. The manager steps in and tells Kyouka that she perform in the center in their next performance because their idol group is versatile and she must abide by it.

Kyouka had real trouble in the previous episode of Shine Post. Once she had a problem performing on the stage and now it has left a scar on her. We had thought that she will overcome her problems in the last episode however she was dead set on making the supporting and not performing at the center of the stage. But things developed and everyone wants her to perform at the center in the next performance. The manager and the other girls are making her perform at the center including her supporter who wants to see her perform. 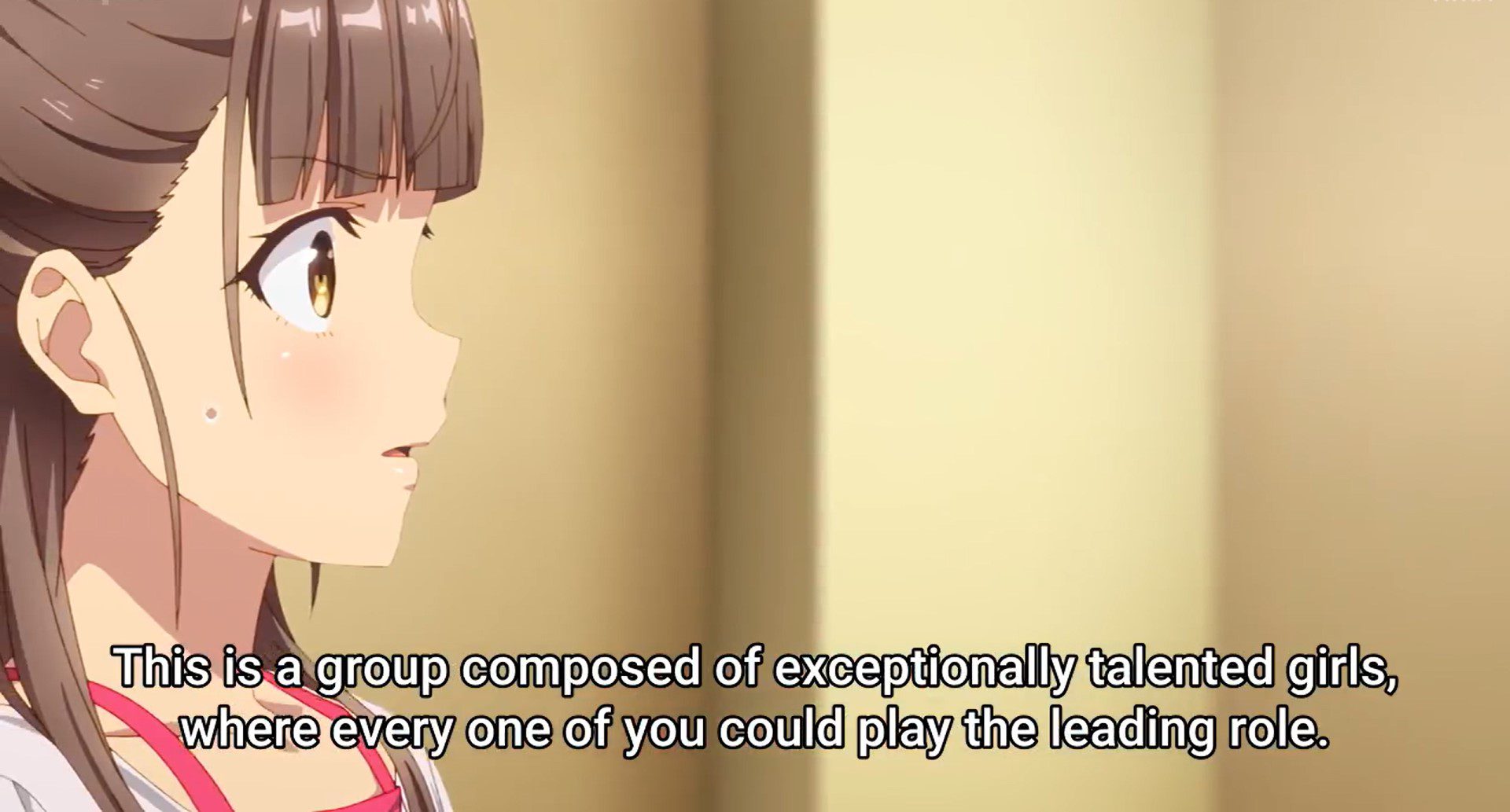 Shine Post Episode 4 is scheduled to be released on Wednesday, 3rd August 2022. As for the timings, Episode 4 of Shine Post will be available to us; the Japanese fans will get to watch Shine Post Episode 4 at 01:29 hrs Japanese Standard Time. The US fans will get this episode at 09:29 pm hrs Pacific Time/ 11:29  hrs Central Time / 12:29 hrs Eastern Time on Tuesday, 2nd of August. And, for Indian fans, Episode 4 of Shine Post will be available at 21:59 hrs Indian Standard Time on the 2nd of August.