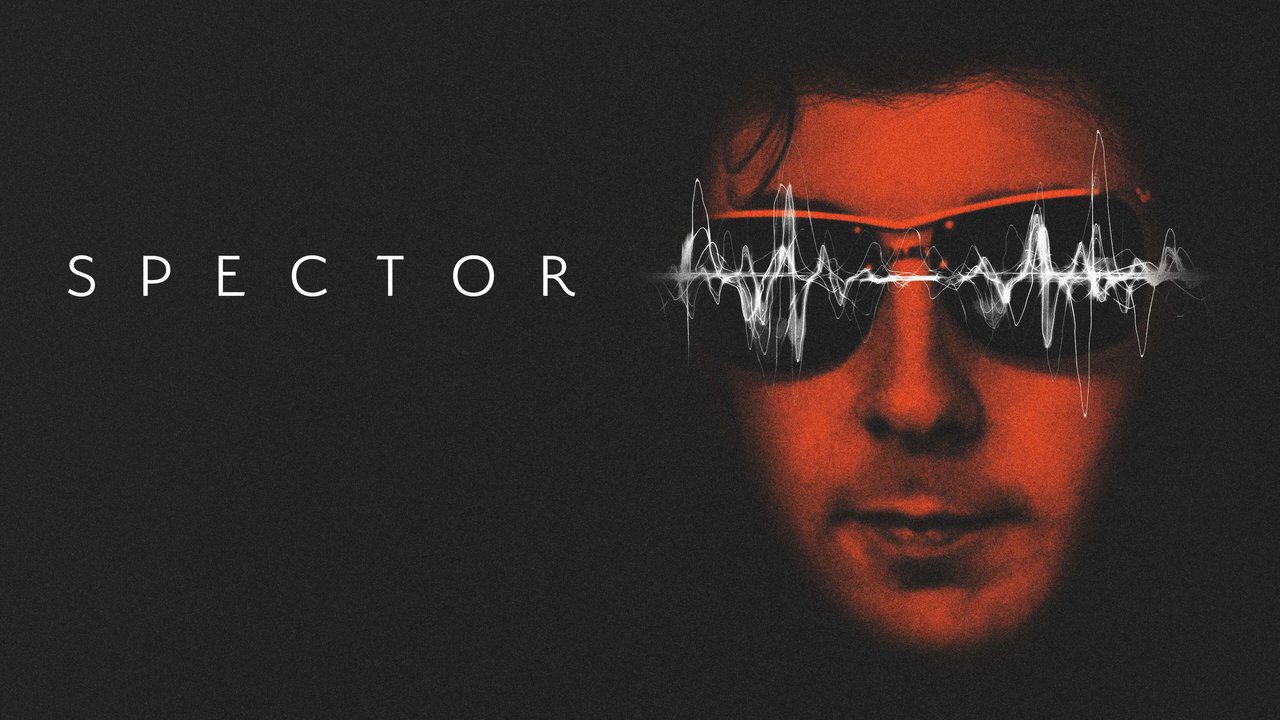 Spector Episode 3 release date is quite soon. This is a documentary television series that focuses on the titular man named Phil Spector. He was one of the most influential and popular cultural figures from the 20th century and was loved by people all over the country. Phil worked as a music producer and was truly legendary at his job with the rhythms.

Well, it all changed in a second when a 911 call was placed. The California Police Department was made aware of a fatal shooting that took place in the nearby area. Allegedly, a woman was killed in this tragic event, and the location was the home of Phil Spector.

It was a devastating event, and the documentary specifies the details of the history which went down with the music producer. We also get to witness the details of the case and how the whole crime unfolded first in Spector’s mind and then through his actions.

Back in Spector Episode 1, titled To Know Him Was To Love Him, we saw that 911 was called for a huge shooting incident where a woman had died. The LA mansion is reported to the cops, and the place belongs to none other than Phil Spector. The woman who died on his property was a tress Lana Clarkson, and Phil is the only one who saw what happened to her. A still from Spector

When questioned, he claimed that Lana committed suicide. The police, at first, trists him, and the investigation starts leading into Lana and how she is kind of suicidal. But then the evidence is ruled out, and all eyes are turned toward Spector. He has had a history of volatility and anger issues, and thus people suspect his involvement in the murder as well.

In Spector Episode 2, we saw that Phil Spector is free and is making more music than ever. His success is growing within the Hollywood industry, but he is rumored to be mentally challenged after the incident with Lana took place.

Soon, he starts exhibiting very troublesome behavior that might even put an end to his career. He has become quite controlling and angry. As for the investigation, which was taking place at the same time, the cops are sure that Lana’s death was actually not a suicide but actually murder in cold blood.

Spector Episode 3 release date is on the 20th of November 2022. It is titled A House of Blues. It will drop out on Showtime at 9 PM Eastern Time. New episodes release every week on Sundays.

How to Watch Spector Episode 3

Spector Episode 3 can be watched easily when the episode airs on Showtime at the designated date and time slot that we have mentioned above. Later, the entries can also be streamed from the official website of the channel. Users will need to have a valid cable login credential for the same.

Spector Episode 3 is titled A House of Blues. In this episode, we will witness the investigation that is taking place on the past of Lana Clarkson. It was discovered that she was not able to bag new roles when she entered her 40s. As for Phil, around this time, he was able to return to the Hollywood spotlight quite easily with his work.

The duo came across each other at the House of Blues, where she started a job as a hostess. But this was her last job as she could not even go a day with it and, at night, was brutally murdered. Phil is dragged into the case, and a trial starts for the whole thing.

He tries to announce to his fans and the public that he is innocent of this murder which is being pinned on him. The prosecution is placing the people on the stand who would testify regarding the violent behavior of Phil. As for the defense of the music producer, they claim that there is no physical evidence that could make him the murderer.