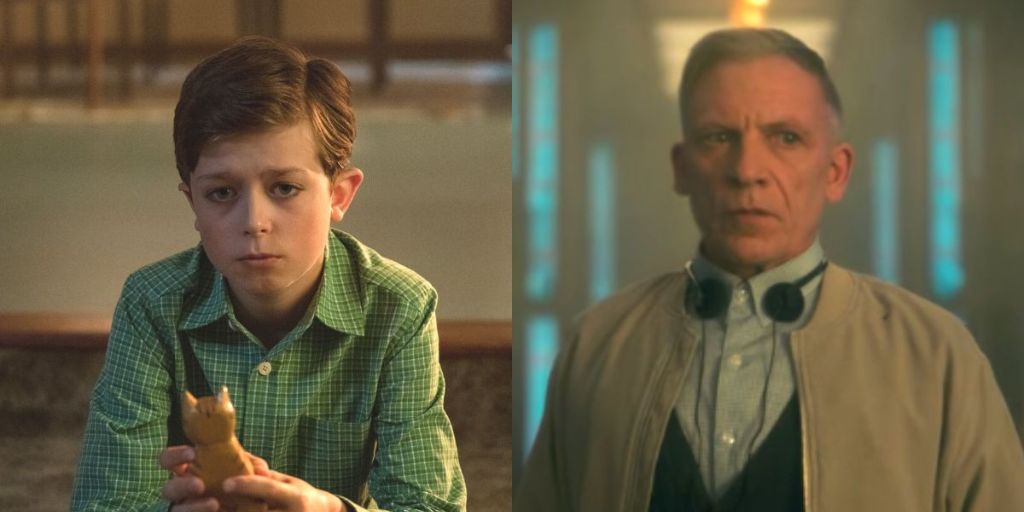 Excited to meet and know who is Lester Pocket In Umbrella Academy Season 3? Great! Get along. The third season of The Umbrella Academy on Netflix debuted on June 22, 2022. The new season gets off to a rocky start. The Umbrellas have to face their biggest threat ever. We know they are in the present, but it is not the present they had anticipated. Having realized this, the gang seeks to determine how to travel back in time and restore the world to its previous state. The ten episodes in Umbrella Academy season 3 are jam-packed with the plot, end-of-the-world theatrics, bombshell revelations, and tons of new characters, one of whom completely alters the game for the Umbrella Academy siblings.

The show introduces a new character, keeping a close eye on the Umbrella Academy in the middle of the group’s intrafamily strife. He is Lester Pocket. Lester Pocket is originally portrayed as an enigmatic man crossing America with a suitcase full of cassette tapes with diverse sounds on them. However, viewers quickly come to understand that the character is considerably more complex than they initially believed. Lester Pocket’s true identity, his strengths and weakness, and his relationship with Viktor are recapped here. 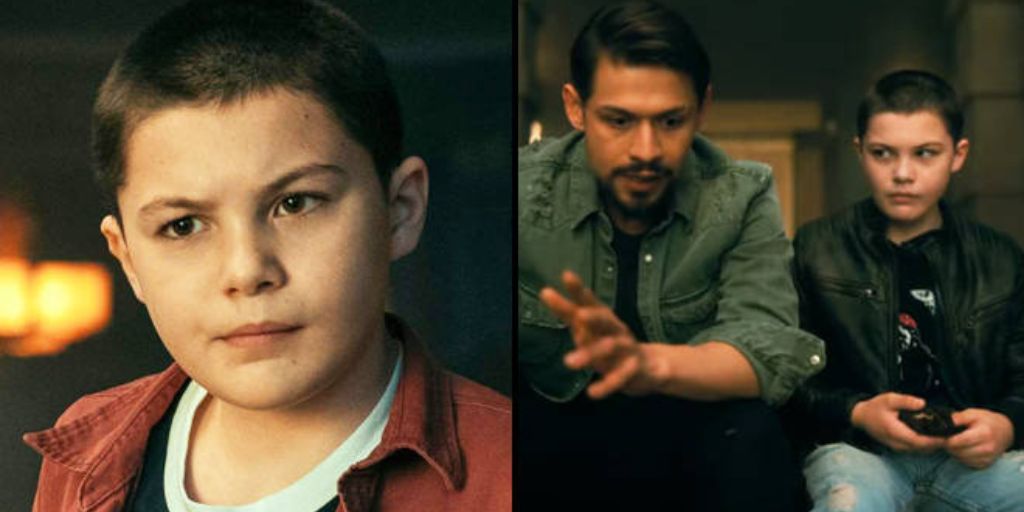 Who Is Lester Pocket In Umbrella Academy Season 3?

Remember Harlan from Season 2? Well, he is Lester Pocket in this season. Lester Pocket, the enigmatic character carrying a bag of recordings, is revealed to be Harlan Cooper, the young son of Sissy from season 2. Finally, in episode 4, we find out what happened to Sissy and Harlan after Viktor and the other siblings of the Hargreeves family abandoned them in the 1960s so that the timeline might advance. After Season 2, Viktor makes it seem as though he has taken away Harlan’s abilities, but as we see in Season 3, this is untrue. Harlan has returned to the present to locate Viktor and finally obtain explanations for everything that happened between then and now.

When Viktor traveled through time to the 1960s, he encountered Sissy, a homemaker, and Harlan’s mother. Viktor rescues Harlan from drowning in a lake by disseminating some of his power to him. But towards the ending of the season, it becomes apparent that Harlan is incapable of controlling his power the way Viktor can. It is revealed that after the Umbrella Academy left, Sissy and Harlan left Texas. But because of Harlan’s powers and dangerous outbursts, they had to constantly shift places and eventually change their name. Lester is introduced to us in season 3 as an adult, but due to Viktor’s failed attempt to save his life in the 1960s, he still holds a highly hazardous power. Thus, we have our answer to the question of who is Lester Pocket In Umbrella Academy Season 3. He is none other than Harlan Cooper.

What Are The Strengths And Weaknesses Of Lester Pocket?

Umbrella Academy Season 3, Episode 3, reveals that Lester’s powers can kill people in no time. Lester releases a powerful energy burst from his chest during a clash between the Umbrellas and the Sparrows inside the Hotel Obsidian, killing Jayme and Alphonso. Lester reveals that because he lacks control over his abilities, he must listen to sound waves to concentrate and prevent outbursts from occurring. This is why he keeps a bag full of cassette recordings. Lester adds that he hears an intolerable tuning fork noise in his mind if they get close to him and that he can feel people who have powers since he is connected to everyone through the particles.

Lester, however, struggled as a youngster to control those powers, as seen in flashbacks. Things would happen whenever he became furious or experienced another intense emotion. When his mother Sissy dies, his abilities reach a devastating crescendo as he murders the doctors and nurses in the hospital room. Previously, he had detonated a rabbit, blasted bullies away from him on the playground, and burst a rabbit.

The connection between Viktor and Lester’s powers goes back to season 2. In the second season, Viktor performs CPR on Harlan to save him from drowning. Viktor unintentionally gives Harlan some of those enigmatic golden fragments (Marigold) of his power despite sparing his life.

We observe throughout season 2 that anytime Harlan becomes enraged, the powers start to appear. Viktor returns the power to Harlan at the end of the season. However, it is later hinted that he may still have some leftover power. 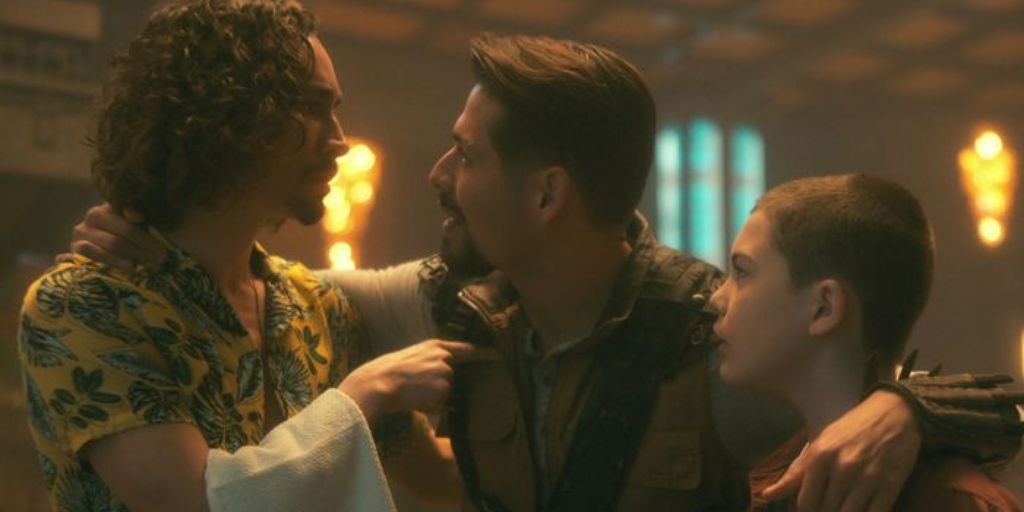