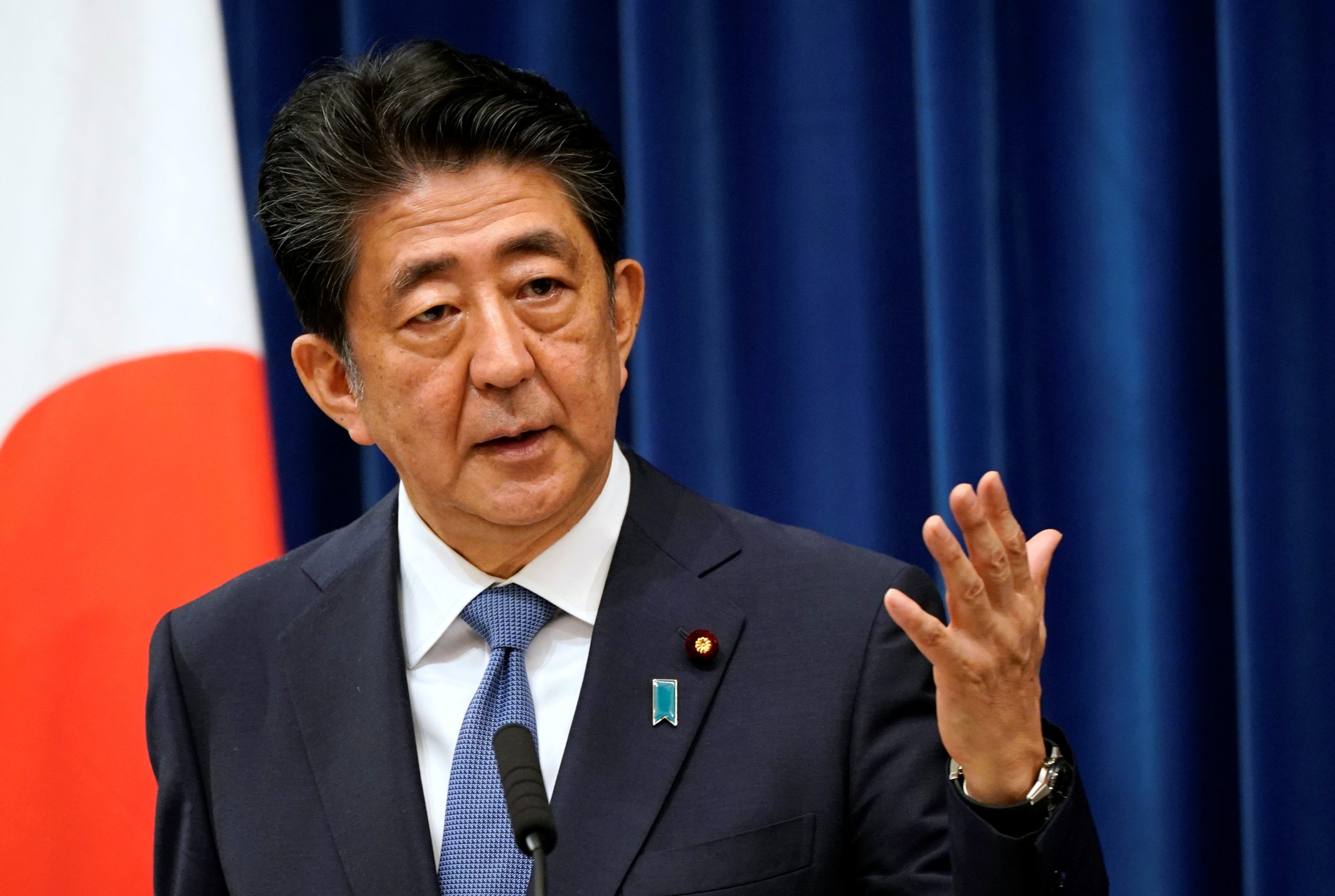 The news of Shinzo Abe assassination has taken all over the world. The world is in shock right now as Japan’s former Prime Minister Shinzo Abe was killed in an assassination attack. Coming from a political family, Abe was the longest-serving prime minister in the country post-war time. Getting elected in 2012, he went on to serve until 2020. In the 2021 elections, the president of the Liberal Democratic Party, Fumio Kishida replaced Abe. The assassination shocked not just the country but the whole world. Why was Japan’s former PM shot in the middle of an ongoing event? The question has worried people about a lot of things.

Speaking on the matter and showing remorse, Minister Kishida said that this attack is an act of brutality that happened during the elections. It is a completely unforgivable act and has damaged the foundations of democracy. Serving from 2012, Shinzo Abe went on to retire from his service in 202o because of health reasons. Abe had been suffering from a relapse of ulcerative colitis which is an intestinal disease. Party ally, Yoshihide Suga went on to replace him for the year. In 2021, Fumio Kishida took over the service. 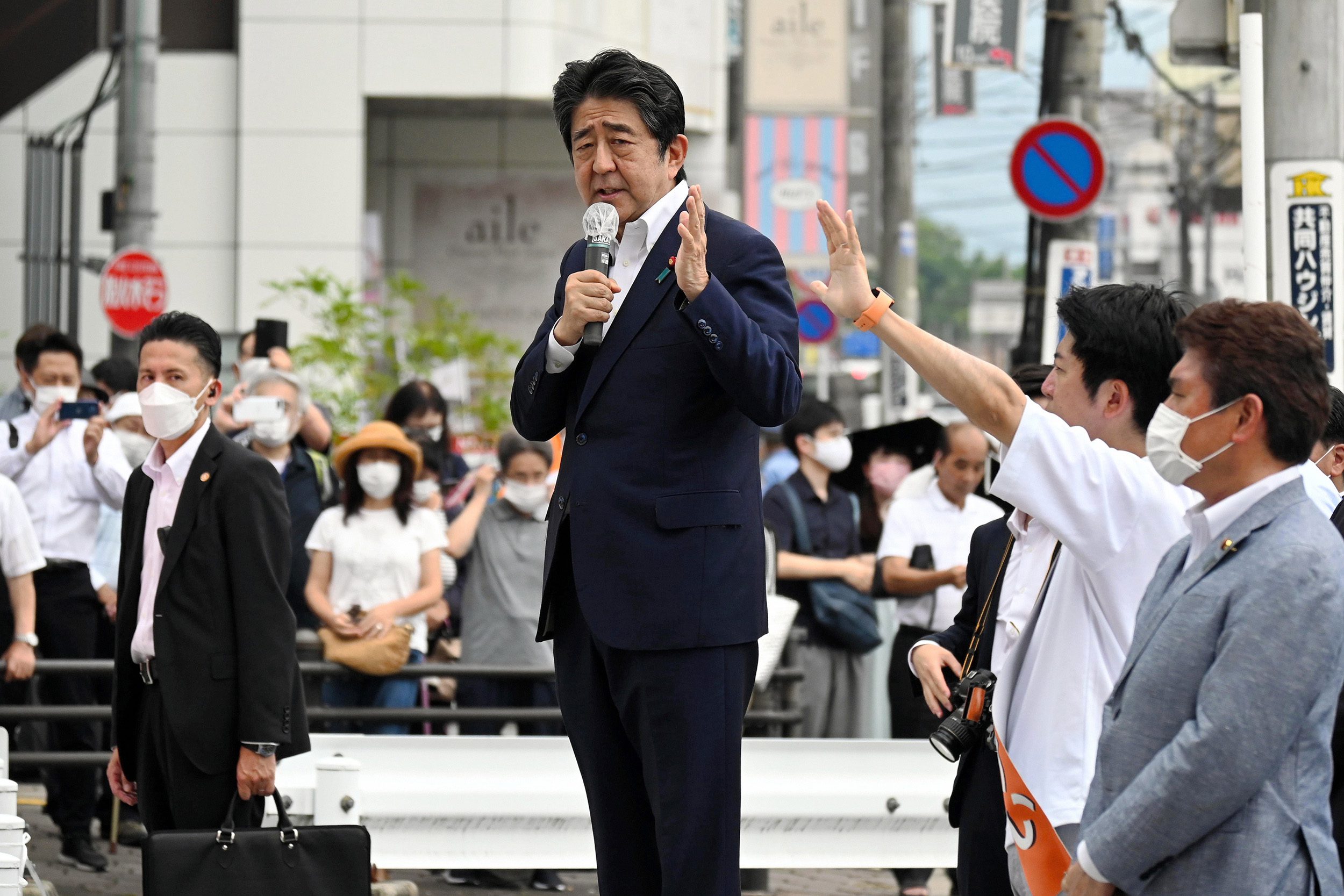 During his time in office, Abe is known to introduce “Abenomics” i.e. an economic policy that was built on monetary easing, fiscal stimulus, and structural reforms.

While many are claiming that the reason behind Shinzo Abe assassination is that the attacker is a left-winger. But nothing has been confirmed yet as the investigation is still going on. A 41-year-old man named Yamagami Tetsuya has been arrested for the assassination of Shinzo Abe. As the former PM was giving a speech on the street in the southern city of Nara around 11.30 AM, a bullet hit Abe’s chest followed by another one. Fortunately, the police were able to tackle Tetsuya as he did not make try to run.

According to the witnesses, the man was carrying a large gun. They also reported that the shooter was standing just behind Abe minutes before he got shot. While he was conscious and responsive as he was taken to the hospital, Abe’s condition only got worse as time passed. The doctors found two bullet wounds of about 5cm around Abe’s neck. The heart was also severely damaged from the bullets. 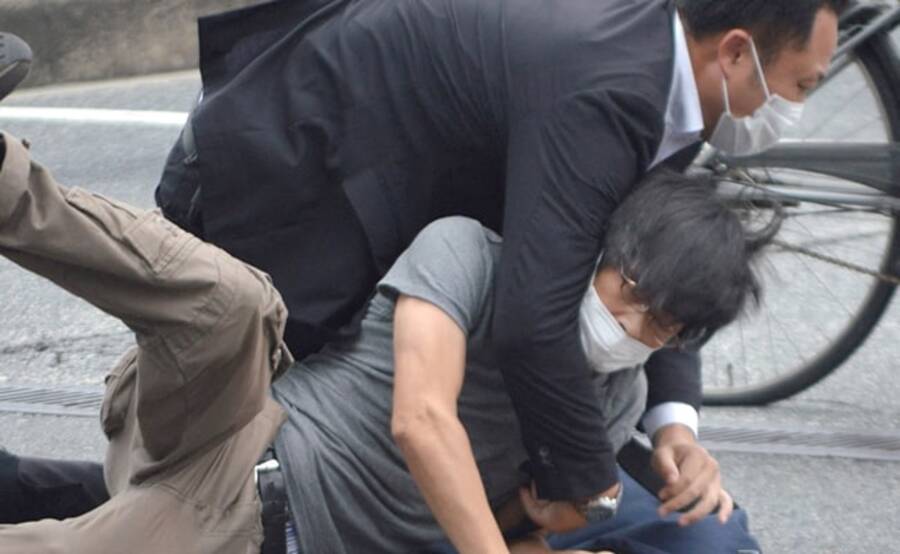 Shinzo Abe Assassination: The Shooter was tackled by the bodyguards at the scene.

Under police custody getting quizzed for his actions, the shooter revealed that he has no grudges against Abe’s beliefs. During the house investigation, the police also found explosives in his place. Bomb disposal technicians have been carrying out the mission of investigating and controlling possible explosions around the area.

Yamagami Tetsuya is rumored to be a former member of Japan’s Maritime Self-Defense Force. He left his service in 2005. The defense force holds equal status as the navy. On being questioned, Tetsuya revealed he was not satisfied with Abe’s service. Claiming it was the only reason for the assassination.

Also Read: Has Technoblade Passed Away? Youtube Reacts to The Sad News