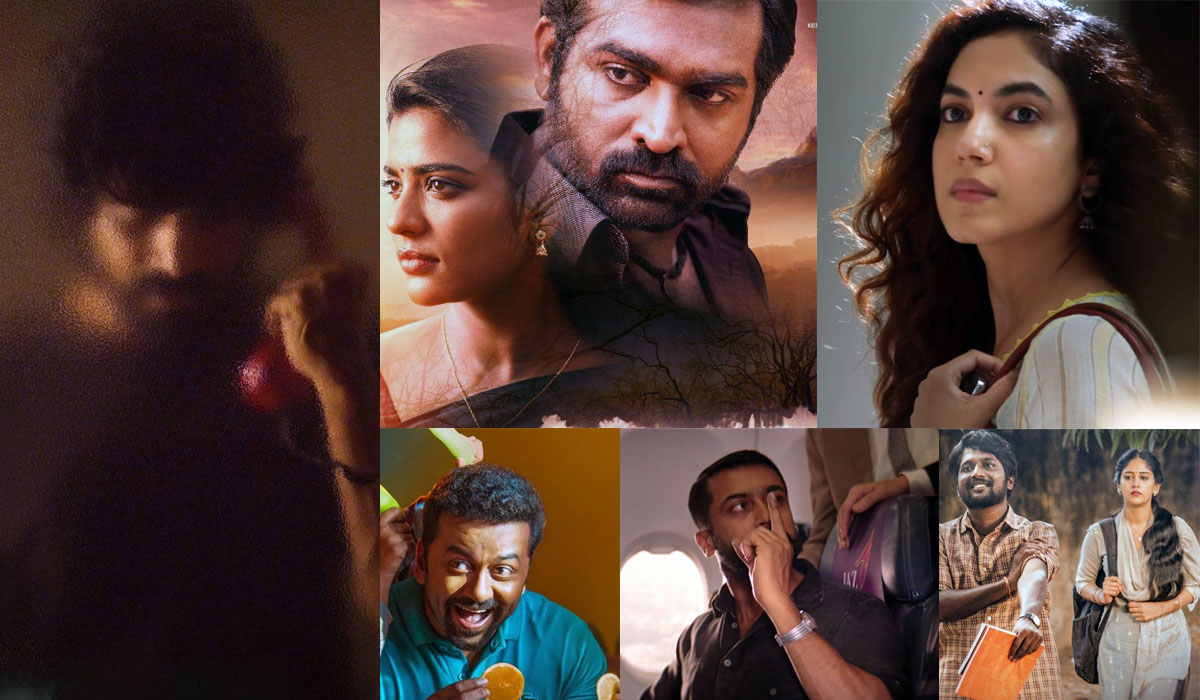 When it comes to movies jam-packed with top-notch action and a lot of drama, South Indian movies are likely to take the first spot. Well, there’s a lot more to South Indian movies than just action. They cover a variety of cinemas, including Malayalam, Telugu, Tamil, Tulu, and Kannada. From fierce action to romantic scenes with a tad bit of comedy, the movies are increasingly becoming popular. This article will tell you about the most popular South Indian movies that are truly worth watching! Just read the article till the end and select the one that best suits your taste! 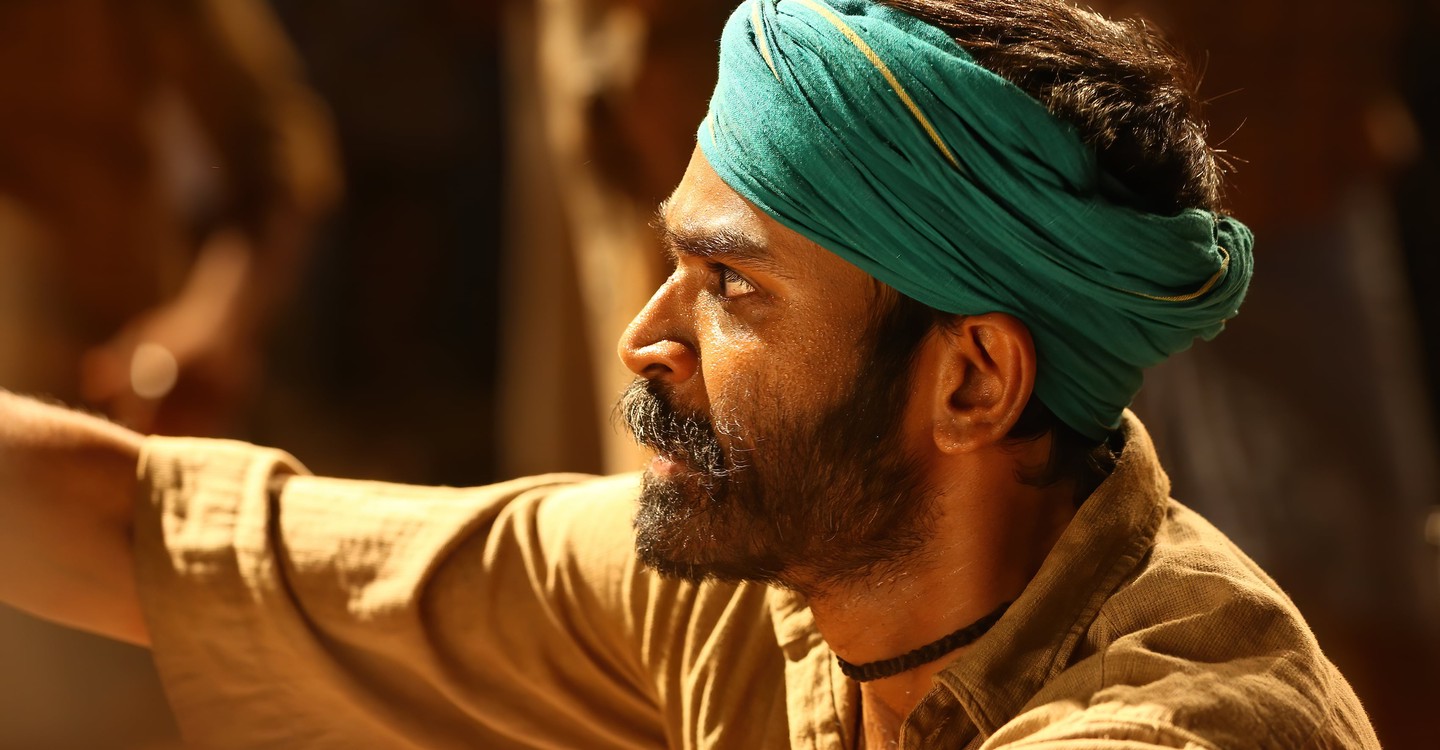 The 2019 action drama Asuran takes the first spot on our list. Unlike other South Indian movies that fail to display the growth of characters, Asuran is exceptionally amazing. The story revolves around a farmer who goes to lengths to save his son. The lead cast members include Dhanush as well as Manju Warrier. Although Dhanush is now working on Netflix’s The Gray Man, Asuran will always remain one of the best movies. With an IMDb rating of 8.5/10, this popular flick has a fanbase of its own. Do watch the movie if you’re not particularly a fan of action but emotions. Since the movie beautifully portrays the father-son relationship, it should be on your watch-list. 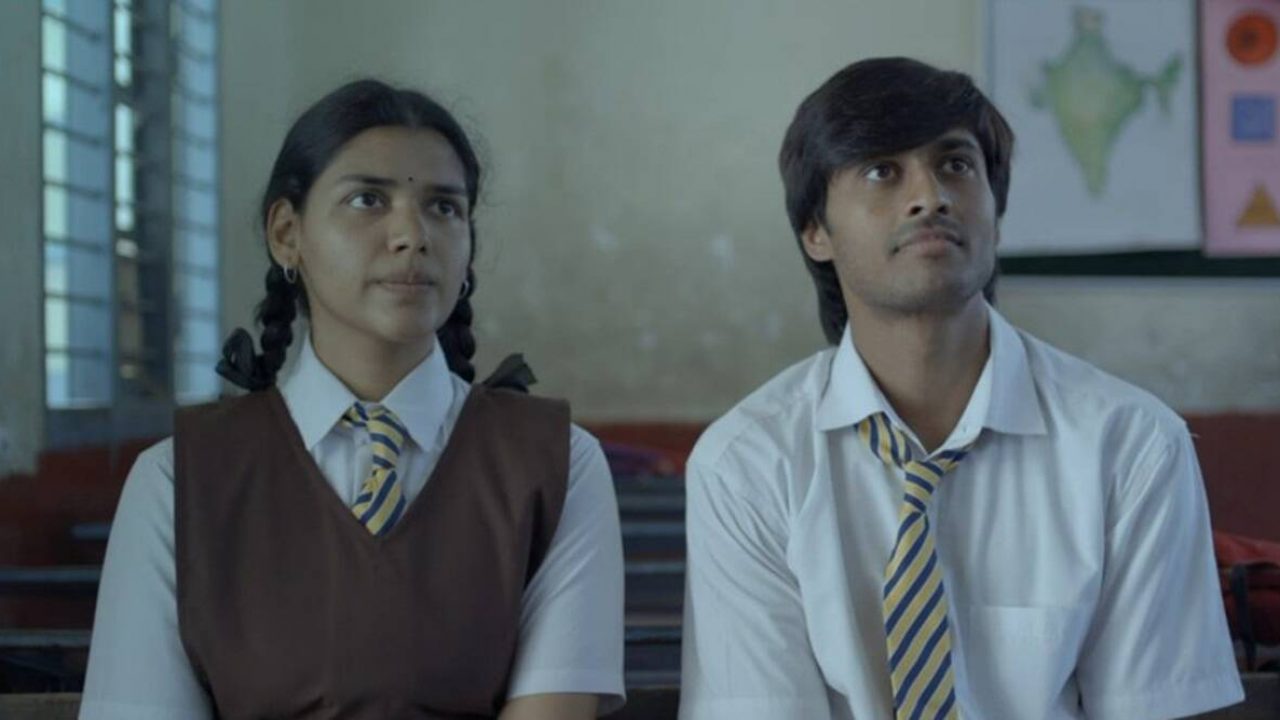 The IMDb rating of Gantumoote that is 8.2/10, speaks for itself. If you’re looking for a South Indian movie to watch with your partner this Valentine’s week, Gantumoote is the one for you. The Kannada Movie spirals around a teen girl who falls in love with her classmate. She is displayed as a shy and introverted girl. However, her life takes a spin after an incident. What incident turns around her life? And, does she admits to having feelings for her classmate? Well, watch the movie and learn yourself!

People usually dislike antagonists because of their evil nature. But, did we ever try to understand the reason behind their cold and unsympathetic nature? Vikram Vedha is one classic South Indian movie that will change your perspective about the good and the bad. One of the most popular actors, Madhavan, plays the lead role. Vijay Sethupathi is another central character, and both of them get entangled in a fight. If cat-rat races interest you, you must watch this film. Not only will it give rise to a plethora of emotions in you, but it will also help you develop your mindset about negative characters. 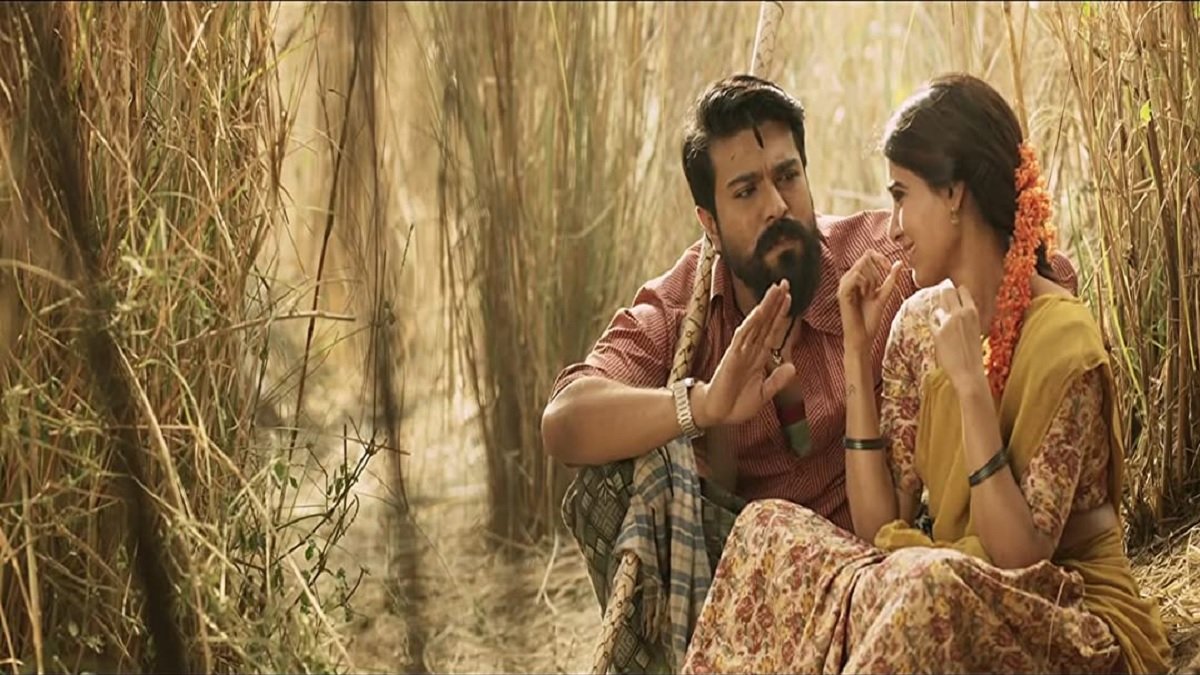 With an IMDb rating of 8.4/10, Rangasthalam remains one of the most popular South Indian movies. It was released back in 2018 and became an instant hit. Featuring numerous characters who all have managed to keep the fans gripped, Rangasthalam is a mood. All the characters of the movie are truly memorable and fun. It’s a realistic drama that gets intense with time. It starts with a fierce beginning but finishes off on an emotional note. The movie has won numerous awards on many award shows and is still cherished by fans. Made on a budget of approximately 60 Crores INR, Rangasthalam became a blockbuster after amassing around 216 Crores INR. 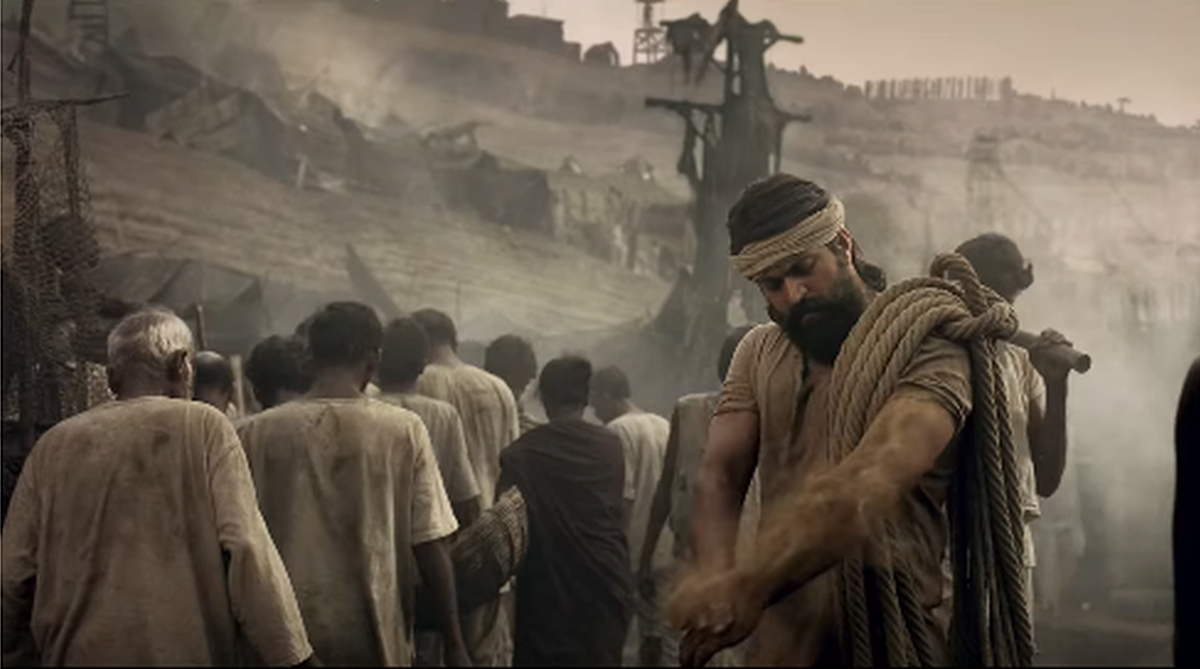 Fueled by powerful visuals and string acting, K.G.F is the crown of Kannada cinema. The movie won’t get off at any point, and you will always be hooked to it. This action thriller was dropped among fans back in 2018 and gained worldwide appreciation soon. This film’s story spins around an ambitious man, Rocky, who wishes to become a rich and powerful person. He realizes that the world doesn’t care about people until and unless they’re rich. Thus, soon after his mother’s death, he moves to Mumbai and involves with a dangerous mafia. What made this action movie stand out from the rest of the South Indian hits is the serious acting of Yash. People still laud his character, and the directors will soon release another chapter of the movie.