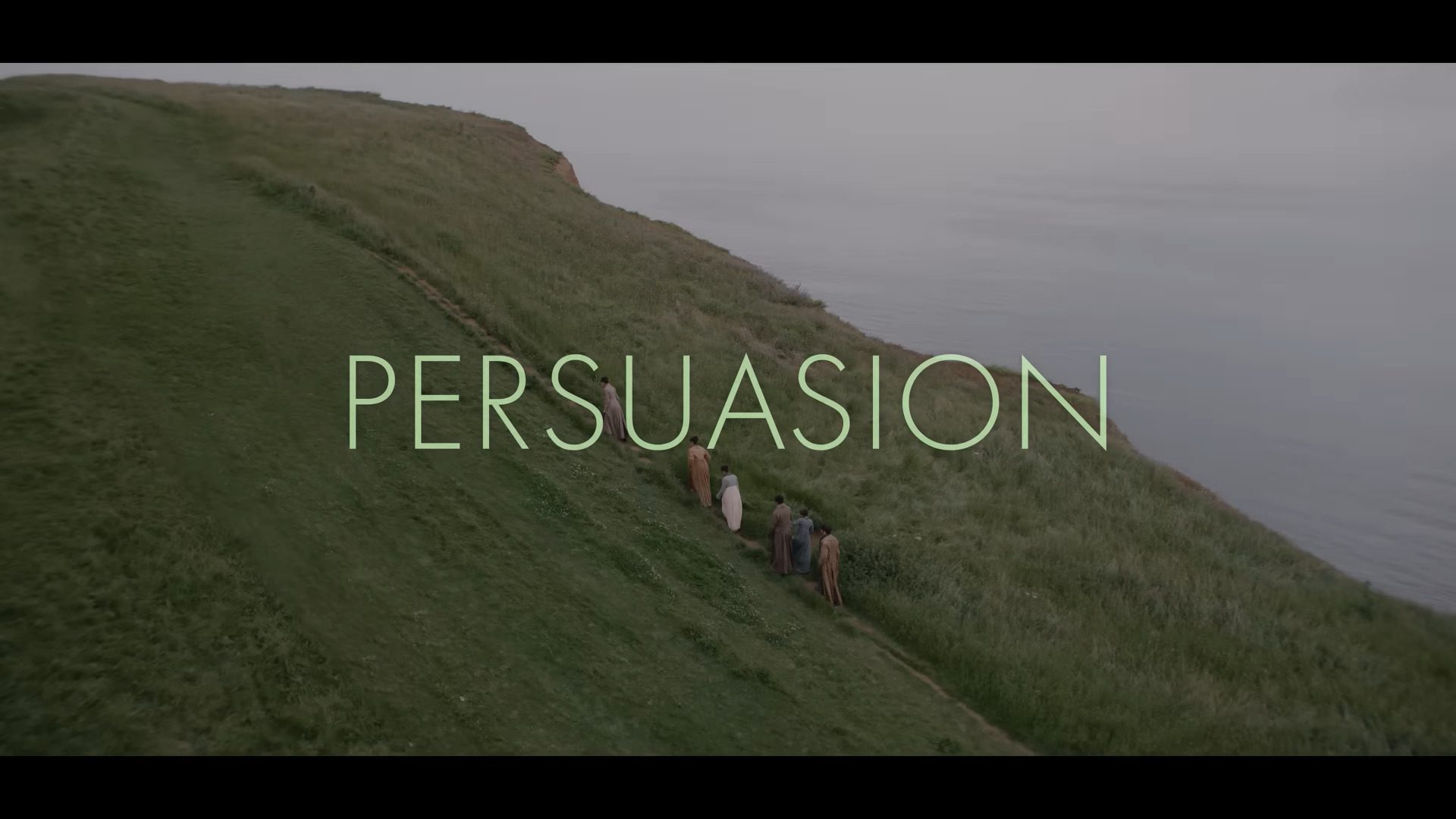 All the Dakota Johnson fans are thrilled to see her once again on the big screen in ‘Persuasion’. Yes, you heard that right! After being released in the cinemas on the 8th of July 2022, the movie will make its way to Netflix. The fans are curious to know when it will Persuasion release on Netflix. Are you all excited? We sure are! So let us dive right into it!

This American movie ‘Persuasion’ caters to the drama and romance genres. It is an adaptation of a novel of the same name by the author Jane Austen. The drama film ‘Persuasion’ is directed by Carrie Cracknell and has an outstanding star cast. The movie revolves around a woman named Anne Elliot, who calls off her engagement because of her family, but she gets another chance. The fans are brimming with excitement for this movie to hit their screens. To know when it will Persuasion release on Netflix, as well as its plot, keep scrolling!

The storyline of the movie ‘Persuasion’ is about a woman from a wealthy family, Anne Elliot. She unties her engagement on the say of her family. She was persuaded by her family, as her father wanted a perfect match for his daughter. Anne Elliot gets engaged to Navy Captain Wentworth, but because her family thinks he is of low status, she breaks her engagement. God flashes a chance for their reunion. After a leap of seven years, Annie and Captain Frederick Wentworth again cross paths.

Anne’s family home is rented out to Captain Frederick Wentworth’s sister. When they first meet after seven years, Anne was mimicking him in front of others, and Captain Wentworth rushed in. She was emotional yet happy to see him. Many humorous events happen during their encounter, and this builds up a second chance for both of them. Anne and Frederick Wentworth spend time with each other and became good friends. But Mr. William Elliot, who is Anne’s cousin is always checking upon them.

Now it depends on Anne whether she can put her past behind and listen to her heart and accept the dashing man once again in her life. Tune in to Netflix to know more about this drama film ‘Persuasion’.

Apart from Dakota Johnson in the star cast of Persuasion, the movie is loaded with talented actors. Dakota Johnson plays the main lead in the movie as Anne Elliot, while Cosmo Jarvis, who starred in the movie ‘Lady Macbeth’ will play the character of Navy Captain Frederick Wentworth. Crazy Rich Asians star Henry Golding will be seen playing the role of Mr. William Elliot. In addition to these actors, Richard E. Grant and Nikki Amuka Bird will be in supporting roles as Sir Walter Elliot and Lady Russell respectively. 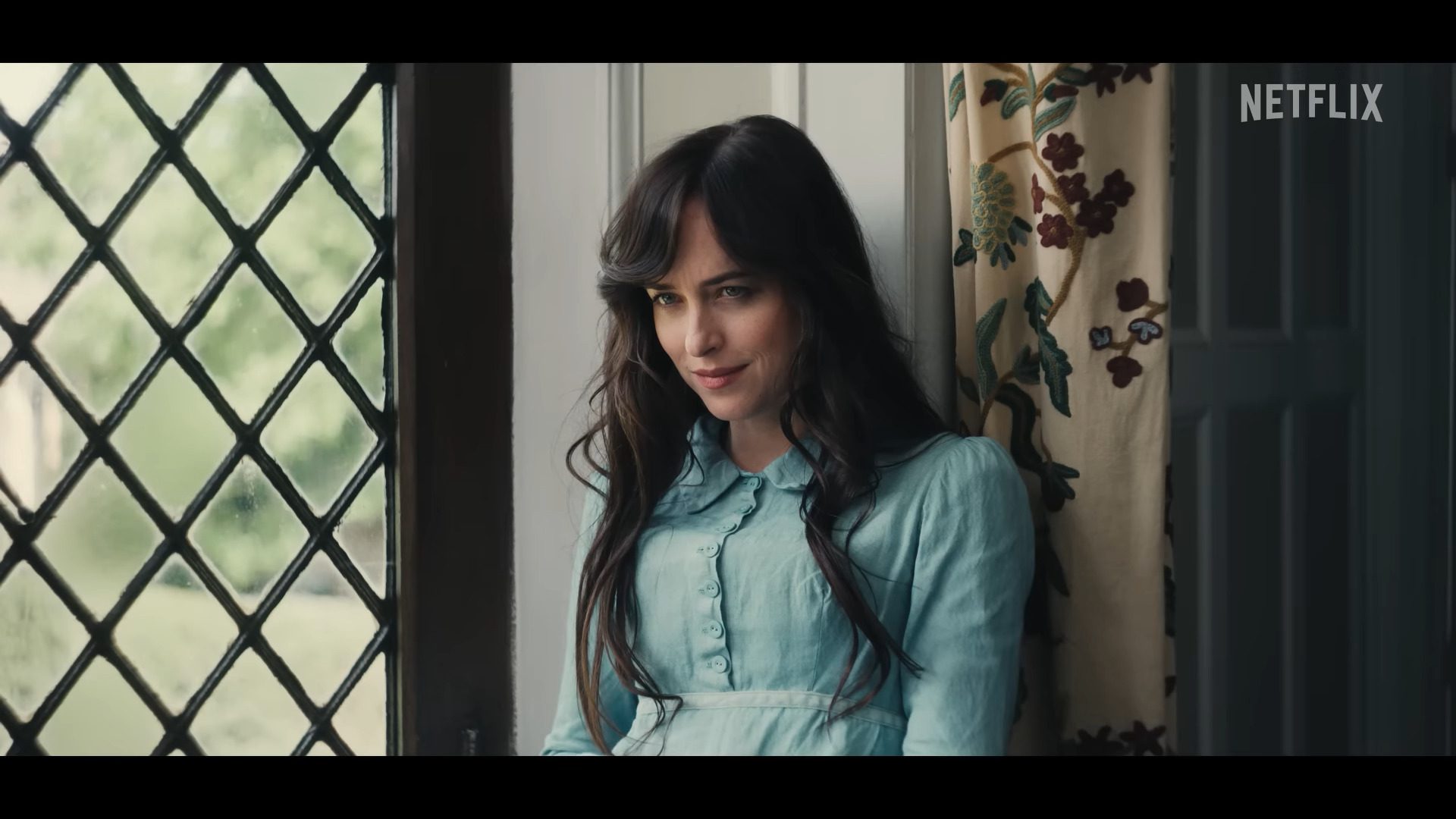 Dakota Johnson as Anne Elliot in the drama film Persuasion

When Will Persuasion Release on Netflix?

Now the moment of truth, the movie ‘Persuasion’ will release on Netflix on the 15th of July in 2022, that is after a week of its theatrical release. Get ready to experience one of the best drama films in the summer of 2022. The filming of the movie began in the May of 2021 in the United Kindom and concluded in the July of 2021. Talking about the trailers, Netflix released an official trailer on the 14th of June in 2022. The trailer itself is a treat to watch, imagine how sumptuous the movie will be!