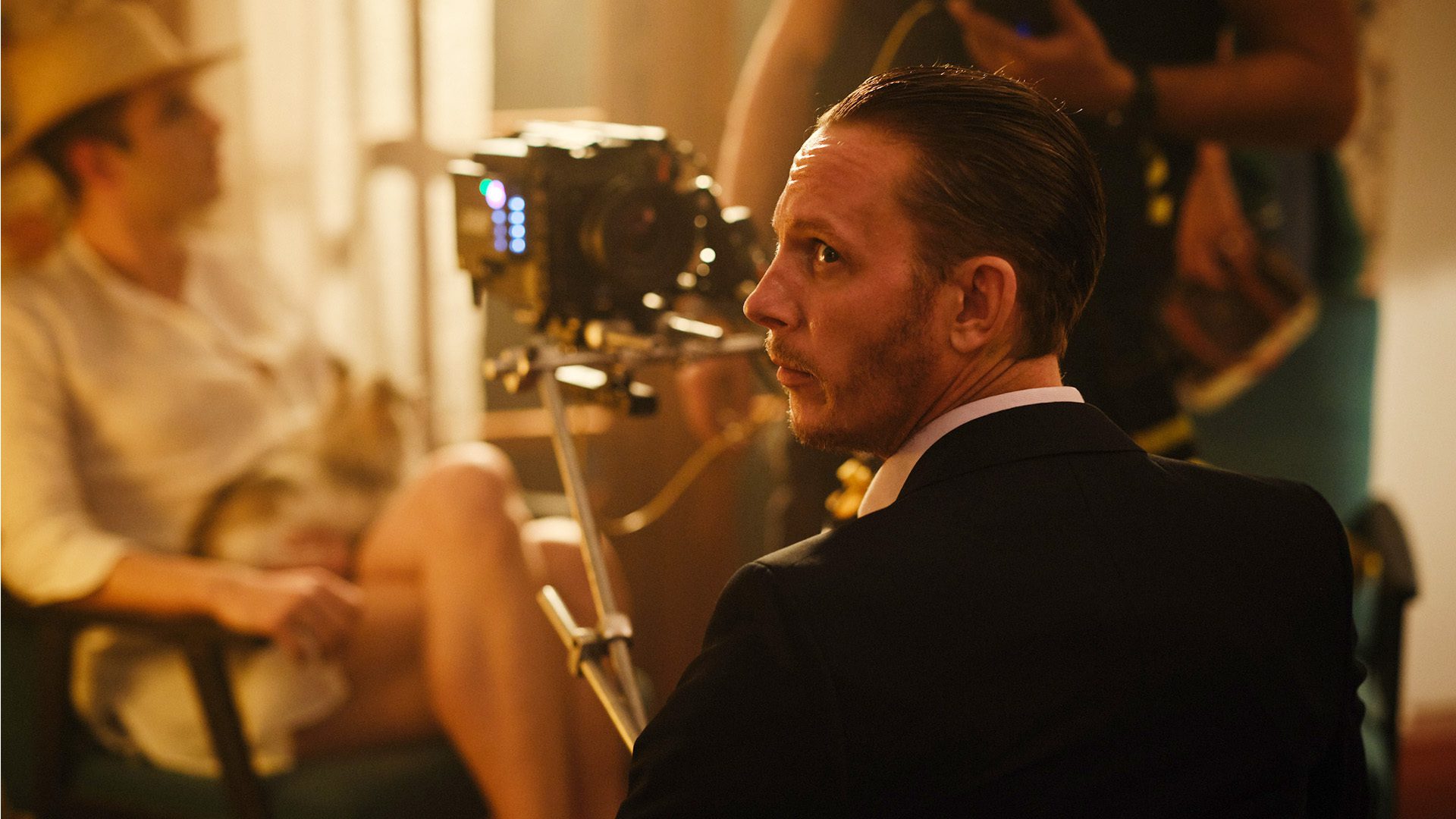 My Son Hunter’s release date is what makes the fans most hyped right now and thus, we decided to cover every detail regarding the same. It is a fictional film that will throw light on Hunter Biden, the son of American President Joe Biden. Robert Savi directed the film. In the lead roles, we will have an ensemble cast such as Laurence Fox as well as Gina Carano along with John James.

As for the premise of the film, not much has been revealed yet except for the fact that we will see Hunter Biden’s character in the lead role and his life will be followed throughout. We will also have a dose of the allegations which are made by the allies of Donald Trump. The movie will give us an insight into the foreign business deals that are carried out by Hunter Biden. The producers of the upcoming film, in one of their interviews, talked about how the film is going to focus on Hunter Biden and his lifestyle as well as the business deals he has always been a part of.

Coming to the cast of this film, the lead will be carried by actor Laurence Fox. He will reprise the role of Hunter Biden. Then Gina Carano is set to enact the character of a secret service agent. The name of her role is not disclosed yet. Then we shall see actor John James playing the part of the current President of the United States of America, Joe Biden. A still from My Son Hunter

Ann McElhenney along with Phelim McAleer is creating this film. The budget has been raised to 2.5 million dollars now. The creators are from Ireland and follow the conservative culture. As of right now, Robert Davi is set to direct the film while the Irish filmmakers serve as producers. Coming back to when we can expect this film, here is a detailed summary.

My Son Hunter’s release date is on the 7th of September 2022 in theatres. When the media talked to actress Gina Carano about her role as a secret service agent in the film, she was very excited to be a part of the project. Gina’s character will be the one to investigate the business deals which Hunter has made overseas. Gina says that the script of the film immediately stood out to her. Everything was intriguing and super funny to read and be a part of.

Given the fact that Gina has recently opened up about her political views, being a part of a politically diverted film brought colors to her career. She was previously getting canceled in 2021 for her opinions. At that time, Gina describes that the director, Robert Davi reached out to her for a role in this film. Having nothing to lose, Gina signed on the deal because she had familiar faces on the set as well. She also talked about her friendship with Laurence Fox who will do the part of the lead character in this upcoming project.

Now, official work on the film started back in October last year after it was confirmed and the budget money was raised via donation. The filming took place in Serbia. Although, some complications came during the one-month time period of filming. Actor John James reported injured offset and was immediately taken to the hospital. When he was able to move and act, John came to the set and started shooting for his parts. In an interview, he talked about how the show must always go on.