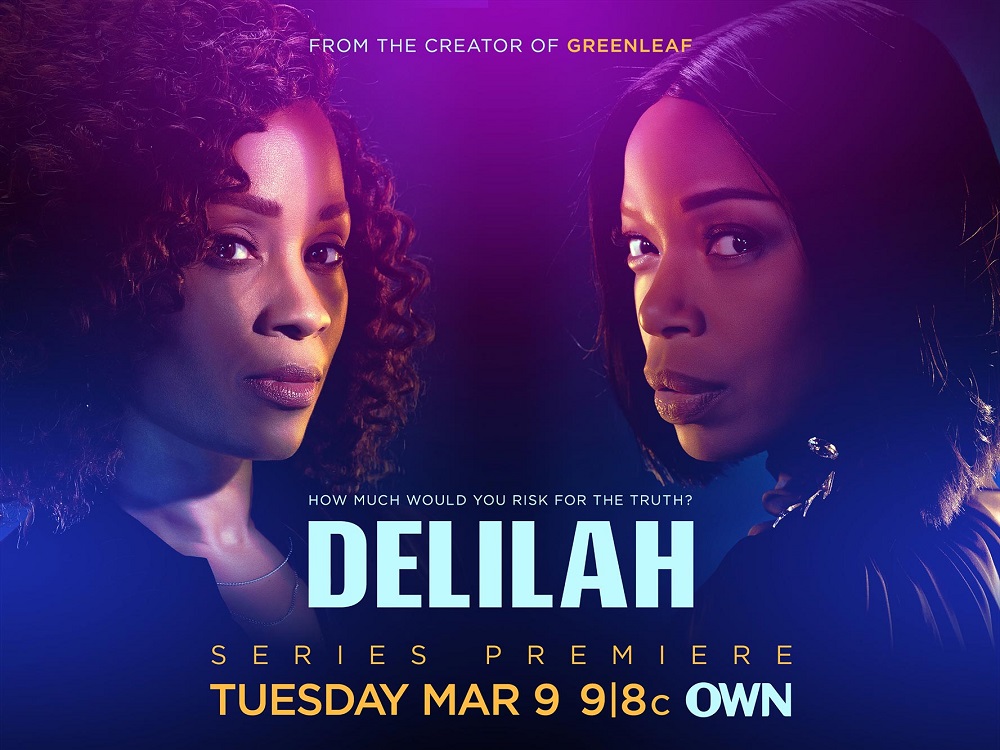 "Delilah" is releasing soon and here's all you need to know.

“Delilah”, the American TV series produced by Warner Bros. Television and Oprah Winfrey’s Harpo Films is soon going to release its 1st episode for its 1st season. Created by Craig Wright, the series will be broadcasted on OWN. The genre of the show will be drama and Charles Randolph-Wright will also be part of the executive producers. So, let us dive further into the article to learn everything there is that you need to know about the show.

On 26th August 2020, OWN (Oprah Winfrey Network) announced that they had given “Delilah” a series order. They also stated that the show will be produced by the same creative team that was behind the success of the series “Greenleaf”. At that time, they had also mentioned that Cheryl Dunye, Randolph-Wright, Crystle C. Roberson, and Ayoka Chenzira will act as the directors for the pilot episode. Apart from all this, the main cast and some regulars were also announced for the series. Later on, in January 2021, the production team made an official announcement that around 14 actors had already joined as regular or in recurring roles. So, let us have a quick glance at the cast of the series which consists of many outstanding and experienced actors. 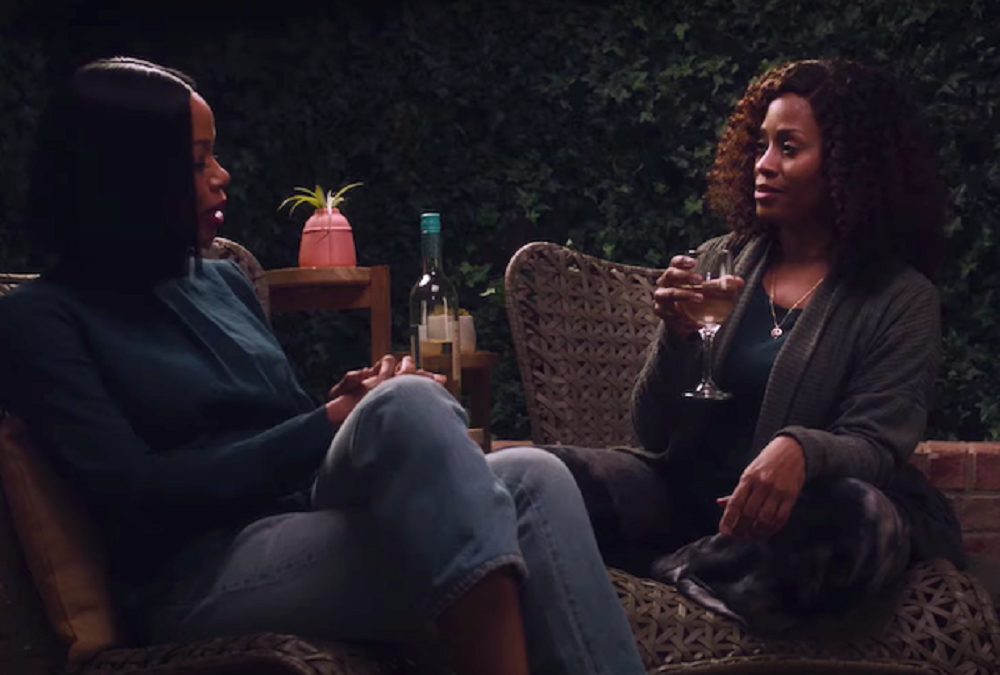 A still from the series “Delilah”.

Maahra Hill as Delilah Connolly: Maahra Hill is an American actress who has done some quite glorious roles in various series. She is best known for being a part of series like “The L Word: Generation Q”, “Black-ish”, “Pearson”, and “How to get away with Murder”.

Jill Marie Jones as Tamara Grayson: Jill Marie Jones is an American actress and former cheerleader and professional dancer. She is quite popular for portraying the character of Antoinette Childs-Garrett in “Girlfriends”. She has been a part of many other brilliant films and series. Some of them are “Boo!”, “The Perfect Holiday”, “Monogamy”, and “Gillian in Georgia”.

Susan Heyward as Demetria Barnes: Susan Heyward is also an American actress who is best known for the HBO period drama “Vinyl”. Some of her other famous works include “Mother of George”, “Powers”, and “Orange Is the New Black”.

Ozioma Akagha as Harper Omereoha: Ozioma Akagha is an American actress who has been giving some really good films and TV series for the past few years. Her works consist of “Superior Donuts”, “Half-Life: Alyx”, and “Marvel’s Runaways”.

Braelyn Rankins as Marcus: Braelyn Rankins is a child artist who has made a name for himself after being a part of numerous TV shows and movies. Some of them are: “Faith Under Fire”, “Doom Patrol”, and “Lady and the Tramp”. 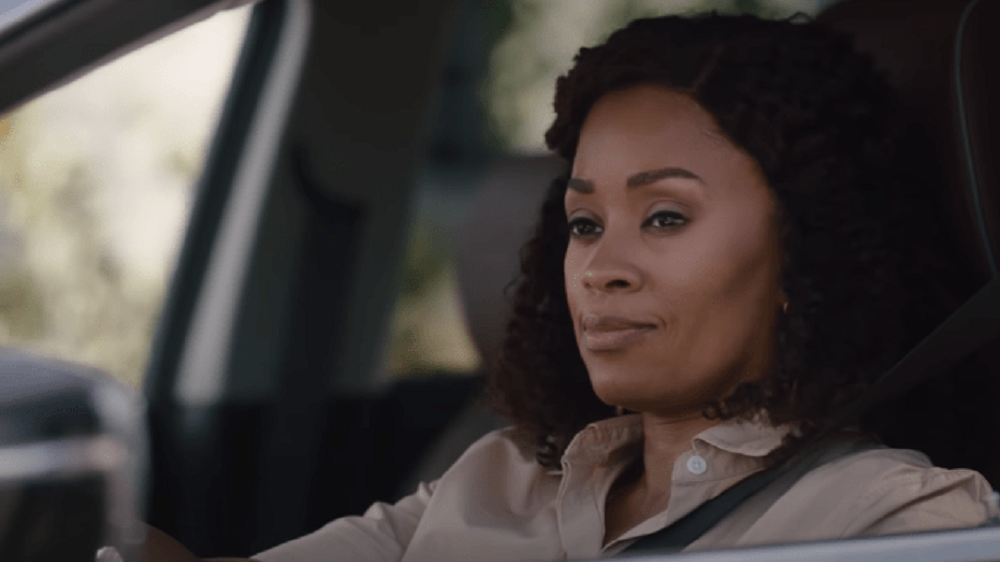 A still of Maahra Hill as Delilah Connolly from Episode 1 of Season 1 of the series “Delilah”.

LaMonica Garrett as Casey: LaMonica Garrett is an American professional Slamball player and actor. He is known for doing movies and TV series like “Transformers: Dark of the Moon”, “Designated Survivor”, and “Batwoman”.

Lyriq Bent as Gordon: Lyriq Bent is a Jamaican-Canadian actor who is best known for his roles in “Saw” films. Apart from that, he has been a part of several TV series and movies. Some of them include: “Rookie Blue”, “Mary Kills People”, “Crime Spree”, and “Astronaut”.

The series “Delilah” is based on the life of Delilah Connolly, a lawyer who left a white-shoe law firm about a decade ago. She left her work so she could raise her kids and make them her number one priority. As a result, she stopped taking big clients and now she takes cases that big firms ignore. Consequently, she goes head to head with the privileged and powerful people. She fights for justice for the voices of the streets. OWN has already released an official trailer for the show on their official YouTube channel. It has already crossed 29k views and you can watch it below.

When is Delilah Season 1 Episode 1 going to release?

“Delilah” Season 1 Episode 1 is going to release on 9th March 2021. As per our sources, the title of the episode will be ‘Everything to Everybody’. The duration of the episode will be approximately around 42 minutes. You can tune in to OWN to watch the episode. After a day, you will also be able to stream the episode on the official website of OWN. So, brace yourselves as Maahra Hill will soon be coming as Delilah Connolly to fight against the crime and get the undermined the justice they deserve. Until then, let us know in the comments section how excited you are for this series.