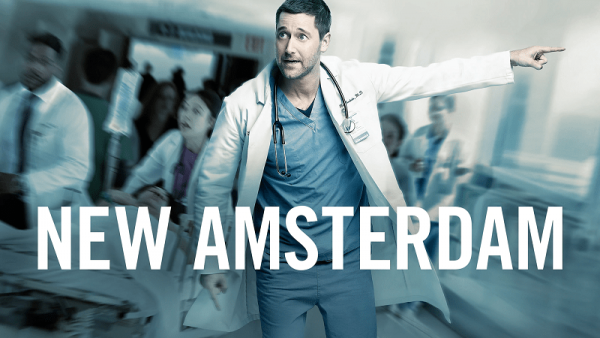 For tonight’s episode of New Amsterdam titled ‘Good Soldiers,’ we saw a patient introduced to Iggy’s PTSD group. A creative treatment plan caused turmoil. A long-kept secret regarding a patient was discovered. The thing that struck us most is how heartbroken Max actually is, and now he’s started to get on everybody’s nerves.

Here are a few essential details on tonight’s episode of New Amsterdam:

Again we get it, how Max (Ryan Eggold) has had a tough year, there are no two ways to it. He is busy mourning the death of his beloved wife, Georgia (Lisa O’Hare), for three months now. They first met in Season 2 premiere of ‘New Amsterdam.’ What we have observed from closely watching max is that he is heartbroken to the core, to the extent that he has forgotten the world around him. 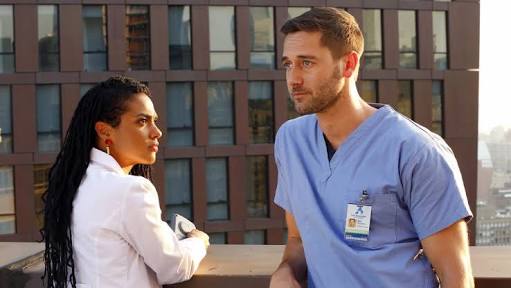 In the previous Episode, i.e., Episode 6 of New Amsterdam, Max still had Georgia’s blood on his carpets, because of the fear of letting go. The guy simply doesn’t want to let go of her memories. Helen (Freema Agyeman) has been trying her level best to help Max, but the latter has been refusing all the help and is being ridiculously difficult.

Ryan is relentless in her pursuit to help Max, first off, she started by sending someone to help to clean Max’s house. Max never let the person in, even though he considered it for a second. You can only help someone if they want to be helped. For Max to accept help, he has to be willing enough and for that, acceptance is the first thing.

One of the other fascinating things to have happened in New Amsterdam is that Karen Brantley and Max are in some way on the same side of things. It is when they found out a  surgeon at their hospital was square for putting a woman in a wheelchair for the past decade, they had similar opinions on the situation.

Although the two may never be on the same page, they have the best interests of the hospital in mind. So there is hope that can work together after this incident. Their ways may be different bye what they feel is all the same. So, maybe different roads will lead to the same path, who knows?