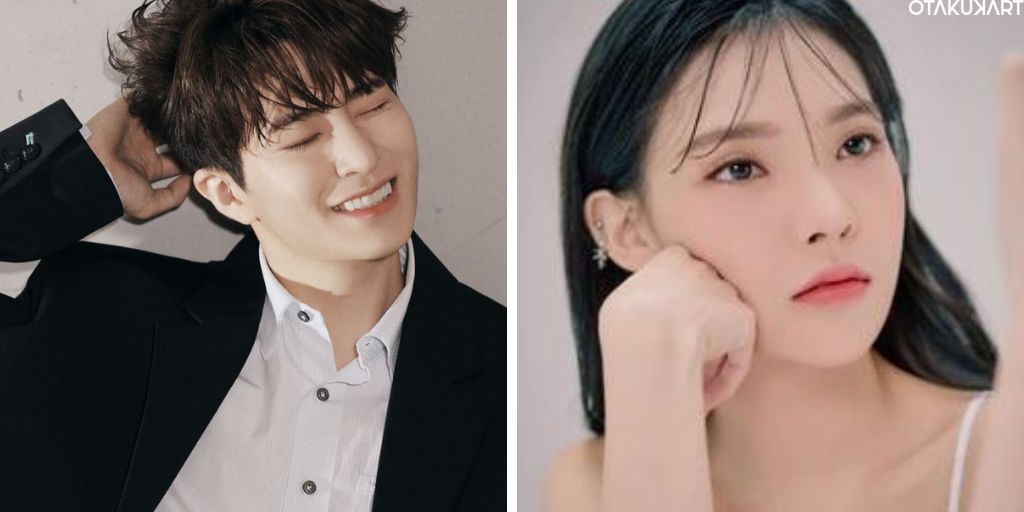 Are Got7’s Youngjae and Lovey dating? This morning, many dating rumors about the two K-pop idols had been spread all around the internet. Youngjae is a member of the world-renowned group GOT7 and has started out his career as an actor. Over the years, Youngjae has been gaining attention all over the k-pop industry for his beautiful vocals. Making his debut with Dream Knight, Youngjae has gone on to star in two more K-dramas like Love & Wish as Kim Seung Hyu and So Not Worth It as Sam. He even has the shortest training period among the GOT7 members. That just goes to show how talked he is.

Moreover, Lovey is a popular K-pop soloist. She is also a member of the project girl group CVSC. She has been credited for waiting and composing many of her favorite songs, whether they are her own or not. She has written two of WJSN’s songs, aka Sugar Pop from the group’s special album For The Summer, and also the group’s sub-unit WJSN The Black Kiss Your Lips from their first single album, My Attitude. Today, there have been rumors roaming around that these two talented K-pop Idols, Youngjae and Lovey are dating. Get to see the Youngjae and Lovey dating rumors for yourself through this article!

Are Youngjae And Lovey Dating? Are The Rumors True?

According to reports, it has been rumored that Yungjae and Lovery have been dating for a whole year by now! The report even claimed that Youngjae had invited Lovey to GOT7’s HOME COMING FAN CON event. This event was held after the group’s much-awaited comeback in both offline and online on May 21-22, in which GOT7 and their fans made fond memories.

After the rumors spread, Youngjae’s agency Sublime Artists Agency was reasonably quick to respond to the rumors. His agency clearly stated that the reports on Yougjae’s relationship with Lovey are not true. As most fans were reasoning, Youngjae and Lovey are not necessarily dating if they have worked together once. As fans pointed out, working with someone does not mean that you are dating. Furthermore, the company even pointed this out by saying that the artists just support each other’s activities and are not dating. 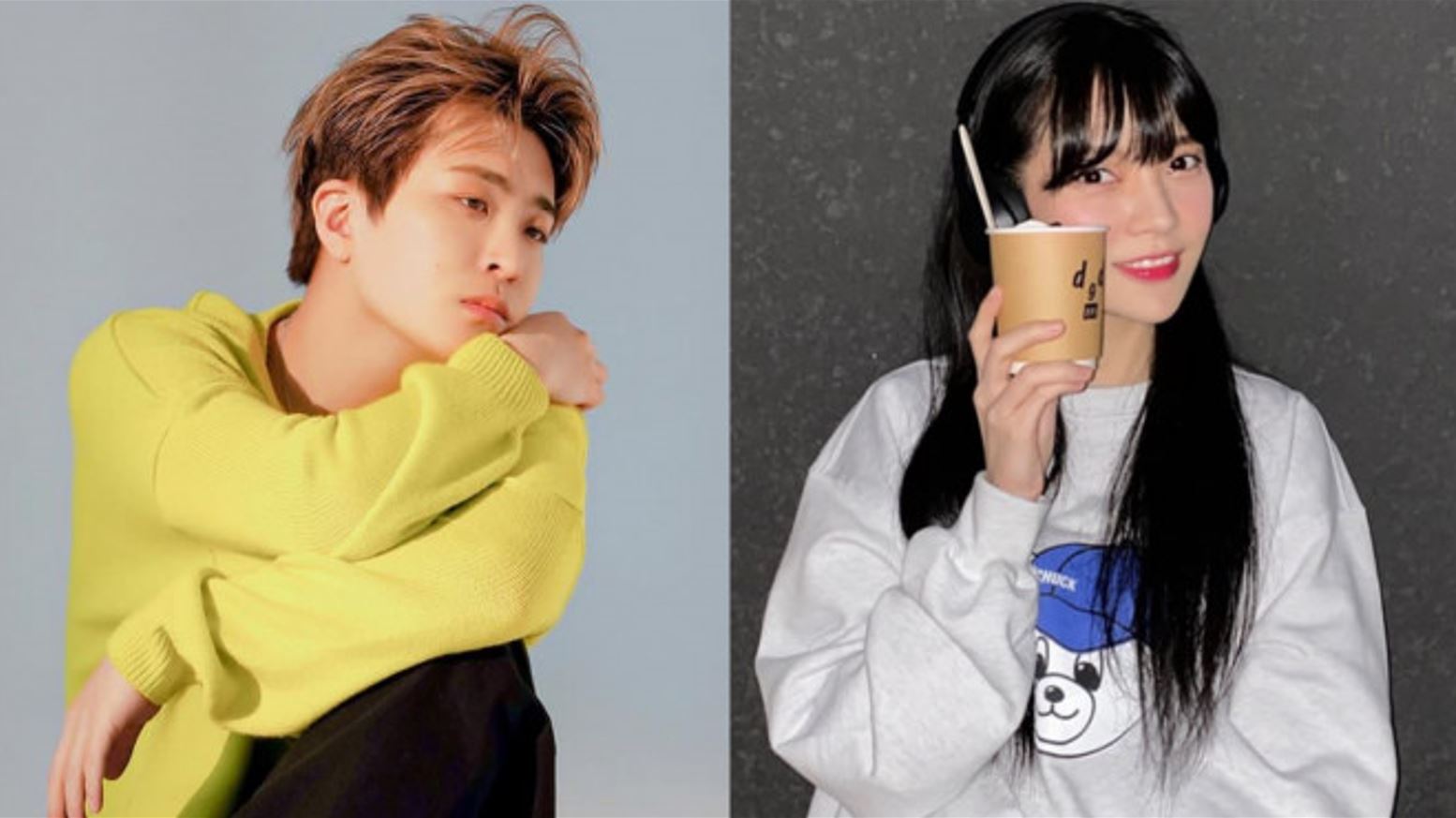 Fans had a lot to say about the dating rumors of Youngjae and Lovey. Many said that they did not mind if the two were dating, while others talked about how baseless the rumors were. Keep supporting both Youngjae and Lovey in their careers!

Also Read: Got7 Youngjae Net Worth: What Made Him such a Valuable Artist?