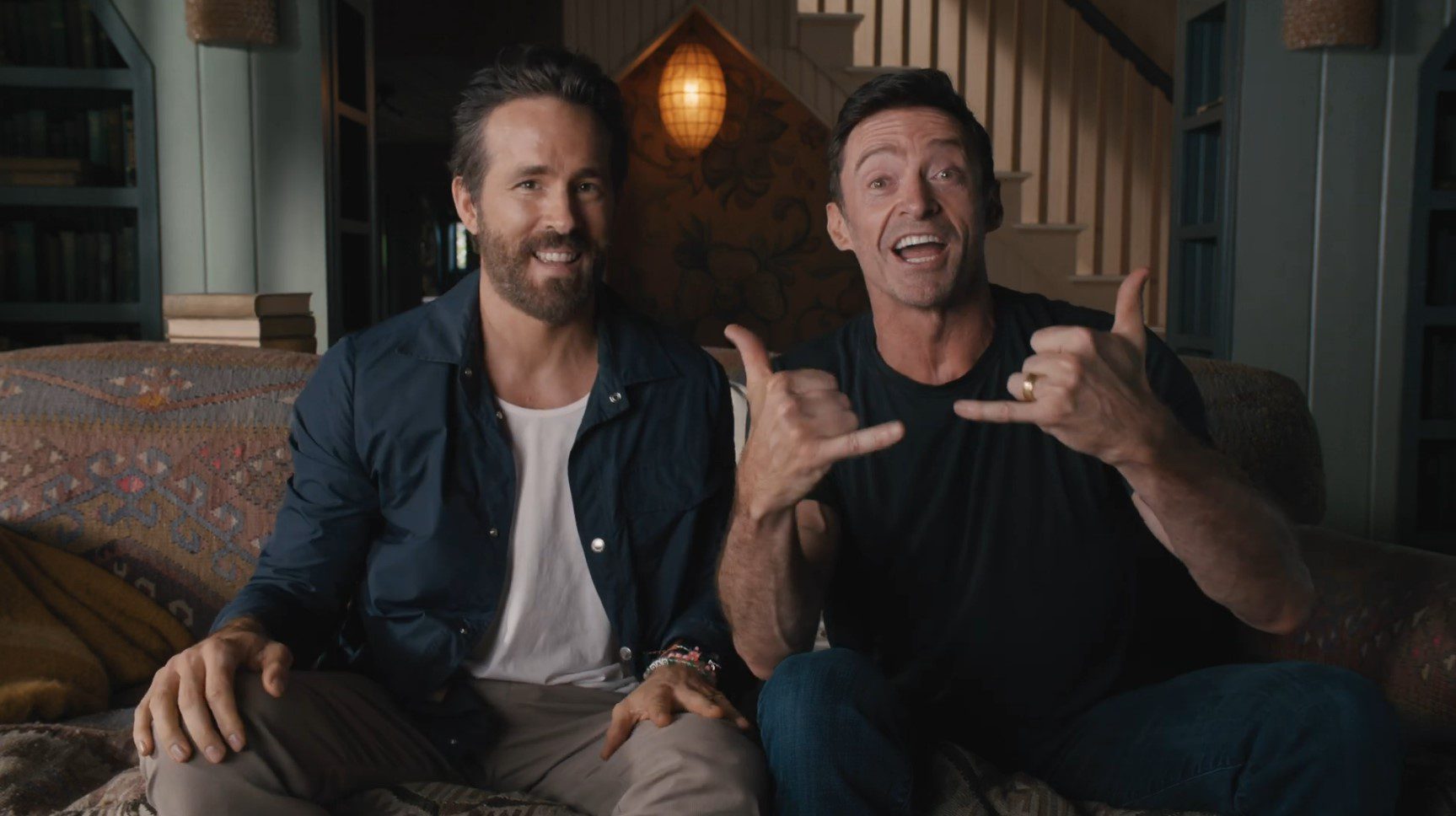 Deadpool 3 is happening, Hugh Jackman is returning to the role of Wolverine, and you know we’ve got those puns on point like them claws. You know what, I’m just gonna skip all the details, and we’re gonna get into the Deadpool 3 Wolverine teaser.

Ryan Reynolds uploaded 2 videos on his YouTube channel, the first one titled “Deadpool Update,” which I thought was just another update kind of video. But then we see Hugh Jackman at the end of the first video, and this one got everyone’s attention. In these two videos, we see Ryan Reynolds and Huge Jackman basically confirming that Deadpool 3 is happening soon and that Hugh Jackman will be returning as Wolverine.

The video also confirmed the release date for Deadpool 3, and it is going to be released 6 years after Deadpool 2. And Hugh Jackman will be returning as Wolverine after 7 years. Deadpool 3 is definitely going to be the major thing for MCU in recent years.

Deadpool 3 is going to be released on 6 September 2024. So yeah, Deadpool 3 Wolverine Teaser was very short but sweet and completely blew my mind when I saw this, and just to see Hugh Jackman walking around in the background and agreeing to be Wolverine, God damn, I am so hyped!!! 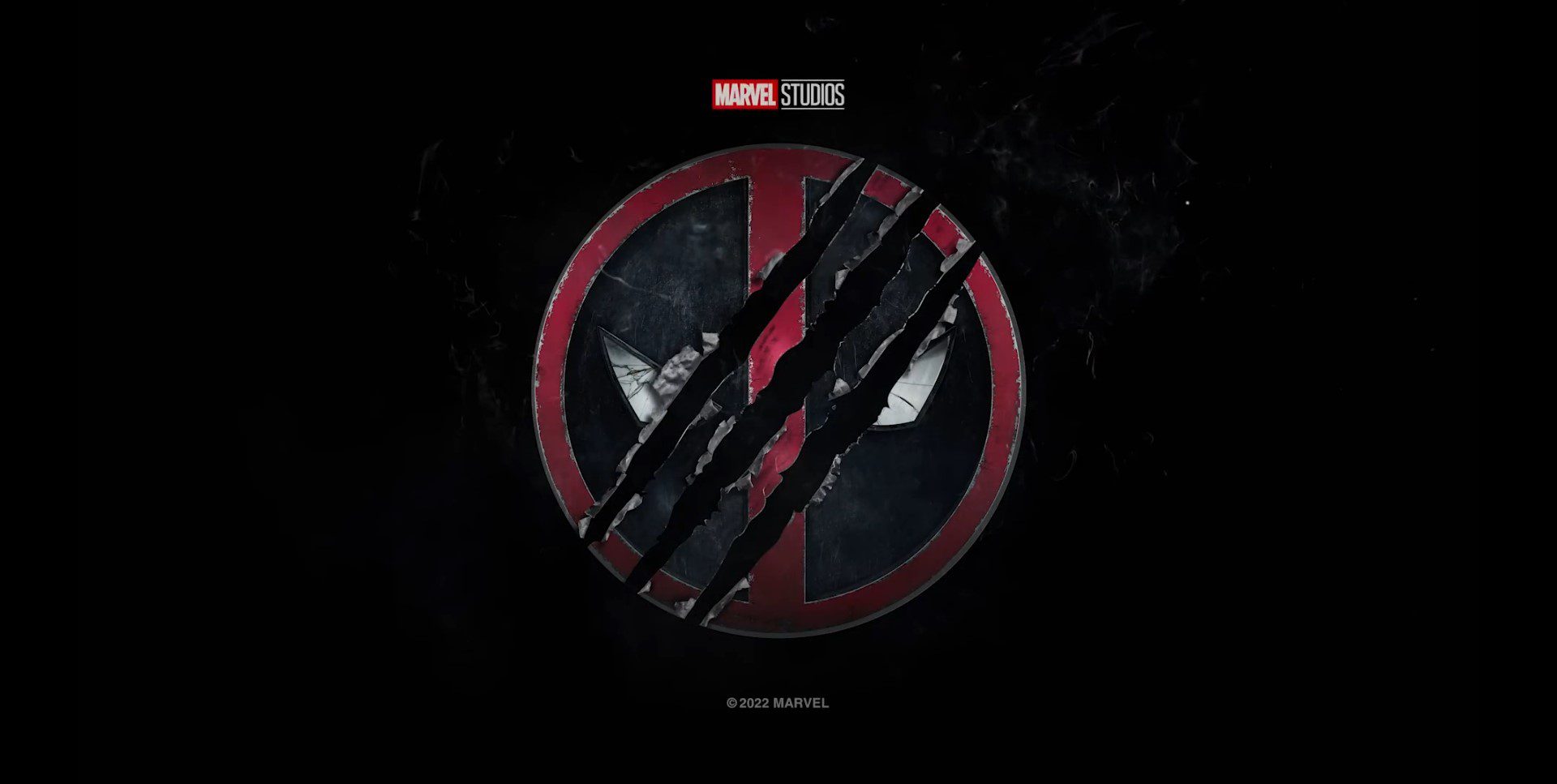 Hugh Jackman’s Wolverine in the MCU is something fans have wanted to see for so long, and every time they brought potential casting rumors for the character, I’ve just thought, you know what the guy did such a good job that I don’t really want to see anyone else in the role. So I’m so hyped that they managed to get him back.

I think Deadpool 3 is gonna be amazing, and yeah, what an announcement. This is you know what every week I’m like maybe Marvel’s falling off you know, they haven’t had a big massive thing for a while, and yeah just to see this I’m sure you can hear it in my writing, I’m absolutely over the moon.

Not that much to break down, and we know very little at this point. But we’ve heard for years that Deadpool 3 is in development, we heard a lot of things from the sources close to Marvel, a lot of people talked about it, and a lot of fans made a lot of theories about Deadpool 3.

But Hugh Jackman, I mean, he’s just been someone that I never thought would come back. Logan was such a banger, a complete classic, one of the best comic book movies of all time, and I always thought that he was gonna take that as his final film and just bow out after that.

However, this is completely amazing, and it’s blown me away getting this announcement. I think that going forward, the MCU they’re really, you know what, they have their stumbles, they have their folds, but when they announce things like this, it’s difficult to not get swept up in it.

Now going forward, I am hoping that Hugh Jackman continues playing the part for the foreseeable future. The guy is amazing. I think he’s a brilliant actor. He’s definitely got a lot of talent, you know that he can do musicals, he can do anything, and I think he’s going to lend himself really well to Deadpool because he’s such a comedic character, and to have Ryan Reynolds to bounce off of I think it’s going to be something really special. I am very hyped !!!

This thing has just been announced, so there’s not a massive amount of details that are here, but you know this is worth getting out of bed for definitely. And going forward, we’ve got announcements like Secret Wars that are pulling different characters from the MCU and the Multiverse together, I think Hugh Jackman would fit perfectly into that.

We’ve obviously already had Professor X showing up in Doctor Strange in the Multiverse of Madness, and there are just so many things that they can do. And if X-Men are in the MCU now, which I think mutants are because apparently, Namor’s one. Then yeah, just get… get them all back, you know, get Evan Peters back as Ralph Bohner… I mean Quicksilver, get him back as that, and yeah, I think the fans are going to be in for something really… really special here.