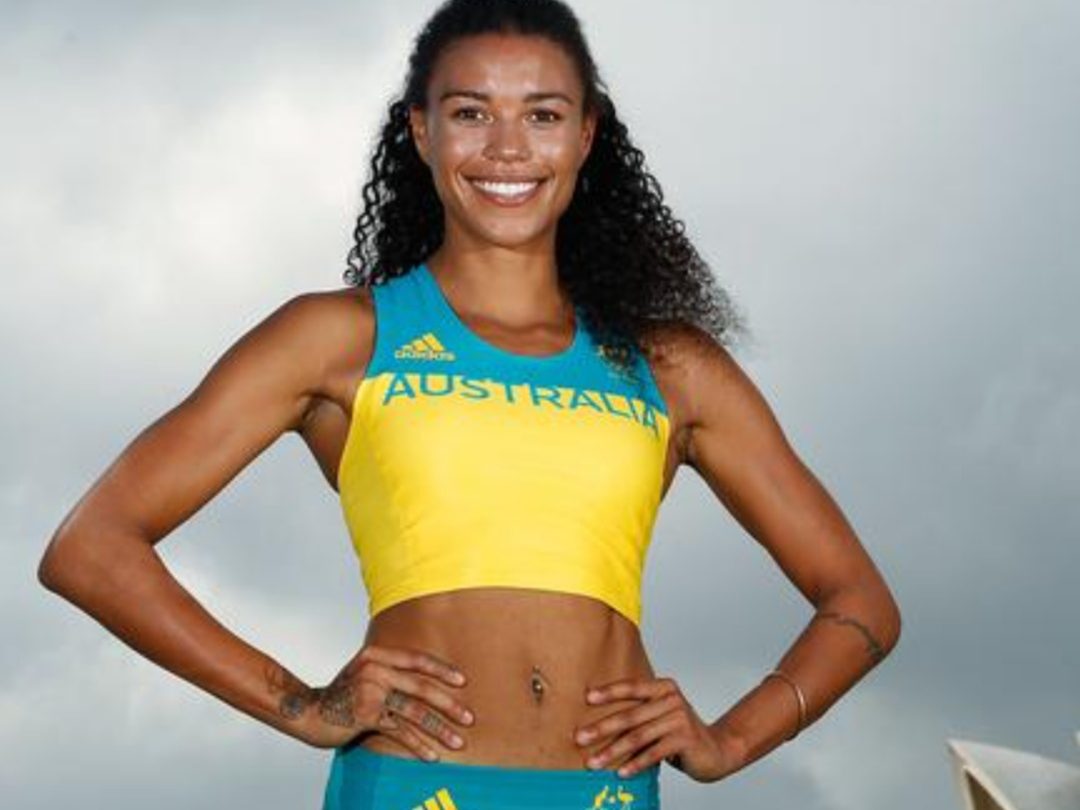 Here, we shall discuss who Morgan Mitchell’s Partner is. What do we know about this famous Australian athlete’s current relationship status? Morgan Mitchell is gaining prominence by excelling in 800 meters after getting specialized in 400 meters. She has competed in competitions such as World Junior Championships, Commonwealth Games, World Championships, World Relays, and many more. It was in 2019 when she participated in Universiade and made it to the third position in the 4×400 meters relay. Last year, Morgan Mitchell participated in Olympic Games, held in Tokyo, Japan.

Knowing her popularity in her athletic career, fans are lately curious to know how much happening is in Morgan Mitchell’s personal life. Well, Morgan is in a long-time relationship with the love of her life. You will be happy to know that he is also a track and field athlete. In addition to this, he also excels in football. Any guesses? Let’s dive into this article to learn who Morgan Mitchell’s Partner is.

Talking about her love interest, Morgan Mitchell’s Partner is Devon Allen. As mentioned earlier, Devon is a professional athlete and footballer as well. At present, he is playing for the Philadelphia Eagles of the NFL. Also, he has been the U.S. National Champion in 110 meters hurdles, not just once but thrice, more precisely in 2014, 2016, and 2018 respectively.

Coming back to their relationship, lately, Morgan Mitchell and Devon Allen have become the talk of the town. It’s been more than three years that they have been together. The love birds are often spotted together enjoying their vacation, out for trips. Also, both of them love to watch movies and often go out on such dates whenever free. It was either at the end of 2017 or the beginning of 2018 when they met each other for the first time. It was their mutual friend, Annie Leblanc, a former Canadian middle-distance runner, who introduced them. Surprisingly, there was an instant, rather a very quick spark between the two. 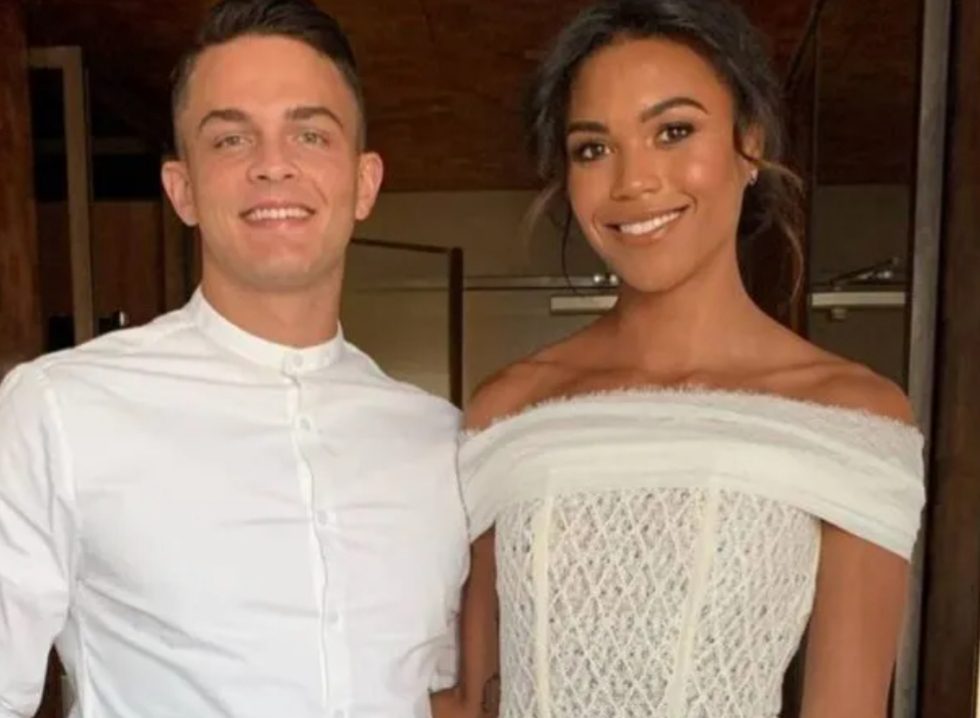 The first time Devon Allen posted a picture of him with Morgan Mitchell, the caption said, “SORTED.” By this, he meant that their relationship is sorted, and they had started dating each other. Well, that was an indirect announcement. But fans are pretty clever to understand their ongoing romance. Both Morgan Mitchell and Devon Allen are pretty much open about their relationship, often posting pictures on their respective social media accounts. They are not afraid or hesitate to showcase their love for each other to the world. Moreover, on each of the special occasions, they manage to spend time together, no matter how busy are they with their profession. Well, that’s a good sign of a bond!

Since they are in the same professional field, their level of understanding is pretty good. Shortly, the love birds appear to be supportive of one another. Best Wishes to Morgan Mitchell and Devon Allen for the upcoming days of their careers. Hoping their relationship lasts forever and becomes stronger than ever. You may give Morgan a following on her Instagram account for more daily updates.