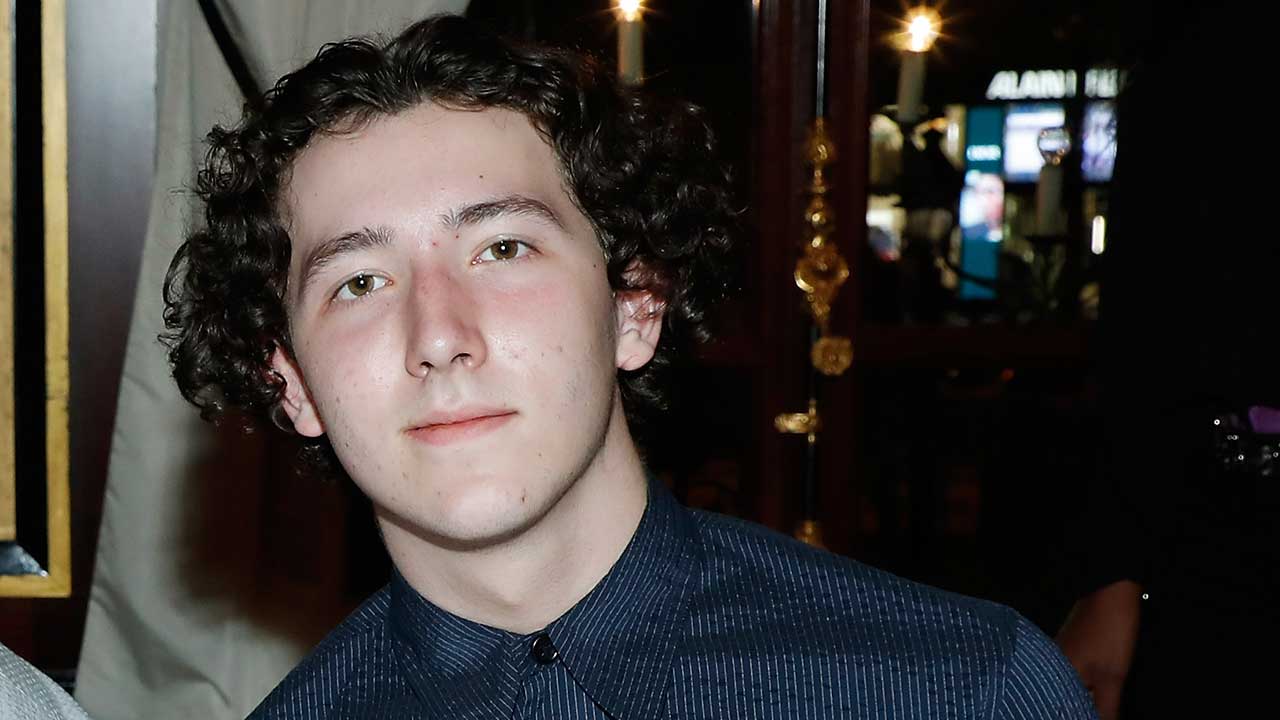 The Jonas Brothers are no strangers to music, and it is no stranger that the Youngest Jonas has sung a few songs himself. Top 5 Songs of Frankie Jonas is not an ambiguous subject, but it is nice to know that the music flows throughout the Jonas bloodline. Although, given that they are very few and far, it is not likely that the list will exchange any time soon. And it goes without saying we will see Jonas’s sibling appear in Frankie’s vid here and there and vice versa.

Lastly, we have also included songs that didn’t have much singing from the youngest Jonas, but he was there in sparsity. But a song sung is a song sung. So without further ado, we present to you the top 5 songs of Frankie Jonas.

Despite his musical talent, Frankie Jonas didn’t delve much into the music. This is a real shame, considering his latent talent will never reach its full potential. Though, it makes it a bit easy to make a list of the top 5 songs by Frankie Jonas. Though the singer has made very few songs, it doesn’t mean he hasn’t sung among friends. Though, we only have a word for it and no official showing. Speaking of his amazing voice, the former child actor has done a thing that no other Jonas has ever done! Voice acting for an anime movie, and a ghibli one at that. 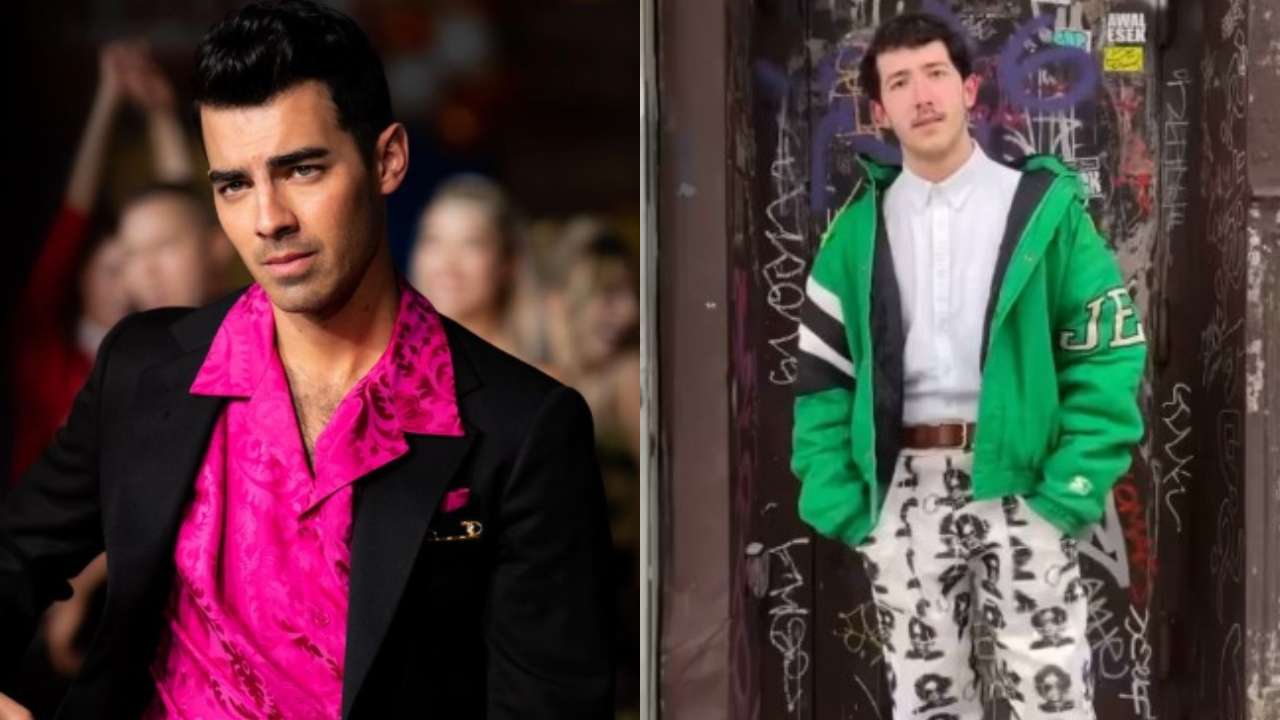 Ghibli’s movie was not only his big Debut as a voice actor but also for his singing. For it was here we hear him singing for the first time, With Noah Cyrus as co-singer. So below are the Top 5 songs of Frankie Jonas ( most are cameos except one)

4) When You Look Me In The Eyes

2) Remember I Told You

1) Ponyo On the Cliff By the Sea

What is Frankie Jonas doing right now? Why was he in the news?

Now that we have talked about the Top 5 songs of Frankie Jonas. Let us tell you why the Youngest Jonas is on the news these days. He has always been looked down on compared to his brother, but it can’t be helped. When your family is not 1, not 2 but 3 superstars, it’s hard for people to not expect from the youngest son. It is a bit ironic that the youngest sibling turns out to be a boy as well. It’s as if the universe wants there to be a family of superstar brothers. It didn’t go that way, though; he didn’t reach quite at the level his brother did. 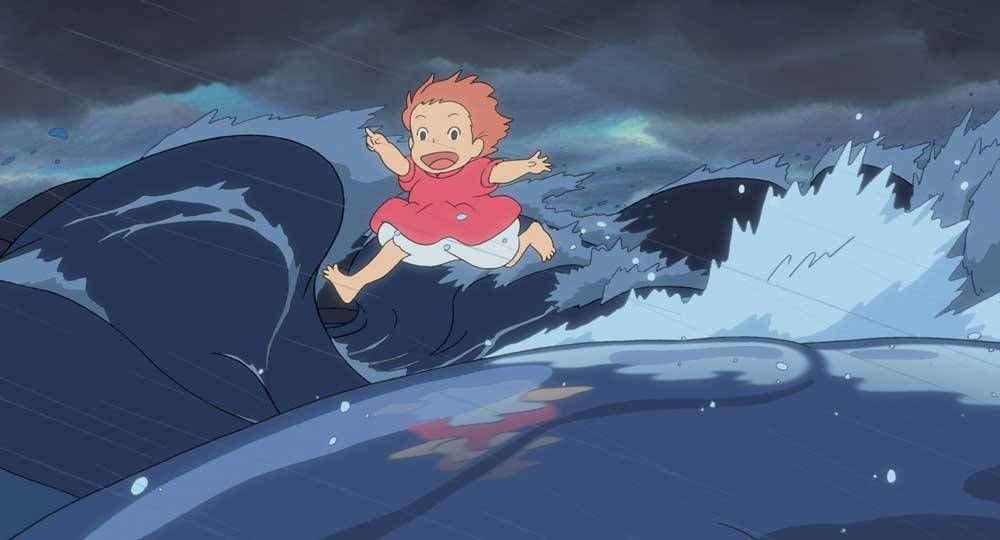 CC: Ponyo by the sea side

However, he did make some waves with Ponyo. And as a display of Jonas in him, he was also cast to sing in the movie’s single. However, there hasn’t been anything like that since. He did make a few musicals and came in movies with his brothers, but that’s it. And even in his latest gig, he is coming along with one of his older brothers Kevin Jonas. We hope you like our take on the Top 5 songs of Frankie Jonas.