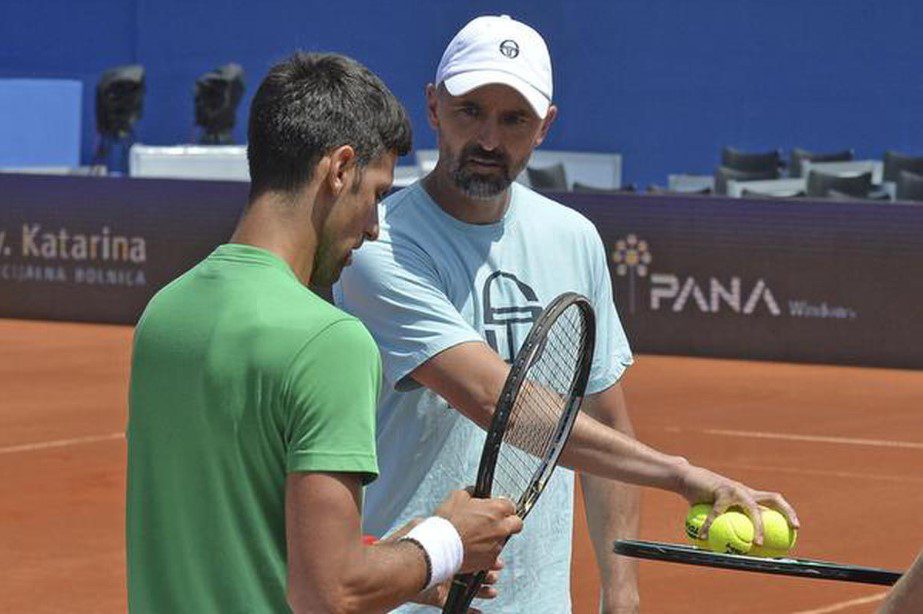 Goran Ivanisevic, the former Croatian tennis player is gaining public attention, not for his wins and championships but for his love life. Here in this article, we are discussing Goran Ivanisevic’s relationship and dating. The 50-year-old resident of Monte Carlo, Monaco took off with his professional tennis career in 1988. Goran is the son of Srdan and Gorana. As a kid, he was trained by Jelena Genčić. But before we jump to our today’s topic which is Goran Ivanisevic dating history and timeline. Let’s get to know the tennis player in deep first.

Goran Ivanisevic was welcomed to earth on September 13, 1971, in Split, Croatia, Yugoslavia. The 6ft 4in tall is the winner of several championships and tournaments. Goran holds a Croatian nationality and his ethnicity is white. Goran is very secretive about his personal life and has a very rigid set of boundaries, that doesn’t allow both his personal and professional life to get mixed up. He keeps his personal life away from the limelight and media attention. Unlike his professional career, Goran’s dating life is not that great, but he has been associated with several well-known personalities and several well-known names.  So now let’s have a close look at Goran Ivanisevic’s dating history and timeline.

As of now, the former Croatia tennis player had three relationships in the past. But the 6ft 4in tall never found the love of his life.  Goran Ivanisevic’s dating history is traced back to 2006. Known for her television series Forbidden Love and Studio 45 Vanja Halilovic dated the former tennis player Goran Ivanisevic between 2006 and 2008. She is a prominent model from Croatia. There is nothing much available on Vanja Halilovic and Goran Ivanisevic’s dating timeline. As none of them have confirmed anything about their relationship.

Who Is Pure.D Kpop? All About GOT7 Jay B’s Girlfriend 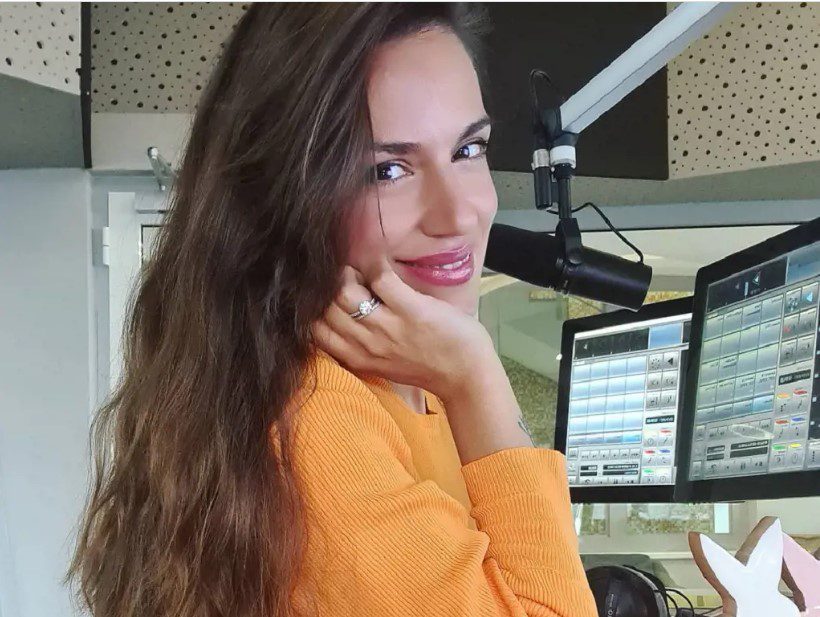 Following his split from his former girlfriend, Vanja Halilovic Goran dated Tatjana Dragovic from 2009 until 2013. His girlfriend Tatjana Dragovic Was welcomed on earth on July 23, 1981, in Yugoslavia. Currently, she is 41 years of age. Goran Ivanisevic’s partner Tatjana is known for Exkluziv Tabloid which is a television series released in 2010. She is believed to have married Goran. Dragovic is the mother of two kids among whom one is believed to be Goran Ivanisevic’s child. Her second child is believed to be Vlaho Arbulic’s son. There is no confirmation neither from the actress nor from Goran about their marriage and having kids together. The duo couldn’t go together a long way and called it quit in 2013.

Goran Ivanisevic kickstarted dating Nive Canovic, following his split from his ex-partner Tatjana. She is a television personality and model. Goran Ivanisevic was born in 1982 in Zagreb, Croatia. She too is quite secretive about her personal life and avoids media attention and the limelight. She took off with her television career as a television host. After she appeared as a host on several shows, Nive was hired for several big projects for the big screen. She also appeared in several Croatian movies and films. 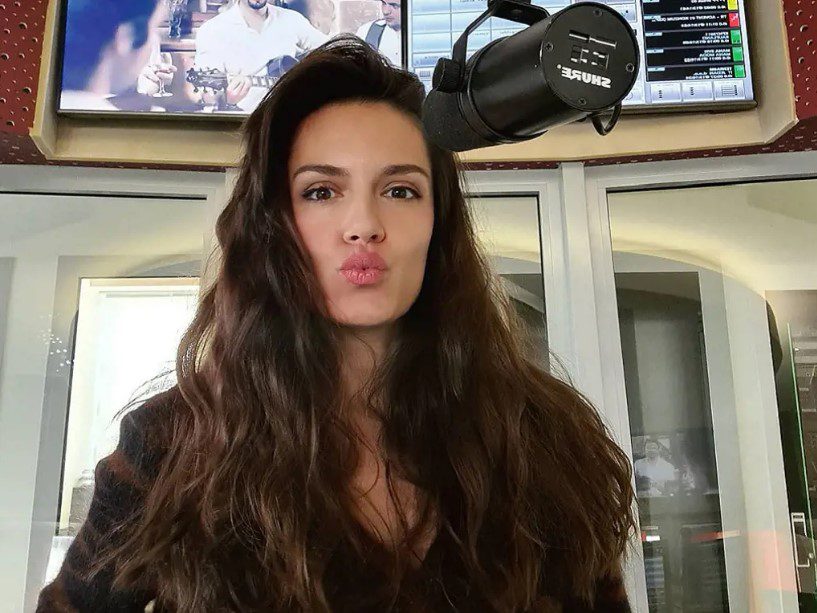 Nive Canovic was married to the former tennis player recently these years. They have a son together named Oliver Ivanisevic, who was born on September 7. He will turn four years of age in September this year. Goran Ivanisevic’s beau has a sister named Nenad Canovas. They both grew up together in Croatia. Through her television career, she earns most of her net worth. As of 2022, her approximate net worth is $1 Million. It is not clear whether Goran and Nive are still together. Though none of them have confirmed their breakup, which means they are still together.

50 years Goran retired from his professional tennis career in 2004. He holds 22 titles in his name. Goran was the first one to defeat ‘King of Clay’ Thomas Muster in a Davis Cup singles match on Clay. He took off with his professional career in 1988. The same year he won his first career double with Rudiger Hass in the Frankfurt title. He mostly focused on his single career but he also did quite well in the doubles too.  He won nine titles and reached a career-high ranking of 20.

Who is Bez’s Girlfriend? Everything About the Dancer’s Love Life