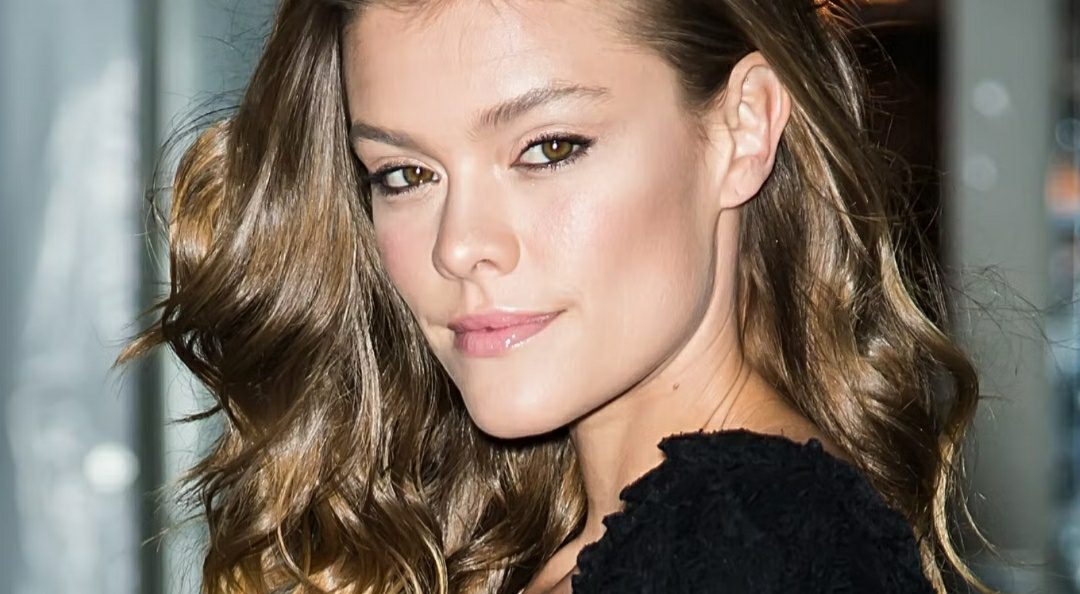 Here, we shall discuss who Nina Agdal’s Boyfriend is. What do we know about the model’s love interest? Starting from the basics, Nina Brohus Agdal has gained quite recognition and fame after appearing in the Sports Illustrated Swimsuit Issue. As a model, she has worked for Victoria’s Secret, Babe Stores, Billabong, Adore Me, and many more brands. Not to forget to mention that Nina also appeared in the fashion editorials of Cosmopolitan, Vogue Mexico, etc. It was in 2017 when she appeared in Maxim magazine. Little did you know, Nina Agdal has also made cameo appearances in Entourage and Don Job, respectively.

Knowing about her versatility in the modeling field, fans are interested to learn if Nina Agdal’s personal life is similarly happening. The model was previously dating Jack Brinkley-Cook, and it lasted for four long years. Now, they are reported to be on good terms. Later, she started sharing a romance with the entrepreneur Ben Kaplan. But now, who’s next? Nina Agdal has been spotted with her new beau on several occasions, hand-in-hand, making the fans wonder more about their romance. Let’s dive into this article to learn who Nina Agdal’s Boyfriend is.

Also Read: Who is Rosie Williams’ boyfriend? The Model Takes A Swipe On Ex-Boyfriend!

Talking about her love interest, Nina Agdal’s Boyfriend is rumored to be the boxer, Logan Alexander Paul. In case you aren’t aware, Logan excels in the cruiserweight and is currently assigned to WWE. Besides this, he also has a distinctive voice, releasing a few singles. Some are- No Handlebars, Going Broke, Help Me Help You, etc. 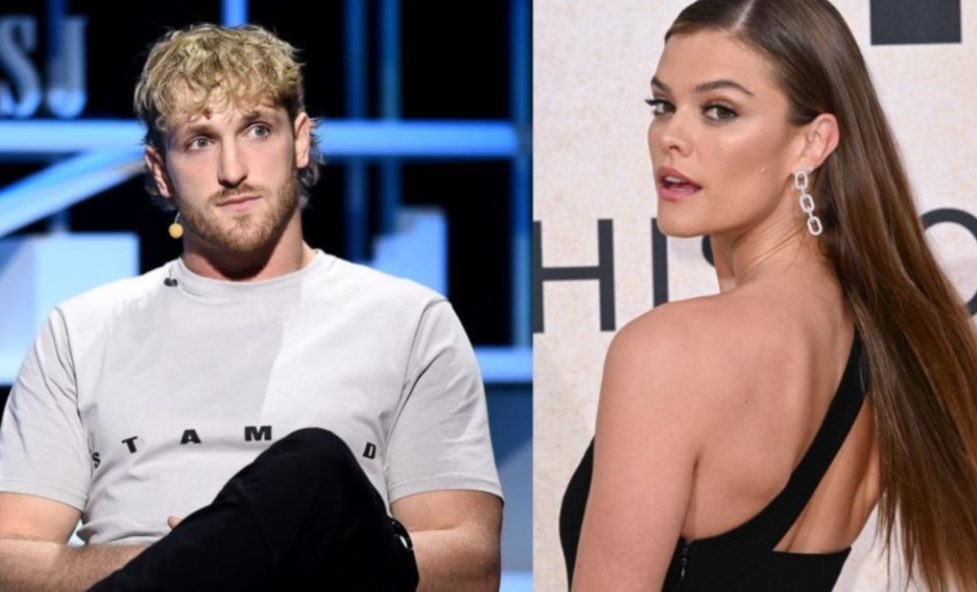 Coming back to their relationship, Nina Agdal and Logan Paul have been spotted getting close to each other, on a few occasions. Recently, the young love birds were photographed together at the restaurant Peak, located on the 101st floor of 30 Hudson Yards in Manhattan. It appeared to be a quiet romantic dinner date. Well, this was the third time they went out in public. For the first time, it was on 15 June, they went to Novikov, a great restaurant in London. It was when they had shared a kiss.

When asked about his relationship, Logan Paul shared that revealing personal things to the public can ruin something good. That’s why he prefers to keep it low-key. Neither Logan nor Nina has been confirmed to be romantically related to each other. They just see each other as the model is also found to follow Logan Paul’s mother on Instagram.  Well, who would do that without having a special relationship?

Best Wishes to Nina Agdal and Logan Paul for the upcoming days of their lives.  Hoping their rumored romance turns out to be true.

Also Read: Who Is Ferne McCann’s Boyfriend? Who Is The English Model Dating In 2022?