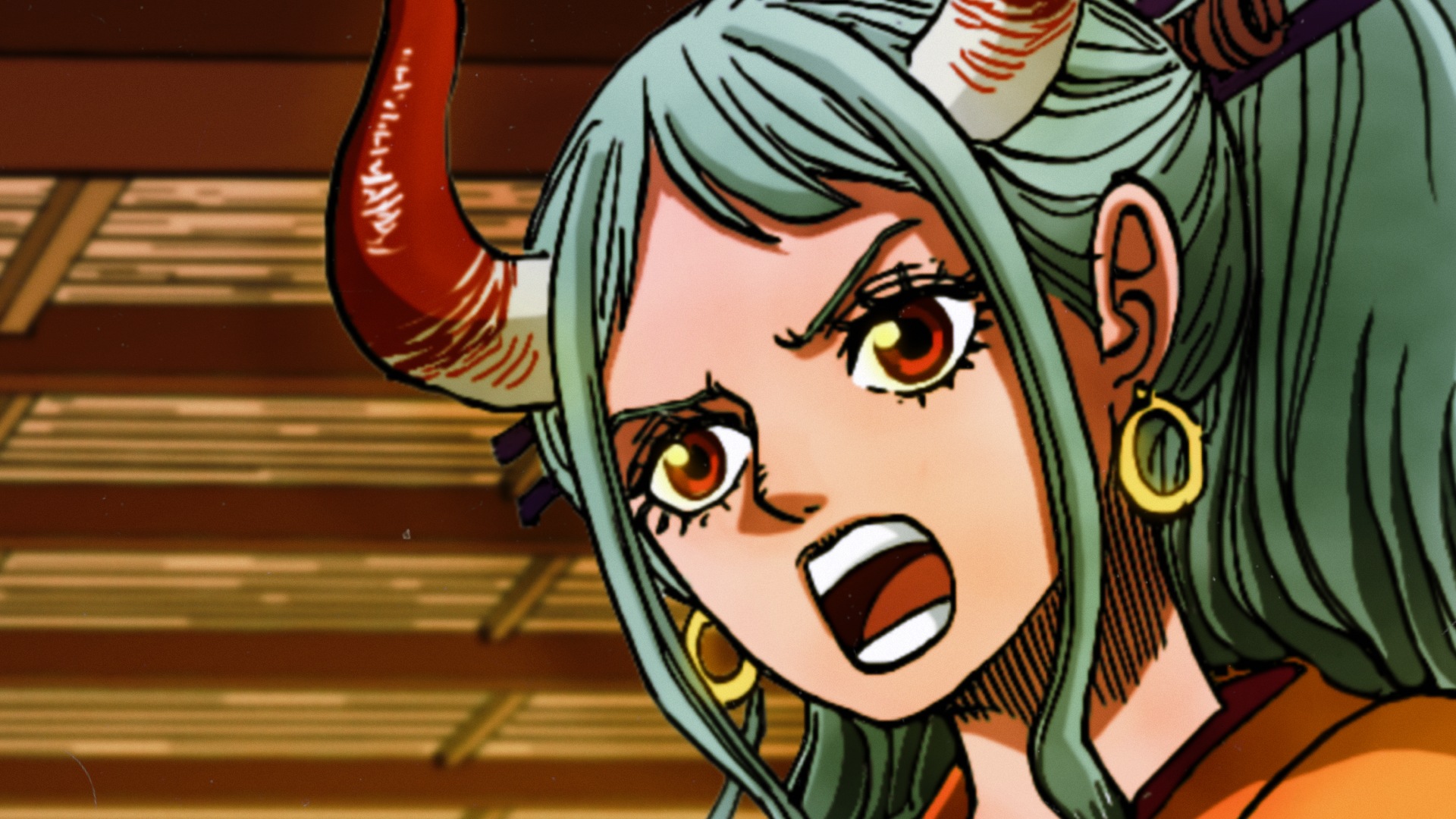 All the players for the final showdown at Onigashima have gathered. The Raid on Kaido and his beast pirates has begun. The initial strike came from the Samurai of Wano. The Vassals gathered at the back gate of Onigashima attacked Kaido in the attempt to save Momonosuke in time.

Chapter 987 of One Piece manga is scheduled to come out on August 9, 2020, at 12:00 pm (JST). This chapter is finally on time without delays. You can read the latest chapters on Manga Plus platform by Shueisha and Viz.

Kaido is one of the four powerhouses ruling over the sea with his massive pirate crew. He is titled the strongest creature in the sea. From the fight with Luffy, we know that Kaido has one of the strongest Armament Haki ever seen. This power is coupled with the rare Dragon Devil fruit creating a monster. Kaido is very evil with the plans to start a massive war that shakes the entire world.

Kaido started an alliance with Big Mom after a brief fight. Their goal is to take down the marine headquarters after the opening created due to the abolition of the Warlord system. While Kaido announces his plans publicly, a raid is planned against his huge force. At the same time, Kaido murders the current Shogun in his fit of anger warning the Samurai to obey him to avoid the same fate. However, Before Kaido can move to Wano to build a new headquarters, he is faced with the raid by Samurai.

Recently, we were introduced to Yamato. She is the daughter of Kaido living the oppression of her father. She is likely to be the next crew member of Straw Hat Members. Despite the hard relationship with Kaido, Yamato is strong due to her training. Along with her, Marco along with Izo has also joined the raid. But for now, the focus is on the Samurai. The battle is now setting up for action. Kanjuro was knocked out due to his treachery but the rest are ready to liberate their country. 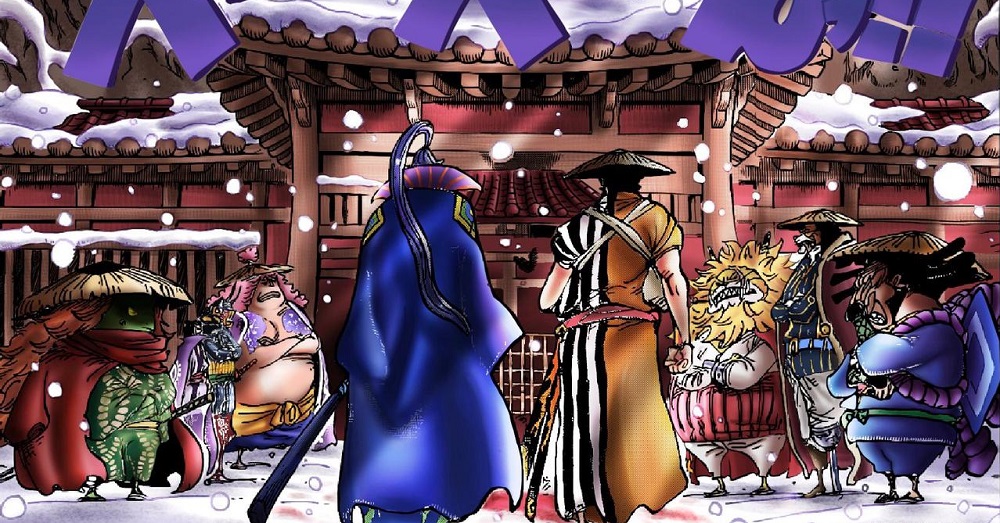 Is Kaido beatable in Wano Arc?

The fate of Wano is sealed. If the force of 6000 allies consisting of Samurai, Ninja, Mink and Pirate cannot get through the Beast and Big Mom Pirates, Wano will be enslaved under Kaido forever. Kaido wants to make Yamato the next commander of Wano. This inaccessible island will serve as the fortress against the Marines.

The Son of Kozuki Oden was on the brink of execution when the Samurai intervened. Momonosuke was given the chance to save himself but he kept to his Samurai Pride uttering his full name. In the end, it is the fight for the Samurai building up for 20 years. Luffy is here with the goal to take down Kaido during this endeavour.

For now, Luffy is not strong or experienced enough to take on a “Yonko” alone. The advanced abilities still need some polishing. He also needs to do something about the difference in Armament Haki. Kaido is in another league compared to the rest of his previous opponents. The allies will also play an important to close down the power differences. Beast Pirates are bigger in number and the top brass is very powerful.

There is one more mysterious key player in this saga that will show up along with Marco. There was something peculiar about that little detail. The only way for the Samurai to throw Kaido out of the country is utterly defeating the whole crew. Nevertheless, it is no easy task that requires every ally possible. It will also take something new and special from each member of Straw Hat Crew. “Kaido vs Luffy” round 2 is the biggest battle that will end in huge aftermath. I think Luffy could cross the bounty of 3 Billion due to the waves created after this. What do you think? Are you enjoying the Wano Country Arc till now? Do provide your feedback in the comments below. 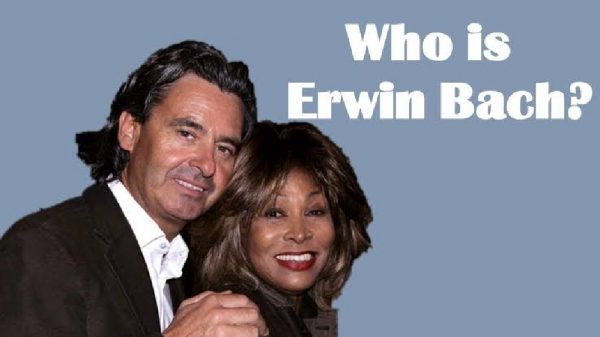 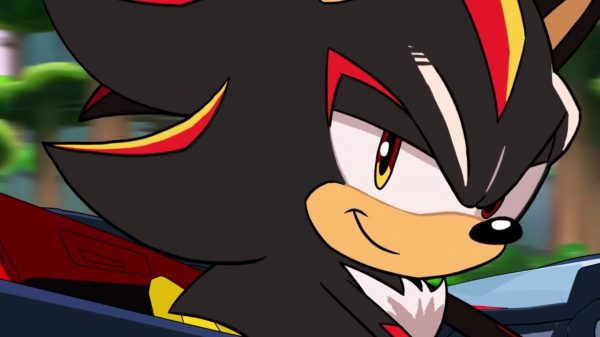 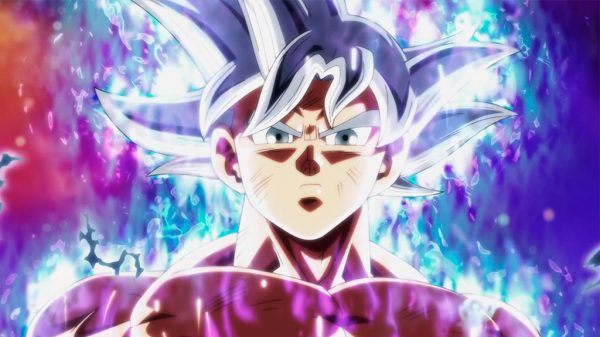 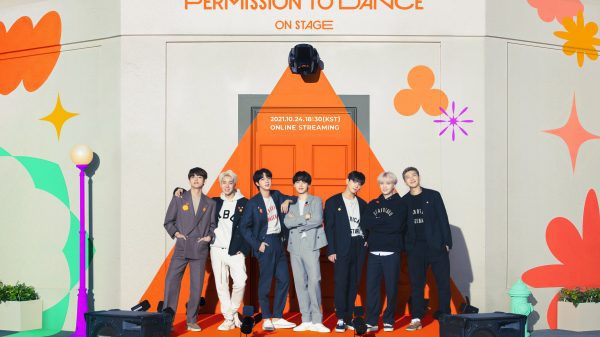 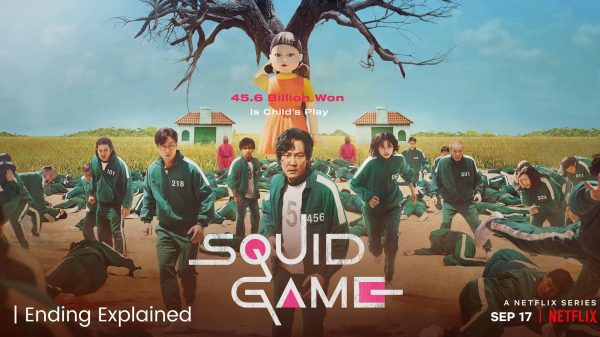 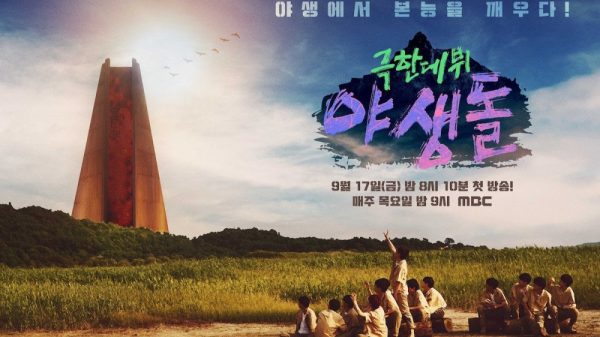 MBC is back with another survival show, and this time it is about to get wild. Extreme Debut: Wild Idol is the show where...