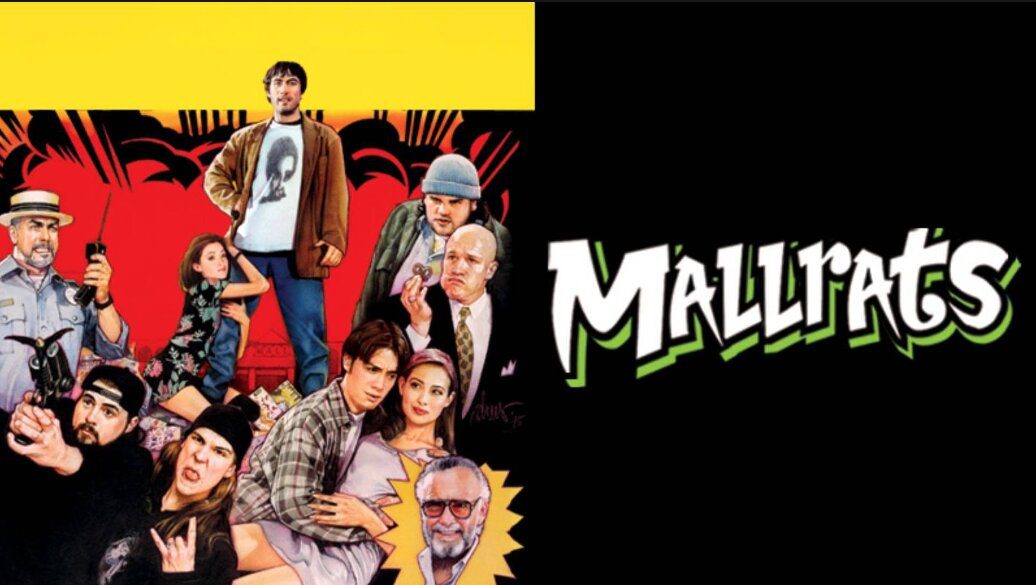 A cult classic of 1995, Mallrats happens to be one of the most hilarious Kevin Smith movies. In an interview back in 1995, Kevin Smith said that Eden Prairie Center mall was a door to a blooming future.

When the filmmaker visited Prairie Center to shoot his comedy film, the mall gave a very different vibe. At that time, there was no trace of any Von Mour or AMC theatres. At that time, the unsung mall had opened only a few miles away and at half capacity only, which made them consider the feasibility of the production house moving in for a couple of months in the winter.

At the age of 24, Kevin Smith had gotten himself an entire shopping complex to play with for a trifling 10,000$. For their generation, malls held a very great value owing to which this felt both like personal and professional achievement, as claimed by Smith.

Despite being regarded as a cult classic, Mallrats did not hit the box office when it first premiered in the halls during the 1995 fall. After “Clerks”, Smith got a breakthrough, and Mallrats was the second movie that he pursued. However, the unresponsiveness from the theatres made him reconsider his career choices as, for a very slight moment, he saw his career coming to an end.

The Biggest Comedy Movie of its Time, Mallrats

The year 2020 celebrated 25 years of Mallrats, during which Smith, in an interview with Forbes Magazine, expressed how this movie felt like a fantasy to him. He imagined a world where every soul would know about Stan Lee and read all the comics that were out there. However, sadly for him, 1995 was not the year for his dreams to come true. Fast forward to 2008, Mallrats began to witness an upsurge in its popularity after Marvel began whipping out movies of the same genre. 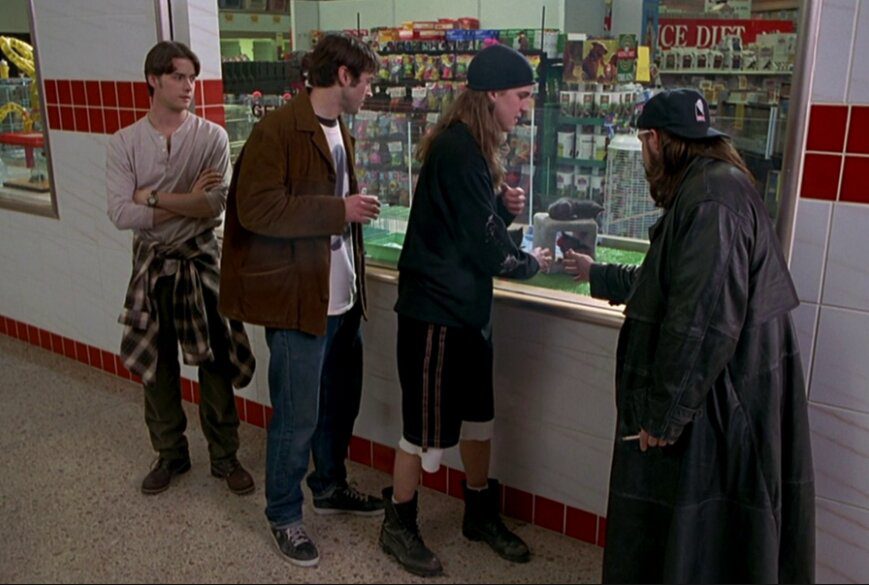 Smith has doting memories associated with what he likes to regard as the EPC mall. It is only natural as it was like a dream come true for him. It was his mall and his entire future revolved around this mall. With 5 million dollars as the budget and a cast consisting of over 50 people, Mallrats was the very first studio movie that Kevin had produced.

The mall, including its periphery, was not just a movie set for them, but they were also used as production offices. Starring actors like Jason Lee, Michael Rooker, and Ben Affleck, no trailers had been rented by Mallrats. Rather, every actor was allotted a personal room inside the mall itself. Just like Paramount and the Universe, Smith had filmed an entire motion picture, the only difference being that the film was shot inside a mall. Smith also shared his reaction after witnessing the massive transformation that EPC went under after 1995. He regarded the transformation as a mall with multiple wooden fixtures. However, some sites remained similar, including the escalator, which was near the entrance.

Where was Mallrats filmed?

Just like Smith’s first movie “Clerks”, the shooting of Mallrats took place in New York inside the Eden Prairie Center Mall. The movie follows the story of two boys- Bruce and Quint, who get their hearts broken by their former girlfriends on the same morning. Both Quint and Bruce have a conflicting outlook toward their breakup. While Quint is completely devastated, Bruce takes things sportingly.

The duo ends up making their way to the mall, which also happens to be Bruce’s favorite place to hang out. The story delves further as it focuses on the detailed efforts that Bruce and Quint make to woo their former girlfriends back when they spot them inside the very same mall. 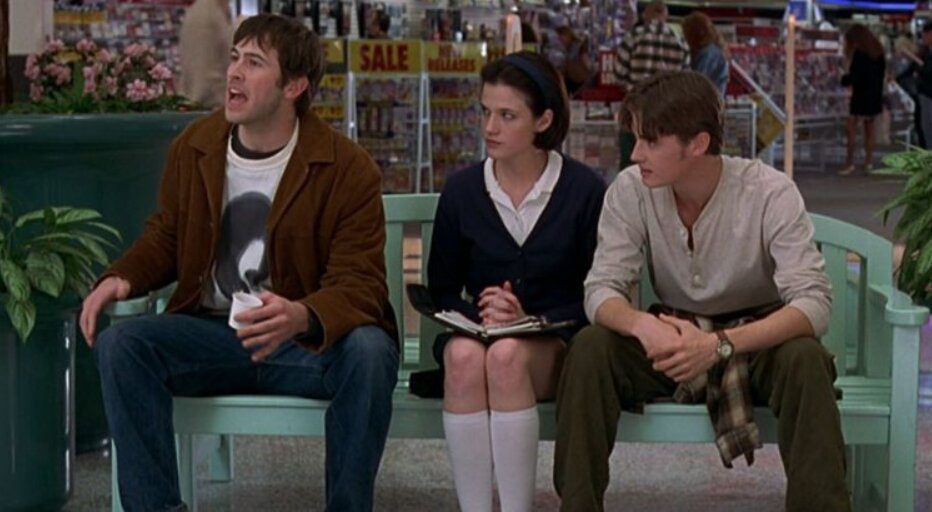 Bruce and Quint at the mall

Initially, the plan was to shoot the movie in two different malls, but Smith ended up filming in Eden, which also was a part of Smith’s childhood. Smith has come to think of two reasons behind Mallrat’s “not-so-great” performance at the box office. One, he thinks Mallrats should have been his first movie because, after Clerk’s massive success, Mallrats could not have a huge impact on the audience. Two, Mallrats had no personal references.

In short, it was just a hilarious movie with a budget of 5 million dollars.