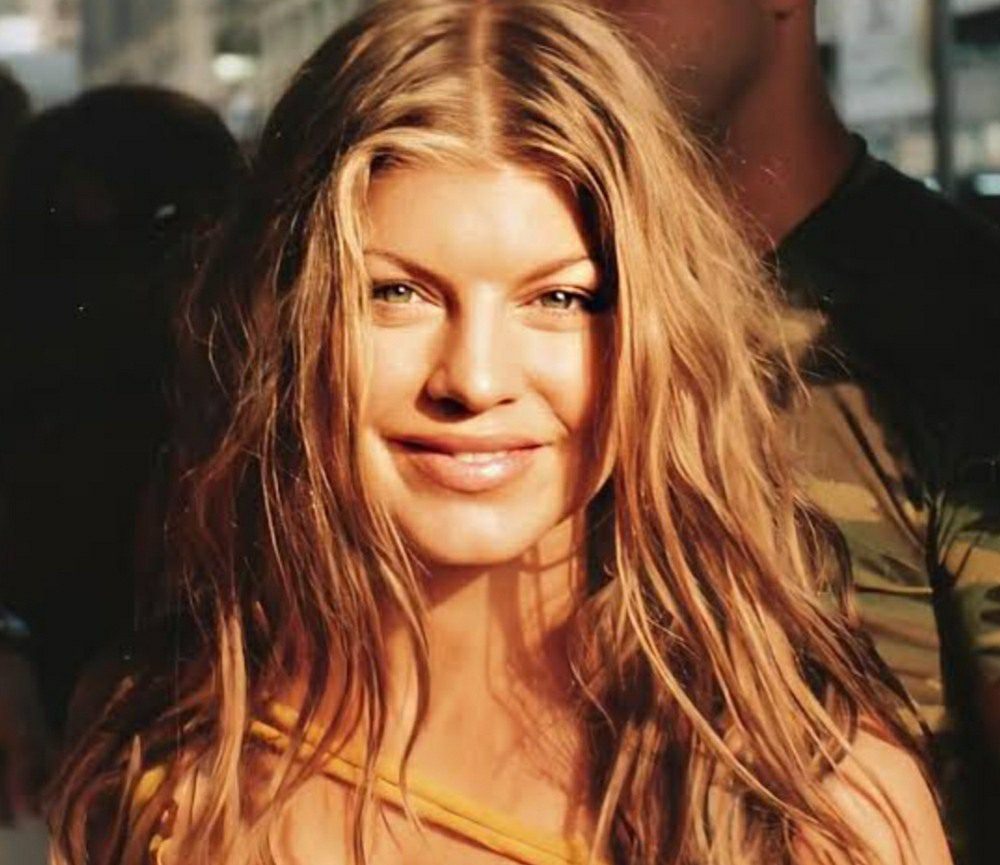 Who Is Fergie Dating?

Fans are lately showing concerns about who is Fergie dating. How has the singer’s love life changed after splitting up with Josh Duhamel after several years of their togetherness? Starting from the basics, Fergie is a versatile singer who has made quite a commercial success for her song, The Dutchess. To date, she has released numerous singles, some of which are GIRL LIKE ME, Meet Me Halfway, Big Girls Don’t Cry, A Little Party Never Killed Nobody, Glamorous, Rock That Body, My Humps, Where is the Love? And many more.

Knowing her versatility in the music industry, fans are highly curious to learn if Fergie has found her new man. Her long-time relationship with Josh Duhamel has been pretty much popular, making the fans shocked by the news of their divorce. They also share a child whose upbringing has become the most significant thing for Fergie. But what about his love life? Here is what we know about who Fergie is dating.

Also Read: Why Did Fergie And Josh Divorce? The Couple Still Have No Bad Blood

Who is Fergie Dating?

Talking about his new love interest, Fergie isn’t dating anyone at present. In other words, we may say that Fergie is single and has no boyfriend as of now. More precisely, after her split from Josh Duhamel, she hasn’t sparked dating rumors from anyone from or outside the industry. Well, that has made Fergie’s fans suspect that she is dating someone secretly. But, No! 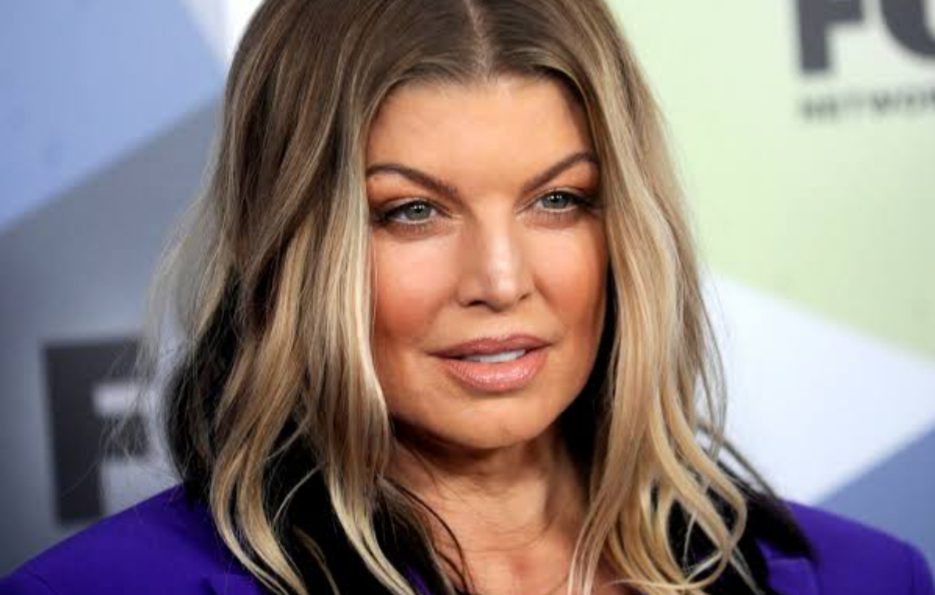 Fergie is undoubtedly very pretty and has a distinctive voice. Those are easy to make anyone go crazy. However, it seems like none has been able to steal her heart. In 2022, Fergie hasn’t been spotted with anyone, and also her social media leave no hint. So, her singlehood is very much proven. On the other hand, the singer seems to lead a very busy lifestyle. She is often engaged with her musical profession and raising her child. Looking at her, it doesn’t seem like Fergie has anyone special in her life.

Also Read: Did Josh Duhamel Cheat on Fergie? How did the Split happen?

Most of you must be well aware of Fergie’s relationship with Josh Duhamel. The duo married back in 2009 and called it quits after a decade of togetherness, more precisely in 2019. They also share a son whom they gave the name Axl. Both of them are still in touch and share a good relationship despite their divorce. This is more because of co-parenting their son. 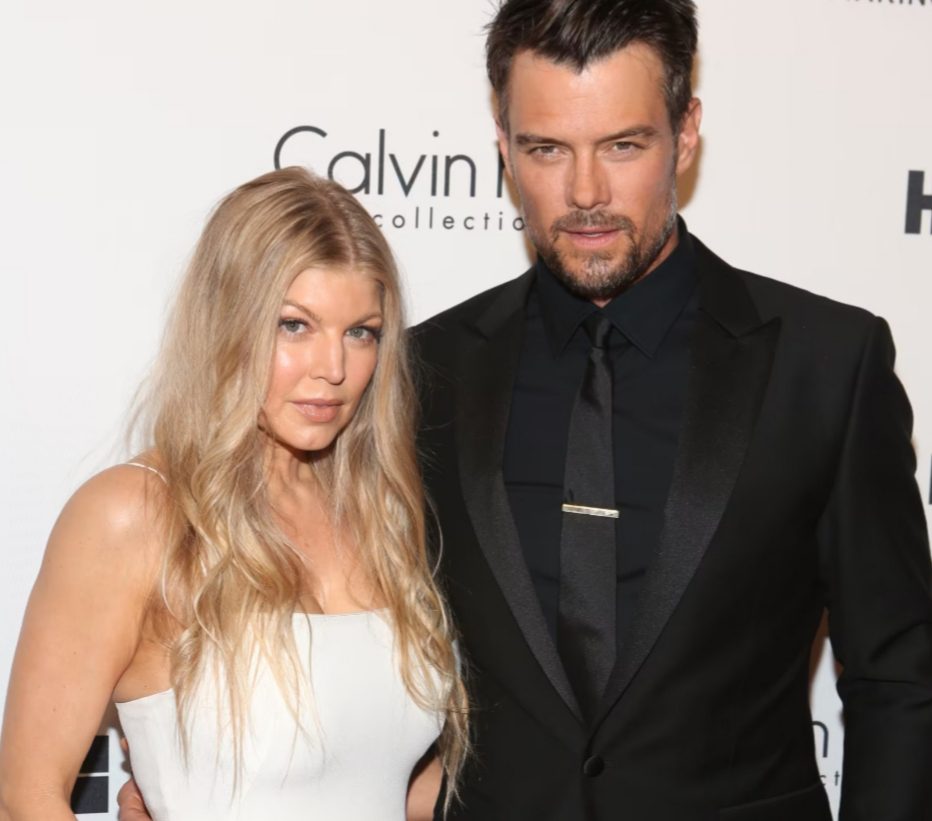 Fergie with her ex-husband, Josh Duhamel

Even though Fergie hasn’t gotten romantically related to anyone after her divorce, Josh has been. His new love is Audra Mari, whom he married on 10 September 2022. Audra is very much known for getting crowned the 2016 Miss World America, Miss North Dakota USA 2014, and Miss North Dakota Teen USA 2011.

The actor shared the news of his engagement on his Instagram post with the caption that says, “It’s on!! She found a message in a bottle that washed ashore and said YES!!” In this post, Fe congratulated the couple, sending loads of heart emojis. With this, she has proved that there is no bad blood between them.

It’s good to see that Josh and Fergie are on good terms. Best Wishes to Fergie for the upcoming days of his life! Hoping she meets her love partner real soon. You may give Fergie a following on her Instagram account in case she posts any updates on her love life!